Last year, there may have been plenty of disasters, both man-made and natural, that shook the nation to its very core. Strikingly outstanding were the allege pillage and plunder of one who goes by the name of Napoles. Another is a super typhoon that left piles and piles of dead rotting on the streets of Leyte – unattended, like over-riped fruits thrown by a market hand.

However, inspite of these woes, there were flicks that provided a tasty fodder to Mang Juan and the gang – enough suspense, drama and action to make him laugh, cry and nitpick. And forget for a while.

Click the Explor buttons for data. Below are 10 movies that made their mark in 2013, topping the searches of the undisputed King of Search, Mr. Google. 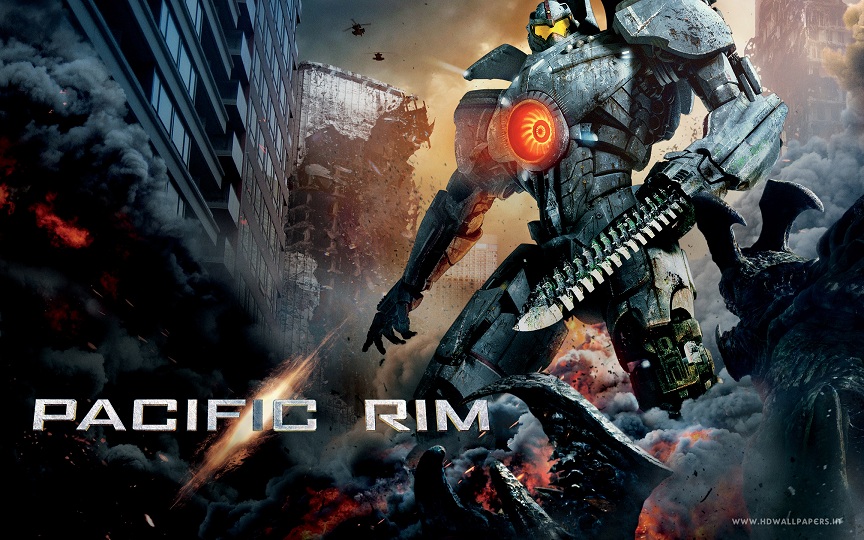 This one’s got the top spot. And for a reason. If you’re looking for futuristic action this one will drive you to the edge of your seat. Granting you’re watching this clear copy, on Blu-ray DVD’s or whatever format (e.g., MP4) that suits you. Otherwise, forget it.
Watch how humanity struggles to keep Planet Earth secure from giants coming from the deep blue ocean. 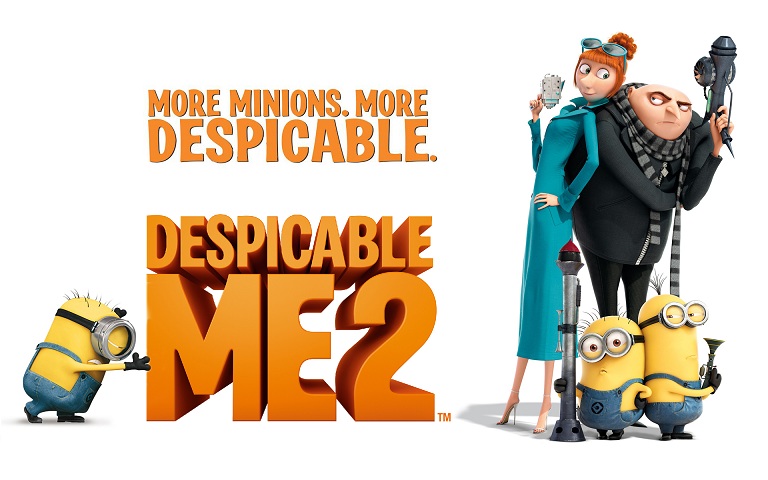 This is definitely cartoons but for lack of a better word, I’d say this is amusement at its highest. Mighty strong words, maybe. Well, just put that movie on and see how your child’s eyes brighten up. Minions fever! 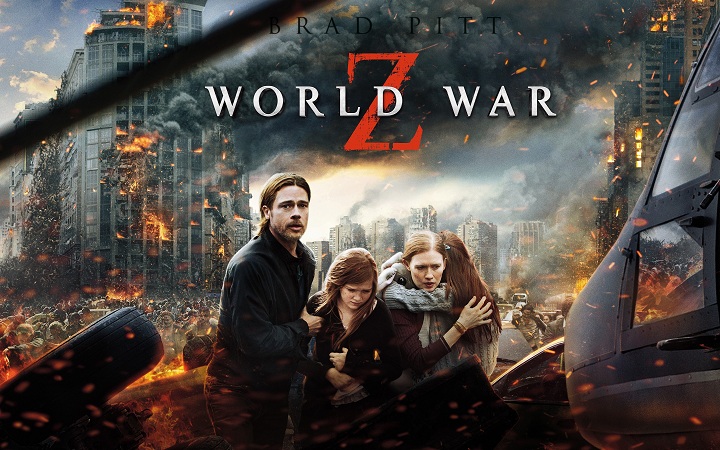 No surprise here, actually. As things may turn out, these years could be labelled the Zombie decade. Put veteran hunk actor Brad Pitt and you’ve got yourself a killer. For those who have seen the first installation, you won’t be wrapped in disappointment – and even more so for first-timers hoping to get a jolt from your seat. Now that the family seem settled down on a new location, they realize evil is not following them, it’s actually in one of them. Creepy! 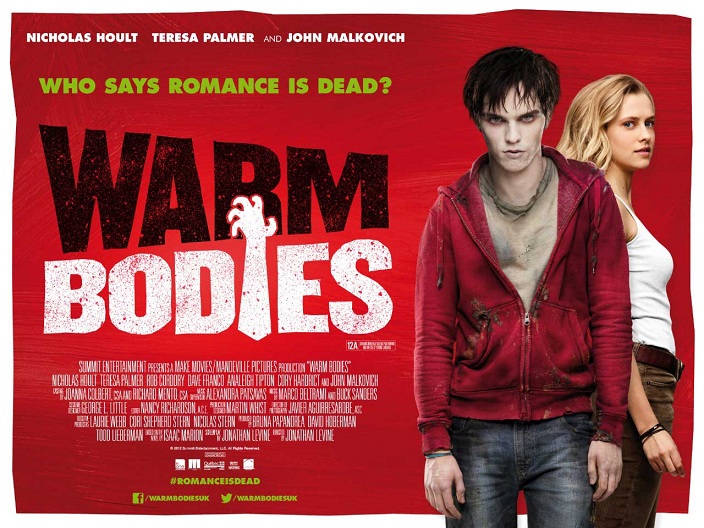 Here’s another zombie movie with a twist: The zombie’s learned to fall in love and find himself getting human again. 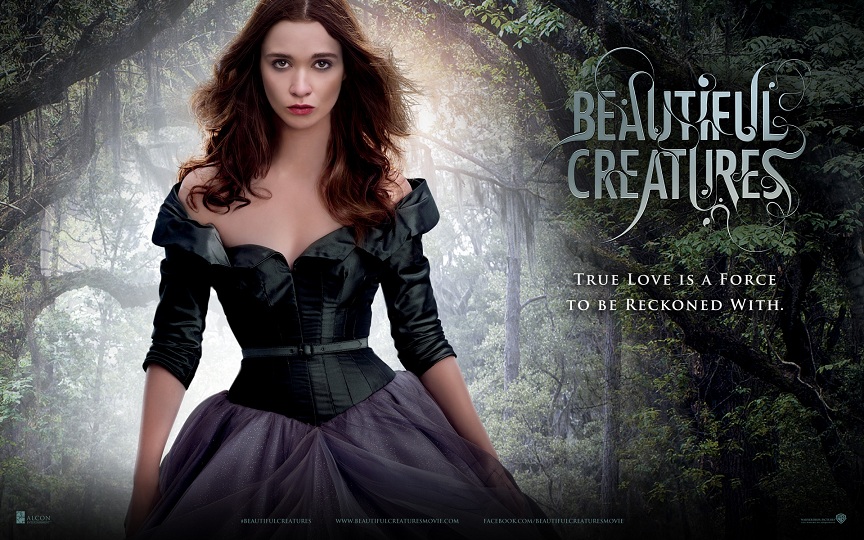 This may not have made caught much attention in Rotten Tomatoes and barely earned its keep in the box-office. Buit if you’re in to romance fantasies, it’s hard not to fall in love with this one.

A gigantic cinematic endeavor starred by a father and son (real-life) team of Will Smith and Jaden Smith, bound to show you nothing stops the human spirit even in the absence of civilization itself. 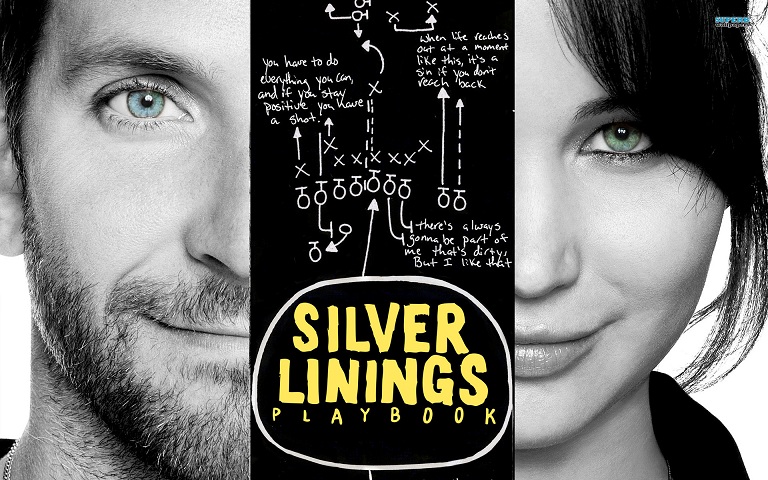 The fact that this is a Jennifer Gardner movie could be enough for many fans out there. Still, the story’s one modern love story with an unexpectedly happy ending to watch. The movie’s a homerun and its box-office showing of a figure many times over its budget is a testament to that. Now, you don’t just have perfect blends of voices but a story that is riveting as well as intriguing all at the same time. 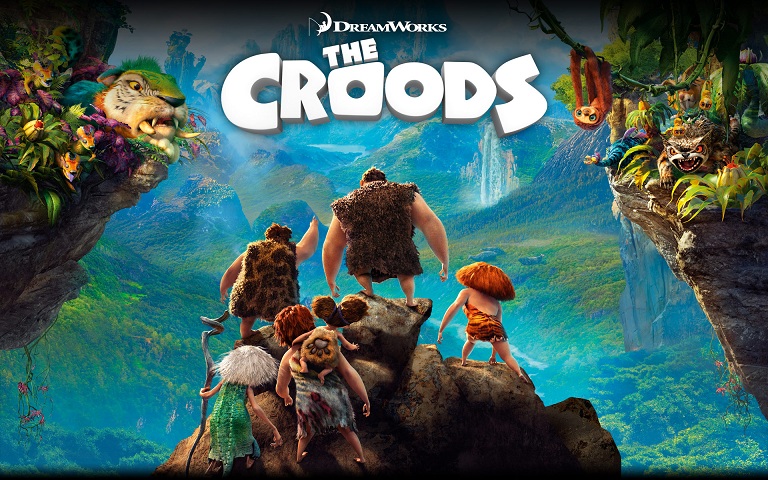 True, this one may come at the end of the list. But it doesn’t mean its less-compelling. Just between you and me, I had to squeeze through my child and his friends watching with all intent to see what’s going on. Really. They were so caught up in it, it would take a magnitude 7.0 earthquake to shake their attention. That was a hyperbole.

Well, there goes our list, Google’s actually. For sure you’ll have your own favorites. Let us know about it. This year’s bound to gather another top 10. That is a given.

Before we forget, be sure to like our page below. Share it if you feel like it and your stomach is not revolting due to our little offering – feeling shortchanged perhaps. We welcome your comments and violent reactions (hopefully not). Just remember, as Shakespeare used to say,”All the world’s a stage”.