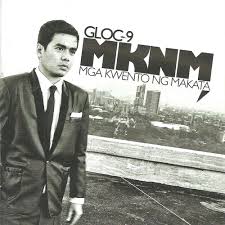 There’s something about music that makes us, Filipinos, go crazy. We carry it everywhere we go. And I mean everywhere. In work, in our commute, heck even in the most private places where we don’t want anybody following us around (or Google Glassed, for that matter).

Certainly, Filipinos can be in the running for the most musical nation when compared to any other race or country this blue planet carries. Had Steve Jobs prowled

the streets of Bacolod or Makati in his early days, he would have invented the iPod sooner rather than later. And if we fall guilty of being the text capital of the world- even greater than Europe’s volume combine on a dailybasis – we certainly can lay claim to the fact that music is a national obsession, second only to gossip to put it more bluntly.

However, putting up a list of an uncontested list of top songs for any era is an exercise in futility, we dare say. Chances are, there will always be naysayers and noble do-gooders who revel at throwing flak at any musical list – be it from the classics of Mozart to the tongue-twistingof Bassilyo – to see if the mud sticks to the wall (and not up their a_ _). But a man’s got to do what a man’s got to do. So, let’s get it on.

the most alluring, sweetest actress America has produced today that goes by the name of Jennifer Lawrence, we give you the top 10 songs that caught the fancy of Pinoys in 2013. More than any other: 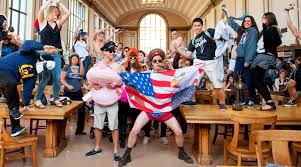 Recorded with a lot of ingenuity by American DJ and producer Baauer, Harlem Shake was released for public consumption on May of 2012 but peaked in the early 2013.

It quickly became viral and gathered a lot of laughs and was predicted to beat Psy’s Gung-Nam style, which incidentally is still the most watched YouTube video withover 1 billion hits.

Harlem Shake rose to the top but was unable to dethrone the SouthKorean dance craze. 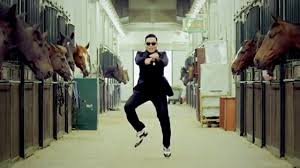 Bagging the second top spot is the South Korean Kingof Pop himself, Psy. This time he hoped to outdo his first global hit. He may not have done it but he’s proven he is not a one-hit wonder. 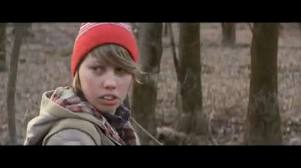 Conceptualized by the Australian DJ David Guetta, the song speaks of strength, a quality exuded by the metalTitanium. Sang by Sia, this one is a melody you’d want to hear over and over. 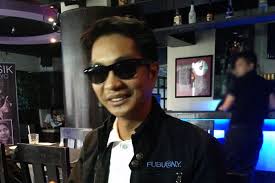 Bassilyo defied the odds with this song and went on to conquer the national scene. The song’s funny but its message drives deep, a true joy to the ears. 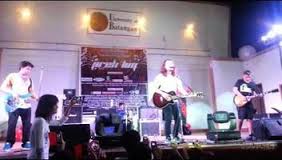 This guitar-carrying crooner, Jireh Lim, has definitely captured the hearts of the masses with beautiful love songs in 2013. Although MagkabilangMundois not his first hit, it cemented his status as a hitmaker.

Another South Korean export, this song has naughtily found its way to Filipino listener’s ears. To the uninitiated, the song seems a combo of unintelligible lyrics masked in melodic repetitions. But it’s definitely a hit. 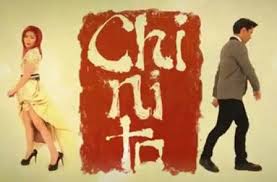 A song of wooing, YengConstantino sends her affection in a song for a “Chinito” boy of her dreams. Chinito is another word for “little Chinese boy” or the “singkits”. Sure made some hearts throb in 2013. 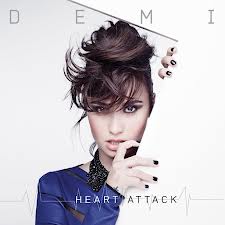 An true blue American hitmaker, Demi Lovato employed cardiac motifs in this electropop song, which not only topped the Philippine market but also got to the number 10 spot of the U.S. Billboard Hot 100. 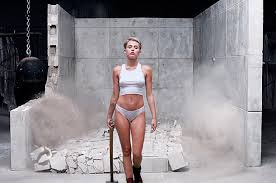 Well, for the love of God Miley, won’t you get back to your goody-two-shoes role in Hanna Montana. I guess not. This song put Miley right where she wanted to be, but not without the ire of a lot of American moms instantly turnedfrom true fan to staunch critic, castigating her like the devil herself. 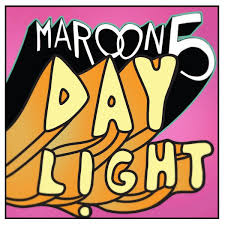 Not a big surprise. Maroon 5 has been a factory of certified hits and this one is another trophy from the famous group led by that tattoedAmerican Idol judge. Sorry, my mistake. Make that The Voice.

This is based on Phlippine radio requests and MYX
Philippines. 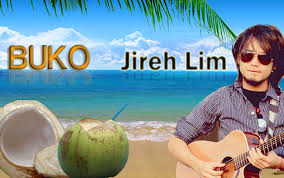 This is the hit that made Jireh Lim a national sensation,which still makes a lot of ladies swoon over and fall in love like the first time. 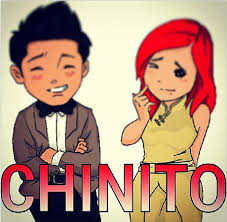 Well, Yeng definitely made a mark wooing a boy’s heart via a song. 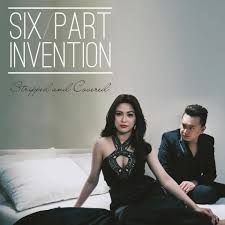 A remake of the 1988 hit power ballad by the Cheap Trick, an American band from Rockford, Illinois, this song talks about a universal theme, love, but lays it out superbly like lovers about to tie the knot.

4. It Takes a Man and a Woman (Sarah Geronimo) 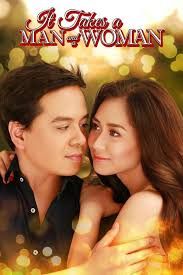 With a blockbuster movie of the same title and starred by this lovely nightingale, it’s no wonder this song has captured Filipino hearts over and over again. 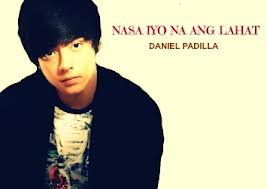 Talk about KatNiel fever! Daniel Padilla seemed to have carved for himself a nice slice of Philippine society. Girls are all a-gaga over him and this song is no exception.

6. Right Next to Me (Kimpoy Feliciano) 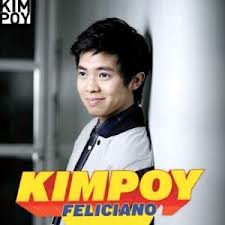 This is another remix (from American hip hop and R&B contemporary group Whistle) but this guy from Bulacan put some nice beats to it and made it a little faster. Thezesult says it all. I’d say I love this better than the original. 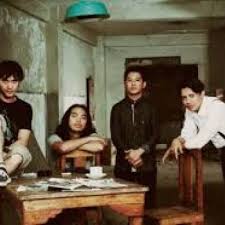 A nice song of hope and the essence of friendship, this true OPM ballad/rap reminds me of the anthemicPagsubok of Orient Pearl. 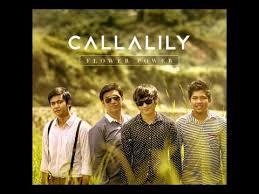 Kita Malilimutan” by Basil Valdez, a song which has cometo be identified with the passing of a loved one. I was wrong, this song is not a remix but in a way it was a good

hint: This song is about a loved one who’s already up there with the angels. 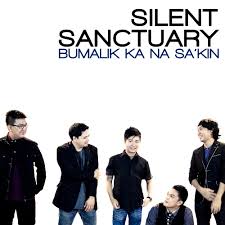 The guys who brought us such powerful love songs as

“IkawLamang” is once again dishing out the goodies in this song, a shot at shoving back a lost lover to one’s fold and hungry arms. 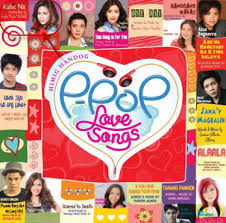 Produced by the University of the Philippines this song showcases the singing powerhouse that is Tony Gonzaga. The hit takes on the funny side of falling into someone who may not appear that dashing.

So, there you have it ladies and gentlemen, fellow kababayan, kapamilya, kapuso or kapatid and certified audiophiles. I welcome your reactions. As Voltaire, a thinker-philosopher said, “I may not agree with what you say, but I will defend to the death your right to say it. Please say something, anything (song by James). Give us your 2-cents.