Top 10 Martial Arts in the Philippines & Where to Get Them

Quite frankly, there is nothing wrong with self-defense; what’s wrong and deplorable is ‘self-offense’. Yeah, right. Various methods of self-protection find justice only if they are not use in bullying other people – to the martial artist’s wishes. Otherwise, the art simply loses its purpose. 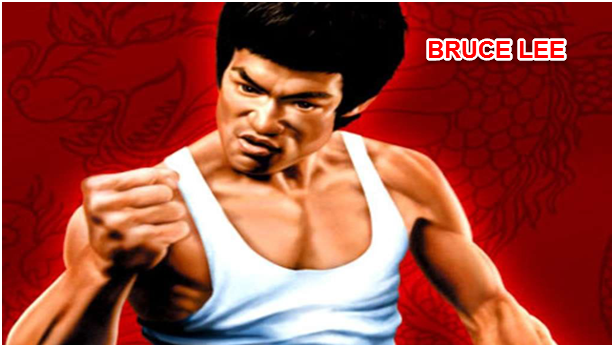 For sure, Philippines has never ran short of martial arts fanatics and experts, if you ask me. Albeit many of them self-professed, especially in the expert department. And the road taken by the Asian Jeet Kune Do Master who conquered the world stage, Bruce Lee, is familiar to many sport aficionados. Especially with the advent of MMA (Mixed Martial Arts) and the UFC, its most potent purveyor.

So, it’s with deep honor and sense of pride that we present you the Top 10 martial arts practiced within the Philippine archipelago and where would you be able to find them, should you want to pursue mastery or see masters perform. Read on: 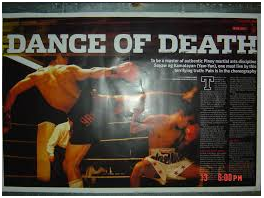 First stop, Yaw-yan – short for “Sayaw Kamatayan”, a sound of dread even from the name alone. The style’s distinctively Pinoy as developed by our very own ‘kababayan’, Napoleon A.Fernandez. Dubbed the Filipino style of kickboxing, Yaw-yan has close resemblance to Thailand’s fave sport, Muay-Thai, with its own version of eight-limb striking added with 70 distinct kick-forms. Incorporated with Arnis and the mastery in grappling, this deadly martial art is sure making waves in the MMA scene nationwide holding its own even against older stand-up fighting art forms (e.g., karate-do, taekwon-do).

If you want mastery of the sport, there are a lot of Yaw-yan clubs all over the country. In Manila, you can’t go wrong if you enrol under the the tutelage of Master Rey Yap of Yaw-yan Buhawi. 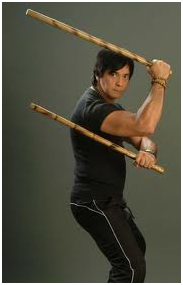 Another distinctly-Filipino martial arts, Arnis is a spin-off of the balintawak eskrima stick-dueling and bolo fighting and has been brought to its highest form by founder Remy Presas. What makes this weaponed art of self-defense deadly is you won’t even need those 2 sticks or any impact weapon for that matter to defend yourself with the onslaught of an attacker.

Officially designated as the ‘Philippine national martial arts’ by President Gloria Arroyo, Arnis has become a staple in Physical Education classes all over the country.

A Doce Pares master in Cebu, Master Ciriaco ‘Kakoy’ Canete is one instructor you would not want to miss if you talk about mastery of Arnis or Eskrima. 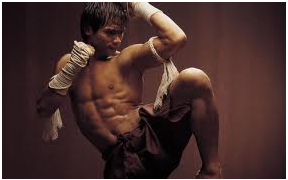 As the revered national sport of Thailand, this fighting style has come a long way. And many Filipinos have seen the ferocity and prowess of this self-defense, dubbed as the “Art of Eight Limbs” as it harnesses eight striking tools in its fighter’s arsenal, combination of elbows, knees, feet and fists.

To begin your mastery of the tenets of Muay Thai, drop by MAP (Muay Thai Association of the Philippines) located in ULTRA. You’d drop your jaw watching the national team in action there along with their coaches. 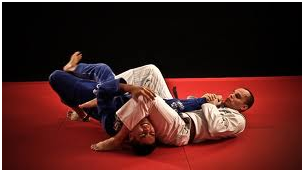 Avid fans of MMA have seen the devastating power of Brazilian Jiu-Jitsu in such players as Brandon “The Truth” Vera,BJ Penn and the just retired champion GSP, George St. Pierre, who incidentally is as Catholic as the Great Spider in UFC, Anderson Silva. You can’t get as graphic as watching how deadly are these masters of the takedown. ‘Nough said.

You don’t have to go to Brazil to master the sport, though if you insist then it’s your choice. In the Philippines, Deftac Philippines B.A.M.F. training center can help you learn the ropes of BJJ fast. Plus you can’t beat the size of their mat. For bookings, look for Master Andrew Laxa. And if you’re lucky you’ll bump into Alvin Aguilar, the country’s first BJJ black belt holder. 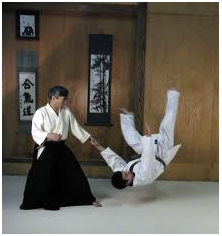 There is a lot of mystery surrounding this Japanese martial arts, Aikido. And we can’t blame the masses. With Aikido master Steven Seagal tossing his enemies to the sides like paper and breaking their bones like it’s made of plastic. Aikido has a very sound defense strategy though and it’s tough to beat: Use the enemies strength to your advantage. With its focus on small joint manipulation, the results are nothing short of phenomenal

For mastery of the sport, you can visit Masakatsu Dojo located in Quezon City, a martial arts haven for Aikido self-defense artist both local and global. It’s hard not to learn from such capable masters as 4th Dan black belt, Sensei Victor Ayes. 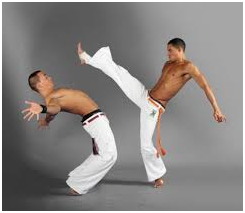 Dance, music, rhythm. It’s easy to miss the essence of Capoiera, an Afro-Brazilian art, at the onset as you’d mistake it as a party mechanism. However, this is a very effective Brazilian martial art that utilizes dance moves as a weapon to catch the enemy off-guard via takedowns and strikes. Perfect for people who want some grooving in their fighting.

Other Places to find: 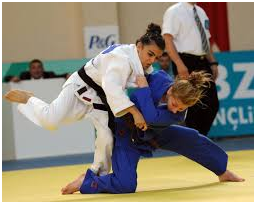 A combat art perfected by the Japanese,Judo, meaning “gentle way” is one ground and pound system of takedowns and pins that ju-don’t want to mess with. Because of its emphasis on technique and not on strength it’s very possible a smaller fellow can dislodge a much-stronger one. Now, that’s scary. But it takes a lot of hard work to be proficient – like most sport.

Should you want to harness the judo-kai in you, it’s hard to go wrong with Stanley’s Judo Club, a place run by elite members of the national team. Mentors like Robert Divina, 6th dan black belt and coach to the Philippine team will hone your inner strength, like you never thought possible. 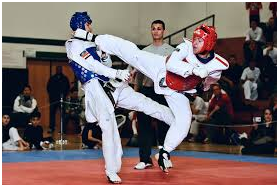 Here’s one martial from the Koreans you don’t want to be up against. Taekwondo puts heavy emphasis on legwork. And rightly so, as our legs carry much of our weight, more power is derived from them than just using bare hands. Mixed with superior speed, this kind of power is hard to beat. The proof: a lot of broken boards and broken layers of bricks or hollow blocks.

You can sharpen your kicking skills Taekwondo style at Olympians Taekwondo Training Center (OTTC), which happens to be run by Monsour del Rosario, the country’s foremost Taekwondo Ambassador. 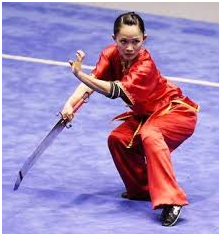 It’s easy to mistake this Chinese martial art as just a dance form as there are competitions showing the aesthetic side of the sport. But you can never be so wrong. With two disciplines (i.e.,throws, kicks, punches) including grappling techniques: ‘taolu’ (forms) and ‘sanshou’ (grappling), you may find the breed more complex than the rather simplistic karate, but it sure will beat the hell out of you if you get hit by a master practitioner.

For mastery of the sport, you could visit UP Dilliman and enlist at the Paohong Wushu Club run by Pedro Quina, the country’s SEA games gold medalist in Wushu. Top that!

Other Places to find:
Wushu Federation of the Philippines, Philippine Ling Nam Association 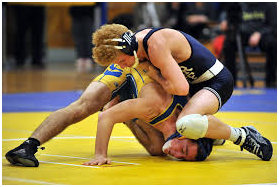 All those WWE fans may shout in unison that they know this sport. To some extent, yes. But there’s more to wrestling than lip service and Rock Bottoms. And though it may be one of the oldest of the bunch, wrestling is a a good starting point for more serious practitioners. If you take a closer look, most of the fights in MMA ends in the ground.

Now, if you’re into serious groundwork – the throws, the pinnings and the pummelings – you should be signing up at S.P.R.A.W.L., a first in the country when you talk about wrestling-based MMA.

Other Places to find:
Wrestling Association of the Philippines, Eclipse Gym

There you have it, kicking and ground fighting aficionados: Our newest Top 10. Please don’t forget to drop us some lines and share your thoughts in our comment section. And also, please do your share in spreading our little ‘good word’. Martial arts is like a loaded gun, it can make you an Oscar Pistorius (not dela Hoya), if you’re not too careful.