To digress, I believe we could be overtaking China and its famous one-child policy soon – in terms of population, at the rate we’re going or humping, to be precise. No kidding.

And like yelling fish vendors in the wet market or ‘tiangge’, thousands and thousands of websites vie to capture the Filipino web-surfer’s imagination. Putting their best foot forward and employing whatever gimmickry and tactics the books can throw at you to lure you in. Add some Google magic in your web-surfing and you’re out of time before you know it – internet cafe’s closing and you still hadn’t slept for work.

It is then with great pride and honor that we present to you, fellow ‘kababayans’ and discriminating e-walkers (i.e., online community), the Top 10 most visited websites that have caught the Filipino’s fancy in 2013 as tabulated by Alexa.com. Drum roll please, here goes: 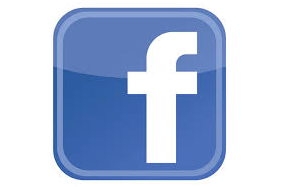 It’s no wonder, FB with its global mass appeal. With over 1,000,000,000 users worldwide and currently the leading social network site on Planet Earth, very hospitable and super-friendly Pinoys have no chance in escaping the Mark Zuckerberg creation as a phenomenon. Not to mention the selfie-addiction of the citizens of the Pearl of the south. 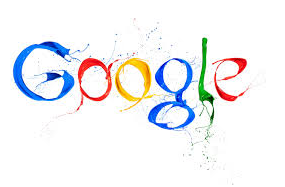 The handiness and functionality of Google did not escape the Filipino nation not only as a search engine but also as a tool to access a plethora of services (e.g., Google Maps). With internet cafes sprouting out from all nooks and cranny all over the country and the spread of Wi-Fi services, cemented the Search King’s clout on every ‘Juan’ 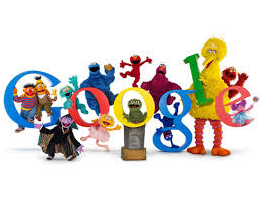 Needless to say, doing a local search made sense for a nation separated by 7,100 plus islands. With national disasters breaking out in 2013, doing a search for every vital information not only became a matter of want but more so as a question of need. 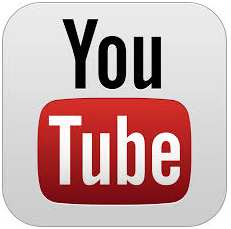 On the fourth spot is another Google service, YouTube. The video-sharing website has become a national past time. With people hooking up to find the most laughable, the most bizarre and the sexiest among a long list of mosts. YouTube ultimately became the looking glass by which every ‘Juan’ looks into to get a clearer picture in times of national disasters (e.g. super typhoon Yolanda), scandals (e.g., Neri Naig-Chito Miranda), becoming even a vicious tool for political mudslinging (e.g., Tacloban crisis). 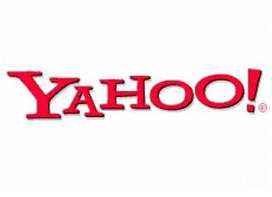 Yahoo has become a household word in the Pinoy nation because its services are timely and apt (e.g., email, messenger). And with catchy news targeted specifically for the growing appetite of Filipino netizens, it’s no surprise the internet giant has found its way into the mainstream of national culture. 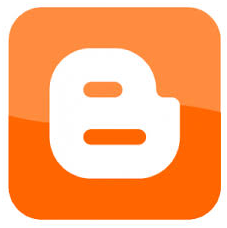 Giving every ‘Juan’ a chance to express himself/herself to the world is another weak spot for Filipinos. And Blogspot.com has consistently satisfied the discriminating tastes of the ‘brown race’ to create blogs of every nature. And then again, this is another service owned and managed by Google. 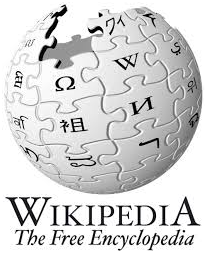 Not only is the concept noble and the methods praise-worthy (as a collaboration), wikipedia has consistently delivered accurate information on an endless stream of topics. It’s clarity is heartwarming knowing it does not collect any charges. Certainly, with wikipedia around, Pinoys will soon forget those heavy encyclopedias. 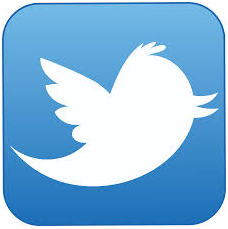 This bird has definitely captures a lot of Filipino hearts. Tweets has become ubiquitous, even with all the negative emotions attached to it. It may have been known as bane for celebrities and many a Hollywood stars have shed countless tears over ‘hate-tweets’, yet twitter has been a fascination of Filipinos. There is something attractive in being able to voice your opinion to anybody who owns an account. For many Pinoys, it’s a golden opportunity. 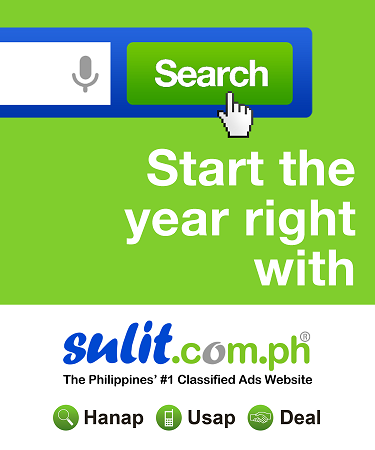 Sulit has hit a home run twice over. With aggressive marketing in tri-media, it has become the #1 e-commerce site in the Philippines, rising high above its closest rivals.

Now, here is another famous blogging tool. Then again, WordPress has caught the fancy of Pinoy netizens and it’s no surprise with its sound UI and easy-to-use service. To note, this one comes free and currently holds the distinction as the most popular blogging tool in the global market today with over 60 million websites to its credit.

To note, the first two sites in this list has consistently battled it out for traffic supremacy worldwide with Google.com ultimately edging out the social media site in 2013, the year that was. Still it’s a neck-to-neck race. But a deeper look into the list shows how extensive Google’s web presence has become with all its services.

The list is the result of tedious compendium of data by world-renowned site Alexa.com and applies only to the Philippines and not to any other country. For more details, please click here.

So, there you have it, Top 10 fans and avid ‘subaybayers’, if ever there was a word.

Don’t you forget to send us a piece of your mind should you feel like it. Your comment is most appreciated. And once again, we enjoin you to take part in our SHARE-A-TOP10-ARTICLE CLUB. Please share this article if you find justice in it. You know what my Spidey-friend say about the internet: With much power comes overload. Just kidding.

Have a good one, everyone!