It’s been a long road since Tic-Tac-Toe, the 1950’s computer-based game which could be the granddaddy of today’s high-action, best-graphically-enhanced PC games. Hands down, it’s no contest. The games of today would definitely put all its predecessors to shame. Inarguably. 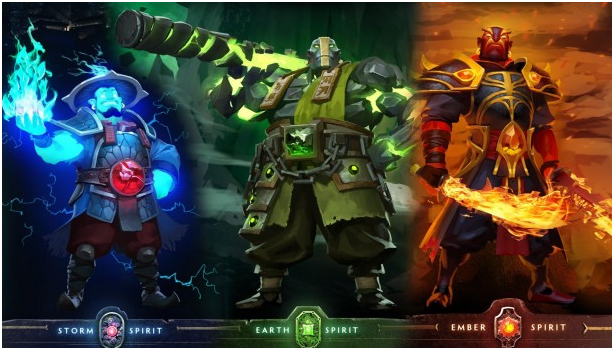 Truly, PC games rule – even with the onslaught of Android and iOS-based devices and the flurry of mind-boggling carry-everywhere games. Flappy Bird including. Games like Dota 2, League of Legends, for instance have become household words even for very young kids who can’t even spell their names. If you want heavy-fighting, deep tactics, and unmatched collaboration with fellow gamers, PC games hit the nail right where it’s at. 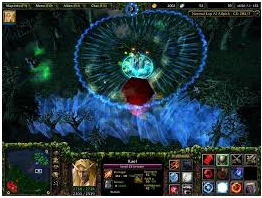 The top spot goes to a popular game even when it’s relatively hogging the market for some time.

For its influence, WCe DotA of more commonly called as DotA 1, it can earn the moniker ‘granddaddy’ of popular MOBA (Multiplayer Online Battle Arena) games. As such, it’s the game from which Heroes of New Earth (HoN) and League of Legends (LoL) are based on. Since its debut, the game has gained widespread popularity, becoming a household word even to young kids who can barely read or write.

It’s notable how DotA 1 is able to hold its own in the Philippine market, even with the release of its sequel DotA 2. With a peak of an unimaginable 5 million global players concurrently hooked to the game (i.e., at the same time), it’s no wonder LoL is a staple among the Pinoy gaming community. With basically similar concepts from DotA, significant changes include barring “denies” and employing the “zoning” concept. It’s free to play but don’t be surprised if many people start to scratch their heads for items they want to purchase. 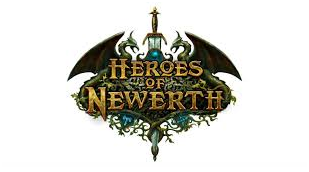 A creation of S2 games, HoN is another MOBA which runs on the Garena client. With very similar gameplay as DotA and LoL, HoN delineates its distinct character in having an automatic carrier for every team from the onset. Though a pay-to-play game upon launching, HoN has been completely free since 2012. 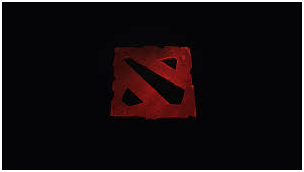 The sequel had been in beta for almost 2 years before being released in 2013. Developed by Valve along with “IceFrog”, the mysterious developer of the original DotA, this game holds the distinction as the most popular on Steam garnering over 400,000 concurrent players. Though the game created a virtual copy from its original (e.g., fog, color of heroes), DotA 2 is more picky, requiring higher computer specs. 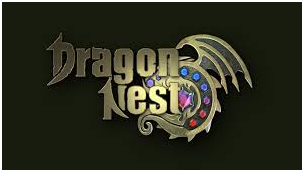 Now, from simpler MOBA games we go to the more complex MMORPG (Massively Multiplayer Online Role Playing Games), Dragon Nest. And as most MMO’s are, you have a long way to get to the top with 6 playable classes – Cleric, Tinker, Kali, Warrior, Archer and Sorceress – and secondary to tertiary classes in each one.

Hail Korea! This one’s from our Korean neighbor, published in the ‘brown nation’ by E-Games. Like Dragon Nest this MMO’s got six classes – Force Archer, Force Blader, Blader, Wizard and Warrior. 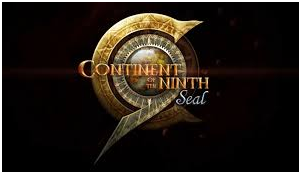 Developed by Webzen C9 is action-packed to the hilt. With four classes – Hunter, Shaman, Fighter and Witchblade – you will need to go to secondary and tertiary as you progress. Most popular for Cebu and VisMin regions and internet cafe’s in Luzon with better specs.

This one’s a staple in the gaming business so if you don’t know what this one is, you must be just starting off in your gaming career. Originally a Half-Life upgrade it was taken seriously in later stages by Valve, the makers of Half-Life. Many internet cafes still keep the original version of Counter. 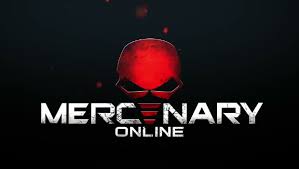 Developed by YingPei Games, this one’s being handled in the Philippines by Massive Gaming. With distinct PvP (player-vs-player) modes Mercenary hands its players goals to achieve to come up with a working strategy. What’s notable is you have character creation available giving you ways to define your online soldier. 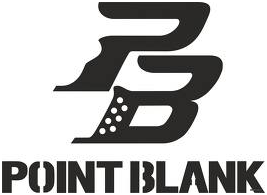 This one’s like Counter Strike in the sense that you have two camps going against each other, the CT-Force team and the Free Rebels. With seven game modes, you can even choose to play as a war-freak dinosaur.

Trailing behind are another action-packed adventures: SF (Special Forces) and Left for Dead

For more of the details, please look into the matter here.

There you have it, folks, another Top 10 on the loose. Hope that didn’t come out bad. If it did, and if there’s anything you want to let us know, please speak your mind freely and write us a comment. I personally welcome your 2 cents with fervor.

And if you please, join us in our little info drive. Please share this article to your loved ones, friends and ‘frenemies’, to borrow another internet-borne words. As the saying goes, “It is better to give than to receive”. But that may have to be the best motto of boxers like Pacquiao and Donaire.