No doubt, going abroad and staying there has become a fave escape route for Filipinos who want to change their economic situation. Even with real and unimaginable global threats like the September 11 Twin Towers bombing in New York or the recent political crisis in Ukraine. Pinoys decide to leave and stay out of the country – even against their wishes.

Certainly, had the economic prospects been better here within the 7,100 plus islands, I believe only a few would leave. Nothing beats the Philippines as the warmest country in the world. We not only have the best Christmases, the best fiestas, the best weather (relatively-speaking) but more than these, we boast of the best camaraderie or ‘pakisama’. I remember talking to a cousin in Australia telling me how nobody in her neighborhood talks to her ever in her everyday. How sad. But reality of the matter remains, we’re no superpower, we missed the cut – by choice. Somehow that quip from President Quezon carry a sad note “I’d rather have a country run like hell by Filipinos than a country run like heaven by Americans. Now, many Pinoys choose to run like hell away from this God-fearing nation. And had visas to the U.S. or Canada were available like cotton candies, we’d empty the Philippines in a month’s time – or less.

So, allow me then. August gentlemen and lovely ladies, introducing to you the Top 10 countries in 2013 Filipinos have found worthy to be their home – away from their motherland. 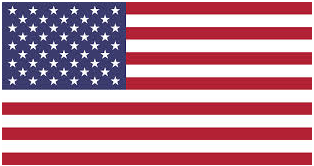 Currently the only superpower in the whole world, the United States tops this A-list as the number 1 destination for Filipino immigrants. This is no surprise as the Americans have occupied the Philippines and has been a trusted partner since the 1900’s and through WWII.

Filipinos have enjoyed quite some liberties immigrating to the U.S., especially with Filipino veterans and their families as comrades-at-arms during the Great War. However, the United States is still the #1 global destinations for every other nationality to go to with many people from all races trying to find their American dream so competition is stiff. Added to this, September 11 attacks have made immigration to the U.S. a tall order. It may be the prize catch for many but it’s also taxing – more than most. 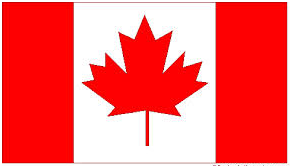 A little above the United States, Canada offers great promise to a wide variety of Filipino jobseekers who in time eventually earn the right to live on its land as citizens.

Since it is a vast country thrice over the size of the Philippines with a population of roughly a third of our country, 35 million, Canada’s need for extra manpower and immigrants is more pronounced than the United States. Canada is actively soliciting immigrants unlike the U.S. which makes it a lot harder to acquire a “green card”. Today, 20% of Canadians are foreign born. 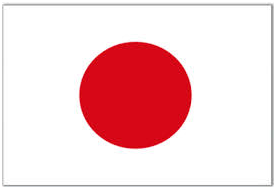 Superb economic conditions have been a great factor in the decision of many Filipinos to reside in Japan. The good thing is proud Japanese people are also famous rice-eaters, so diet is not much of a problem – though the Filipino palate may find wasabe a bit too harsh.

Japan has made it easier to obtain multiple-entry visas for Filipinos but still a visa is needed for entry. The country has tight immigration rules and may look unfriendly even for working Filipinos, considered a highly-likely candidate for overstaying second only to Chinese and Koreans.

To note, however, a quarter of the Japanese population is aging over 65 already, a trend projected to increase to 40 percent by 2050. 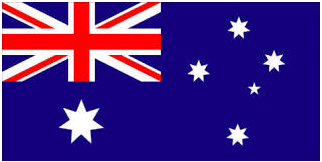 The Land from Down Under, home to the famous kangaroos and a slew of unique animals, is a vast country occupied by only about 24 million Australians. Translation: Australia is golden opportunity for many Filipinos. With little time difference, there is but a minimal adjustment to get those time zones synchronized. 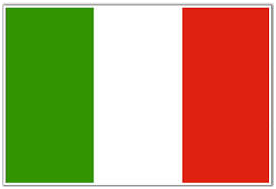 Holding the seat of the Catholic faith, it’s no wonder Italy is host to thousands of Filipino immigrants. Though the trend to migrate in Italy started only relatively lately in the 1970’s there are over 5 million immigrants to date already – sans the illegals. 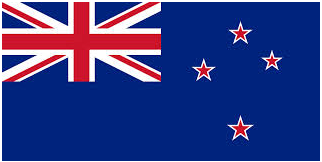 Lately, New Zealand immigrants have increased and has even upped the ante more than its larger neighbor, Australia. More nurses and skilled workers are being sought after by New Zealanders, a nation of large herds of cattles and beautiful sceneries (e.g., Lord of the Rings). 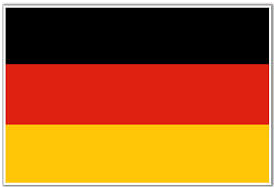 Germany is a developed country which has already declared in 2005 for the whole world to know its status officially as an “immigration country”. Though it may still be a lot easier for highly-skilled professional to enter and seek residency in the region. 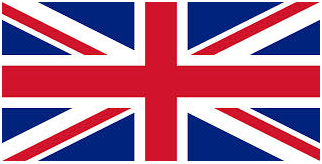 UK has an increasing demand for IT professionals of high-calibre and has also been a top destination for Filipino nurses, the UK pound’s high value a strong incentive. However, UK still employs its point-based immigration system, so tighten up. 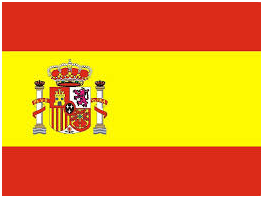 Well, as in most countries, if you have money to burn, getting a wealth Visa is still the fastest method to enter the Spanish nation. You may need a good ‘abogado’, immigration lawyer for faster processing. Coming from a country who used to run the Philippines for centuries, getting residency might not be much of a problem. Hopefully, but their economy could be. 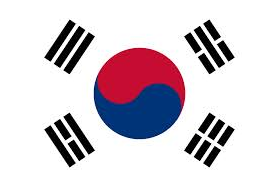 With all the Koreans coming to and fro the Philippines to learn English for less cost, getting your immigration papers approved may not be that far off – granting you are highly-skilled and speak English better than most of them. Lee-Min-Ho, anyone?

The Top 10 presented here is taken from the Country Migration Report the Philippines 2013 by IOM (International Organization for Migration) and is a very conservative report. To note, illegal immigrants and TNT’s are not included in the data. For more of the details, please find pertinent data here.

Once again, folks, I hope you’ll hit that home run. Do drop us your 2 cents if you feel like there’s a thing or two you’d want to cite, talk about or clarify. Our comments section are wide open. Please do.

And please don’t forget to share this info-tainment that we’ve prepped just for you. That would be highly-commendable. Take it from us. Some of your friends or friend’s friends could be just waiting for a little push to jump into the global scene. Above all, we belong to one race: We’re Mother Earth’s Earthlings. And political divisions are ultimately temporary. Don’t you think?