Don’t look now, but these films, all 100% Pinoy creation, are the most successful blockbusters to hit town. Perhaps redefining a new era for Philippine cinema. Proving once again an increasingly apparent fact: Pinoys and movies are inseparable. 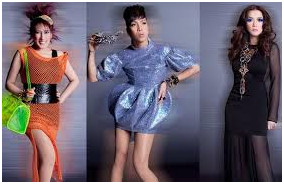 Yes, we may not have the same flourish and grandeur as our Hollywood counterparts – who flaunt the latest movie technology with ease like a baby playing with her toys. Or the command of a Steven Spielberg or the genius in a Peter Jackson saga. But pinkie swear, Pinoy films are riveting. Though a bit predictable. With its lean towards the hilarious and the affectionate.

Presenting then with pride, to you brave men and discerning women (above the age of consent and perhaps below the age of fidelity), the Top 10 countdown of Pinoy films to have gathered the most crowd, and gave the most bang out of the viewer’s buck.

First stop, a hilarious parody comedy of a love triangle. Well, if you haven’t come across the antics of Vice Ganda, this film is a good start. As you will be reading more of one of the most amazing mouths in showbiz today. 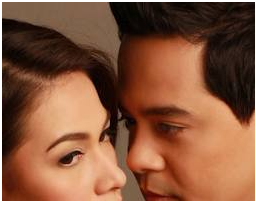 Watch Bea Alonzo take on a man old enough to be her granny. And clinch it. The story’s well-paced and is a love triangle classic. Plus Bea-John tandem sizzles here. Yes, I mean in bed. 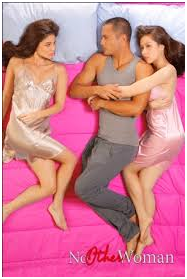 Here’s another love triangle that’s bound to be a tear-jerker. With a powerful cast and an even more powerful performance, you won’t be disappointed to watch it over and over, again and again. 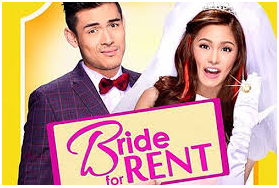 Kim Chiu attempts comedy and walks out with everybody laughing. Not bad for a rumored love team on and off-cam. In a conundrum of sorts, a rich bachelor attempts to “arrange” a marriage – with disastrous results. 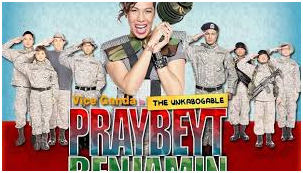 Following a long-held family tradition, Benjamin Santos VIII goes to the military. Sounds everything’s set. Just one problem: Benjamin’s gay trying to fit in. Credit to the film as the first Pinoy film ever to hit the 300-M mark. Not bad. Jump into the sequel of the Miggy-and-Laida love story. Whilst boy has his love interest intact, girl still manages to find a way to the heart of her true love. After all the tears. 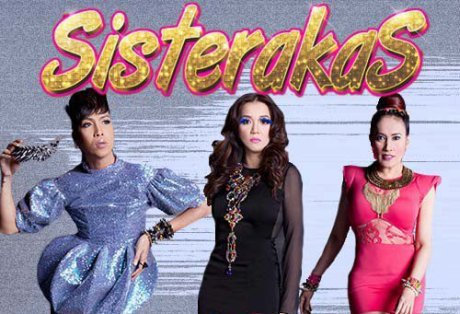 Watch Kris cross swords with Vice Ganda and Ai-ai de las Alas in a comedy series centered on two mega-fashion companies outdoing each other. With teen icons, Kathryn Bernardo and flame Daniel Padilla, you’d be regretting why you didn’t decide to watch this flick sooner. This film is the first time the mother-and-son tandem of Kris and Bimby came out and the first time the adorable Ryzza is catching serious national attention. With crowd-drawers Boss Vic and Kris, this will tickle your funny bone dry. 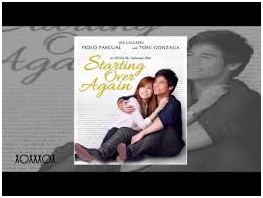 The most recent in this A-list. Toni may not be the most gifted in looks but nobody tops her in the charm department. And acting too. This flick will make you fall out then in then out again of love. 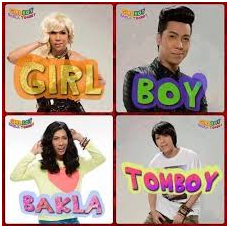 For the nitty-gritty details, please turn your attention here.

So, there you have it, folks our newest addition to our collection. Hope that hit the home run. If you feel shortchanged, please feel free to drop me a line or two in the comments section below.

And lastly, please take part in our little dissemination campaign. Send this info-tainment to your circle of friends or what-not.