Wohoho. There goes the rhetoric.

Well, what do you know? It seems sex always manages to show up even in places of the high and mighty. Good thing King Solomon had a thousand concubines. Mighty strong gonads, you got there Maestro. The pattern has not been broken, however. Perhaps it comes with the terrain: Political power attracts all the beautiful women. Or is it just because of the excessive overflowing of money. And every politician worth his salt should be humping and pumping. What a concept! For a greater Philippines! 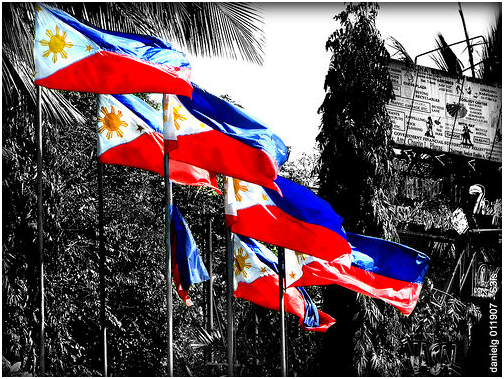 Ladies and gentlemen of the hour, with malice to none and no prejudice to any, I bring you a spin doctor’s paradise, the top 10 sex scandals involving key politicians to hit town: 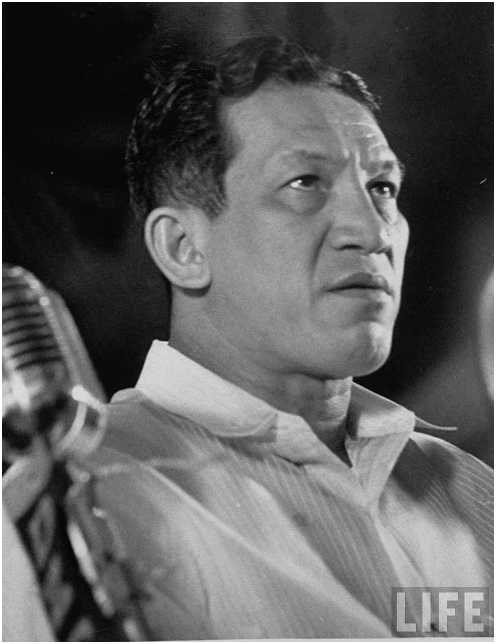 This beautiful young actress was rumored to be making love to the mayor from Manila in a hotel suite. In the heat of all the humping and pumping the mayor allegedly had a heart attack and died.

2. The President and the Young American Actress 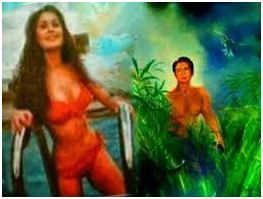 Allegedly, in the process of promoting his movie of his war exploits, Maharlika, this strongman president made advances on the American actress who was the leading lady of said film. He even sang Pamulinawen, the starlet said. Media pinged on it but the rumors died a natural death. 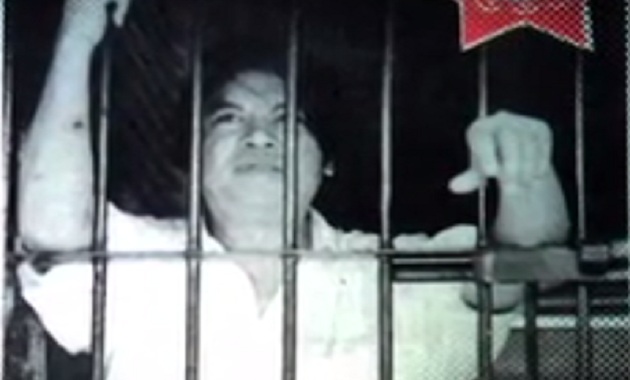 This Caluan, Laguna town mayor was so consumed by his lust for the U.P. Los Baños student, he had her abducted and raped repeatedly. Her dead body was found along with her lover boyfriend’s days after. Mayor was apprehended and sentenced to seven life imprisonments. However, exacerbating matters, he was caught with 1 kilo of shabu in his cell hidden in a Virgin Mary statue. 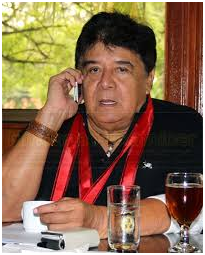 This rich congressman was so “malibog” he served sentences for raping an 11-year old girl. For 2 counts of statutory rape and 6 counts of acts of lasciviousness, he was imprisoned for years. However, he was pardoned in 2009 with the condition that he could no longer ran for public office, not even in the barangay level.

5. The “Hidden First Lady” of the Commander-in-Chief

They were rumored to have a “love child” but as it was with the highest-ranking official of the land, the rumors died eventually. The President when asked about his relationship with the beauty queen, only replied it was a “thing of the past” between 2 private persons.

6. The President’s Other Women 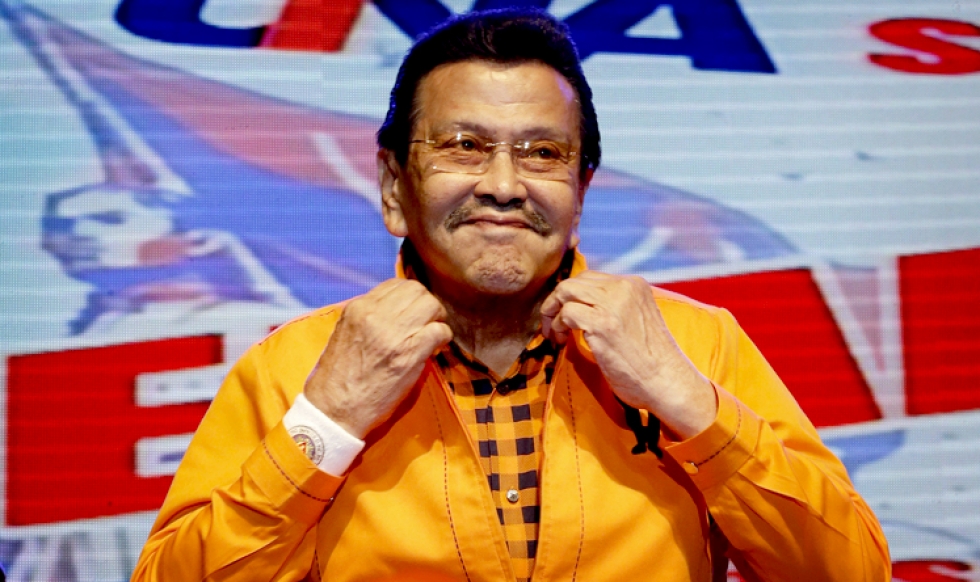 Nonchalantly, this commander-in-chief admitted having sired 3 other women aside from his wife. No problemo. His senator wife did not cry foul. The public did not clamor for anything related to it too, watching the little zarzuela with amusement.

7. On the Run Senator Caught Pants Down 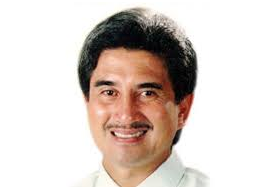 This supposedly errant senator was on the run for allegedly spearheading the Oakwood Mutiny in November 15, 2006. He was caught in a Greenmeadows townhouse owned by a certain lady-friend named Ingrid Ramos where as rumor mills would have it a video captured him jumping down from the second floor with pants half-off.

8. Fuming Governor in a Love Triangle 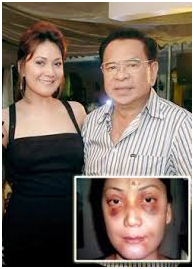 Furious that his common-law partner for 17 years was with another man, this governor had the lady whipped and her new lover tortured. The lady went to the courts but eventually withdrew the charges. Governor did not bat an eye and admitted what he did saying “I was even kind. I did not kill them.” When he was campaigning to be the 2nd most powerful person in the land, photos of him and an unnamed woman surfaced. The official admitted the transgression saying he had an affair in the past but had asked for his wife’s forgiveness.

Cool! He became the VP of the Philippines.

10. Provincial Board Member in Rape Case This hunk actor-turned-politician was in hot waters, being imprisoned after a 20-year old lass named “Roxanne” from his province cried foul saying she was raped by the PB member. To add injury to insult, lady confirmed she was bribed for Php 2.5 million as a settlement.

Sounds, something fishy? Friends of the lady says “no rape” transpired. Lady has since dropped the charges but not before the “Sinner or Saint” star do 5-months prison time in Quezon City jail.

Custodio custodies? Was it Plato who said that (not plato the plate) or Socrates? But there is merit to the words which means: Who guard the guardians?

For some more of the details, please drop by here.

Ok, folks. Once again allow me to enjoin you. Do drop us a piece of your mind, even if it’s but a simple hi-hello. Nothing too vain, or too brash. It’s a free country.

And if you please, join us in our little dissemination campaign. Share this article to every Juan. I believe most alluring Marilyn Monroe, rumored GF of the most charismatic President JFK, said it best “I’m selfish, impatient, and a little insecure. I make mistakes, I’m out of control, and at times hard to handle. But if you can’t handle me at my worst, then you sure as hell don’t deserve me at my best.”