Top 10 Most Prolific REAL ESTATE DEVELOPERS IN THE PHILIPPINES

In all its splendor, mighty structures will astound you, no doubt. Whether horizontal or vertical, it doesn’t matter. Looking at them, you’ll be amazed how so complex an undertaking started from within so small a space between the ears: the mind of the builders. 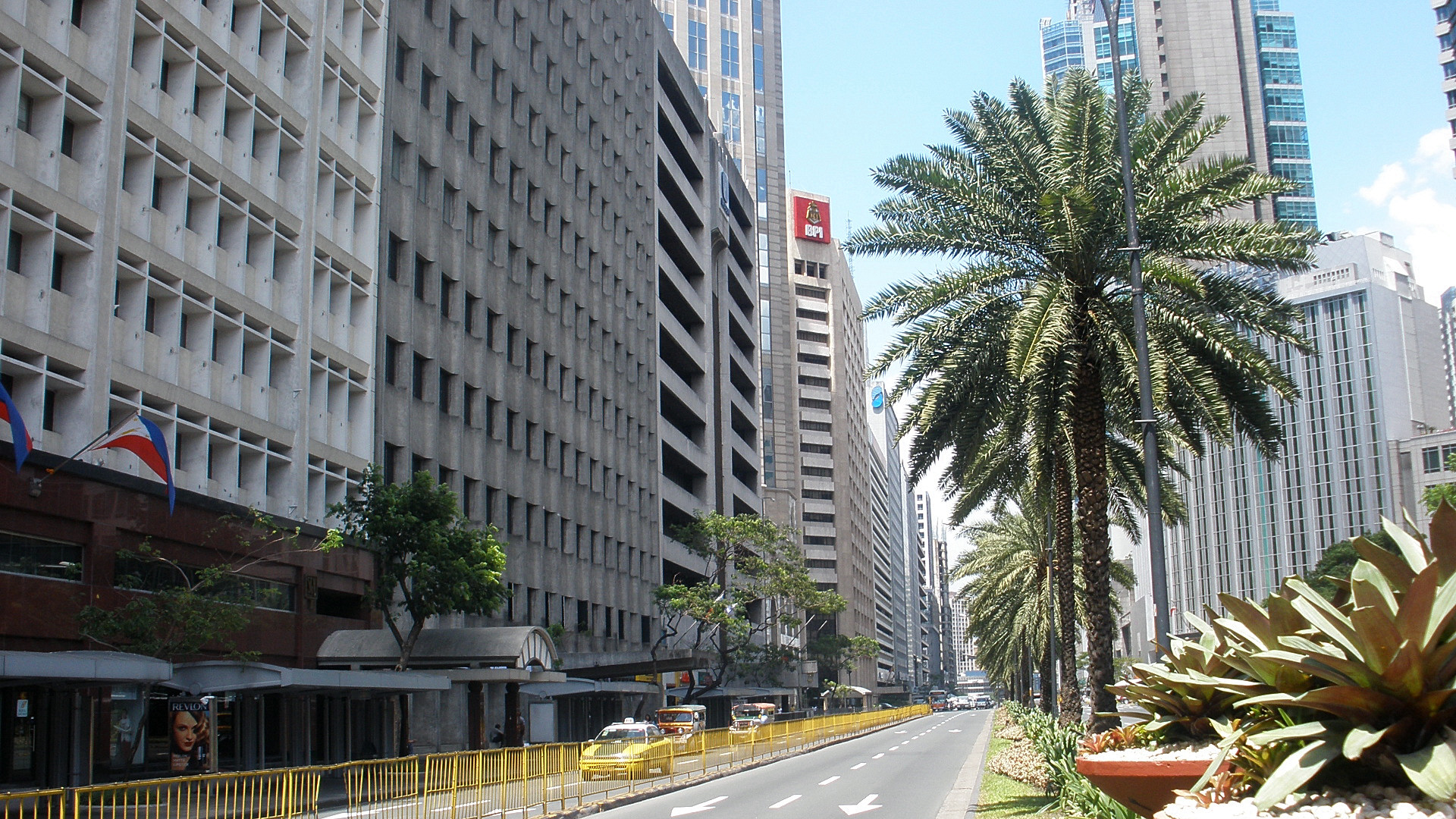 Most definitely, construction is no walk in the park. Try building a nifty sleeping quarters for your dog and you’d be lucky if you don’t get your hands swollen with inexperience and bad hammering. And we’re not even sure your finished doghouse is going to stand the rain – much less the discriminating tastes of your furry companion. How much more exacting is building gigantic projects that are meant to last a lifetime and beyond. Indeed. Insofar as structures are concerned, time and its ravages are the ultimate litmus test. Think mega-structures withering even the strongest of storms, or withstanding even the most powerful earthquakes.

Brave gentlemen, fine ladies, every Juan, it’s with great pride that I present to you 10 of the most prolific real estate developers that graced the Philippine archipelago: 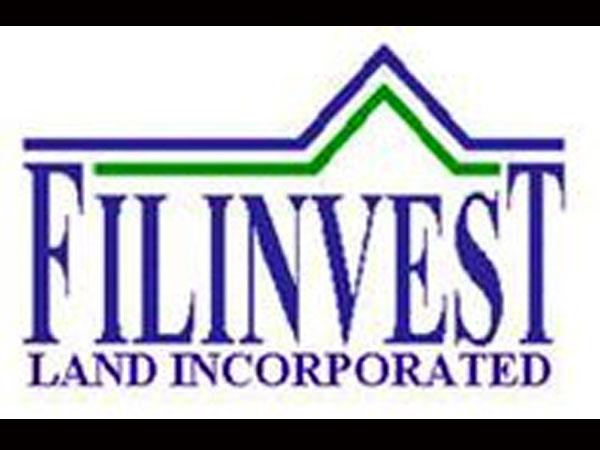 Filinvest has certainly grown from its mid-income residential subdivision offering in Cebu. From there, the Gotianun-led company has become one of the most diversified realty developer of the country as showcased in its most well known project Filinvest City in Alabang, Metro Manila. As of April 2014, the company has a market capitalization of $873 million showing its vast financial muscle. 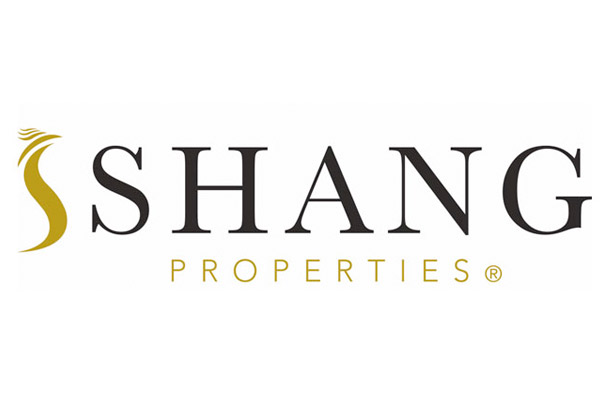 Their name may not register much, not until you realize they are the property development arm of the billionaire Kuok family, owner of the ever-successful 5-star hotel chain, Shangri-La. The company is looking good, steadily earning from its property portfolio (e.g., Shangri-La Plaza along EDSA). Early 2013 the company rolled out an immense PhP35.7 billion investment for its three ongoing developments.

With a 27-year pedigree in real estate and property management, Century is no pushover in the industry. With more than 50 hot-ticket properties under its wing, the Antonio-run company saw a 91% net income increase in the first half of 2012 bringing in a profit of PhP944 million on that period alone.

Eton may only be a yearling with but 6 years experience in the industry, but it has not stopped the company to be part of the top 10 property developer awardees in the country awarded by the Hong Kong-based Business Continuity Institute (BCI) Asia, Inc. Lending on vast experiences of 30 years from its foreign affiliates in Hong Kong and China, Eton has been a force to reckon with since it changed its business in 2007 from an oil exploration and mineral development company to real estate development. Its trust is more into residential mixed with commercial targeting IT and BPO companies.

One of the oldest in the industry Federal Land has certainly a good name to bank upon. Starting out in 1972 to cater mainly to the residential needs of the Filipino-Chinese communities in the Binondo district, this George Ty-founded company has certainly come a long way and has under its wings develop hotels and notable commercial projects (e.g., Phil. AXA Life Center).

A creation of the Lopez Group of Companies in 1995, Rockwell Land Inc. has quickly gained a strong reputation as a premier real estate developer of the country. It has performed well in the Philippine Stock Exchange (PSE) reaching a 12-week high and netting a truly enviable PhP 1.1 Billion in profits in 2012 alone. 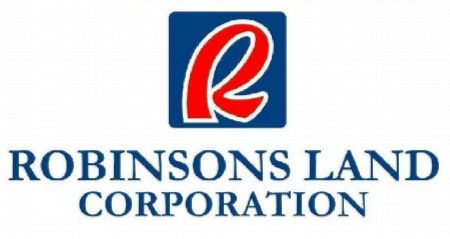 Not only has Robisons Land Corporation (RLC) diversified its portfolio, it has made sure that it did not leave quality of operation behind. On a 2012 real estate poll  of over 130 leading equity analysts of major investment houses in the As-Pac region, Euromoney Magazine cited RLC as the best managed company in Asia. Important categories where it stand out is in strategy, investor relations and management accessibility. Robinsons outperformed all 207 Asian companies nominated.

Tycoon Andrew Tan certainly made his mark on the world map being recognized as the country’s top residential condominium developer. Colliers     International, a leading global property consultan, cited Megaworld as the largest developer of residential condos when you talk about number of units built in the span of the years 2010 up to 2016. Added to that, another foremost property consultant CB Richard Ellis handed Megaworld basically the same recognition for being able to launch over 40,000 units from the period 2001 to 2011. 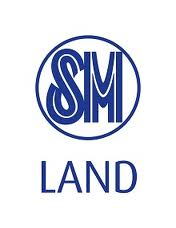 Putting a premium on building hotels, malls and medium-rise projects aimed for their targeted market: homebuyers based overseas, SM Land, Inc. through its residential arm SM Development Corporation (SMDC) has posted huge earnings of PhP 3.3 billion in 2012 alone. And that’s just on the third quarter of the year. No wonder the company has been included in Forbes Asia’s 200 “Best under a Billion” companies in Asia. 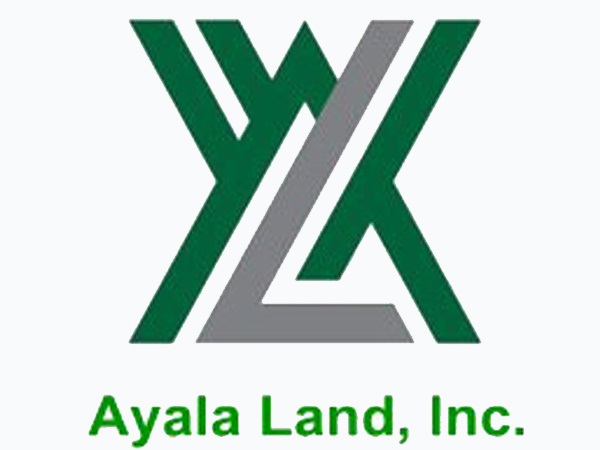 For sheer size and diversity of projects, it’s hard not to give a hats off to Ayala Land, Inc. or ALI. In 2012 alone it launched a total of 67 projects that amounted to PhP 90 billion in 2012 alone netting a profit of PhP 6.6 billion in the first three quarters of that year. Though initially into high-end construction the real estate behemoth has explored  mass housing and today no developer may have such a full spectrum of commercial and residential development.

So, there you have it folks. Topnotch real estate builders in the country. It’s definitely growing bigger, taller, wider for the Philippine scene. Has the list failed to impress you or if anything caught your attention, please do drop us a piece of your mind in the comments section below.

And certainly, allow me to enjoin you to take part in our little dessimination campaign. Share this little rendezvous of ours to your best buddies. No kidding!

Remember, the best house is where the heart is. Adios, amigos!