Planning to Live in the Philippines? Know the Most Common Complaints About the Country Before Diving In!

Ok, so I bumped into this lady. A fine lady from mainland USA. She started out with niceties, and nice things about the Philippines. But she ended up with deep breaths…deep breaths. Was she on yoga? Then I realize she was complaining.

Certainly, being a True Blue Pinoy has its down-sides. For one, what we get to experience on a daily basis can be so “natural” it never occurred to us how irritating can they be in the eyes of an expat. Yes, you heard me right, an expat. But the scenario can be reversed. I remember a friend who was a tough act to follow: He’s a vocalist -frontman of a local band. If you’d see him you’d think he’s a local version of Axl Rose (except Axl’s fat now). The tattoo. The long hair. And wait till you hear him sing. One time he told me his exploits in Singapore. One of the things he stressed was that the street’s so clean outside you’d think you’re in a surreal world when you step out of your door. Wish I could say the same for our country!

Pardon me gentleman, the truth certainly hurts. Allow me to be your messenger for today. Here’s a mouthful: The Top 10 Complaints About the Philippines. 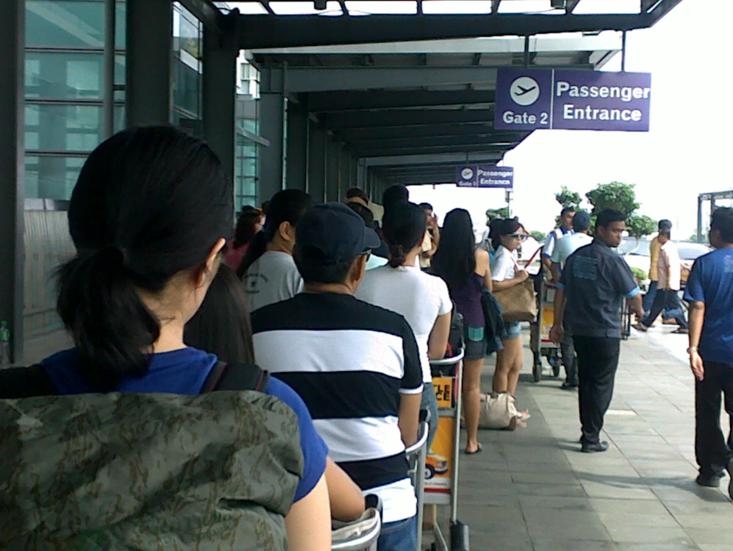 Yes, right from the landing. It’s a shame how one can arrive and still feel like not being there. Why? The reason: the queue. You’d have to wait your turn. Even if you already have your priority check in and enjoy a diplomatic line with the immigration. The truth: One hour tops is a gross underestimation. And yes, your luggage also becomes infected and shows up late. Now would be a good time to practice the virtue of patience. 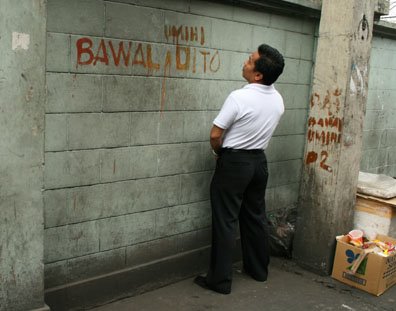 Well, Pinoys perhaps are so proud of their “thingy” they don’t mind putting it in in every hole and wall they can get their hands into. Even in public parks. It’s been done so much I belive it has become an art-form. At least not the ladies. Que horror!

Well on a lighter note at least, it’s not defecating in public. That would certainly be unFilipino. Though I’ve read that’s common thing in India. Pardon Lady Katrina Kaif! Double que horror! 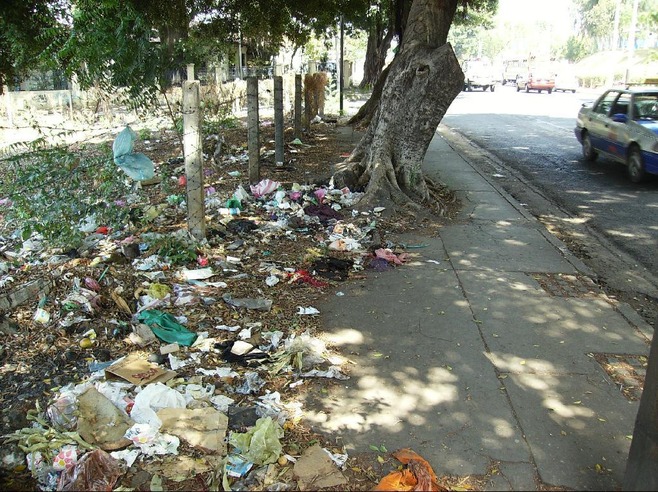 It’s true. We throw our candy wrappers just about everywhere. Even throwing them out from the inside of PUJs. Take a park. Take a side walk. It’s as if we have nannies that follow us around.

Complaint #7: Flooding Every Time It Rains 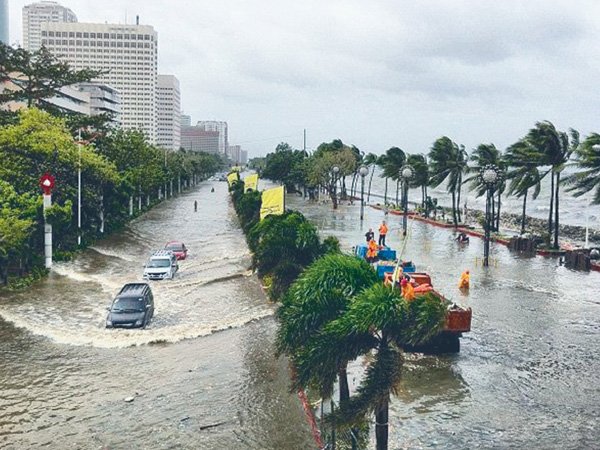 Not much of a problem in the provinces. But the big cities caught this bug. And guess what? It’s a complicated issue. It’s not just the sewerage. It could be the streets themselves. Right? A street made up of 4 lanes maybe good for a small city but for a metropolitan that’s going to be a major headache. 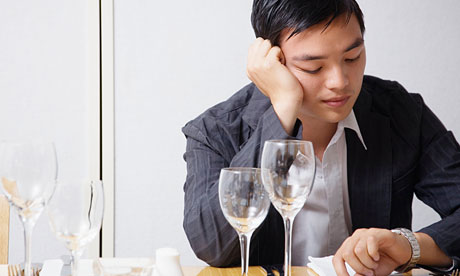 Perhaps it’s the culture of not being upfront. You are made to wait for instance, upon ordering an appetizer or a drink, some colas for your meal. The lady goes: Wait a while, sir! The problem’s you’re dinner’s almost over and you still have to wait a while. 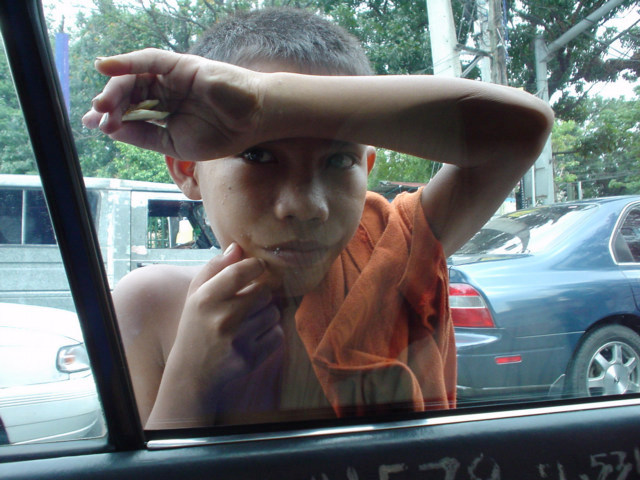 This should be at the top of the list, no doubt. But people has become callous to it, they stop talking about it. You see poor people everywhere, beggars, street vagabonds, drifters. Slum areas. Squatters. Yet, turning a blind eye has become second-nature to many of us. 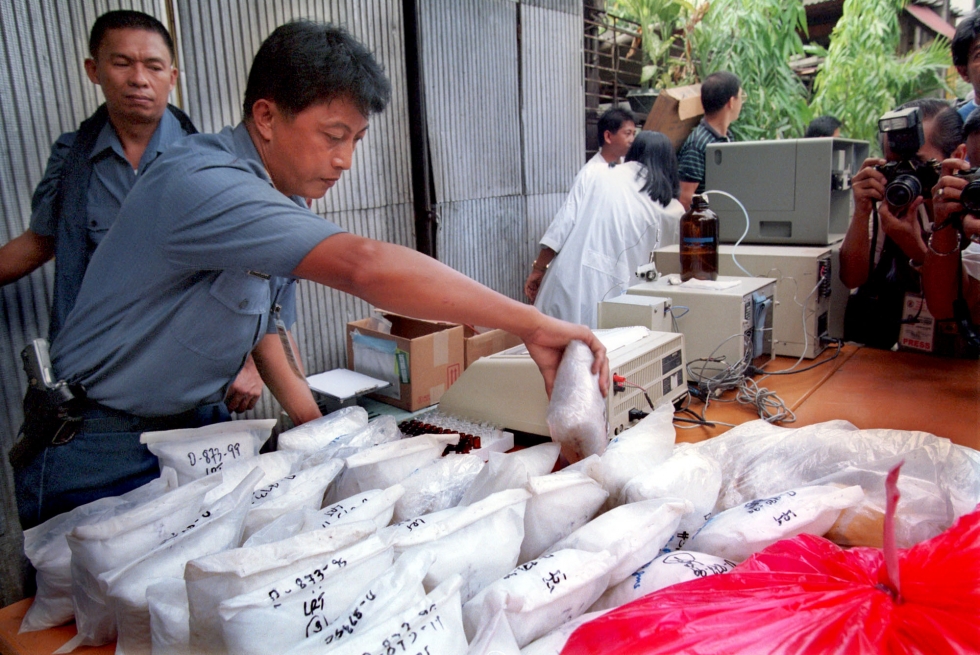 The problem of drugs and its close relative is a top complaint. From the cities down to the smallest barangay, every sector of Philippine society has been invaded by drug abuse. Though it has not reach an epidemic proportion like those zombies walking dead. And along with this is a crime rate that is rising. The sad part’s the crimes are getting more gruesome by the day. Just check the dailies.

Complaint #3:Politics and the Bureacracy 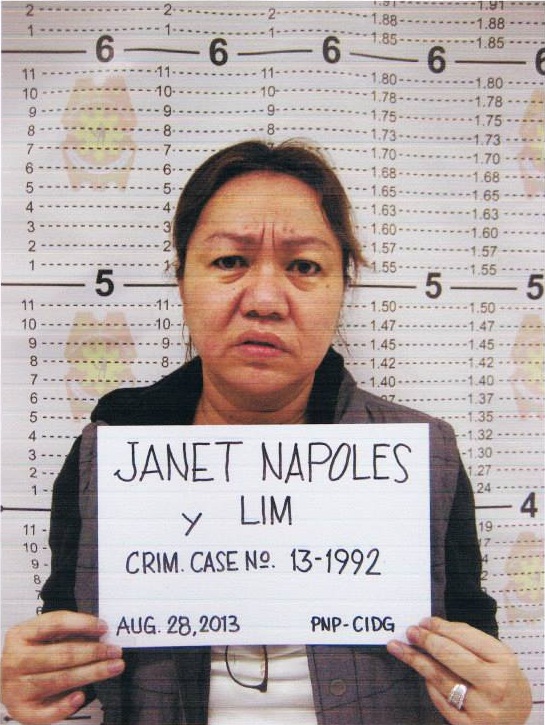 Want to strike a conversation with a stranger? Talk politics and you’ll open up a Pandora’s box: a long list of service ineptitude and a long history of undelivered promises. No biggie. It’s SOP. You want a service done fast. Drop some hundred bills. Wow! Perhaps there’s something about the steering wheel. We, Filipinos are such a gregarious people, we smile on a whim. But the steering wheel seem to have some dark, dark powers, it transforms drivers into one angry, animal. And it don’t matter if it’s a car/jeepney/truck/bus or tricycle.

How many times do you meet these people? Disgruntled, like a rabid dog waiting to bite. Horrible! 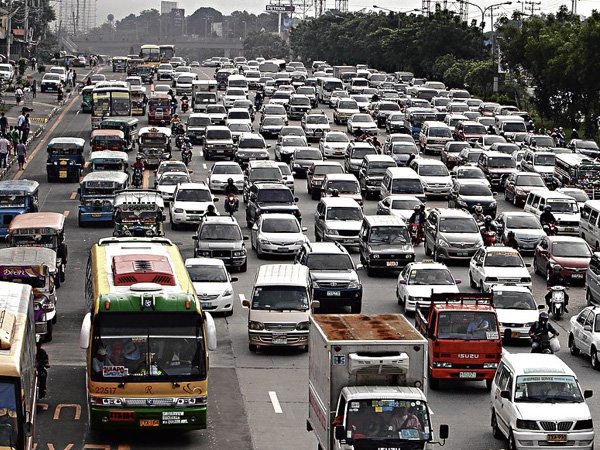 The expat lady stressed on this. Her first long rant. And she said she’s lucky she lives in Makati. How about that? And that her hubby’s commute home from the embassy is before peak traffic hours. And she’s not alone.

Well, Metro Manila must be a great test of patience and a great lesson in survival. Metro Cebu’s traffic is a close second. How long does your ride take? Going home and going to work? I believe like me you’ve got ways to cope. I pull out my Android and play chess but keep it low profile or risk losing it to “quick hands”.

Funny, the slow traffic has a good side. At least you don’t get to have super-serious accidents due to fast cars.

Yes, and that’s about it. That’s all she wrote. A quick look on this A-lister will tell you people complain more on what affects them on a daily basis. That poor expat ended her rant with: It sucks to be right back in frustration less than an hour after landing. I cross-checked some expats too on this one. I mean looked at what they have to say.

Don’t blame her, though. She’s but an eye-opener. Add those that come from us.

Gentlemen and fine, fine ladies, once more we finish our little info tête-à-tête. Hope that went down well. If it fell short, drop me your 2 cents, please, in the comments section below. That would be wonderful.

And yes, don’t shoot me, I’m just the messenger. Reality is a two-edged sword. Think of this The Matrixscenario:

Agent Smith: We’re willing to wipe the slate clean, give you a fresh start. All that we’re asking in return is your cooperation in bringing a known terrorist to justice.

Neo: Yeah. Well, that sounds like a pretty good deal. But I think I may have a better one. How about, I give you the finger… and you give me my phone call.”