Fancy River Cruising? Get Your Bucket List in Order with the Philippines’ Longest Rivers

Water is life. Anyone need not stop drinking water for a day to realize that. But these bodies of water in the Philippines seem to stretch forever – you’d think they’ll lead you straight to the ocean.

And certainly, for these rivers length is their measure of strength. Not surprising really. As man has always equated length with might: tallest building, longest distance run and even for the absurd – the longest pee. If it wasn’t lording over the tallest mountain in the world, now it’s taking the most dangerous selfie, eating bananas in the tallest skyscraper.

Not without reason though. Them cars would be more priceless if they’re built to reach more mileage. Though not necessarily more pricey in value when they’ve reached their thousandth mile.

For the uninitiated, for those who compile knowledge, every Juan, the Top 10 Longest Rivers this side of the Pacific has to offer:

Call it a game, call it justice but I’ve chosen to cite the length of the river first to put emphasis on its length. If you want to put things in context, remember Mt. Chomolungma is about 8.848 kilometers up. Another name for the mountain is Mt. Everest. With its length, it is not only a key environmental resource providing water to Davao people via the neighboring Talomo watershed for instance, it has become a major source of tourist attraction via kayaking and other water sports. A gift to the landlocked province of Kalinga, it has made possible the generation of electricity through the Chico River Dam Project and has become a key resource for the Kalinga people who have named it “river of life”. 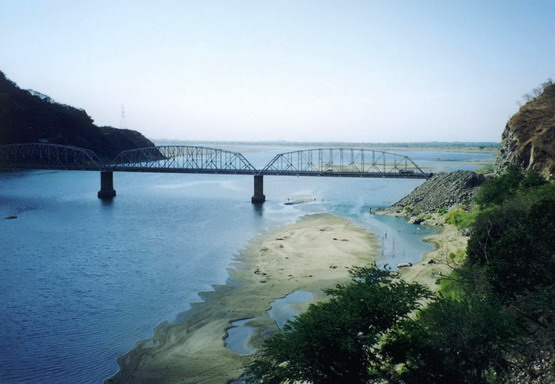 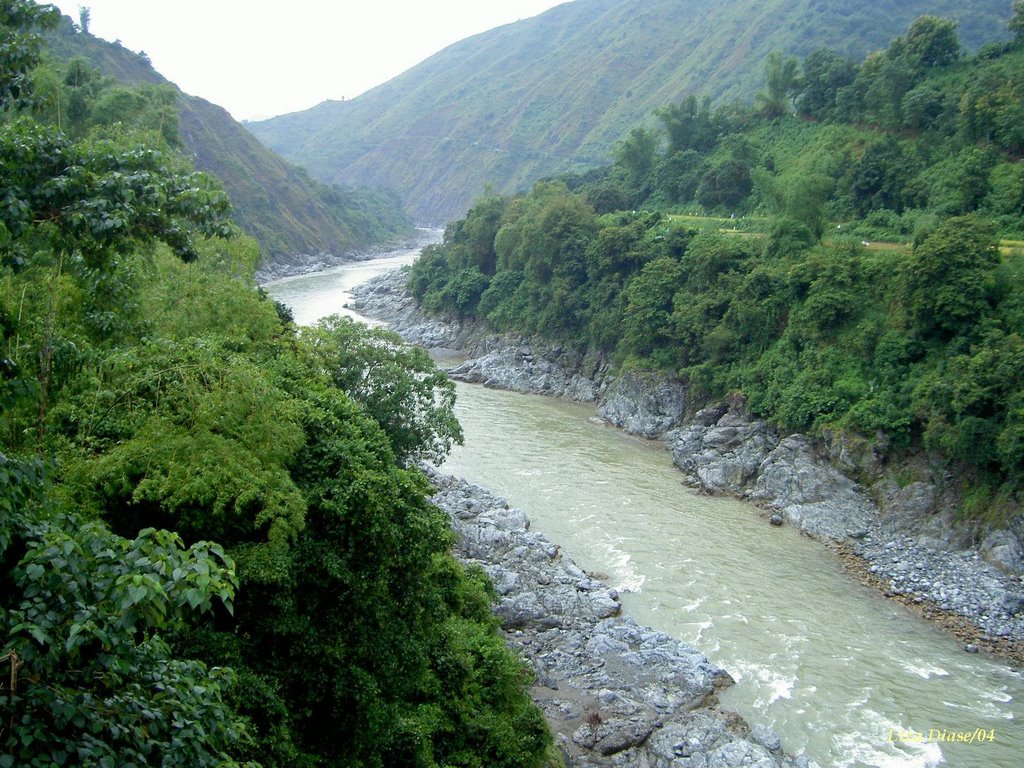 Acting as the main drainage system of the area, the Agno River boasts of being the largest river in the whole Philippines in terms of water discharge, leading out 6.6 cubic kilometers of fresh water straight into the Lingayen Gulf. 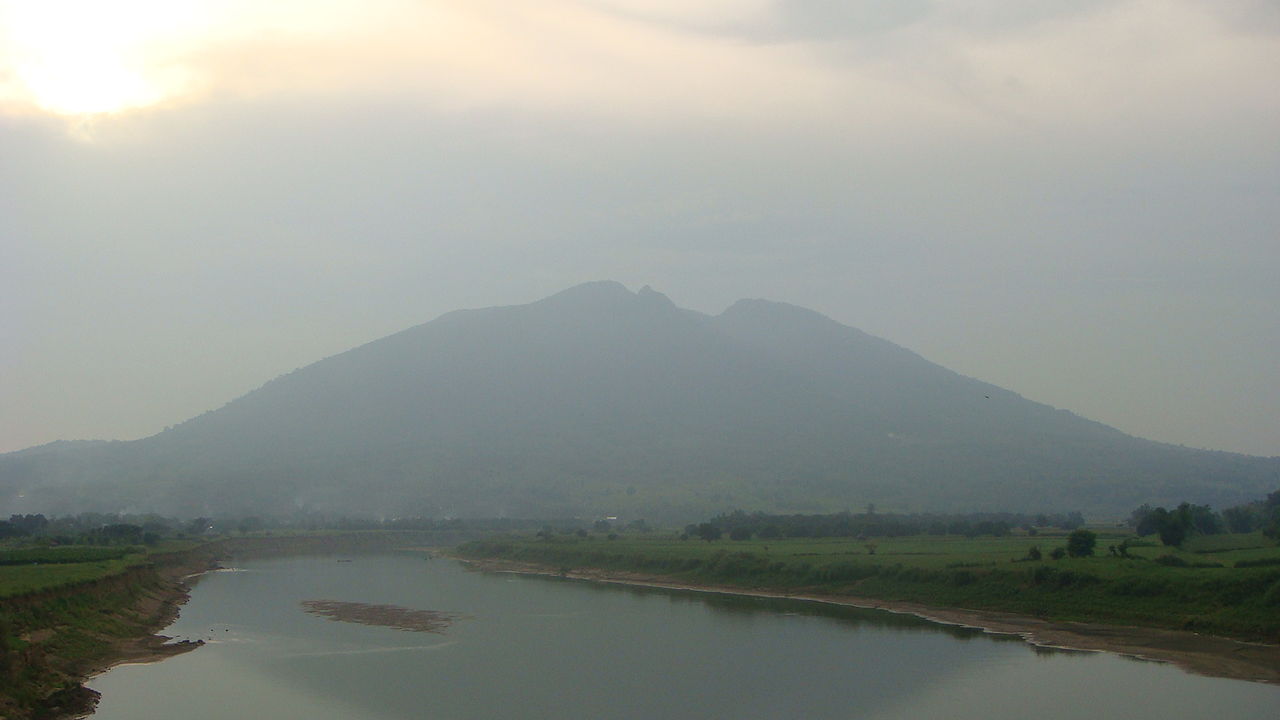 Rio Grande de Pampanga or Pampanga River may not be the longest or largest but it’s one of the most important river in Luzon. Located in the Central Luzon region, it cuts through 3 provinces: Pampanga, Nueva Ecija and Bulacan.

Various dams (e.g., Pantabangan Dam) constructed provided irrigation for thousands of farmers in the Nueva Ecija province. However, major headache comes with severe flooding like the one that left almost every neighboring provinces strained. 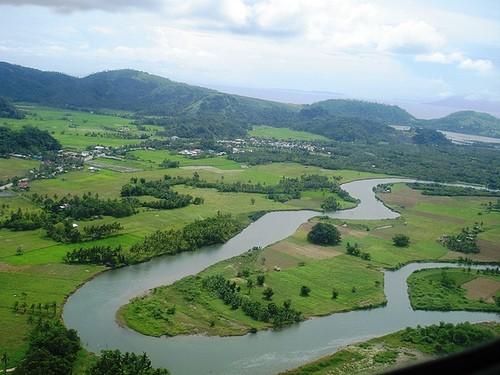 Located in the eastern part of Mindanao, the Agusan River or locally named Suba sa Agusan drains for the most part the Caraga Region and parts of the Compostela Valley. Headwaters of the river flow through the Compostela Valley bordering Davao Oriental east of Tagum City. This river has the distinction as the biggest tributary to Cagayan River. Many dams and irrigation canals have been constructed including Magat Reservoir. Added to these is a string of hydroelectric power plants that help power up the region. 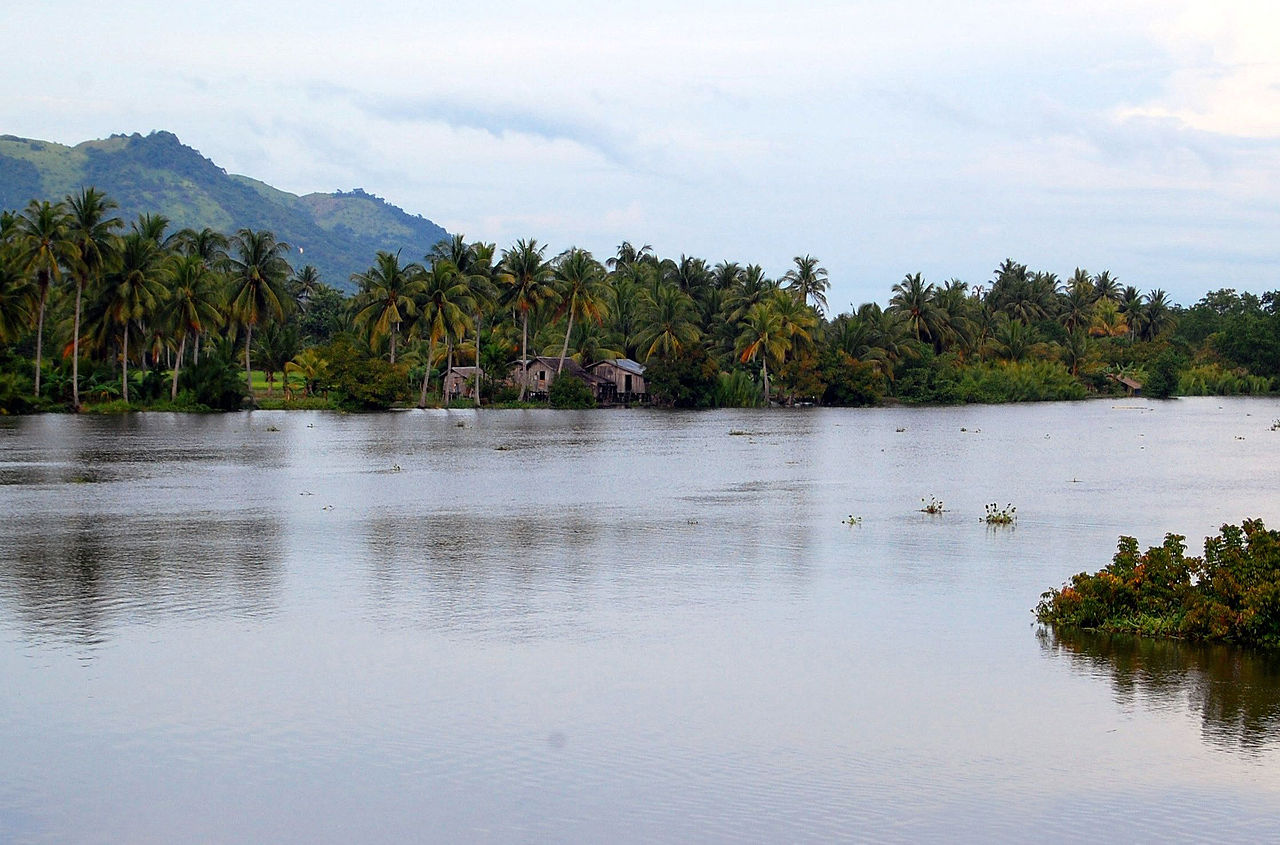 Mindanao River is also called the Rio Grande de Mindanao. This river system is so big it sits at the heart of Mindanao winding down through main cities in the region (e.g. Malaybalay City, Valencia City, Kidapawan City, Koronadal City, Cotabato City). Not only the longest, but also the largest river in the whole archipelago. Nestled in the Cagayan Valley region, the river is so big it cuts through four provinces in Luzon: Nueva Viscaya, Quirino, Isabela and finally Cagayan.

Magat and Chico Rivers are two of the main tributaries to this giant pool of water. Economically, dams have been put up and near the headwaters of its tributary rivers, a slew of mining concessions have flourished.

Thus that is how our newest addition to our Top 10’s ends for today. Had I missed anything, please let me know in the comments section below. Also, feel free to share this little info-tainment. I have added short-cut buttons down below to ease the arrangement.

A hundred and some years ago, a courageous man walked this island paradise called Philippines. Allow me to part with his words: