You don’t need a ghost to scare you this Halloween, just buy one of these 10 giants in a tiangge.

And if you don’t know where is that. Here’s how to get there: Ever had a pet fish. Try asking around where do people buy them. Pet store is a good start. And if you want to get it cheap, you can go to pet fish vendors. Just ask around. Chances are, they know who peddles these giants. 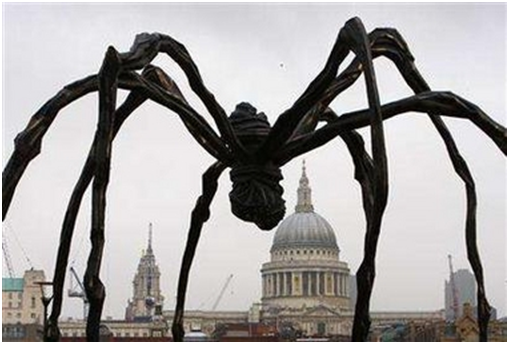 And before I forget, these are high-maintenance buddies. Not only because they will have to be fed, but also because they bite. Obviously, not in a small way.

ADVISORY: There are various methods to measure leg span but to get ourselves an easy focal point, the tip of the 1st leg to the tip of the 8th leg should do. You might conclude that this is the smallest in the bunch. However, never dream meeting this spidey inside or outside your closet, 10th A-lister it maybe. Unless you need a sudden burst of panic attack that could border to a (unscheduled) heart failure. Plastering surprise into your very facemaking it look like AlingDionisia’s in no time.
And yes, this should give you a good reason to reconnect with your gods to thank them this 8-legged monstrosity leaves in dunes and sands hundreds of miles away from Las Islas Filipinas.

Leg Span: 5.5 inches (from start of 1st leg to end of the 8th leg)
Home: southern Arava Valley of Israel and Jordan 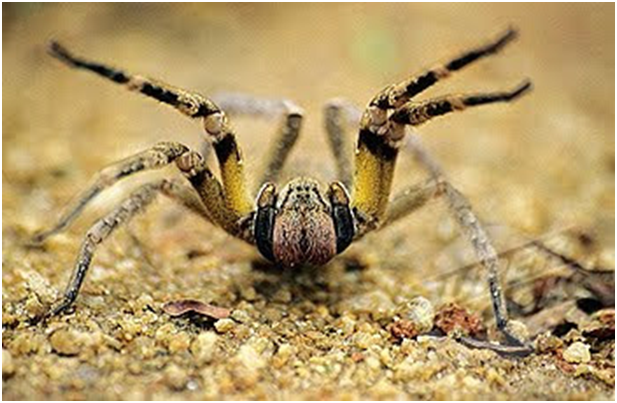 Certainly, a creature you wouldn’t want to be fighting against. Not only does this mighty big in the size department, this packs a punch as it carries venom.

Or let me scare you just a little bit, this is officially the world’s most venomous spider according to none other than Guinness World Records. Ah yes, these are also called banana spiders for they like to tuck themselves around the dark corners of the juicy plant. And yes, also inside shoes. But don’t worry, should you be bitten there is an effective antivenom available – granting you make it on time. 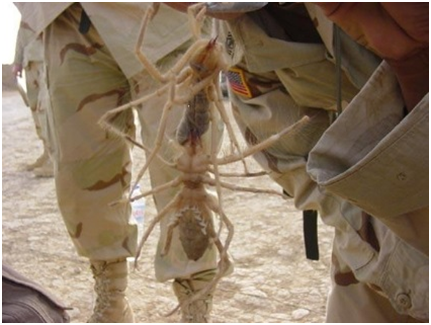 A lot of negative press seemed to have found its way through about this spider. But don’t believe every printed word you read. First, this spidey does not eat humans for breakfast, nor camels too. Though I bet both would certainly not feel comfortable with this around. Would you? Just take a look at that.

However, a little fact check. These spiders as many have come identified them are truly humongous and certainly belong to the class Arachnida but not all arachnids are spiders. Example: camel spider which is of the order solifugae. That explains its unspidey shape. Yes, this is some scary hairy beast you got there. But it is also the rarest so if some pet stores are selling a dozen of it, most likely you’re being duped and some other species of tarantula are being sold.

As the case maybe, the last visual any human had of these spiders were in 1900, which to be honest is a century and some years ago. And despite its name, this one would not have the physical strength to eat a baboon, much less a human. Unless by some freak of nature you have the power to transform into an insect. 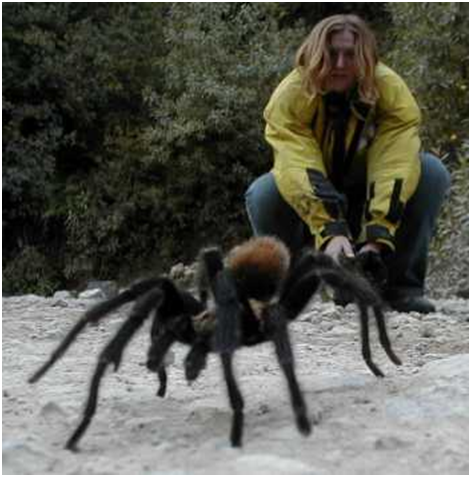 One of the most sought-after collector spider, this tarantula is bound to scare a neophyte hobbyist. For starters, it displays an array of unusual defense behavior. If you can’t be dissuaded by its stretching its legs while bobbing up and down, the Colombian Giant will spin in a circle while whipping its legs and like a classic X-Men Mutant hit you with the sharp spikes on their back legs. Cool!
Until you feel the pain. 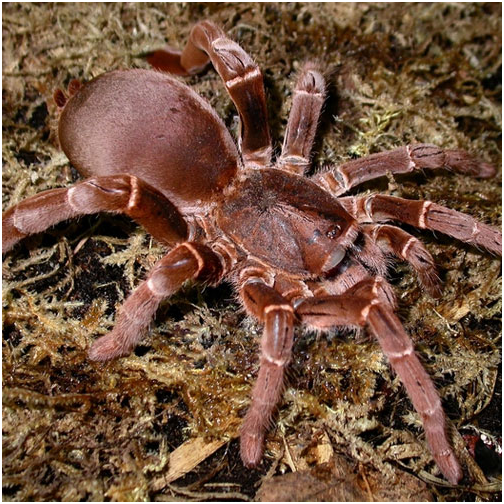 Another popular tarantula specie, the Tawny Red is also called Grammostola. And though the hairy best would certainly give the scare of your life if it happened to reside inside your bag when you reach out inside, this one has superb mother skills.

Unlike most 8-leg walkers who suffer from acute parental abandonment, the Grammostola makes sure to help its young to break free of the egg sack. Named after a handy police inspector Purajah and the Greek word “poikilos” meaning dotted, this is another tarantula in this list. What makes it scary is that over time it has grown comfortable with the home setting and many has been found inside people’s homes.
Good thing we, don’t live in Sri Lanka! 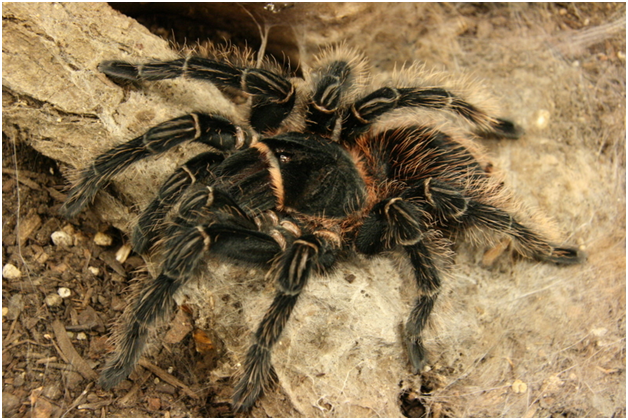 Popular for its breeding prowess and gigantic size, many Pinoy collectors have found a lot of “pretty” in this species with its pink-red hairs along its legs. A killer combination of fearsome and pet-some.
And word of caution especially for your eyes: talking ‘bout those salmon-pink hairs, they’re actually weapons that the giant shoots at its prey which could be your eyes if it so concludes. For added comfort, this spider choose to pre-digest its victim by spitting digestive juices on it before sucking it up. Yummy! This one right here has pronounced killer instincts. Most of its prey are not caught by surprise via the web route rather the Giant Huntsman really hunts down its prey. It’s more than capable of doing so as it has speed on its side, and would perhaps leave all the rest in this A-lister eating dust in a marathon run.
Venom is relatively negligible, assuming you’re human. And if you talk about leg span, this dude is considered as the biggest though the more muscular Goliath (#1) would outweigh it by a mile. 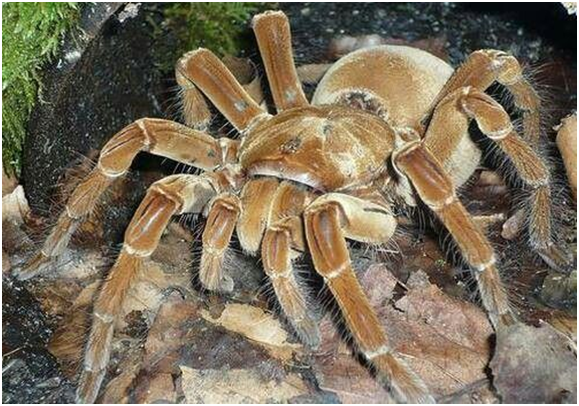 First off, this spider is full of tricks, it hisses on approach. You can hear its sound 15-feet away. And if it doesn’t like you it throws those tiny needle-like hairs at you. That’s if it doesn’t lunge at you and bury its 1-inch long fangs. Yes, that’s an inch of venom-filled fangs.

Fortunately, death by this Goliath hasn’t been heard of (you’re welcome to try) as the effects of its bite is comparable to that of a wasp. Unless of course, you’re born a hummingbird, one of its fave dish.