Top 10 Things About Dr. Jose Rizal That Were Not Taught in School

No doubt, the hero in Rizal was a light that guided us. His example of extreme sacrifice for a nation that is wanting to have its first taste of freedom will never be perhaps equaled for a long time.

The closest I get to equate it to modern times is the heroism and bravery of the late statesman-politician Senator Ninoy Aquino. Though many may argue that I believe. There is a lot of B.S. being fielded around in textbooks I suppose. Although, I surely think there are some pieces of truth in the piles and piles of promotion that our dear hero has been getting. Still, I haven’t read any strong negative behavior attributed to our fallen hero. Which is real strange. Must be because he was the real thing or it’s just that we need somebody to look up to and just had to build a monument bigger and taller than all of us. In every park and school. Everywhere. 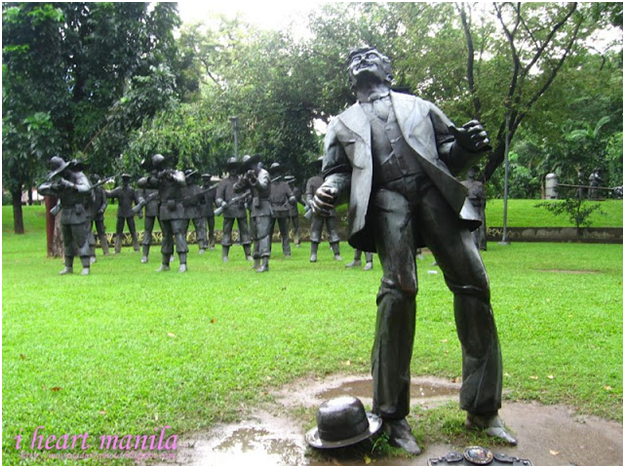 #1: Jose Rizal was born with a big head.

In an interview with one of Rizal’s forebears, Asuncion Lopez Bantug, the granddaughter of Narcisa Rizal, it was revealed that in fact the young lad was “very conscious” of his looks not only because of his frail body but added to that he had a big head. Apparently, the young hero appeared small for his age.

As a result, many ardent Rizal scholars come to the conclusion that his intellectual gifts were just a way to compensate for his physical limitations.

It was said that that there was a time his sisters caught Rizal in his bahay kubo making a clay statue of Napoleon Bonaparte, the French leader also known for his small stature. When teased, Rizal reportedly said: “All right, guys, say what you want today because in the future, people will make monumentos for me!”
Which came true, of course.

Adding woes to the young Rizal, he became the butt of jokes. Perhaps because of his diminutive stature. One time, his elder brother Pedro made fun of him in front of his schoolmates in the shool started by Maestro Justiniano Cruz. Angered, he put his wrestling smarts to the test challenging his brother to a fistfight.

Luckily Rizal won. Plus, it proved to everybody that Rizal is certainly no push-over.

#3: Jose Rizal showed signs of a genius at an early age. 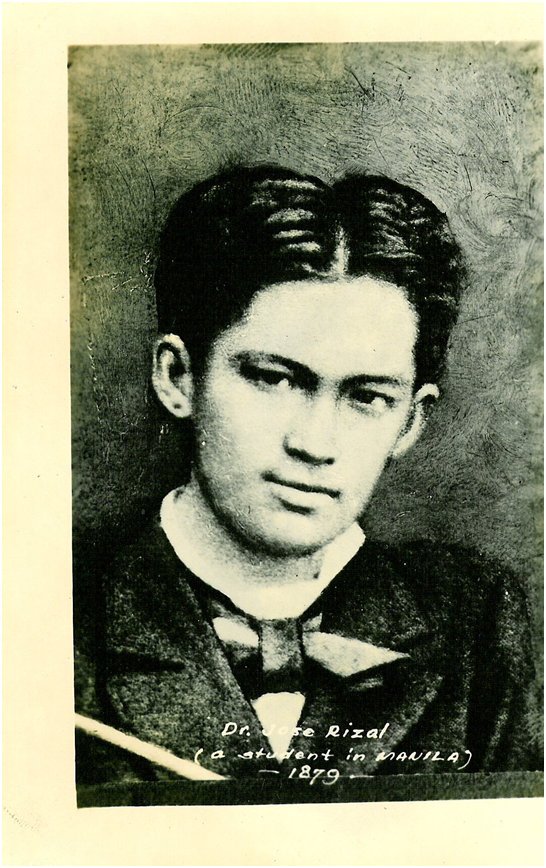 Even at a tender age of 2, Jose Rizal could already read and write. And when most young people are busy about playing and toys, the youthful Rizal wrote his first poem “Sa AkingMgaKababata” (To My Fellow Youth) at the age of 8.

#4: Jose Rizal was a hyper polyglot.

Hyper polyglots, or the ability to master several languages, are special. Had they worked in the DFA (Department of Foreign Affairs) they’d be a star in no time.

#5: Jose Rizal had many lovers.

Although our hero-lover never played around, he seemed to have a natural ability to attract women as attested by the givfe and take of a plethora of love letters and notes to and frovarious sources. Leonor Rivera, Suzanne Jacoby of Brussels, the French Nelly Boustead, Josephine Bracken are just a few of the many hearts the young Rizal took care of at various points in his life.

Suzanne was particularly poetic writing: “There will never be any home in which you are so loved as that in Brussels. So, you little bad boy, hurry back.” Now, who can resist giggling on this information?”

Rumors even went around that Adolf Hitler, the main architect of WWII, was a son of Rizal. Of course, evidence were hard to find.

#6:Rizal played the lottery and won.

Rizal believed in luck and had in fact won a sizable amount of money due to lottery. Ticket number 9736 earned him a third of PhP 18,000.00 which was a big amount back then.
Just imagine, he was able to send money to his father and a friend in Hong Kong and still buy some agricultural lands in Talisay.

W, five fingers. Yes, but don’t be alarmed. Our young hero, the exploring scientist that he is, did not indulge into the addictive powers of pot for fun. He tried hashish, a hallucinogenic plant from the resin of “five fingers” or cannabis plant, as an experiment in 1979.

The preparation was known to be more potent than marijuana itself. As Rizal himself acknowledged in his writings: “[I] did it for experimental purposes and I obtained the substance from a drugstore.” So we’re good.

Yes, bullets from Filipino soldiers claimed the life of our national hero. Eight Filipino lower-class soldiers each armed with Remingtonsfired at Rizal. They had to for at their backs were eight Spanish soldiers with Mausers who were ready to take their lives if they don’t.
Sounds logical!

#9: Rizal refuse to kiss the cross on his final minutes.

Yes, perhaps as an aversion to those who brought the little cross, Jose Rizal turned away when the crucifix was raised to his face and lips by the Jesuits before his final moments in Bagumbayan.

However, it has been reported that as bullets were about to hit him, Rizal’s last words of were those of Christ, shouting: “Consummatumest!”(It is done).

Perhaps, another reason why some of our imaginative kababayans from Calamba, Laguna have worshipped at Rizal’s altar calling him a god.

#10:Rizal did not want Philippines to separate from the Spain via an armed revolt.

Contrary to popular belief, the “Pride of the Malay Race” Our brilliant hero felt that totally severing ties from Spain was not the way to go, and called for the Spaniards for reforms to treat Philippines as a real province with equal rights.

And although Bonifacio consulted him and wanted him to lead the armed revolution, the visionary in Rizal prevailed seeing what a waste it would be.

The young hero’s rhetorical question to Elias summed it up neatly: “Why freedom when the slaves today will be the tyrants of tomorrow?”

So, folks, I hope everything’s alright. For more of the details please look them up here. Please find the comments section below for speaking out your mind. And also, be reminded there’s no need to copy paste this article to share it. Just use the nifty share buttons below.