Yes, what would Philippine cinema be without them daring directors who continually push the envelope in the art of making a blockbuster? Truly, these are the captains of the industry who has shaped cinemas as we know it and we surely hope they’re not a dying breed. 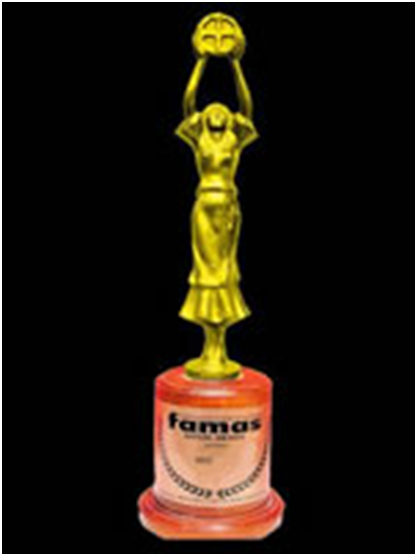 There is no doubt we owe much, much, much to the Americans when it comes to putting our stories in the big screen. Insofar as filmmaking is concerned, there is nothing like looking up to our mostly albino-skinned counterparts in mainland North America. Quite understandably for even up to today, Hollywood spews up the world’s biggest blockbusters year in year out – upping the ante everytime. But still, there is no stopping our very own talent in their quest for a true blue Pinoy-inspired movies. These widely-acclaimed directors has injected the Pinoy brand into their film-making. Though I bet many of their films – like the soap operas that we have today – lean towards the underdog, not to mention a flair for drama and the down-trodden.

Lovely ladies, gentlemen, presenting to you the Top 10 most awarded directors in the longest award-giving body in the Philippines – FAMAS, dubbed as the Philippine Oscar’s. Considered one of the finest in Philippine cinema, Eddie Romero is such an influence he has been named a National Artist of the Philippines in 2003. 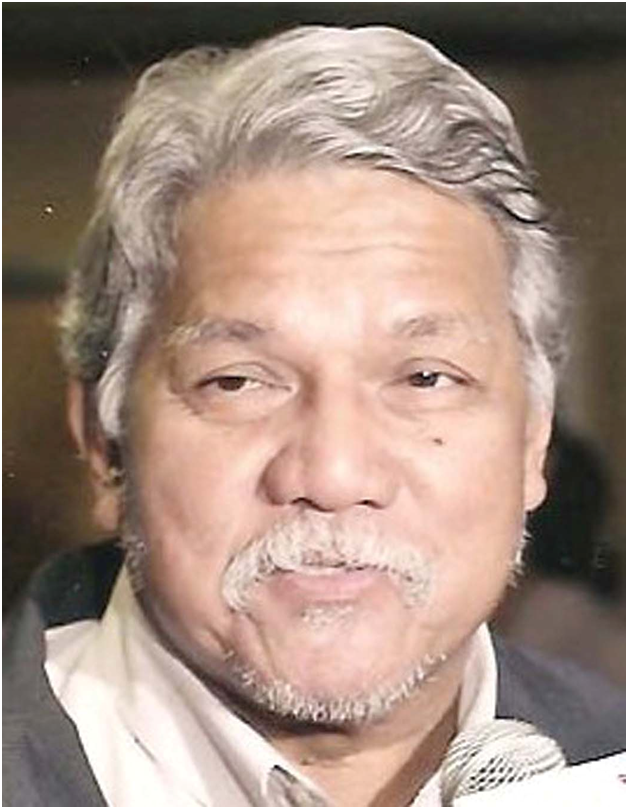 Recipient of a John D. Rockefeller grant to study filmmaking at the New York University, Amable “Tikoy” Aguiluz certainly has made his mark in the Philippine scene, founding the the Cinemanila International Film Festival in Manila in 1999 and churning out landmark films.

In 2003, Tikoy was awarded by the French government with the Chevalier dansl’Ordre des Arts etLettres for his remarkable contribution to Philippine Cinema. 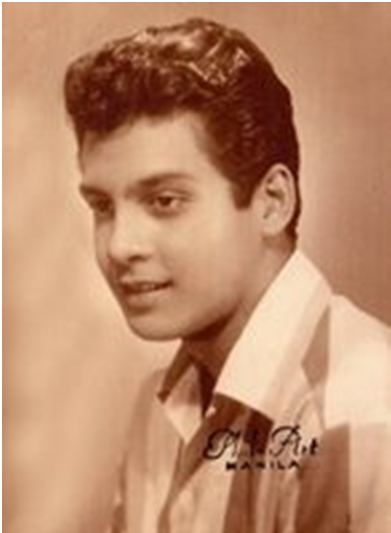 Honored as aNational Artist of the Philippines for Film on 23 May 2006, there may never be an actor-director as FPJ or DaKing. What makes his resume even more sparkling is of the numerous movies he has been involved with, a few had his hand as the man behind the cameras and winning awards.

Truly a most consummate artist! 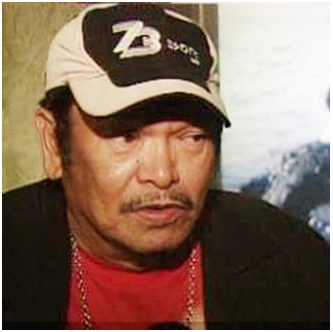 Celso Ad Castillo has certainly gone a long way from the first time he wrote for his comic magazine since young. Guided by his father, he rose to become one of the pillars of the Philippine industry.
Spewing such undying films as AngMahiwagangDaigdigni Pedro Penduko 1973; AngPinakamagandangHayopsaBalat ng Lupa), 1975. 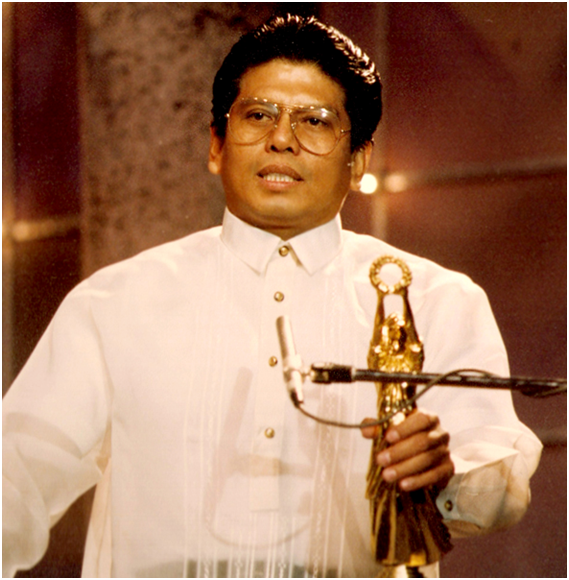 Recipient of not one, not two but three FAMAS is a feat that is accomplished only by a handful few. So much for a director who used to be “reluctant” in his approach to film-making. 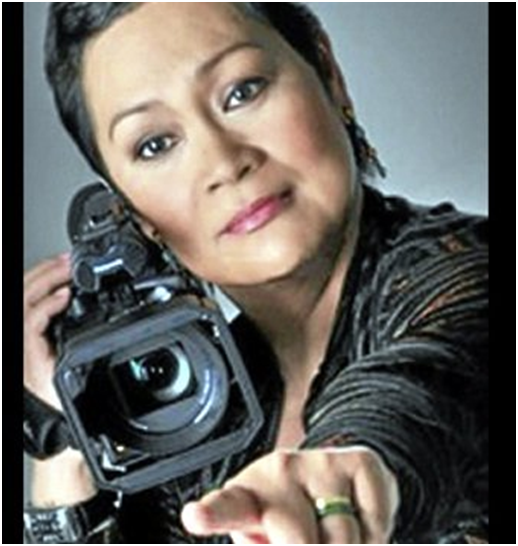 Certainly, one of the most famous director names of today, Marilou Diaz Abaya is an icon.
Taking time to hone her skills here and abroad, finishing a Master’s degree in Film and Television in Loyola Marymount University in Los Angeles, California for instance, DirekMariloushas accumulated a string of awards national and international making a benchmark for every film-maker thereafter to measure up to. 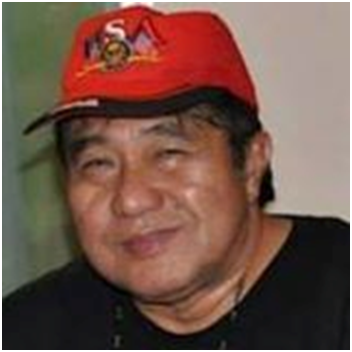 The first director to win consecutively in the FAMAS in this A-listerDirekMaryo is most known for his Magnifico film which starred child actor the young and talented JiroManio. Also, he directed the film Bagets in 1984 (Aga Muhlach) which soon become a national sensation with the word adopted by commons-folk to mean the “young people”.
Aside from his awards in the Philippines, he has also heaped numerous awards from the international scene, making him a tough act to follow.

In his interview with GMA Telebabad show, DirekMaryo divulged he was an “ex-convict” meaning someone coming from the seminary. However, it was his long-cherished desire to do films since childhood that guided him to pursue film-making.

Even when kicked out of the seminary he still remembers what one priest told him: “You can still evangelize even if you’re outside the seminary.” 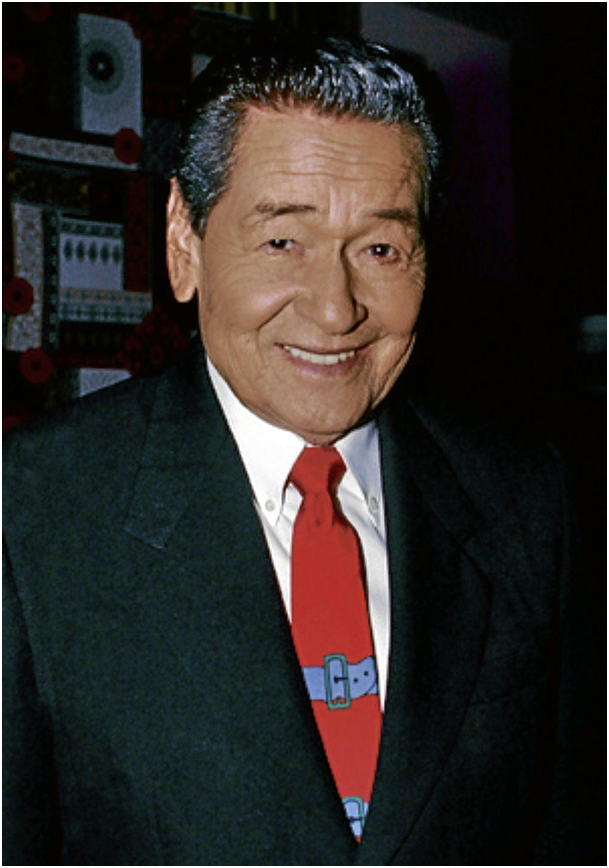 There may never be a “more versatile” actor than the multi-awarded Eddie Garcia. And it seems he has more tricks up his sleeve than we thought, he is also one of the most awarded directors in the county, making him a true national treasure.

Hats off to Manoy! And still going strong at the age of 85, when most of his peers have retired – if not died.

As an artist, Eddie Garcia earns the distinction as the most awarded and most nominated person in the entire history of FAMAS. 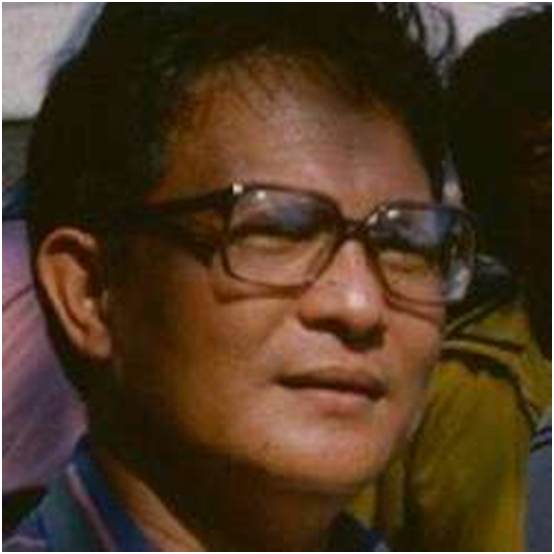 Perhaps no director has caught so much of the imagination of the Filipino viewers and the nation in general than LinoBrocka. His filmmaking has been internationally-acclaimed and has challenged the norms of the industry more than any in his time.

His contributions to the industry is unmatched and his artistry and legacy is still felt. Interestingly, no director has been most talked about than LinoBrocka. He has founded CAP (Concerned Artists of the Philippines) to help fellow artists. He could have done more and could have added more trophies to his honor had he not died so unfortunately – in a car accident. 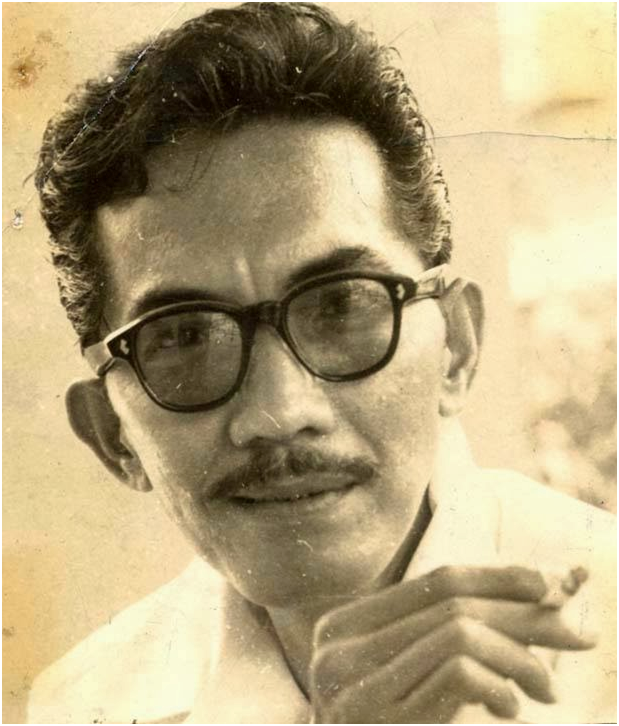 If the brilliant LinoBrocka was a notch short of getting the most awards in FAMAS, it’s because this genius has put a stamp on Philippine cinema unequalled by any in his time and in contemporary times. His time was called the “golden age” of the art, though his artistry also caught a lot of flak, no doubt.

All in all, de Leon nicknamed “Manong” reaped a total of 7 FAMAS awards as Best Director, unmatched even up to today with 3 films winning 3 years in a row. Most amazing, all his winning films won Best Pictures at the FAMAS.
It’s amazing to note this director is a licensed physician, coming from a show-business family.

To note, FAMAS (Filipino Academy of Movie Arts and Sciences Awards) has guided Philippine film-making since after the great war and its Gabi ng Parangal is considered the most colorful night in Philippine motion picture industry.

There you have it, folks. For a more thorough experience please check out this link. Please find the comments section below handy for all your shout-outs and interaction. Yes, shout-out can be written too. According to me.

Also, no need to do a magic copy and paste of this article as I’ve provided nifty share buttons below.