They may have decided to be part of the weaker sex, for most of them at least. But they’re definitely a force to reckon with. In today’s Philippines. 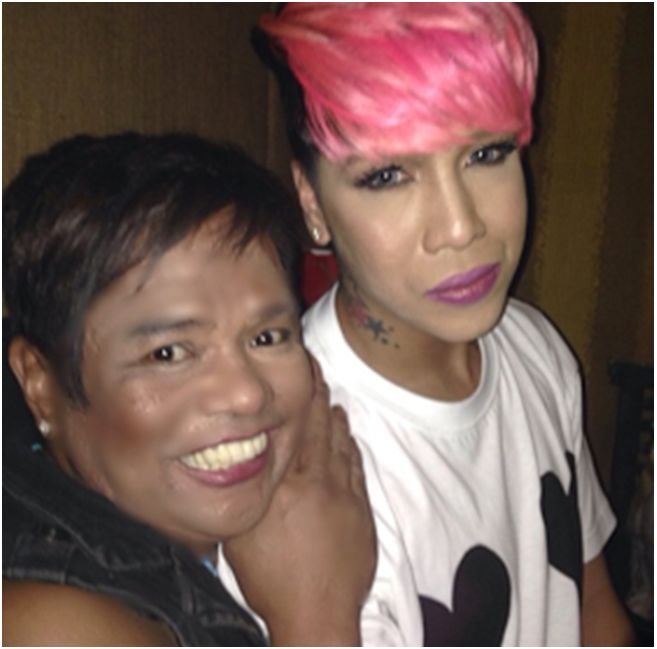 Gays are still being treated at arm’s length by many of Church hardliners. Ever since the pontiff from Rome was instituted, it seems a wall has been built against these gender-benders. But they’ve not only managed to survive over the ages, they’ve thrived. In fact, what would show business be without these beautiful people.If you talk about design, if you talk about make-up, if you talk about celebrities, it won’t take long before your mouth will utter the name of a gay personality. That’s how pervasive they are in show business.

Pretty ladies, honorable men, and those in the between, let us welcome with bias to not a soul and malice to none, the Top 10 Most Influential Gay Personalities in the Philippines Today: 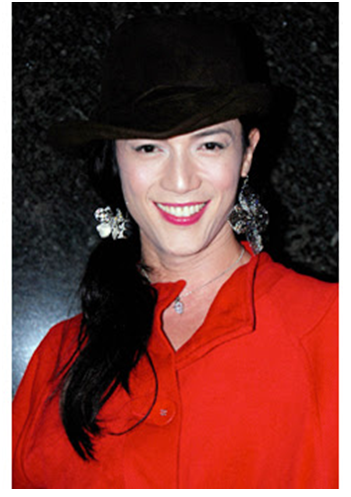 From Action Star to Beautiful Princess:

Who would have thought that this beautiful princess is the ex-husband of CarminaVillaroel? And what happened to all the muscles?

One of the biggest surprises showbiz brought lately was the stunning change of a Rustom Padilla into one of the most iconic symbol of gay freedom, BB Gandanghari.

Today, BB seems to be everywhere and has been accepted by almost every Juan for what he or she really is – including macho gangster brother Robin. 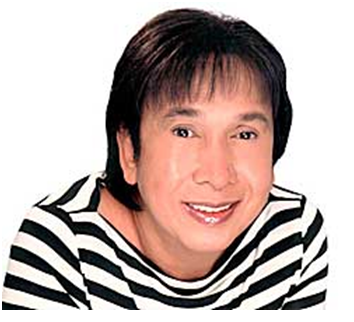 From Rags to Riches:

An inspiration of success in hard work, Ricky’s businesses has adorned not only SM malls but is visible all throughout the country.

What makes Ricky more commonly-called as Mother Ricky stand heads high above the rest is his ability go beyond his own personal success and help those that are in need. He made sure through his foundations that he give back, sending poor kids to school and helping children affected with cancer. Not Just A Pretty Face with Pretty Voice:

She may have been Lea Salonga’s faithful successor in the Miss Saigon plays, eventually emerging as a leader in her own right. Multi-awarded (e.g., ALIW award, TOWNS) and super-talented, Monique has used his God-given gifts to help women in her new global endeavor as the director of One Billion Rising, a global revolution for the rights of women.
She was sincere enough to tell the world of her sexual preference and brave enough to forge ahead with life in spite her battling blood cancer. Truly , a pride for every Juan. 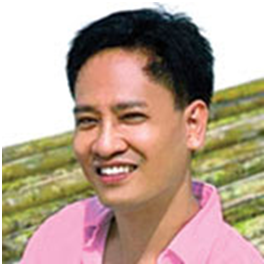 Writer-par-excellence Danton has shown the world real Pinoy talent bagging the first prize of the ASEA Letter-Writing Contest for Young People. Becoming a scholar of Ateneo because of his win, he eventually became a distinctive professor at the first-class school.

What made Remoto the gay to watch is he made Ang Ladlad happen, becoming its chairman emeritus and fostering LGBT community as a political force to reckon with. 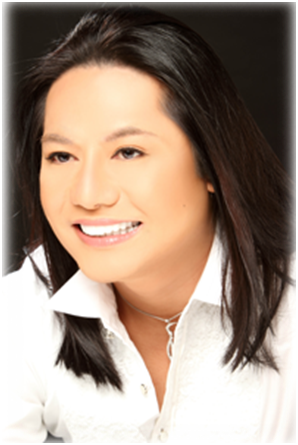 Foremost founder of a multi-million peso business, the Aficionado scent almost always present in malls, Joel Cruz has spread an irresistible fragrance with over 400 franchises all over the country.

Dubbed the ‘king of perfumes’ Joel has been oozing with scent success selling affordable but high-quality perfumes to every Juan. 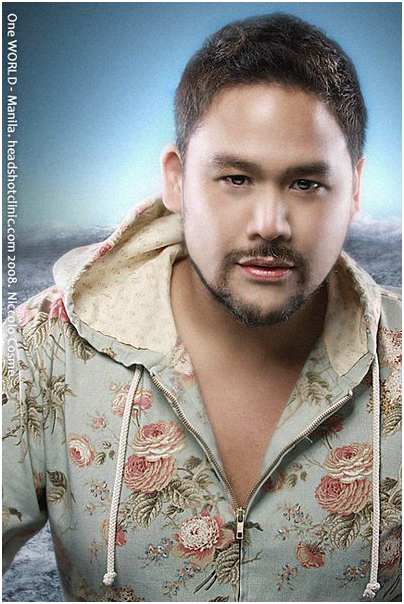 No Pinoy fashion designer may have reinvented himself so much as Rajo. From the time of his baby first steps in putting up House of Laurel, Rajo has become synonymous to constant innovation that has become a true gift for the whole wide world to experience. 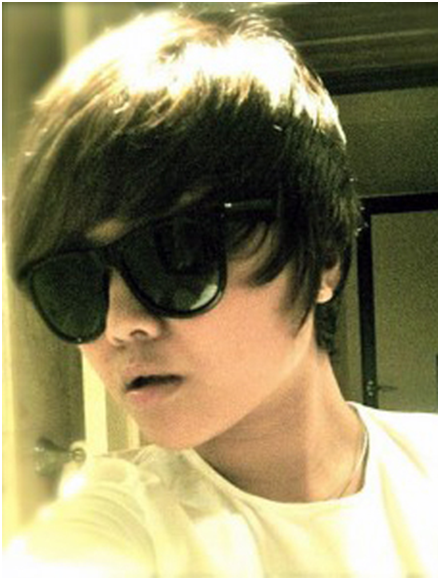 She may have risked the ire of her followers when she had the “Big reveal” but she braved the front and today come out stronger than ever. Shedding her girlie looks, Charice is ready once again to conquer new heights in her very promising career.

She is credited as the one of only 2 women from the Philippines who signed a major recording label in the U.S. The other one is Lea Salonga. 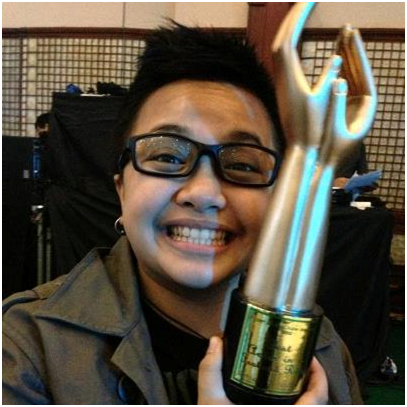 From Acting to Singing Superstar

Owe it to a timely shift in career, this songstress used to be a budding Eat Bulagabulilit and many thought she’d be a wonderful actress. They were wrong. She cut her locks shorter and started belting out songs that got to the innermost core of Pinoy hearts showing every Juan where her true talent lies, as a singer-song-writer.

Filipinos has embraced her for what she is and over time she has been one of the most famous gay celebrities today. 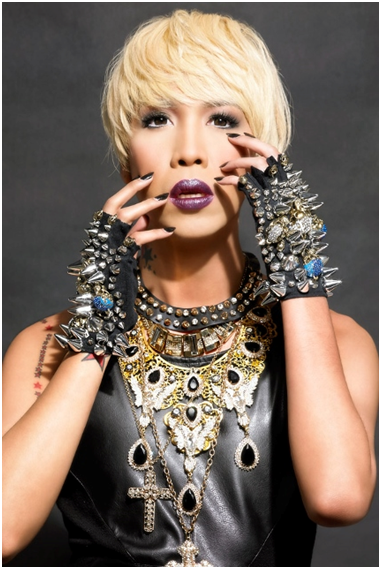 The star of Vice Ganda never let up and is showing no signs of stopping. Once he was introduced to showbiz, he has proceeded to conquer millions of hearts with his unsurpassed funny antics and sharp wit. Today, it seems there is not a day in TV that people are not laughing to his latest crazy one-liners.

To boot, Vice has a string of movie blockbusters considered to be the highest-grossing in the industry, to his credit and has been the major force behind ABS-CBN noontime show It’s ShowTime. 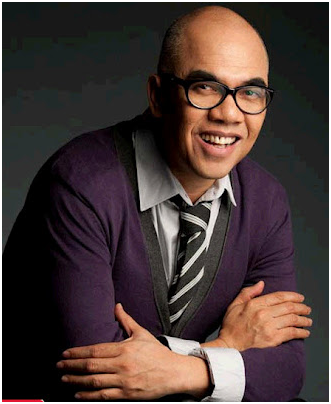 Not only has Boy risen to the top, he’s helped many artists reached their dreams. The King of Talk is definitely making waves as a talk show host, truly adept and by now miles ahead from being but a sidekick host to some stick-up artist (joke).

You see him everyday, you get to listen to what he has to say everyday. He is one gay that has become a true staple in every Juan’s lives.

So, once again we’re done our newest addition to our glitziest Top 10. Pick which one is your fave among these. Whether we like it or not, these people are interwoven into the fabric of Philippine history so coming to terms with them is definitely a good start.

For your convenience please find the nifty quick-share buttons. If people were cut out to conform, we may not have a very interesting world.

Of course, too much dissent also leads to chaos.

To end here’s a saying I hope you be able to guess who spat it out: “I just want to be clear before we decide to do this together: I’m gay. My music is gay. My show is gay. And I love that it’s gay. And I love my gay fans and they’re all going to be coming to our show. And it’s going to remain gay.”

Yes, you’re right this is Lady Gaga. Straight from the horse’s mouth.

But careful, as the saying goes: “Judge not so you don’t become a judge.”