Pacquiao-Algieri Fight: 10 Things You Need to Know Before You Get a Heart Attack

Once again, it’s clobbering time. The fight between the national kamao and a kid from New York seems set in many people’s mind. But Pacquiao is still human, hard as it is to swallow, and humans make mistakes.

Never in the history of Planet Philippines has there been such a fighter. So adorned with fame worldwide and so enamored with wealth. If there was one name that would be most recognizable to every Filipino, one that would be looked at like a demi-god, it’s the 8-division champion boxer Manny Pacquiao. Fact is, the diminutive Manny who has dabbled into other sports, basketball including, does not belong only to the Philippines, he belongs to the world. He is a global icon affecting lives all around. And more importantly, he belongs to the ages. With the likes of Michael Jordan. A breed of men that unluckily also holds PacMan’s arch-nemesis, Floyd Mayweather. 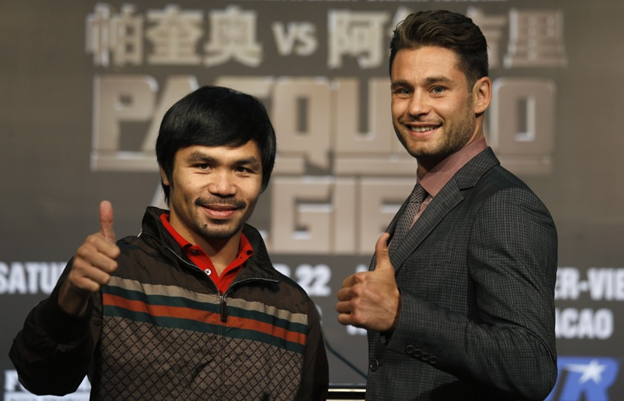 Before you start complaining, let’s manage your expectations. Here are 10 things you need to know about the much-ballyhooed Pacquiao-Algieri fight.

#10: Algieri comes into this fight with an unblemished boxing record. 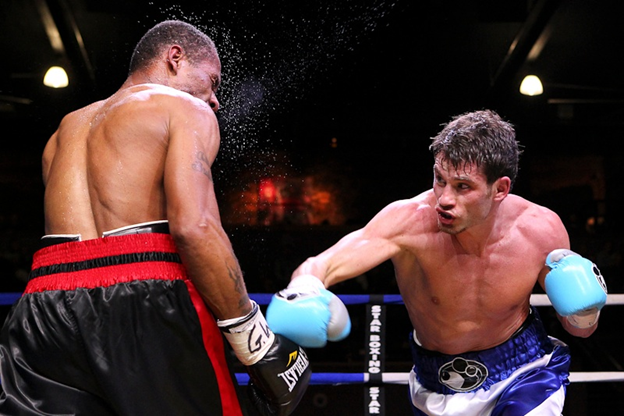 Meaning zero losses. Zilch. Nada. He may have been beaten in a brawl in one Friday night over at a bar who-knows-where but as far as boxing is concerned his professional record within the 4-corner boxing ring is free from defeats.

#9: Algieri was a successful professional kickboxer before getting into boxing. 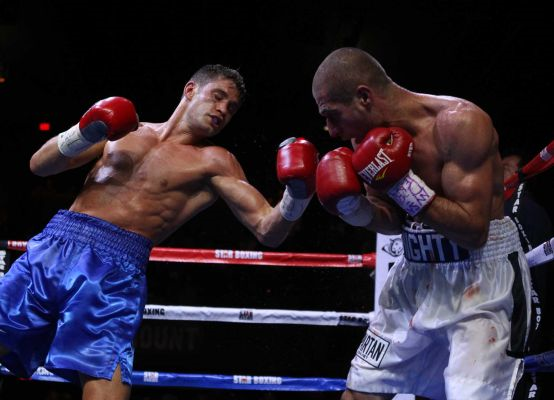 The American fighter of Italian-Argentinian origin trained full-contact kickboxing with Tim “Bring the Pain” Lane and posted an undefeated amateur career that was highlighted with a USKBA Northeast Championship. Subsequently he decided to turn pro by the age of 19.

After which, he set his sights on professional boxing. 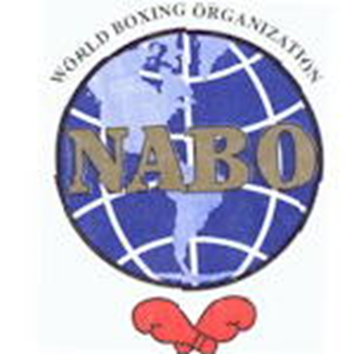 Trained by his long-time mentor Tim Lane along with Keith Trimble, Algieri amassed quite an impressive record in his boxing career. Of course, this is in light of his current opponent.

#7: Algieri is taller and has a lot of advantages Tale of the Tape-wise over Manny Pacquiao. 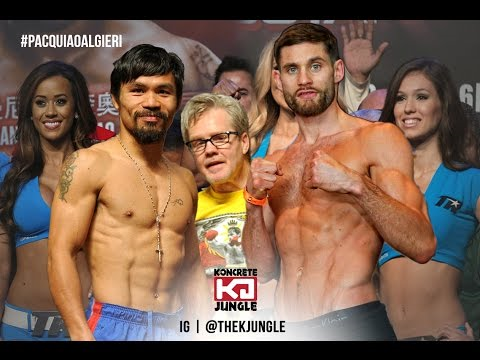 The American stands 5’10” and would cower over Manny. Reach-wise he has a 2-inch advantage with 69” over the smaller Pacquiao who tallies a 67” reach.
And Algieri would come in the younger man posting a 5-year advantage over the 35-year old boxer from the Philippines. Lastly, this is a classic match-up between a Southpaw-stanced Pacquiao and an Orthodox Algieri.

#6: Still, Manny Pacquaio is expected to win this fight. Pinoypridesports.com, a Philippine-based website, displayed an 80% chance to win for the Pacman and a messly 20% chance for Algieri.
Experience has a lot to do with this. The National Kamao is the first and only 8-division world champion. And though he has already tasted defeat 5 times, his 56 wins and 38 wins by KO would make Algieri’s 20 wins and 8 by KO’s puny by comparison.

#5: This is the first big fight for Algieri. 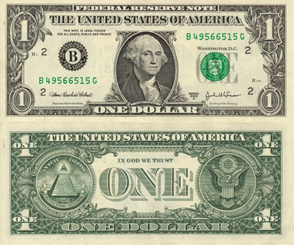 Algieri was nowhere near the world’s radar before this fight. Win or loss this fight is the life-defining moment for Algieri. At the very least, he is assured of making the rounds for second-tier fight conversation and at most this bout will give him subsequent high-profile fights.

Money-wise his take-home pay would translate to life of luxury (should he not squander it) for years to come. Algieri has been fighting boxers who are just so-so before, fighters who are in it for a messly paycheck. Reportedly, this fight will bring 10 times or more money into the Amercian boxer’s pockets.
Joe de Guardia, Algieri’s promoter said it all as he was seen obviously dripping in happiness like someone who just won the lottery. He said, “I’m ecstatic we’ve been able to give him this. It’s a great feeling. You work hard you develop him up the ranks. He fought off TV for a long time, he got on TV and now this. It’s really rewarding to see him get this opportunity and a payday that will change his life.”

#4: Algieri is still living in the basement of his parent’s home. 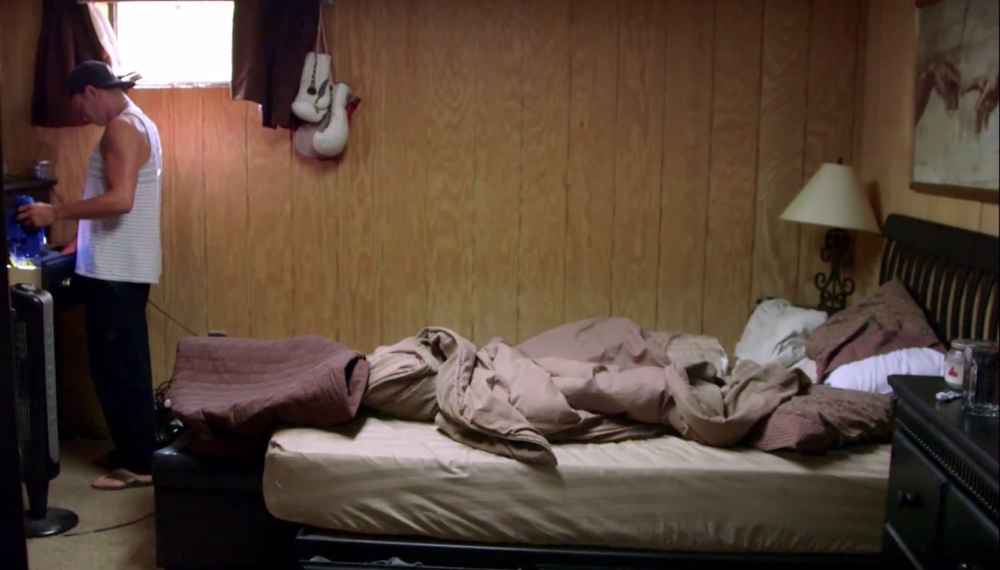 In HBO’s laterst 24/7 series, the 30-year old New Yorker admitted he still lives in his parent’s home, at the basement to be exact. Humbling!

#3: At times Algieri uses his bedroom as a training facility. 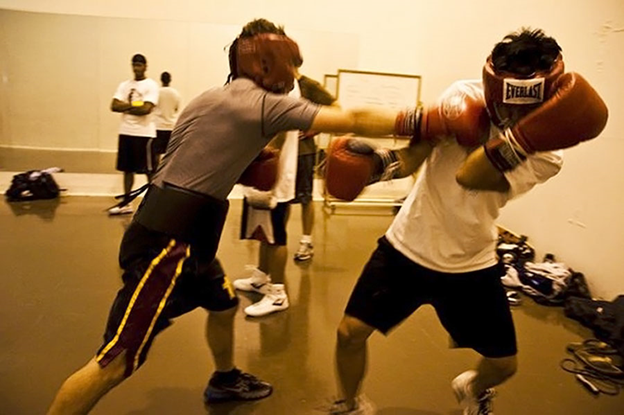 All equipped with a boxer’s tools (e.g., speed bags, weights) his parent’s home has been a go-to place for training for the American boxer. Though I believe this is a PR job to reduce Algieri in his most reduced form, akin to reduction of fraction for graders.

Well, if this story is true as portrayed in HBO, it seems Gold’s Gym is not a luxury the former kickboxer have within his means.

#2: Algieri is a well-educated man. Surprisingly, the American has compiled his merits in the academe as he has with his fighting. To date, he has a bachelor in in healthcare science from Stony Brook Universityand a master’s from the New York Institute of Technology and is putting his finger into the science of sports nutrition.

Surely, if this bout was a spelling contest or a Match quiz, Pacquiao would be on his knees even with all the honorary degrees conferred to him.

#1: The fight is slated at Venetian Casino & Resort, Macao, China. 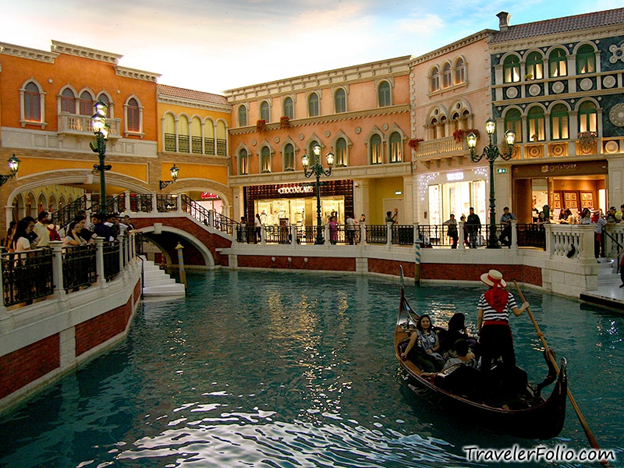 Mayweather, stop hiding in the shadows!

Wanna bet? Start the conversation. Drop your 2-cents at the magic box below dubbed the Comments Section. And for all of your fan-dom, don’t worry we got you covered. Just press the Quick Share buttons and you’re good to go.