Most Spoken Languages in the Entire Philippine Archipelago

Like the thousands of islands that make the Philippines whole, the country is subdivided into a variety of dialects that would rival that of the Tower of Babel in the Bible. Although each one have borrowed from each other forming a somewhat unified whole, still language barriers still exist. 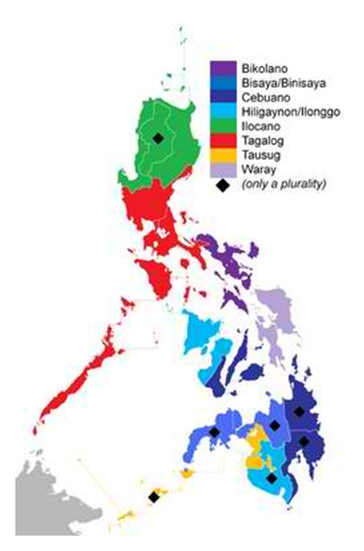 The grand old man Manuel L. Quezon must have thought it right – uniting the whole islands with one language naming it Filipino, a sugarcoated version of Tagalot. In one way it is the regional differences that largely endanger the unity of the whole archipelago. We need not look far. The Spaniards have used our weaknesses to their greatest advantage. Perhaps it is also the reason why those mestizos never bothered teaching us their language. Needless to say, language is a tool that could hasten the flow of ideas in the immediate and the unification of a nation in the long-term.

Friends, homo sapiens, every Juan, the top 10 dialects that have risen to be the most dominant in the whole Planet Philippines: 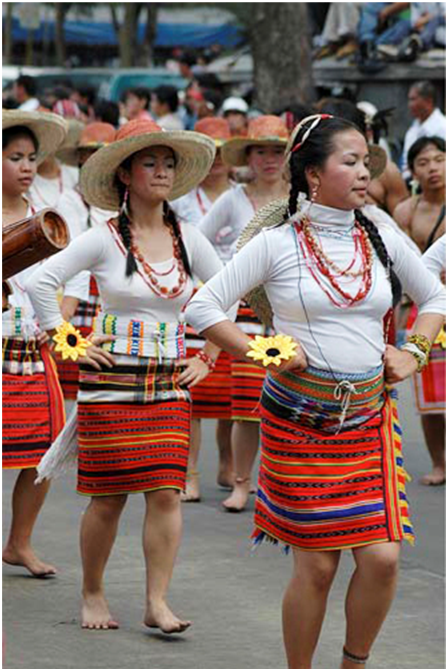 You may be surprised but the Bicol region is home to a variety of Bicol languages that are unintelligible to one another. Southern Coastal and inland Bicol or simply Southern Bicol is spoken mainly in the southwestern area of Camarines Sur as well as the western part of Albay and Sorsogon. It is good to note that even this dialect have been subdivided to 5 other main dialect groups. 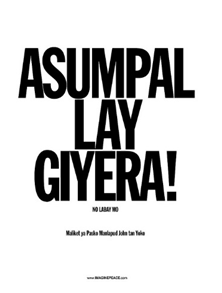 The Pangasinan language also called Pangasinense by the Spaniards, is one of the 12 major languages in the Philippines spoken mainly by the people of Pangasinan. Classification-wise it is an Austonesian language and it is closely related to the Ibaloi language spoken in the neighboring province of Benguet and Baguio City, areas located north of Pangasinan.

Though Pangasinan province is home to over 2.343 million people, only 1.5 million speak the language, people mostly from the central part. 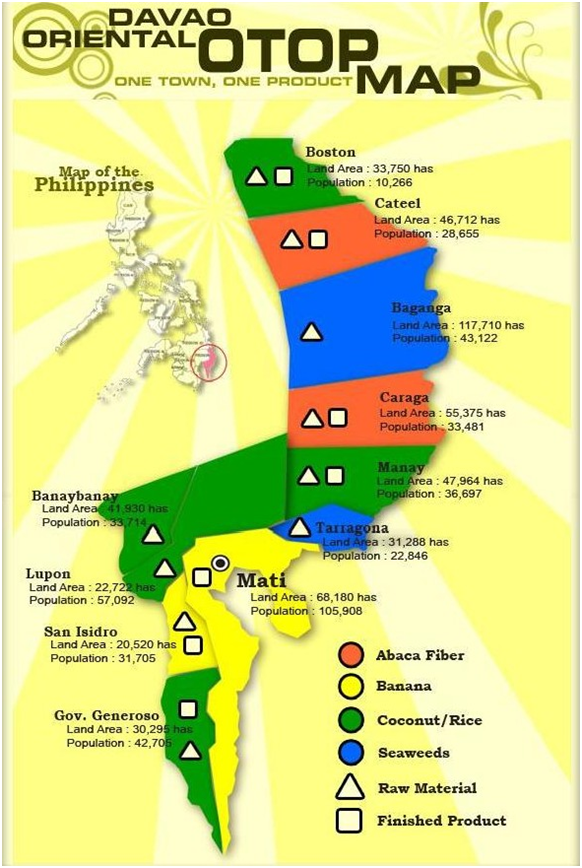 If you’re wondering why is there no inkling of Spanish language in our conversations, wait till you meet the Chavacano-speaking Pinoys. Chavacano which means “vulgar” in Spanish holds the distinction as the only Spanish-based creole language in Asia. Although there are distinct differences in their substrate language depending mostly on location, still Chavacano is one of the major dialects spoken in Planet Philippines. 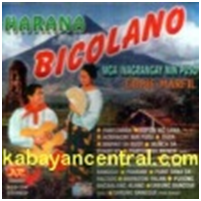 Now, the most spoken language in the Bicol region is the Central Bicol language. And though many subdialects exist and slight differences appear, Bicol is intelligible in Naga as in Legazpi City. It is good to note that Visayan dialect has also been mixed with Bicol into what is now called Bisakol. 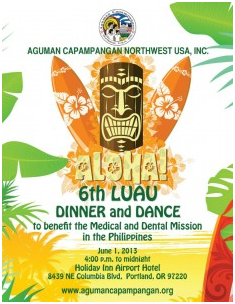 Derived from the root word “pampang” which means river bank, Capampangan historically was the language used in what was known before as the Kingdom of Luzon ruled by Lakans.As a Central Luzon language Capampangan belongs to the Austronesian family of languages and is closely related to the Sambal language of Zambales and Bolinao language used in Bolinao, Pangasinan. 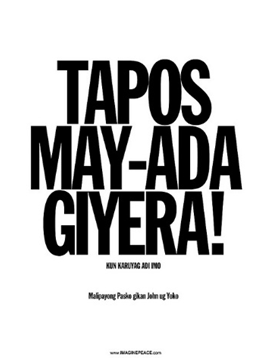 Waray comes from the often heard word waray spoken to mean “none“ or “nothing”. Mostly spoken by the Waray people of Samar, the language has also been the dialect of choice for many people of north east island of Leyte. 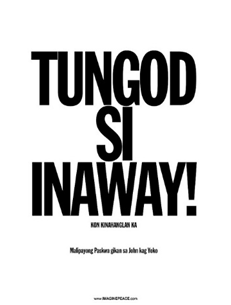 Often referred to as Ilonggo, Hiligaynon is another Austronesian language spoken mostly in the Western region of the Visayas. Although, there has been many opposing views on the use of the term Ilonggo to call the language as Ilonggo should refer to the people of Iloilo. Technically, the language is a member of the Visayan family of languages, a group led by the Cebuano language. 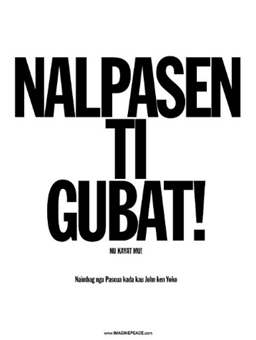 Another Austronesian language, Ilokano holds the distinction as the 3rd most spoken dialect in Planet Philippines. To date, the province of La Union has officially protected the language passing an ordinance recognizing Ilokano as an official provincial language.

And although majority of Ilokano speakers are in Luzon, many original speakers have migrated to southern Mindanao. It is for this reason that many Ilokano-speaking people are found in the Sultan Kudarat province and the Zamboanga Peninsula. 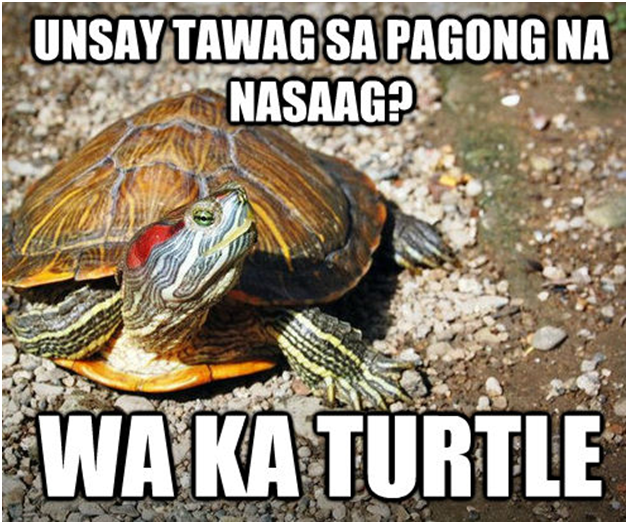 The top 2 spots belong to the most spoken dialects in the archipelago and there has been an endless amount of debate continuing to this day as to who should claim the top spot. It is good to note that Cebuano or Bisaya has become intertwined in many of the dialects in this A-list. For instance, Waray-waray and Ilonggo have large number of vocabularies that are distinctly Bisaya. It is said that the Austronesian language called Tagalog is spoken by a quarter of the population of Planet Philippines. The standardized form of the language is the official language of the country and has come to be known as Filipino.

The word itself is derived from the endonymtaga-ilog or “river dweller”. Though the speakers are most numerous, slight differences have developed over time. One example is many southern dialects replace the progressive aspect of –um- verbs to na so instead of saying kumain they say nakain. Such changes can lead to funny results as somebody from Quezon could say nakainkaba ng pating? to mean if one has tried eating shark. Speakers from Manila would understand is as “Has a shark eaten you?”

To start the conversation, drop your 2 cents in the little magic box below aptly called the comments section. Language is really mysterious. As one tambay said: “Don’t language me, I’m no school.”