10 Things You Should Never Do in Any Airport

Come to think of it, airports are like your elementary school. You ain’t leaving school until you complete the requirements Grades 1 to 6. Only difference is processing. Airports should not take a day or they call it NAIA; on the other hand, grade school takes years, and for some a lifetime to finish.

It’s the speed that makes things complicated in an airport. Imaging processing thousands of people in one day. Having to sort out if among the wanna-be passengers lurks an ISIS fanatic all ready to explode. Or an Ebola-stricken OFW from Western side of Africa. You’ll never know unless you do what is necessary. Right? Remember airports are like the doors to the Philippines. You can’t let anybody who’s still answerable to the country leave; you can’t let anybody that can cause the country problems come in. And in the middle of all these are the passengers who just wants to move along. Well, if you want to get going, here are 10 dumb things you should avoid doing when you’re in an airport.

#10: Do your shopping at the airport. 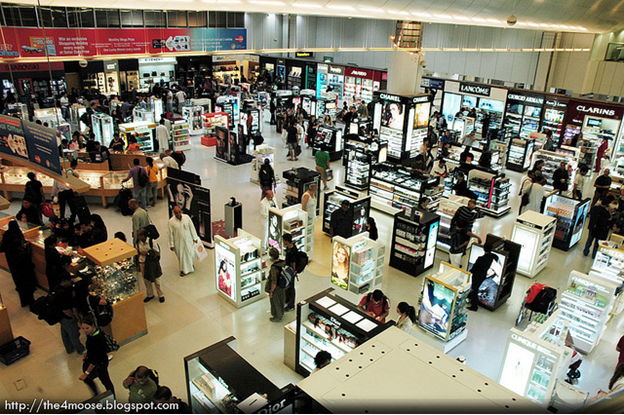 Just think, when demand is high prices go up. And as it is the last place of resource for people flying hundreds – if not thousands – of miles away, forgetting to buy things before arriving at the airport could cost you big time.

Not only will you be buying it at a price higher than usual, you will have no choice but to buy what is available since you are pressed for time. Unless you want to pass on your scheduled flight.

#9: Play loud videos on your smartphone/tablet. 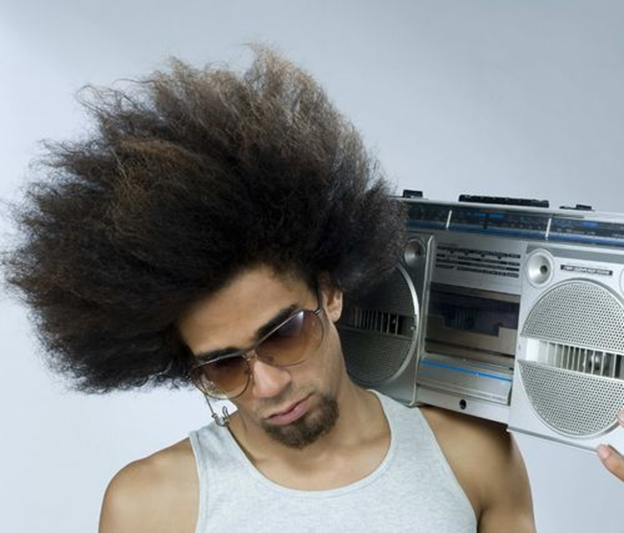 Invading space even in if it is but the form of music can be your best route to a full-blown cat fight. Remember that people in the airport could be at their wit’s end. More often than not, they’re tired and just want to get on with it so the last thing they’d want could be the sound of loud noise up their throats.

If you’re lucky at your lack of respect, you could end up with a smashed personal gadget or worse get thrown out of the airport after a nasty toe-to-toe one-on-one cat fight. 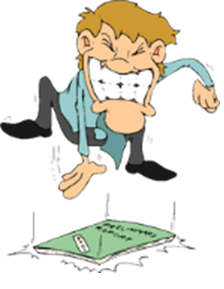 Do not add gasoline to the fire. Blowing your top can only spell disaster for you. The airport is one tight machine. Imagine all the work that airport officials have to do checking on people. All the paperwork, all the manual check-up to make sure Ebola does not enter the country or terrorist ISIs is not packing any hastily-made bombs in any of the flight luggage.

Added to that you have passengers who just want to be somewhere else but the airport. So with such an explosive situation, one argument could be the spark for all hell to break lose. 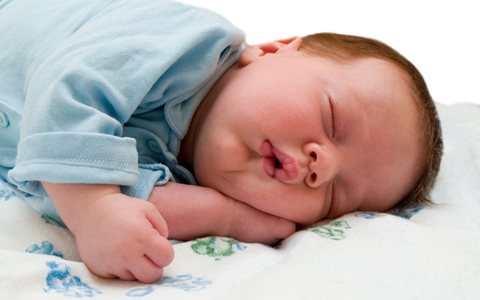 Now this has got to be major, major dumbest thing you can do in an airport. No matter how sleepy you get, don’t. Especially if you’re alone. Not only do you risk your wallet and belongings, you risk missing your flight.

Come to think of it, it is better to sleep in-flight than in-airport. At least you got cameras and flight attendants at your side. 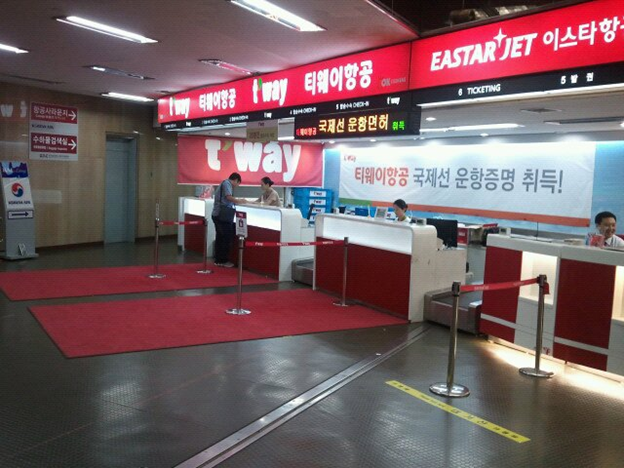 Speed. Getting things done at the least amount of time is the mantra at the airport. Therefore, no matter how friendly and all-smiles is the woman behind the counter to you, stop the urge of fraternizing. Unless you want to raise the eyebrows of the woman behind you to the highest level. This is not the time to stand out. Rather, conform. Control the desire to be as skimpy as possible or for that matter wearing shirts with disparaging political statements like those that describe Obama as a terrorist.

One passenger had to change her super high-cut denim shorts to get on the plane. Standing out like a sore thumb dress-wise is cool but for practical purposes it maybe best done when you’re in the comforts of home. Remember immigration officials or when you were at the US embassy trying to get through, you want your answers to be direct. Attempting humor with airport security is pushing the envelope. Don’t. All sorts of scams exist in airport, not to mention tough-to-beat issues like Ebola and drugs, and the officers need to validate you ASAP to make the line shorter.

So the next time you are asked if someone else packed your bag tell the truth directly. Don’t say “a shady looking man approached me” or you could be in for a longer wait at the interrogation room. 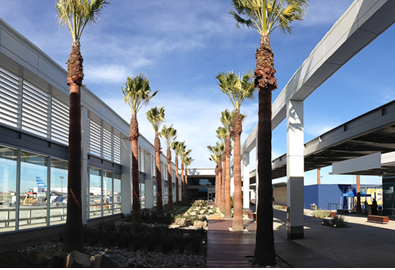 Certainly, we understand your desire to keep watch especially if it’s your first time to fly and you just can’t wait. But do resist the urge to hang around the gate to wait for your flight to be called, there are far more better places to get the news. At the gates, you could be getting in the way of passengers who of all things, do not need an over-excited fully-grown mammal insisting on his right to information. 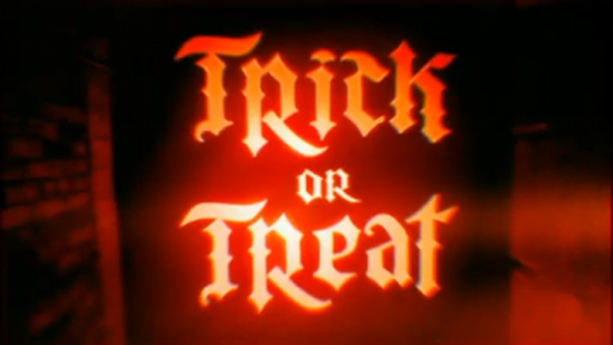 Now this is not Halloween time where you can do trick or treat and get away with it. Do not believe all those YouTube videos that try to project pranking as cool. Like I mentioned, the airport is a walking time bomb. Issues exist that need to be addressed. Ebola, drug trafficking and ISIS or all sorts of security nightmares that could plague the country. Add in people who are dead-tired and you can imagine why that teeny-weeny prank of putting a scary doll on people’s bags could get you slapped in no time. 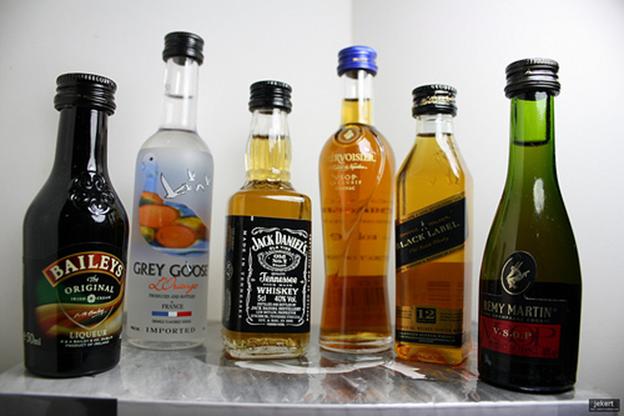 And finally, the dumbest thing you could be is not being sober. When you are tipsy, you could be inviting disaster. First stop, you’re judgment gets a little off-centered. Good if you’re just brining some pudding to your long-lost auntie somewhere, but you’re with your valuables. And the airport could be swarming with con men and thieves.

Secondly, you need to interact with security and airport officials who are always on the watch for uncircumspect behavior. An answer that is so outlandish it puts your gibberish in line with the cave men of long ago could not only endanger your flight could also put your intent in question and land you in jail.
Lastly, people tend to be combative when drunk. So you could exactly be the fire to lit up the whole explosive place. Keep yourself together and your sanity intact so you’d have a smooth sailing flight like no other.

Get the conversation rolling. Drop your 2 cents our little magic box below dubbed Comments Section.

And should you want to push some buttons, try the Quick Share ones. No need to look far, a few familiar icons and you’re on your way. To the stars and beyond!

Tags: AirportAirport RulesThings You Should Never Do in Any Airport