Most Vile Pinoy Kontrabidas We All Love to Hate

Your blood may boil when you see them in boob tubes. But remember the more you hate them, the better their career goes. It only means these kontrabidas are doing their job.

Trabaho lang, walang personalan. That reminder should be timely. In more ways than one, hate that comes from the viewing public is testament of their staying prowess. Feel free to ridicule them. But just be careful you don’t get into such heightened emotion you could be battling the terrible claws of a heart attack before you know it. In more ways than one, these kontrabidas torment the lead roles the scene easily gets transformed into classic tearjerkers, no doubt. But that’s how they get the serious money in. Fellow kababayans, every Juan, a laundry list of women who make viewing a national disaster: 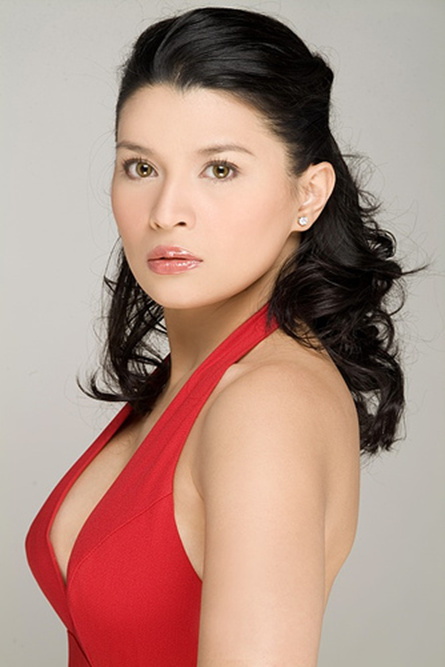 Mylene’s got that mean look and serious demeanor no child would want her to be a step-mom (though unbelievably she’s wonderful mom in real life to 2 kids). Armed with a superb acting prowess and a stoic face – albeit pretty – this lady has certainly crafted her craft to finisse, carrying the Kontrabida legacy to a perfect T in such latest teleseryes as the Coco Martin-starred Ikaw Lamang.

Mylene is an ABS-CBN product graduating in the much-ballyhoed Star Circle Quest Batch 2. She got the whole nation seething in anger as she played Sally placing Angeline’s life (Claudine Baretto) in utter misery in Sa Dulo ng Walang Hanggan. 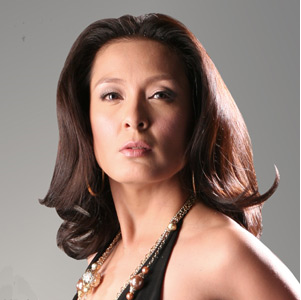 A versatile actress, Jean Garcia born Jessica Rodriguez Maitim is comfortable playing both the bida and kontrabida roles. She had Filipino eyes glued unto their TV sets for seemingly endless nights when she played Claudia across Eula Valdez playing Amor Powers in the Pangako Sa’yo (2002) teleserye. A terrifying woman complete with dagger looks and resonant, deep voice, Odette has embodied the traits of a villain like she was born for the role. To the utter delight of many Pinoy soap addicts.

It was in 1973 that she showed the world her trademark anti-hero character, surprising everyone with such an excellent act. From 1992 to 1997 the local afternoons were alive with her scare tactics in Valiente and finally she once again enraged Filipinos in her loathsome role in Muli (2002) wherein a slaping scene with Marian Rivera was so real people were wondering if the latter did not seek any medical attention. 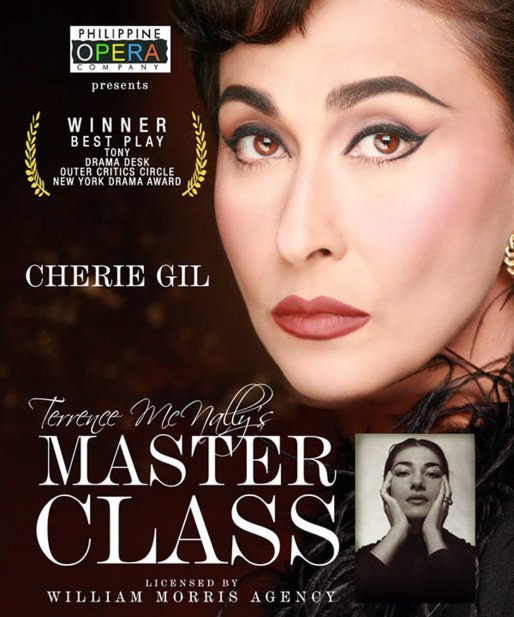 That aristocratic villainous look has made Cherie Gil a living nightmare in any poor girl’s book. An icon both in fashion and showbiz, Cherie Gil’s Lavinia role against megastar Sharon Cuneta’s hit Bituin Walang Ningning has been immortalized in her much-repeated lines “you’re nothing but a second-rate, trying hard, copycat.” This veteran actress has been so identified as the penultimate antithesis to Vilma Santos’ Darna, most people would expect her to be the superheroine’s antagonist in every movie. And rightly so, the poses alone in her pictures show her trademark maldita looks. 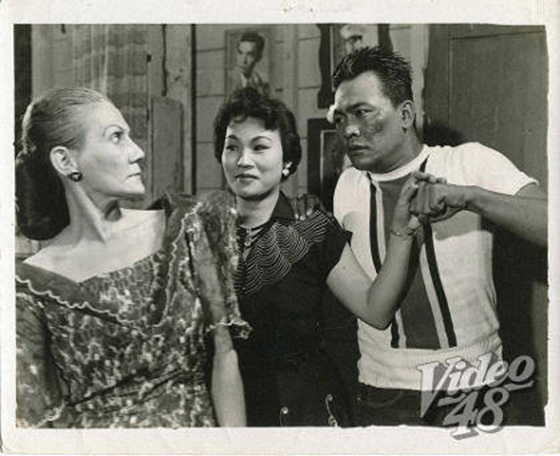 She may have made her mark in the 50’s right after WWII but her act is so classic it has transcended to today’s generation. And her feat of featuring all sorts of villains in the post-war era from a cruel stepmother to a witch culminated in her receiving the FAMAS award for Best Supporting Actress in 1957. And for those who do not know her, she is the mother of Dolphy’s close partner and confidante, the iconic Panchito. 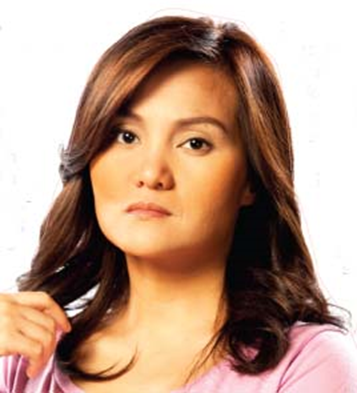 This actress may be diminutive but she is the walking testament to the “small but terrible” one-liner. She gained notoriety as Judy Anne’s arch-nemesis in the 1992 soap opera Mara Clara, a successful pairing that was set once again in the 2010 Habang May Buhay soap. 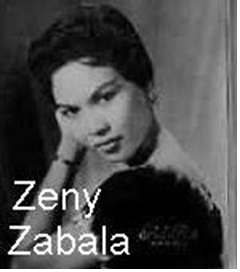 Her’s one kontrabida so villainous peole would have thrown tomatoes and all sorts of thing at her, had she been seen walking in the wet market. She reached that so infamous stature in her role as the cruel mother-in-law to Vilma Santos in the 1993 hit Ikaw Lang. her breeding of hatred from her viewers has been a craft honed to near perfection even early in her career as the villainess in the 1954 film Binibining Kalog where she sparred across the famous Lolita Rodriguez. If you think being a villain in a TV soap is a walk in the park, think again. Rumors of how much hate Princess has aroused in telethoners, it is said she feared being stabbed in the back if she took a walk in public. Not unlikely with such amazing craftsmanship that she has displayed, upping the ante in the kontrabida department.

Her most unforgettable role came when she played Selina across Claudine Baretto where those who stand witness to her antics would have punched her in the face for being such a jerk. 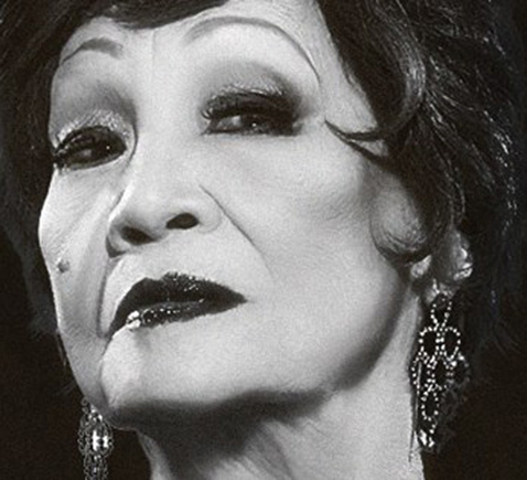 And the mother of all kontrabidas, dubbed as the “Lady Dean of Contrabidas” we pay tribute to the iconic Bella Flores, perhaps the most unforgettable villain to grace Philippine showbiz. And you would wonder, this anti-hero was formerly a Camay girl telling you there is beauty hidden in that super-maldita look.
Introduce to showbiz in the flick Ang Kilabot sa Makiling, Bella was catapulted to the kontrabida role when she played the cruel stepmom in Roberta. And the rest is history.

Once her star shown, actress who got the brunt of her devilish character are today’s who’s who in showbiz. Maricel Soriano, Sharon Cuneta, Vilma Santos are just some of the many her role castigated and pummeled. Truly, Bella’s works are to be praised for generation and has since become the benchmark to which many of the new kontrabidas must measure up.

True, Most Villainest is a double-superlative and is definitely not in the grammar charts. But way beyond grammar is the idea of how wicked these actresses were when the cameras started rolling.

Kickstart the conversation. Drop your 2 cents at the magic box below more commonly-called Comments Section. For your throngs of social media fans, just click the Quick Share buttons and you’re good to go!