Scooby, Scooby do! Where are you?

In the moment of need, most soldiers would cry out, “Mama” as hit by enemy fire. Funny how humans go down to their most primal of senses as they are faced with the specter of unimaginable fear. The fear of the unknown. Scooby may be a big dog but his heart is as soft as your birthday cake – assuming you had one, the last time around. There are many things our eyes could not see, our minds could hardly imagine. And as if by nature, we put it in a nifty little box called fear. A sudden death of a friend, a sudden gush of wind, even a sudden flick of your computer monitor. They all fit in. 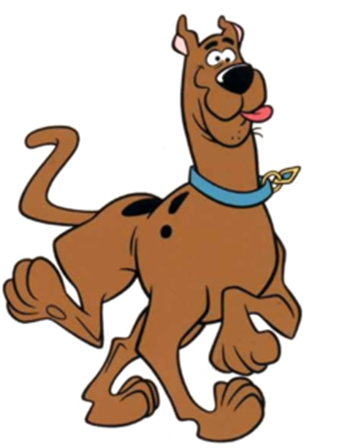 If by any twist of fate, you’d want to measure how strong your braves here’s a treat. Just watch this flicks alone, with the lights out. 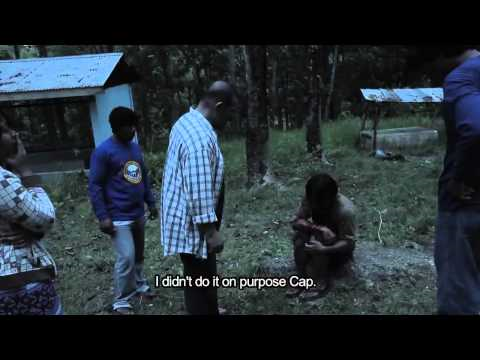 A take on the realm of the unexplained mysterious beings that have generated so much folklore among Pinoys, this Bisaya flick is a-Zombie infestation happening in remote village in Cebu. Watch the horror overtake you as the undead rise to sow the seeds of fear and spread the carnage to the land of the living. 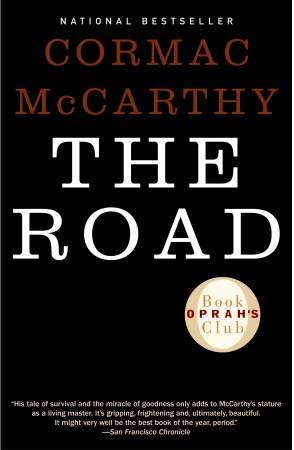 This may involve three seemingly unconnected stories. However, as the movie progresses you will stand witness to the horrible events that has made The Road an edge-of-your-seat thriller. 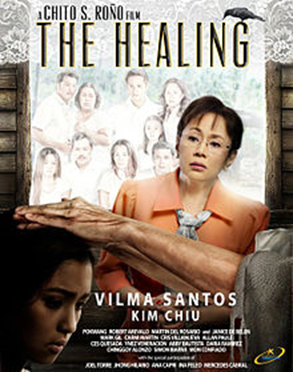 As predicted by the Good Book itself, not all prophets are in union with God and not all healings emanate from the All-Powerful Being. Such a twist is what this Vilma Santos movie tick for in the midst of the cries to be freed from the burden of physical sickness is a weakness waiting to be exploited. 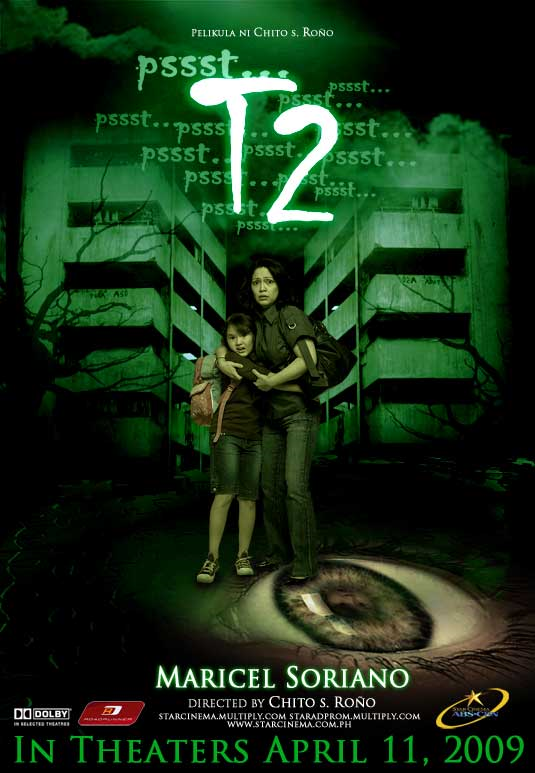 A Director Chito S. Roño masterpiece, this spine-chilling movie portrays the versatile Maricel Soriano playing a troubled wife in the midst of a family problem sought to volunteer in an orphanage only to run smack into hostile spirits. She did not realize the orphan girl she’s duti-bound to protect is a child of the ‘engkantos’. 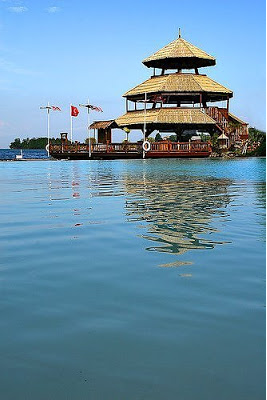 Starring Kathryn Bernado of the “Shake, Rattle and Roll”, the story revolves around two best friends who in a vacation outing of sorts decide to venture to a lighthouse. Little did they know that they fall prey to the machinations of two very powerful witches who were mortal enemies in their lifetimes. 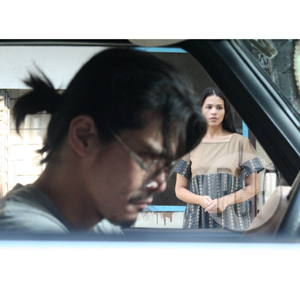 A Robin Padilla-starred haunting movie, this places an alcohol-driven landlord into the world of the mysterious as he finds himself passing out every now and then. He tries to put all the pieces together only to sink deeper into a bigger unknown. 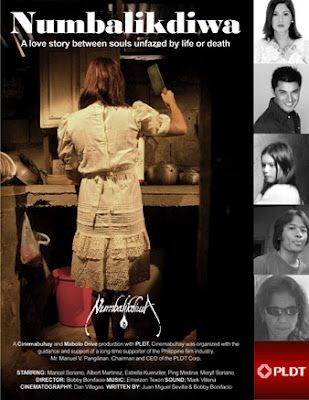 Immortality comes with a price, a hefty one. In a withcraft handed down from generation to generation, a ritual promises to deliver life everlasting by allowing one to take over the body of a living person, eating the body of the dead in the process. Spooky! 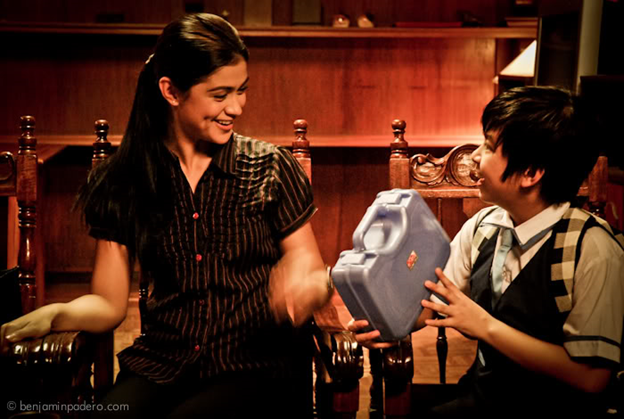 Be careful if you come work for the owners of a funeral parlor, you may realize too late you are working for blood-thirsty witches. And if by some moral aspiration, you decide to rescue one of their own, don’t. You’re putting yourself in harm’s way. 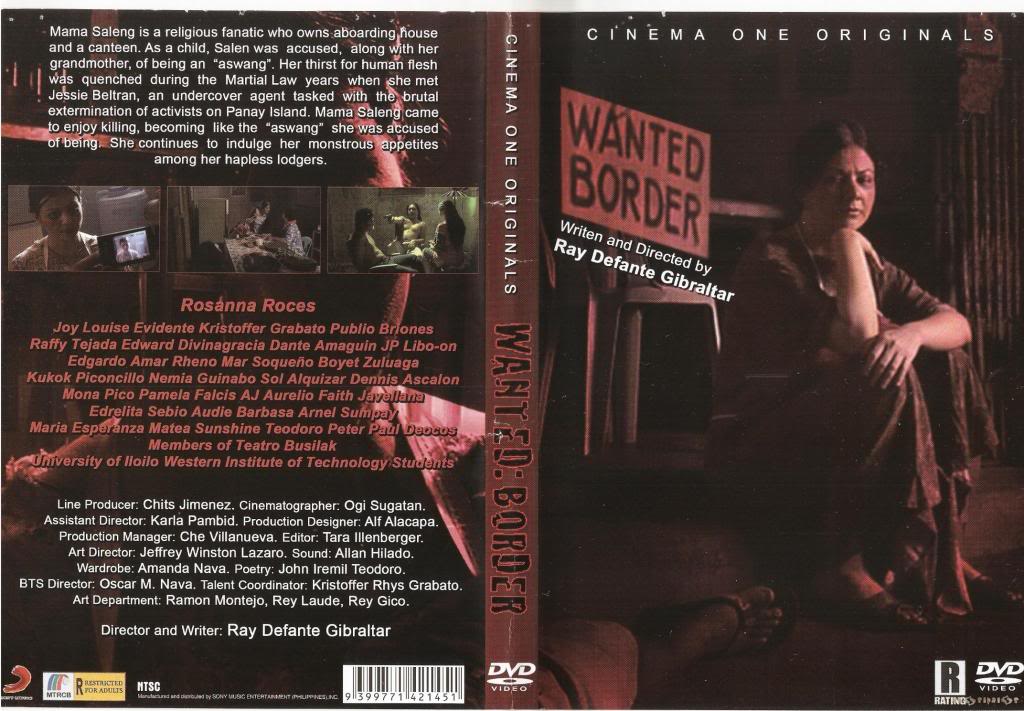 Ever wondered how come the food served by your landlady tastes so good, here’s the answer in a jiffy: You’re eating your fellow border. 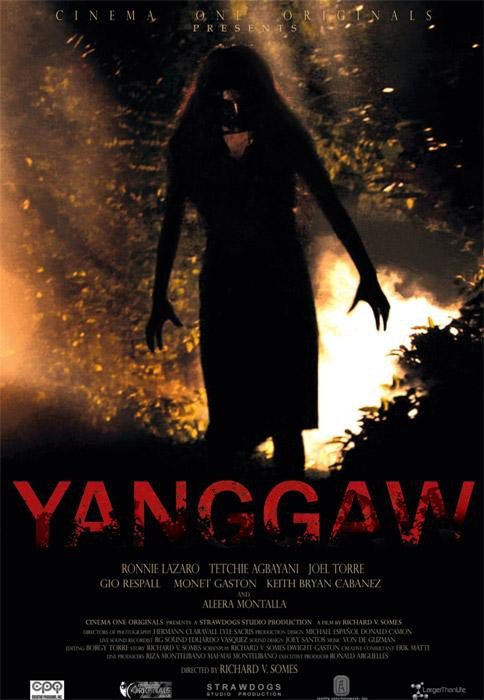 And the cream of the crop is the Ilonggo flick Yanggaw. Having an ‘asuwang’ in the neighborhood is crazy enough, how much more having one in the family. Now you’re not only talking about making the hard decision, but making sure you stick to it and still stay alive.
Whew! Nothing beats watching these movies first hand.

Light things up and begin the conversation below. And yes, we dare you push some buttons, the ones with the Quick Share ones below. For your own widening fan-dom.