If you don’t know Wattpad, then you could be in danger. Not a life and death situation though. But of being relevant.

Gone are the days of books. Those set of paper bound as one and most equated with nerds. Perhaps the only people who carry books around today are the graders and the high schoolers who do it not because they want to but because they have to. It’s not to say the art of reading is lost. Nope, definitely not. Or you wouldn’t find millions reading Wattpad. In case you don’t know what kind of 4-legged animal Wattpad is, google it. And in case, you don’t know google, I really don’t know what to say to you. You must be talking in sign language like those apes in the Dawn of the Planet of the Apes.

Ladies and gentlemen, 10 stories from Wattpad that have clocked in millions of readers from all over the world.

This Wattpad story has caught on so much online Pinoys just made it a movie starring the teen sensational love tandem Kathryn Bernardo and Daniel Padilla. That only shows how powerful Wattpad has been, a media that should be explored by Pinoy even more.

And another wonderful tale of riveting love from Wattpad is the latest blockbuster flick to hit town Talk Back and You’re Dead. And then again, the film has catapulted its star tandem James Reid and Nadine Lustre (JaDine) to the nearest they could be at superstardom status, making them the immediate rival to the KathNiel duo. 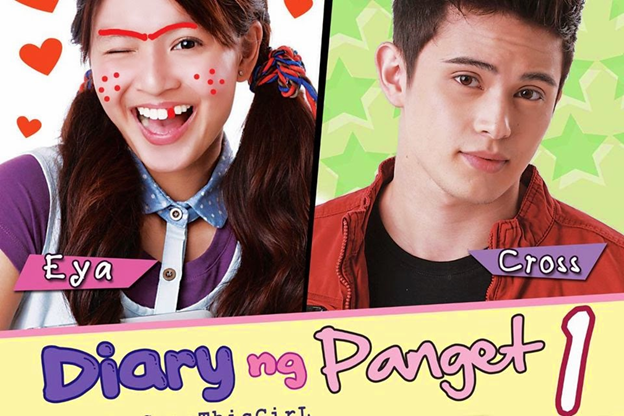 It may be once again a teen romance novel but its box-office success is not something we see every day. Starring the phenomenal JaDine love team, Diary ng Panget was the first WattPad story that was transformed into a movie ushering in Pinoy’s taste for more wonderful viral stories from the online community.

#7: The Quirky Tale of April 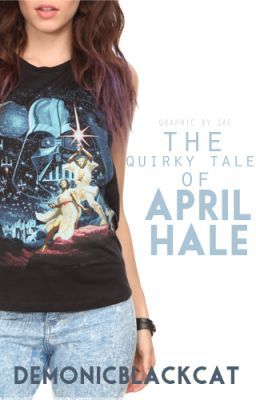 One that has been read almost 30 million times should be something to make your attention stand out on your ears like you were a werewolf of sorts. Plunge into the age-old wonders of falling in love and be overwhelmed by the story’s shocking finish. 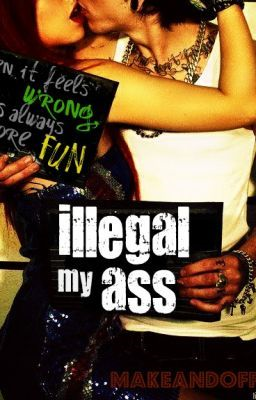 This is how Shakespeare could have written Romeo and Juliet had he been alive to day. Very good read to leave you wanting for more. You’ll never know forbidden love can be so damn riveting until you read this.

And yes, this story has been read over 16 million times. Now, if you’re a Tagalog purist this one should be your cup of tea. Not only is this written in our national language which is of course Filipino (Tagalog in essence), it has been so interesting the story has been read over 8 million times.

And should you forget, you’re going to have your fill as this one’s a trilogy.

Now if you want to give your soul some good laughs, this novel from a true blue Pinoy should be heaven-sent. And as you progress you’d find yourself more and more immersed into a world filled with laughter that you would not want to leave. 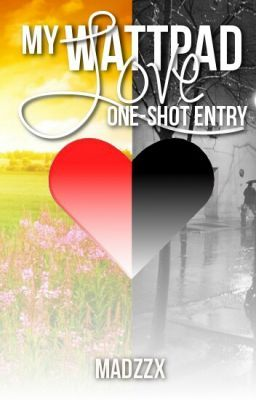 For starters, this e-book churned out of a growing online community that puts joy back to reading, has already been read 30 million times and more. So that should assure you that you are going in for an adrenaline rush like no other.

And who knows, like the heroine in the book you may also find your own version of Wattpad Love, granting you haven’t already.

#2: It All Started with an Apple Well, if you’re looking for something to get you glued to your seat, this Taintedrain story would be one of the best to try. Hands down one of the best offering from Wattpad. And not surprisingly it has accumulated thousands of votes and millions of reads to date. 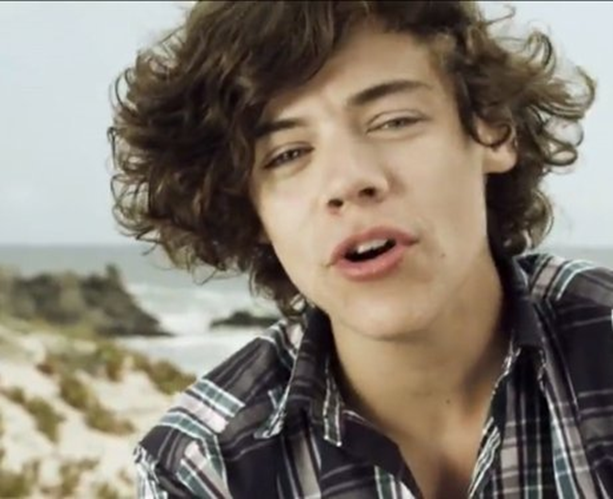 This is the novel that has risen to become the largest phenomenon in Wattpad history ever, changing the life of its author the 25-year-old debut novelist from Texas, USA Anna Todd. For the record, After had been read a billion times. Wow! Imagine that.

The novel is a steamy online romance centered around Harry Styles, the tousle-haired heartthrob of the world-famous One Direction band. Already, Ms. Todd’s erotica novel has landed her a six-figure, multi-book deal with Simon and Schuster, one of the major publishers in the US. And the plan is to transform the viral phenomenon into a print best seller.

So hold on to your seats, reading fans, more good things to come!

Start the conversation. Drop your 2-cents at the magic box below dubbed the Comments Section. And for all of your social media fan-dom, don’t worry we got you covered. Just press the Quick Share buttons and you’re good as insured.