Most people would be proud to tell you they know the Philippines. And that it is made up of 7,107 islands – Aga Muhlach’s wifey including. But if you ask them to name the 10 largest islands, most Pinoys would give you a blank stare.

If Philippines were a lovely lady, many Pinoys would fail to catch her attention. Much more to catch her attention. What is happening is more often than not, the average Pinoy’s attention is beholden to something else. Yes, we pay a certain homage to our mother land, adding “It’s more Fun in the hilippines!” as its official tag line. But deeper than the lip service, we don’t really seek to increase our knowledge about our one and only Planet, Planet Philippines. 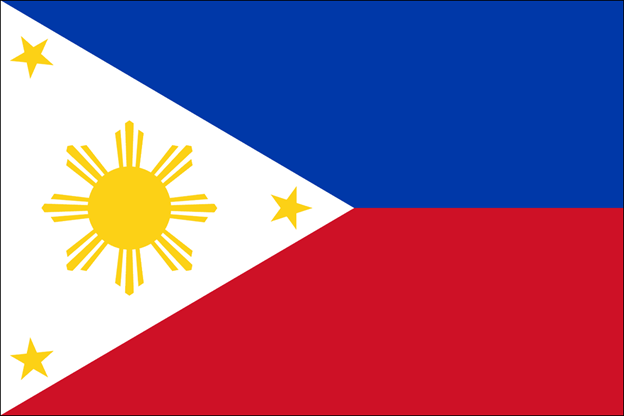 Here’s for a change. The Top 10 biggest islands in Las Islas Filipinas. 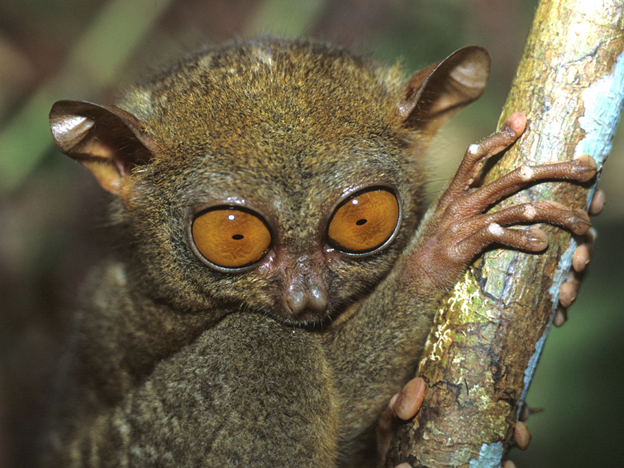 First on our list, is the home of the Tarsiers, Bohol. Located south of the Visayas, the island is the 10th largest in the country and the 142nd in the world.
Bohol has seen tourism rise over the years as many foreigners take joy in exploring its unique geological formation, the Chocolate Hills which have been dubbed a National Geographic Geological Monument. Aside from this, Bohol boasts of hundreds of caves, an attraction too hard to resist for foreigners and locals alike.
Places of interest: 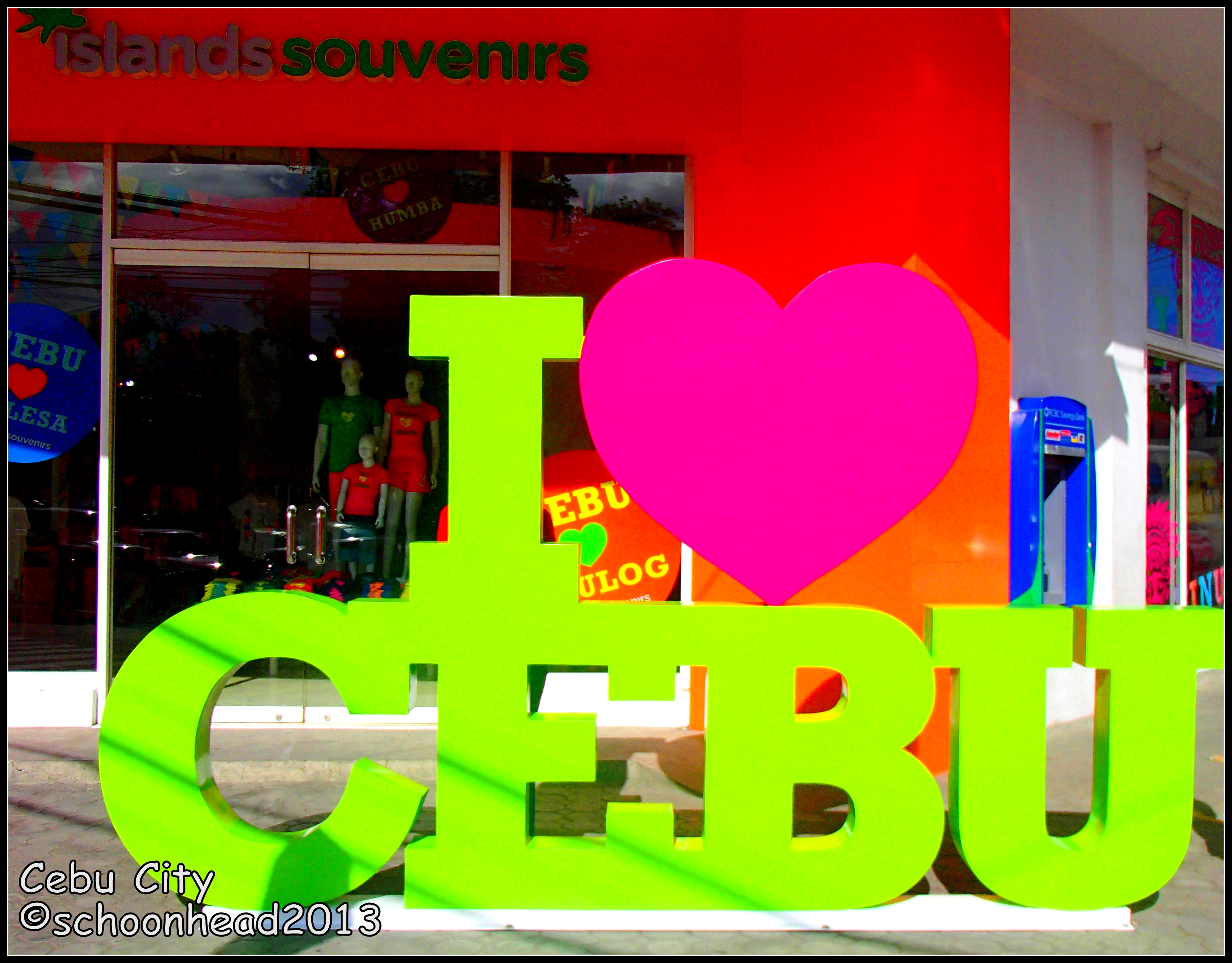 And home to the millions Cebuanos, is the island of Cebu, an influential seat of power rivalled only by Manila. Cebu holds the distinction as the place where the Spaniards first established a settlement in the Philippines. Island-wise, this centerpiece of the Visayas is 9th in the archipelago in size and 125th in the world.
Places of interest: 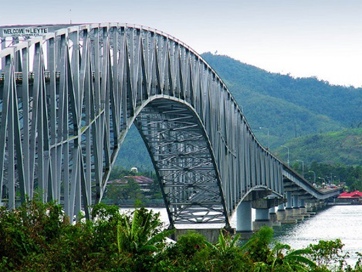 Another island in the Visayas region, Leyte is located south of Samar and north of the island of Mindanao. Home to 2 provinces, Leyte and Southern Leyte, the island is 8th in the country in size and 94th in the whole world.

To note, Leyte played a pivotal role in WWII as the island was where General Douglas MacArthur landed to fulfill his promise of “I shall return.” Flanked by the islands of Luzon and that of Palawan, Mindoro is the 7th largest in Planet Philippines and 74th in the whole world. The island has been subdivided to 2 provinces namely: Occidental Mindoro and Oriental Mindoro.

Mindoro is home to the endangered tamaraws, a specie that looks like a water buffalo but with more pronounced horns and of smaller stature.
Places of interest: 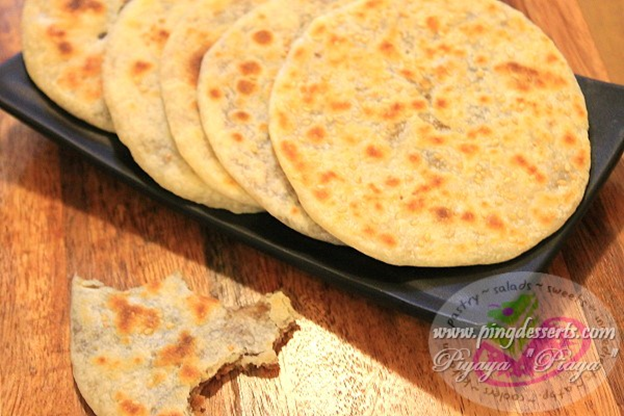 Located at the very heart of the Philippine archipelago, this triangle of an island is home to the Ilonggos. Four provinces call Panay home namely: Aklan, Antique, Capiz, Iloilo. Panay is the 6th biggest in the country and 65th in the whole world. 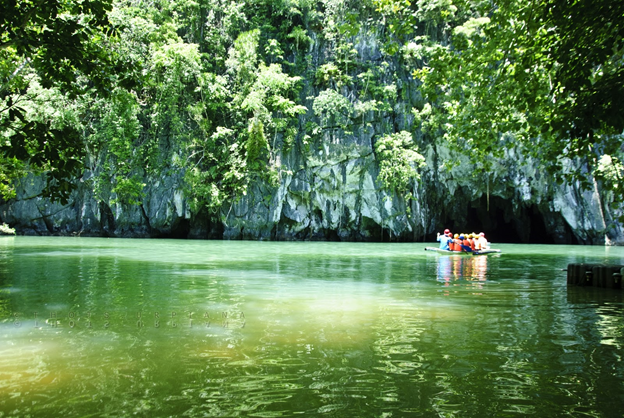 Palawan is the largest province in the country as the whole elongated island sandwiched between the West Philippine Sea and the Sulu Sea is but one province. However, island-wise it ranks 5th in the whole archipelago and 64th in the world.
Places of interest: 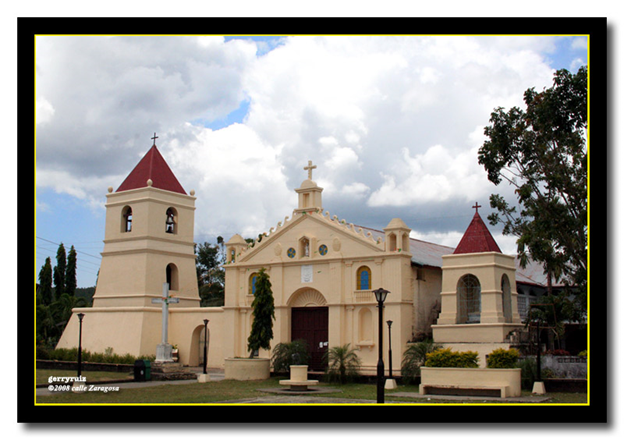 Another island from the Visayas group, Samar was separated into 3 provinces in 1965, Western, Northern and Eastern. However Western Samar has been reintroduce as just plain Samar today.

During the Philippine-American War in 1901, US troops took off with 3 church bells from the Balangiga Church as war loot. These bells have never been recovered even with various efforts from the Philippine government. Today, Samar has become a go-to destination for foreigners who want to explore its long list of caves.
Places of interest: 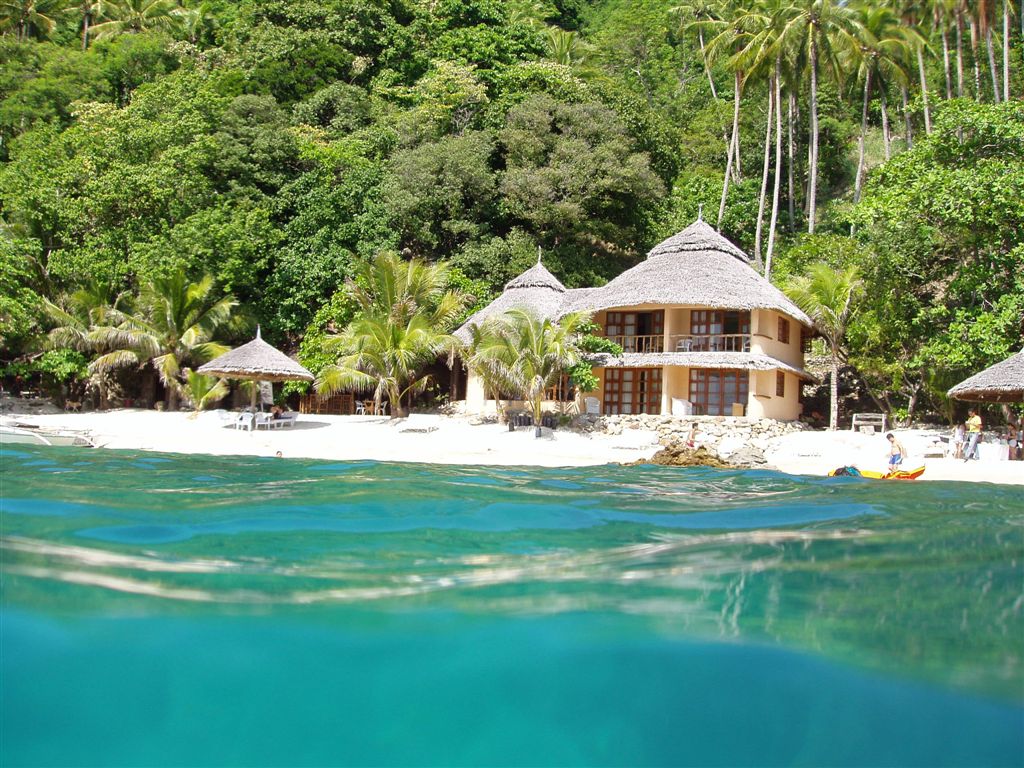 The biggest island in the Visayas is also the 3rd largest in Planet Philippines and 62nd biggest globally. Divided into two provinces, Negros Occidental and Negros Oriental, the island boasts as the sugar capital of the country.

Its name Negros meaning black ones can be traced back to Spanish times when it is said many black natives inhabited the island.
Places of interest: 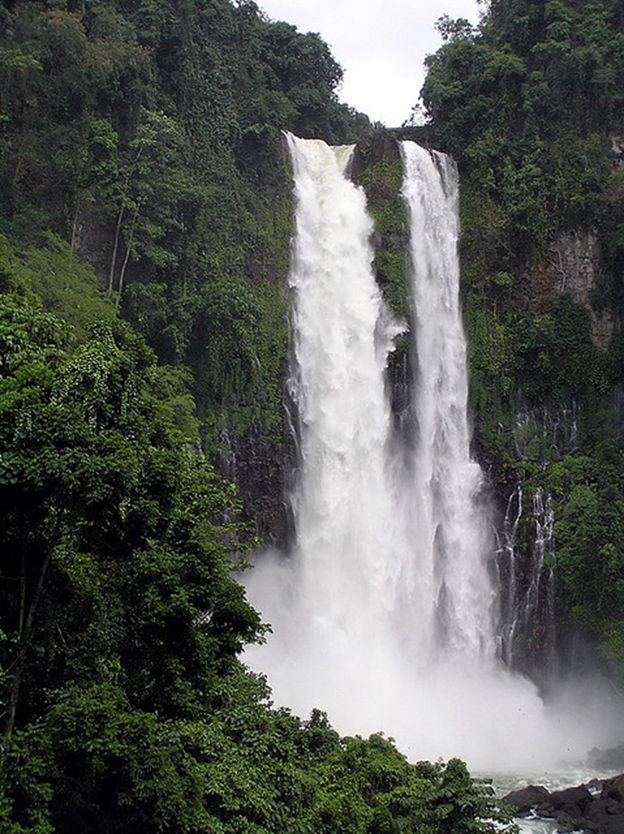 Second largest is the Land of Promise, Mindanao filled with enchanting waterfalls, beautiful mountains and abundant forests. Ranked 19th biggest globally, this island is home to 21 provinces of the country, and has been the cradle of many Muslim faithfuls, outnumbered only by the large population of Christians.
Places of interest: 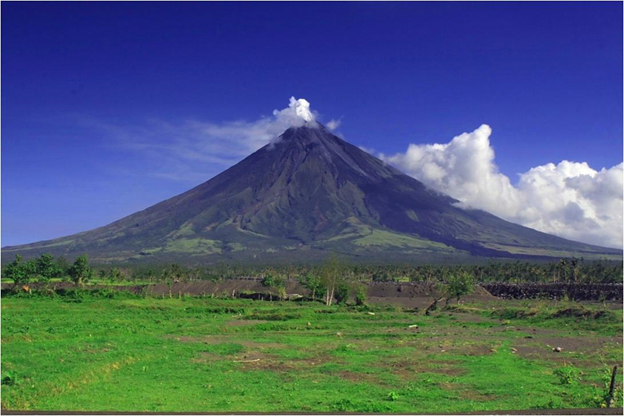 And finally, the mother island, the biggest of the bunch, none other than the island of Luzon. Also the 17th biggest island in the world, this island towers over the rest of the Philippines like a head to a body as it is located in the northern part of the archipelago. And rightfully so, as Luzon holds the seat of government for the whole country, Manila.

Be the first to start the conversation. Drop your 2-cents at the magic box below more commonly-called the Comments Section. And should you want to push some buttons, just press the Quick Share buttons and you’re good to go. All of your social media circles shall be good to go!