Warning: These Over-The-Counter Drugs Can Get You Higher Than Marijuana

When it comes to medicine, too much of anything is dangerous. But there are certain drugs that could endanger you by nature. And many of these, don’t need a prescription to be bought.

Medicine has come a long way from the herbal plants and what-have-you that many mountain people and traditional medicine men has used for ages. With pharmaceuticals using every method in the book to make sure every bottle that comes out of their manufacturing plants are not only effective but safe. Still no matter the billions of dollars poured in and no matter the doctors that act as the guardians of medical truth, abuse happens. 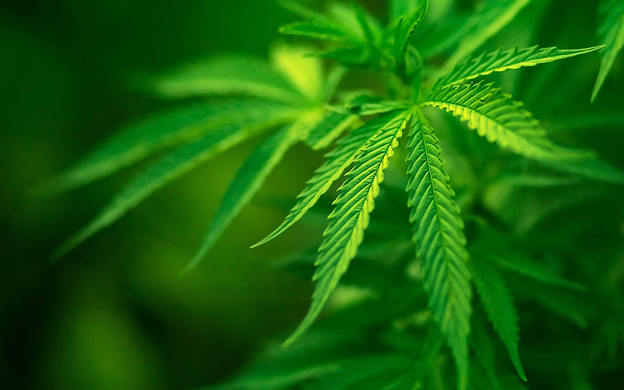 Below are 10 over-the-counter drugs that would make engaging in ganja a small affair: To begin, let’s start with the common cough suppressant Robitussin, a drug any Pinoy worth his salt knows or at least heard of. While Dextromethorpan may not be addictive it is the Guaifenesin that we are most familiar with (thanks to TV) that makes the drug dangerous.

Large intake of Robitussin – larger than what is prescribed – can induce powerful effects, from euphoria to dream-like states as manifested by increased awareness. And many who have become addicted to the drug testified they feel like being drunk and stoned at the same time. The higher the dosage, the more impaired the judgement of the person until such time every ounce of humanity and civility is lost. 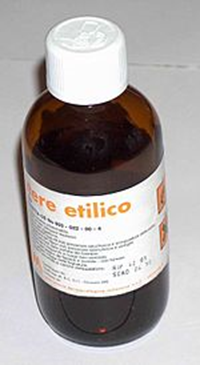 Or more commonly called Ether, this drug is an anesthetic that is fairly easy to obtain. But its being used recreationally has made it notorious as many in the late 19th century Russia, France, US and Norway took comfort in the drug finding its addictive properties similar to that of alcohol – but a lot cheaper. Used as an antihistamine and because of its sedative effects also utilized in the treatment of insomnia, Doxylamine has provided an easy way to get to a high. As it is has a lot of valid uses, obtaining the drug is not much of a problem. While teen agers in the Philippines may find its hallucinogenic properties fun, many who use the drug end up agitated and confused eventually doing stupid things that they later regret in their lives. 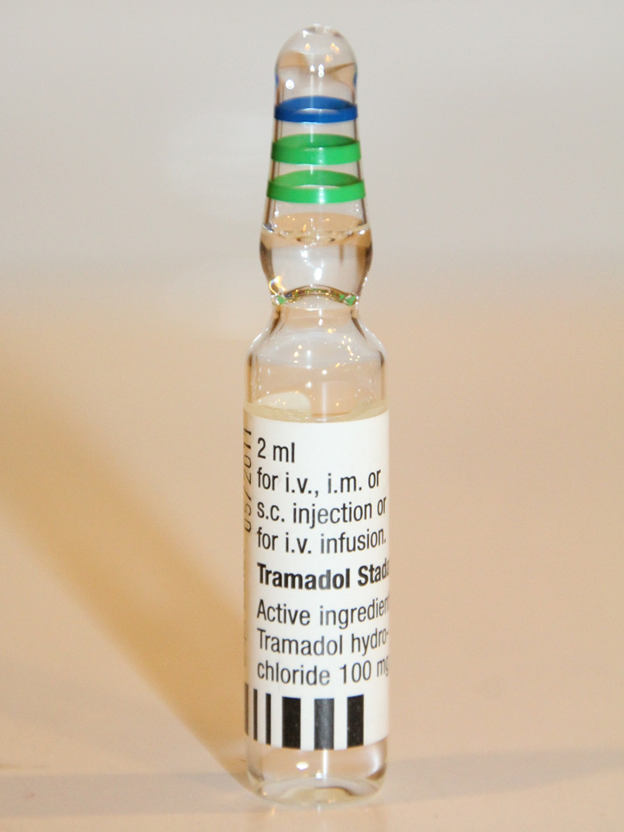 Marketed by Janssen Pharmaceuticals in the Philippines, Tramadol is an analgesic. Yet though it is not an opioid (exhibiting morphine-like qualities), it exhibits an opiate agonist activity and has provided the harbor for many recovering addicts. 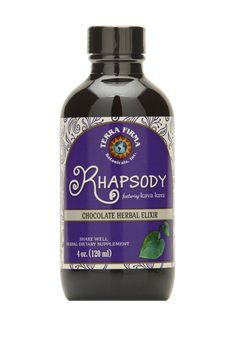 Another dangerous drug that has been used for many years in the Philippines is Kava. While many have used it moderately and has somehow gotten its calming effects, a higher dose can cause dangerous hallucination. And worse, chronic use has been reported to cause ataxia, liver damage and added to that can turn your skin yellow. 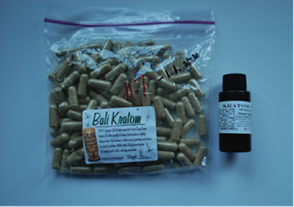 Many have considered Kratom as a herbal medicine but this plant which has been declared illegal in its native Thailand has grown in the Philippines, more commonly called as Mambog.

Kratom has psycho-active properties meaning if you are going to take it in powder-form or ingest the leaves in tea-like preparation you could get a high for an hour or two. And worse, the addictive properties of the drug is highly-defined. 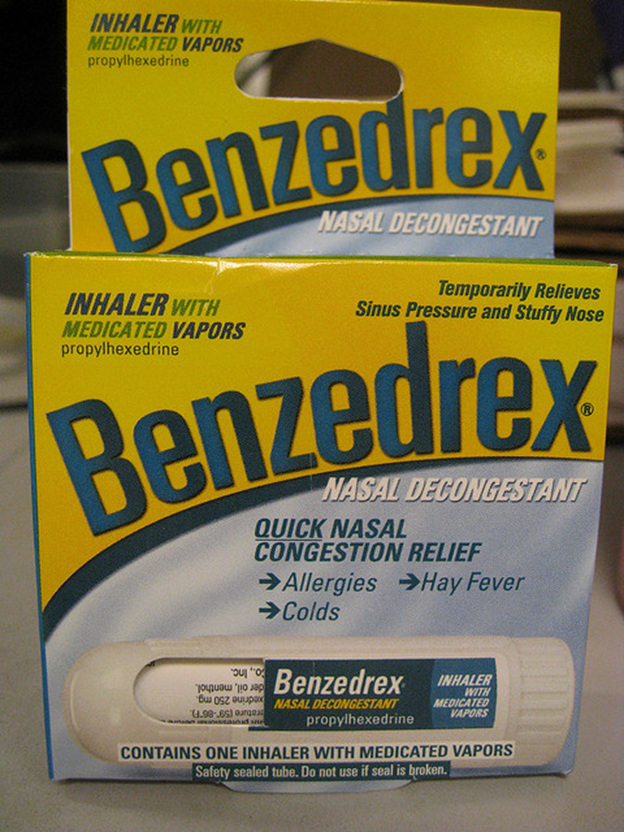 Propylhexedrine replaced amphetamine sulfate as the active ingredient in Benzedrex due mainly to the latter’s history of being abused by users. But as things turn out propyl also show the capacity to be abused. People who use it for recreation have learned to extract crystals from it making it act like an amphetamine.

On the dark side, however overuse of the drug has been associated with death as myocardial infarction, pulmonary hypertension are among its reported results. In short, sudden death. 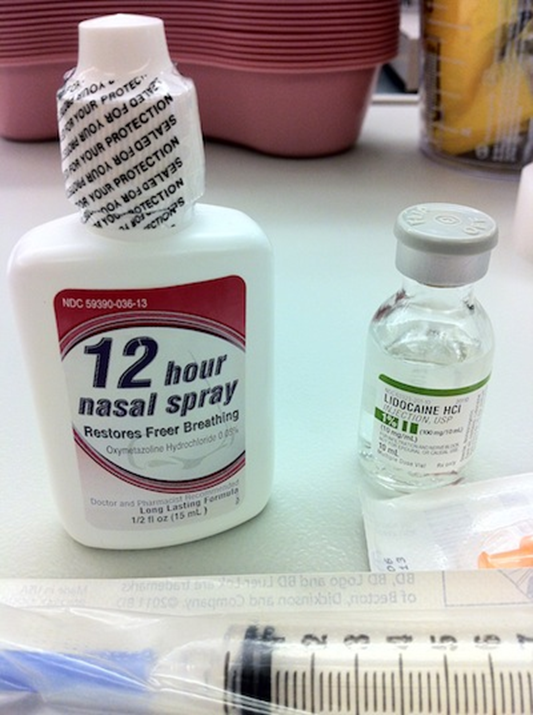 For a drug that does not exhibit a particularly strong high, it’s amazing how nasal spray Oxymetazoline has become a go-to drug for many dependents. Many users have reported brought into psychosis though with some getting into hallucinations.

What makes this drug stand out like a sore thumb though is its addictive properties. Doctors have reported people who have been hooked to the drug simply cannot live their day-to-day without it. That is exactly why the explicit warning on the label not to use the drug for more than few days at a time. 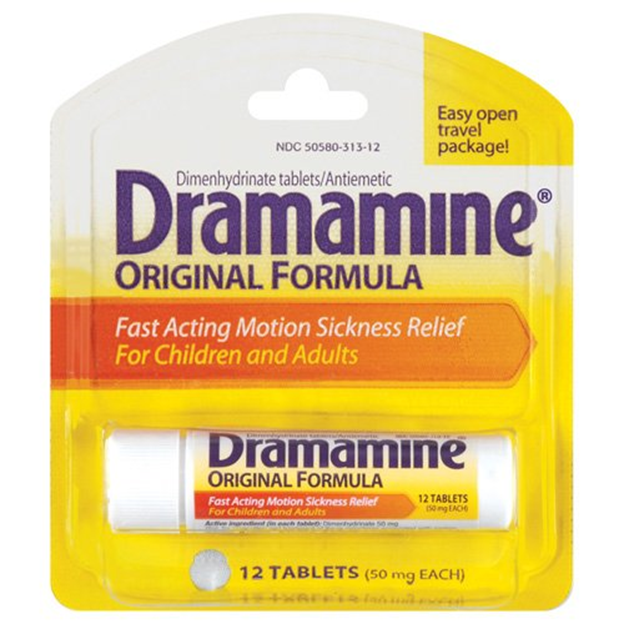 Ever heard of this drug? Well, if you’re out on a voyage via a big boat, you may have as this drug is used mainly to combat motion sickness. But perhaps unknown to many this drug is a deliriant which means it could give its user not only visual but even audio hallucinations. But like it’s not-so-distant cousin Diphenhydramine this drug is never a good friend to keep as long-term usage can wreck havoc in the GI tract and the heart. 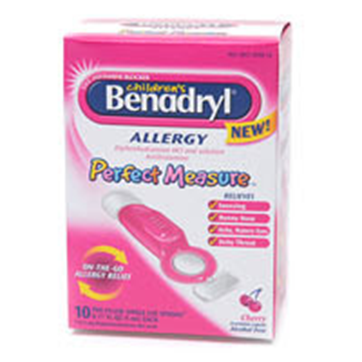 Remember the last time you had skin allergies and you were told by your good ‘ole doctor to take Benadryl. You could be in for a little surprise. This drug has been a favorite among drug addicts because it’s a deliriant. With recreational high-dosage use, funny symptoms follows which could include drowsiness, fatigue, disturbed coordination, blurred vision and lastly hallucinations. Now, that last part could be a big no-no for many but for some it is music to their ears.

However, a word of caution. Ultra high doses of the drug taken regularly is courting danger as your consistency could be rewarded with worse side effects (e.g., fever, hypotension, seizures, convulsions). And yes, since regular abuse is harmful to the heart, death.