Top 10 Pinoy Celebrities With The Most Kids From Different Partners

Producing young is one sign of virility, true. Imagine all the energy – not to mention the negotiations – that goes down with it. That’s why for celebrities, a timely “We salute you!” should be in order for pushing the envelope when it comes to the breeding department.

To date, Genghis Khan, the 13th century great Mongolian conqueror still holds the crown as the King of Humping and Bumping in the history of mankind. It is said that 0.5 % of the total global population today – or roughly 16 million in National Geographic estimates – bear his genes and that of his lineage. Wow!

Well, fortunately for our local celebrities, they need not conquer the world to try and earn the same distinction. And certainly, they need not master the art of shooting arrows while riding a horse. If there is anything that these modern-day Casanovas conquered, it is a string of hearts. Move over Bin Laden with his six wives (allegedly), here are 10 famous stars who made producing an offspring a serious affair: 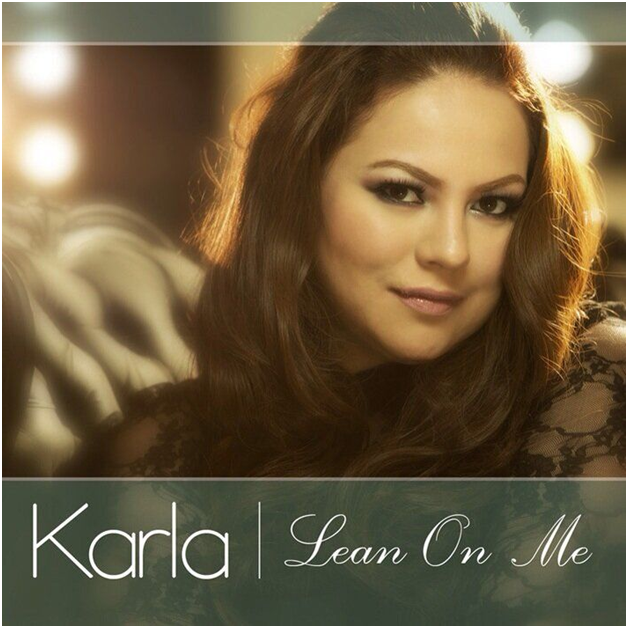 Well, if the name doesn’t ring a bell it’s because you have been seeing her son (not her anymore) lately. Karla Estrada is the actress-mother who parented Teen King Daniel Padilla. But that is not the reason why she’s in this A-list.

She’s a certified A-lister because as an actress she has amassed (if that is the right word) 4 kids, all from 4 different fathers – no, definitely not donors. So Daniel Padilla has 3 half-siblings on her mother’s side (mother and father are separate). Daniel is fathered by Robin’s brother, the more serious Rommel Padilla and that’s where the boy got his “gangster” swagger and killer Padilla smile. What is amazing with Mommy Karla is she raised all her kids on her own – not depending on any of her ex-flames – even in the face of poverty.

Even more surprising, she reportedly still hopes somebody will sweep her off her feet straight to the altar. 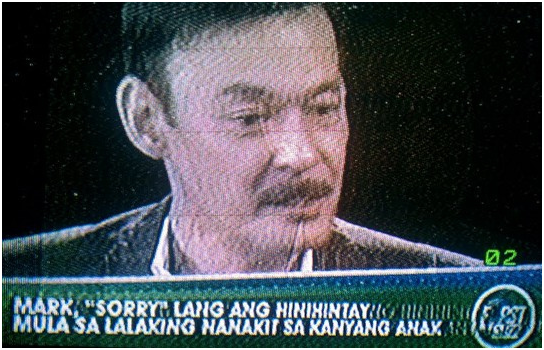 Now here’s a ladies man, Mark Gil,a veteran actor more commonly called Ralph by his family. And if any clue of his being a magnet of women will give him a way – it’s that he died peacefully in the arms of his wife who gave him his youngest daughter.

He may have many kids from different women but he was not a womanizer as he loved them only “one at a time”, according to the man. Sounds good doesn’t it?

Number of kids from different partners: 6 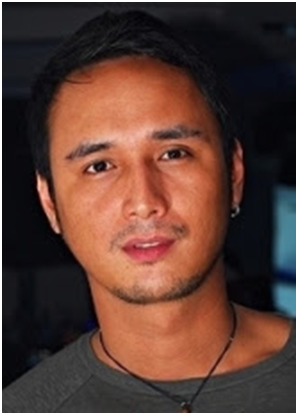 Another hunk-actor who has proven his mettle either as a hero or villain, John is one lover boy that remains largely unleashed even when married twice already. He has had many rumored run-ins with many other famous actresses. A classic example is that sweet kiss with the most alluring Gretchen Baretto caught on cam.

Well, the guy’s married to a Brazilian – a Miss Earth grand winner at that – Priscilla Meirelles who gave him his fifth child. But that does not stop dear John from gawking at other beauties – a trait her foreigner-wife has been accustomed to. Sometimes she can’t help but react saying: “‘Enough na. Baka akala niya gusto mo siya at mas maganda siya sa ’kin!” 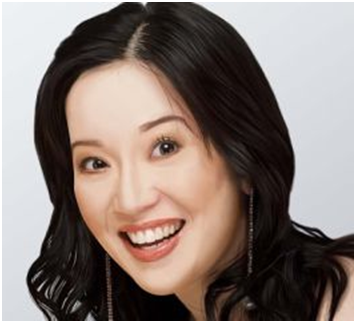 Now, if we talk about being together with more than one partner (at different phases in time), we can’t possibly do Kris Aquino justice if we don’t include her. There are not so many celebrity-women who can boast of rather (in)famous relationships that rocked the nation.

We have to understand though that Kris Aquino is bound to make headlines however she turns. Her being the daughter of a former president and sister to a sitting president should be more than enough proof to that – not to mention her non-stop chatter-mouth.

Number of kids from different partners: 2 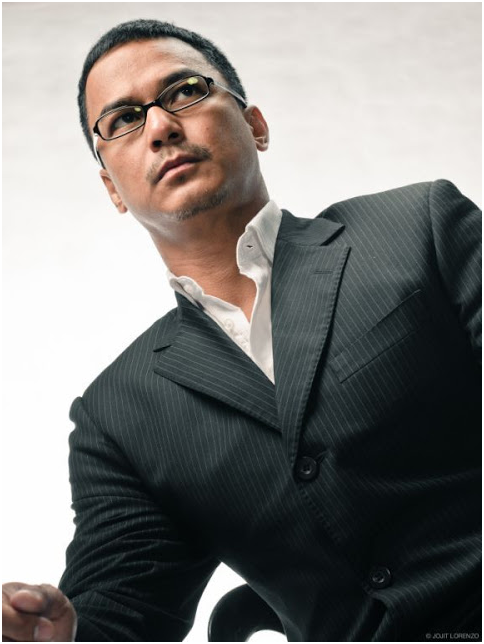 For a celebrity hunk, Gardo is a curious case. The versatile “Machete” actor recently caught news headlines when he disclosed on Yahoo Philippines that he really doesn’t know how many kids he has. Talk about spreading the good news.
He says some he knows personally but there a few who escaped him mainly because their mothers have gone abroad. He claims his eldest is in the States and would be 24 by now while his youngest would be an 11-month old kid by Ivy Vicencio, his partner for 8 years. 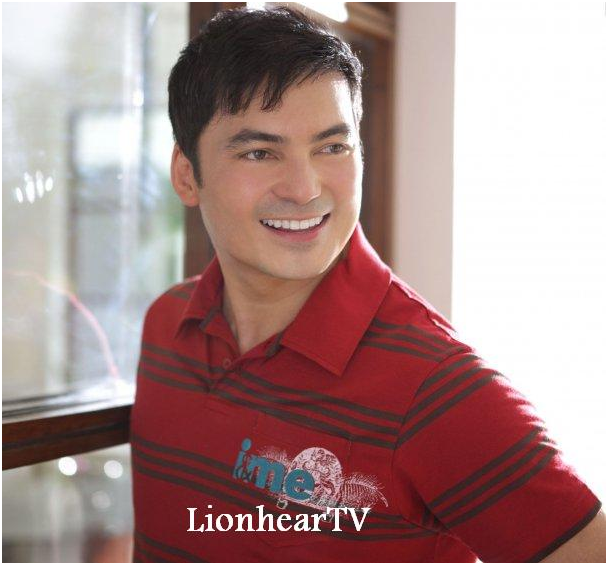 In one of the most celebrated weddings the country has ever seen in it’s time, attended by no less than then-President Ferdinand Marcos, Gabby wed his co-star Sharon Cuneta.

Of course, the marriage was never meant to be and so the talkative Gabby spread his seeds around to more-than-willing partners. 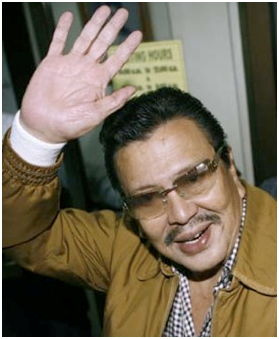 Talk about a guy with charisma. He got elected to the highest office in the land even if he never finished college. Of course, he’s an actor, a successful one at that.
That combination of being an actor-politician, fame and power plus the money to boot is too much for many women to resist. What is extraordinary is you never hear Erap’s women – his wife including – fight over each other. He’s so mesmerizing he has even volunteered to teach the loveless President Pnoy some lessons on love. Now that would be an interesting twist in the heat of politics.

Number of kids from different partners: (+-) 12 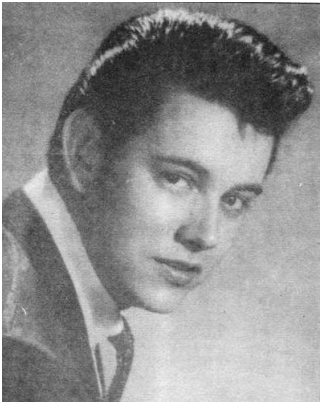 You couldn’t get as mestizo as Eddie Guiterrez, at least not in this part of the world. Born of a British mestiza mother and a Spanish mestizo father, the former Sampaguita star Eddie has been rather generous at donating his energy and genes to a slew of women.

Had it not been for the ever-vigilant Anabelle Rama, this British-Spanishmestizo could have fathered more than a hundred in this country. And that may not be an exaggeration.

Number of kids from different partners: 8 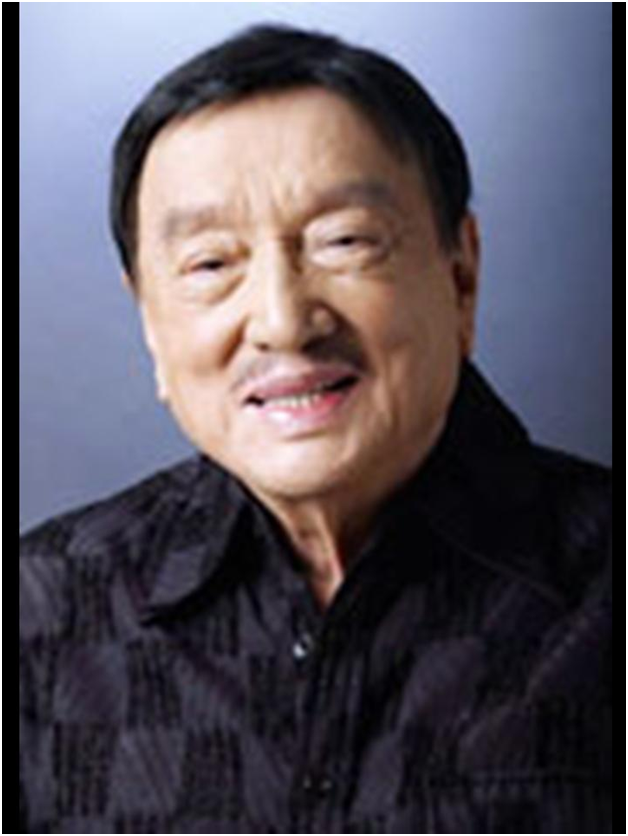 He may be the King of Comedy in Philippine cinema spanning 13 presidents in his acting career but for his prolific appetite to produce a young, ha could also be King of the Kama. And to note, he died single for he never married any of his lover partners, not even ZsaZsa.

The virility of Dolphy leaves many Pinoys are mere mortals in awe for he embodied what many may call a reproductive prowess that lasts to the grave – able to attract even women of much younger generation. Perfect example: ZsaZsa Padilla, their love presented in our Top 10 May-December Affairs. 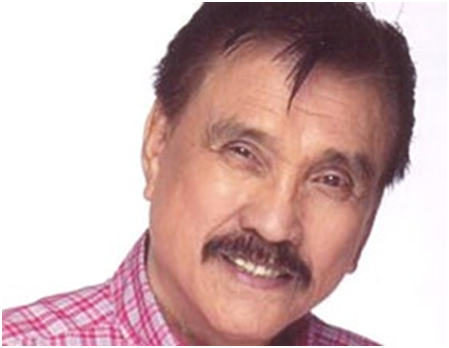 But the top spot belongs to somebody who may have changed the game like no other. In terms of breeding, everyone else on this list will pale in comparison to the power of his mighty gonads. And hearing his talent is nothing short of jaw-dropping.

Owe it perhaps to his talismans and gayumas, and to his fame and derring-do’s – not to mention riches, the Hari ng Agimat starRamon Revilla Sr., father of Senator Bong Revilla is the most prolific breeder of all with not 20 nor 30 but over 72 kids (some say 80). His sexual prowess has created such a stir he hasbeen listed globally as a person who fathered the most number of kids. Keeping all of these kids under one family tree must be taxing for in a sensational case that shook the nation one of Revilla’s son was murdered in cold daylight at home by allegedly his own brothers due to financial misunderstanding.

To note, it was Senator Ramon Revilla Sr. who sponsored the Revilla Bill which give legitimacy to illegitimate children as it allows them to carry their father’s family name as long as the father recognize that it is so on the record of birth.

Now, I think I know why of all senators the NardongPutik star is the one who thought of that bill.

Number of kids from different partners: (+-) 72with 38 accounted for

So, it’s now clear that the abovementioned need not worry about e legacy. They have already made their living mark.
Folks, for your thoughts please find our little magic box, Comments Section below, and for giving your fan-dom a blast sharing the good news, tap into the quick-share buttons.

Let me end up with a quotable quote from the great loverboy himself, “I have always loved truth so passionately that I have often resorted to lying as a way of introducing it into the minds which were ignorant of its charms.”