When it comes to power and popularity, these congressmen are but little voices compared to their powerful senator counterparts. But there is one area where these lesser-known representatives do not play a second fiddle to the national lawmakers: personal wealth.

You cannot deny the power of money. Think of all the “bakubakonadaan” roads in the country and all the unfinished infrastructures (e..g, bridges, dams, overpasses) that are still under construction in the minds of our dear politicians. Or for that matter, think Napoles and all the poverty around you. The difference is money. It is good to note that the legislators we feature here are affluent even before they sought an elective post. Whether their politics have made them their fortunes or whether their fortunes have made them their politics, that’s for me to know and you to find out. 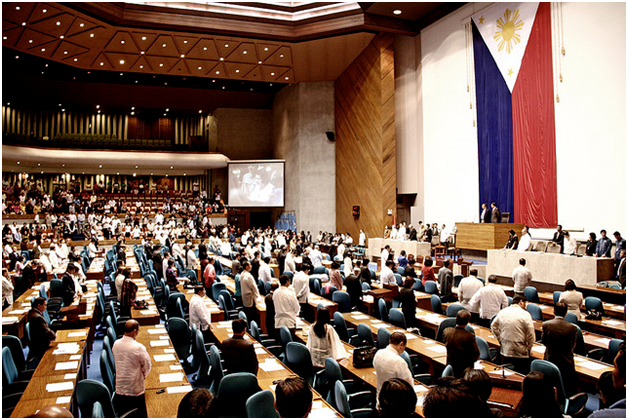 Ladies and gentlemen, Top 10 richest legislators to grace the House of Representatives: 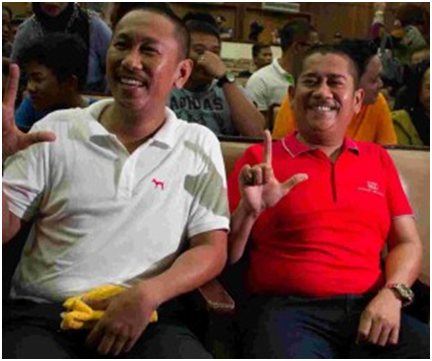 From the ashes of the slain in the Maguindanao massacre, rose to the fore the new political bosses of Maguindanao, the Mangudadatus. Zajid is the brother of Governor Toto Mangudadatu, husband to one of those slain in that ill-fated massacre.

It is good to note that Governor Toto is also the richest governor in Mindanao pulling but a second only to the beautiful Governor Vilma Santos-Recto in the nationwide congregation of governors. Seems like Maguindanao is a rich province, for those that hold its reins, have risen to the top financially. The Ampatuans before, now the Mangudadatus. Well, this should not come as a surprise as Tarlac is Cojuangco country, and as you may have known produced such fine politician as the late President Cory Cojuanco Aquino.

Brother to San Miguel Corporation’s Eduardo Cojuangco, Congressman Enrique has a holding interest in many businesses, chief among them is as Vice-Chair of Ginebra San Miguel way back in 1998. And one of the handful family names in the country that has been equated with the landed and the moneyed, his wealth should come as no surprise to everybody. 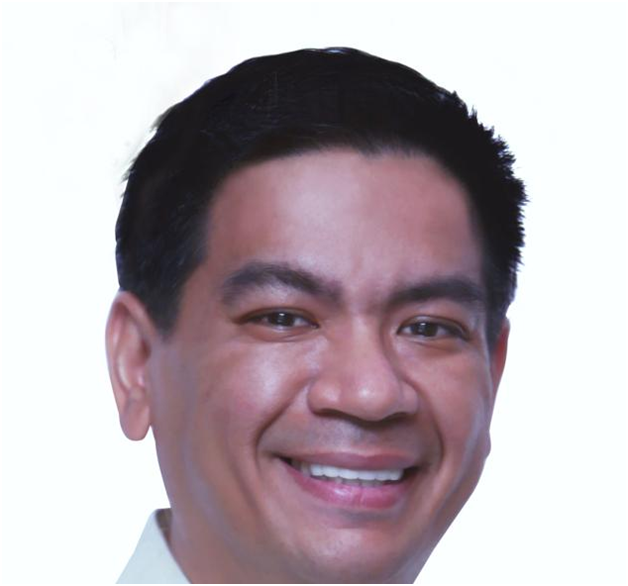 This representative of Rizal province is wealthy above and beyond any common folks standard. Thanks to savvy business acumen and fine political tastes, Congressman Duavit has certainly cornered the millions to make it to this list. That should be good news for the underprivileged majority in the province of Rizal. 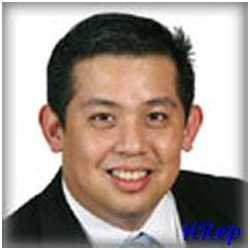 Remember those posh restaurants President Arroyo had in the US where the bill amounted to $20,000 in one setting, Representative Martin Romualdez is the host to that.

With businesses here and abroad, wise investments in the country’s premier bank BDO he’s certainly got the stash of cash. A graduate of law in UP and a student at Harvard, here is one fine Romualdez. And yes, did we mention he’s the son of former Leyte Governor Benjamin Romualdez, brother of the Romualdez you know, another A-lister former first lady now congresswoman Imelda Romualdez Marcos. Son of housing tycoon and ex-senator Manuel Villar, Congressman Mark has definitely become one of the most eligible bachelor the country has today schooled here and abroad.

And if you want to take a peek at how the affluent collects art, you should see this congressman’s collection which I think you will certainly appreciate and make you say wow faster than you can think. Though not as fast as a regular walk in the mall – with all the ladies sprouting from every corner imaginable. 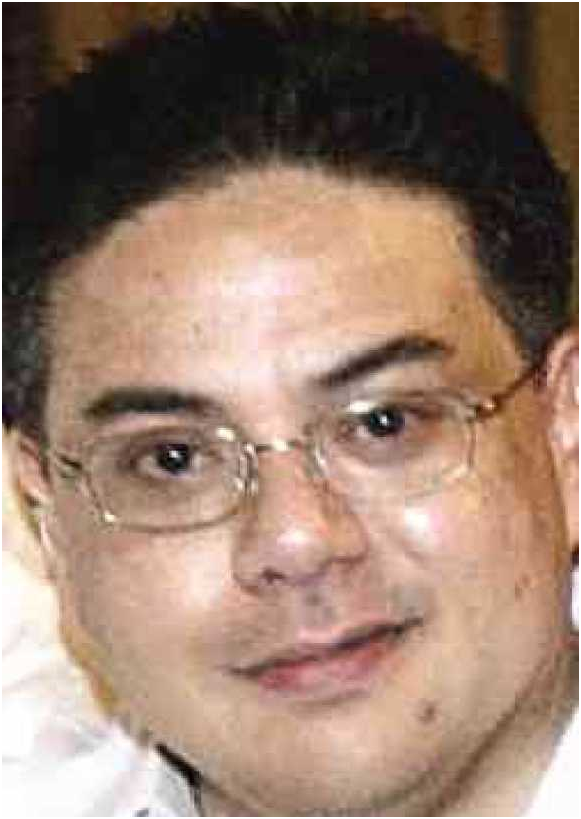 If you have ever taken a trip around the Visayas via Negros Navigation and want to talk to the ones running the show for whatever reason we don’t know, then you’re in luck Congressman Ledesma is the man. Though I doubt you can get access to him.

Certainly, this wealthy congressman has captured the imagination of the nation, winning the heart of one of the most beautiful women in show biz, Assunta de Rossi. That explains it, I guess. Sadly, perhaps because of his busy schedule the couple has yet to come up with a child despite a decade of unrivalled love. 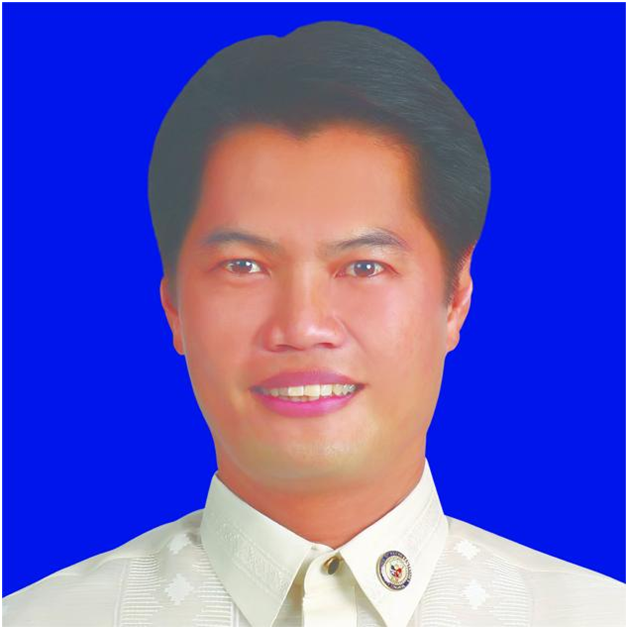 What’s with Negros? It seems to be attracting the wealthiest young men to politics.

Born and educated in the US from pureblooded Pinoy parents, Alfredo is showing a lot of promise in politics putting a lot of momentum in untraditional projects such as cyber education. The wealthy lawmaker hails from the former sugar capital of the Philippines, Victorias City, Negros Occidental. 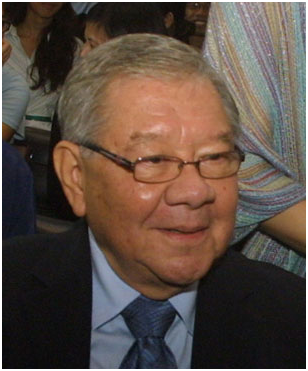 The industrious multi-faceted former mayor of Quezon City and trusted ally of the late President Cory has been at the helm of many corporations and acted as member of the board of directors in such companies as PLDT and San Miguel Corporation as a representative of the government.

Today he is the Speaker of the House and his family through his wife Betty Go-Belmonte is the owner-founder of the The Philippine Star daily and other sister publications all over the country. 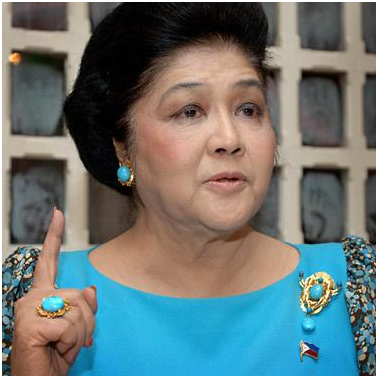 The name itself is synonymous to wealth and we would not wonder if the former First Lady would outrank everybody in this A-lister. Granting the PCGG won’t be listening in. 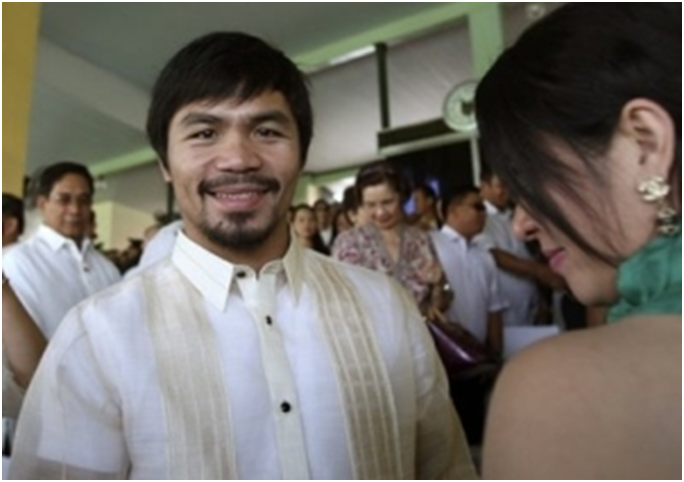 The indefatigable 8-division world champion boxing is not only a lucky man winning world-renowned fights as a cash-cow he has been extra careful in his finances making him the wealthiest congressman in Planet Philippines. Thanks to his equally-indefatigable wife Jinky who is keen on making sure the world-class boxer gets the right investments in – and not having it wasted on spur-of-the moment pleasures (strong word, but I think it fits).

For a piece of your thoughts please find our nifty dropboxes below, the Comments Section and yes, you need not copy-paste this page – it’s going to be exhausting – just share it via social media at will using the QS (quick share) buttons.

And here’s a parting shot:

“I’m certainly well taken care of in terms of food and clothes,” he says, redundantly. “Money has no utility to me beyond a certain point. Its utility is entirely in building an organization and getting the resources out to the poorest in the world.”

You got that right, that was money talking, Mr. Bill Gates himself, said to be worth $76 billion.

Hope he’s serious! Our rich congressmen can listen in, if you ask me.