There are but a few diseases that strike instant fear in the hearts of men. One of them is the HIV-virus-induced AIDS. You may get HIV and not have AIDS but you can never have AIDS without the HIV.

How do I love thee, let me count the ways? Let’s talk about numbers, folks. Forget Ebola, here’s AIDS. DOH has listed (it could be more) 10,514 people living with AIDS/HIV in the archipelago. And though these people may not be carrying a syringe to inject to the next unsuspecting youth, still the dangers are real. If that does not give you the red flag, then perhaps you’re Superman or for that matter a mutant that should set your sights into the school of Professor X. That’s roughly 10,000 or 1 in every 100. Now, how dangerous can you get. One in every 100 means in every 100 person in Planet Philippines, one is infected. Could be somebody you know, and most likely somebody you don’t know. 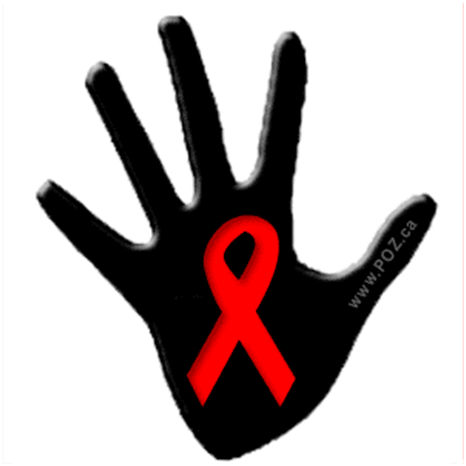 Lovely ladies, honorable gentlemen, a little problem that has gone viral. Taboo as it may sound, perhaps it’s but timely we arm ourselves with the knowledge on how to avoid getting the most- dreaded STD of all: 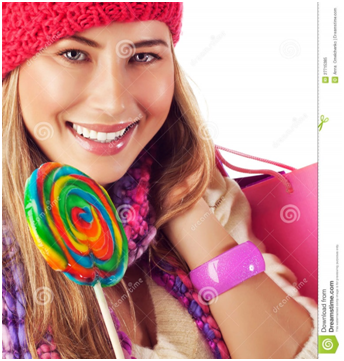 Now, now. Let’s start with some eye-popping statistics (though I bet most sexually-active people knows this already). One – if not the – most-at-risk groups in the spread of the most dreaded STD are MSM or short for Men doing Sex with Men. From January to February 2013 alone, there were 395 new HIV infections in Las Islas Filipinas in this group. That’s up 95% from 2005.

If that is your sexual preference, fine, just be careful. Doing the “lollipop” or oral – whether it’s by licking, sucking, or putting chocolatey sauce on it via your inglorious tongue – is risqué behavior. Though CDC (Center for Disease Control) says it may not be as risky as penetration, we’re talking about slimming your chances here.

• If you really have to, use plastic. Natural barriers (e.g., condoms, dental dams) lessen the risk.
• And yes, never have your partner ejaculate in the mouth as that is the riskiest form of head you can have 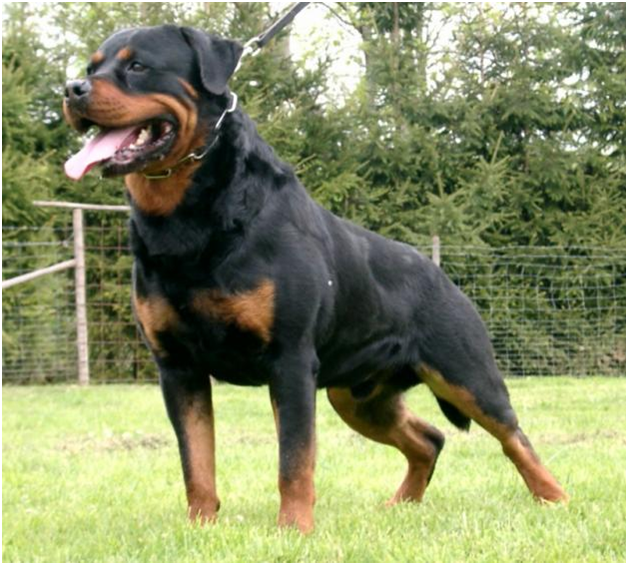 And outweighing giving a head is doing it via the backdoor. Must be all-romantic for you how that doggie-style preferred method gives you your natural high. Congratulations, dude and dudettes, it is also the most dangerous scenario you can spend your “Friday nights” for a little bromance or what-not. Better the hand job (unless you have Ebola)

And I quote “From 2007 there has been a shift in the predominant trend of sexual transmission from heterosexual contact (20%) to males having sex with other males (80%).”

To minimize risk:
• Again, if your needs are stratospherically-high, use plastic.
• Or use the tried-and-tested withdrawal method Now, if you’re exercising your freedom to the fullest extent and taking in as much partners as you can handle, then you should be worried. Direct penetration could mean a direct donation of the disease.

The good thing is it’s still MSM or the bromance type that tops the list. But by not so far a margin. From 1984 to 2013 33% of those infected were via heterosexual sex. So don’t push it. You might change the statistics by pure sexual wanton abandon.

• Plastic is your best friend, liquid flowing into your deepest core is your worst enemy
• Or use the tried-and-tested withdrawal method 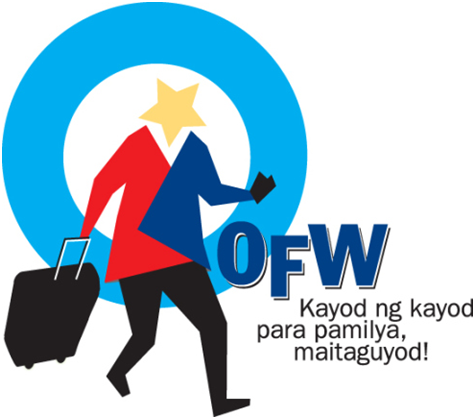 Oh, don’t look now. But going abroad means being exposed to not only the prospects of financial surpluses but also the worldly lifestyle of many Westerners.

The result over 20% of HIV/AIDS cases in the country come in through our large OFW pool. This includes seafarers and domestic helpers and those who engage in promiscuous multi-partner sex.

• Lifestyle is key. A stick to one sex-life is advisable.
• And if you have to explore wider options, check above 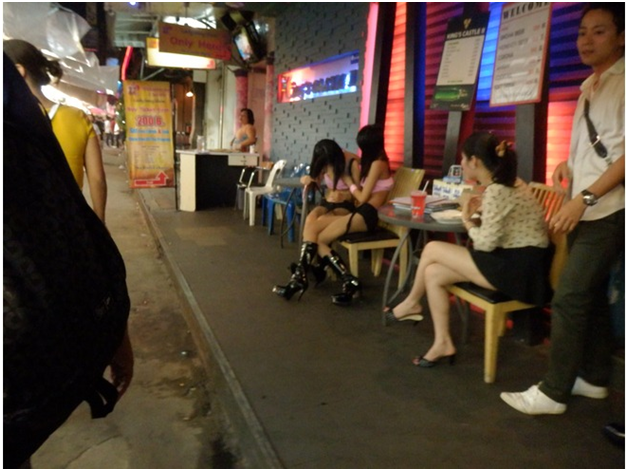 MSM may be the biggest group to date but that is not the full-scope of the statistics. Most of these people are single, 90% of them. And not surprisingly, Manila posted the most of these HIV-carrying victims.
And take note, 406 MSM cases tested in Manila were from the entertainment areas of the metro. So if you’re wanting to soak yourself in liquor and get laid, don’t go to those sleazy bars where you see all the lights flicker for your desire, rather call some buddies and hang around. 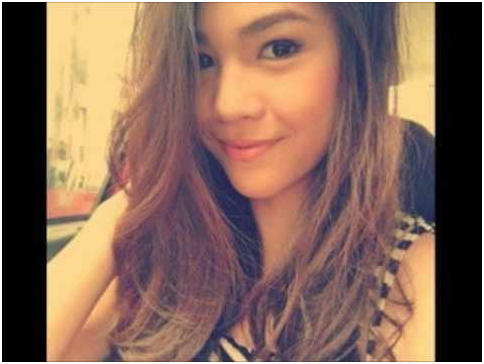 Before, the statistics saw mostly 45 years old to 49 years getting the disease. But today that number has changed as most people who snatch the HIV virus are between the ages of 20 to 34 years old or the range of young professionals, in short Yuppies.

Wow! This means people straight from college or in college still. When young people are at the peak of their youth, they could be in for a pleasant surprise after amazing wham-bang date.

• Know your partner like you know the palm of your hand.
• If you don’t know your beautiful partner, forget it. 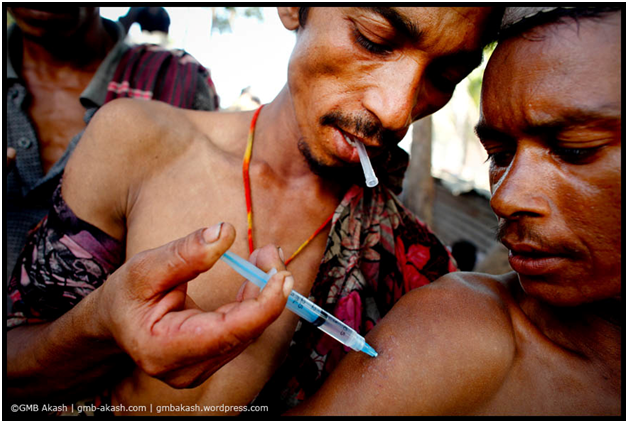 Injecting drug users (IDUs) are another at-risk group. Though a study done in Cebu City showed 1% were positive of HIV in 2005, the rate could increase dramatically thanks to their lifestyle. What is striking is 77% of IDU’s in Cebu City use needle-sharing.

Now, it only takes one HIV-infested needle to spread the disease, right? So why take chances.

• Addiction lowers your strength of reason so taking the habit of your system is best. 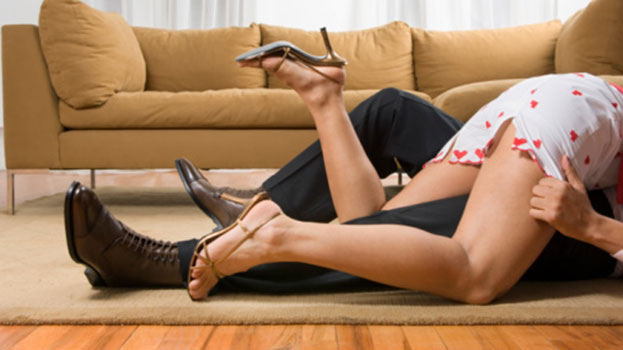 Ah, casual sex. Sounds very attractive. No responsibilities, just pure pleasure. The problem is your gonads could be your downfall. Some people carrying HIV do not know they are infected not after 3 months.

So your healthy, bounding partner who you picked up in the trendy bar could be your most beneficial donor.

• Casual sex is like Russian Roulette so why engage. Unless her name is Christine Reyes, say no. Zorpia, filipinocupid.com and all those intneret dating sites which have latched unto the backbone of the Filipino lover-seeker surely made the dating game a bit less cumbersome – not to mention exciting. Yet with all the chat exchanged with all the cell numbers given you get also a brilliant, easy way for HIV to come into your life. Easy does it!

And yes, if you chose to meet and by golly enjoy the ride – all the humping and pumping, all the group sex, there is nobody to blame but you.

• As much as possible, take time. Don’t rush to get laid. One night stands may sound rather adventurous but in the heat of things, a virus could slip in and there goes your doctorate. 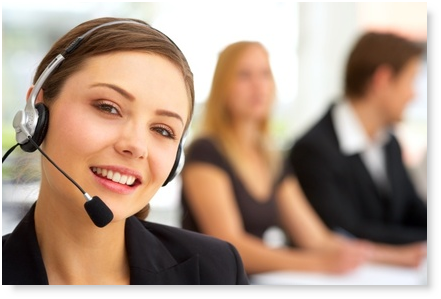 Exposure to the American/Western culture, access to the internet and the nature of the work has made call center work prone to the prevalence of casual sex. All the technology only serves to speedy-up the width and depth of the connections.

Plus, you get to do all the bonding. And where there is financial means, a weakened will and not-so-ideal famous stars to look up to, casual sex, and MSM relationships find its way naturally.

True, some harsh truths we tackled in there. But a man’s got to do what a man’s got to do.
For your thoughts seething and otherwise – please find our little magic box handy, the Comments Section below. And if you want to press some buttons, press the QS (Quick Share) buttons here, and have a blast for the fan-doms in your socials.

Careful, careful. You won’t have all the adrenaline rush when you’re lying in a hospital bed. In a way it’s worse than prison because you’ll have to pay for all the meals.