Certainly, movies have come a long way since it started out as silent soundless thrills. However, if you think they’ve become true-to-form, you may have to think again. If you’re keen on details, it’s easy to see why reel life are but a distant interpretation of real life – even for big-budget Hollywood films.

For an hour or two of entertainment, nothing may beat watching a Hollywood movie. Cars that go blast, killing scenes that are real as you can get. It all looks so realistic. No wonder why these foreign flicks are imitated worldwide – yet never copied. And even on a TV series, Americans stand out like a sore thumb. For instance, I just can’t help but wonder how on Earth did they get to have so many people stabbed to the core and killed to the bones in The Walking Dead (new episodes just in). But really, homie, moviemaking is no rocket science even for the expertes. And if you look closely enough, you’ll see the cracks slowly appear before your very eyes. 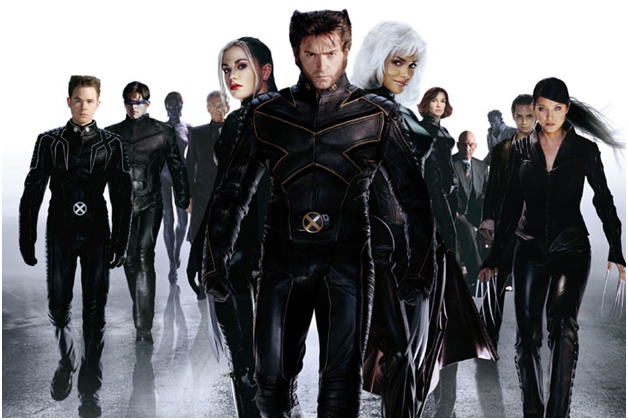 Ladies and gentlemen, every Juan, the best collection of recent Holywoodblockbustersthat have details that just don’t add up in real life. 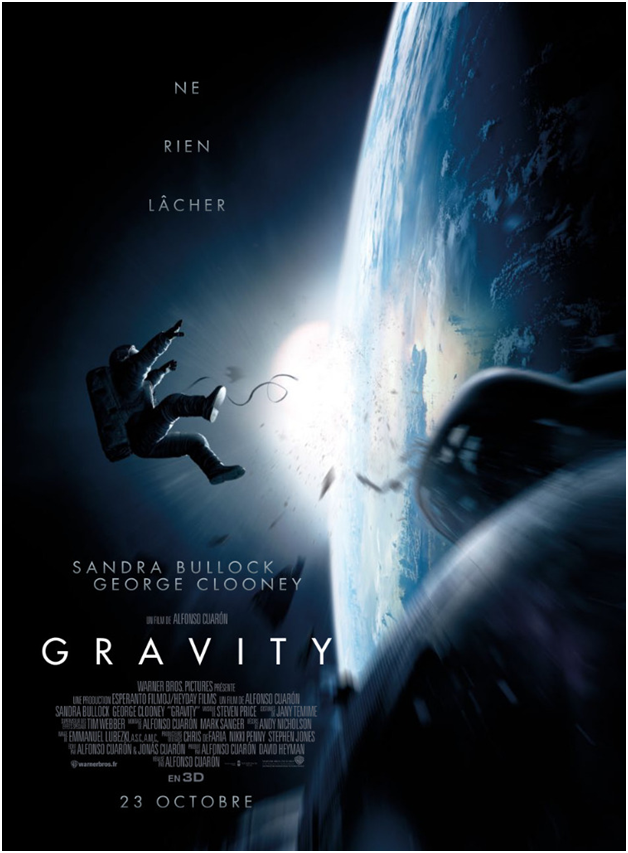 Yes, that was the movie that got you breathing all the space-air you want letting you see the vastness of the Outer World. ‘Twas realistic, till you realize that some of the things being done in the film are best left in the imagination of the writer.

• In the movie, all satellite debris orbits East to West; the reverse is true in the real world, it’s West to East.
• Watch Sandra Bullock’s hair, don’t you think it should be standing in many floating scenes? 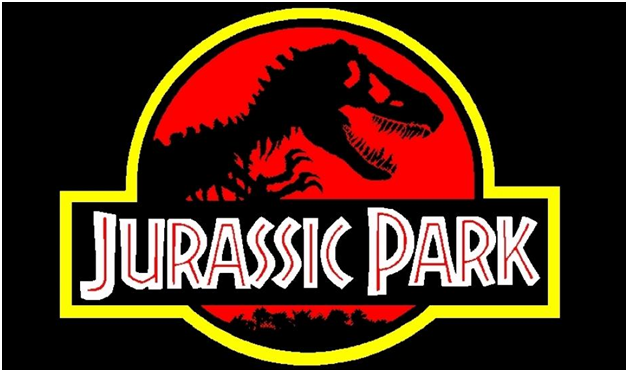 You could be blown by all the dinosaurs running wild and the T-Rex sounding its advance. Of course, those gargantuan lizards are a thing of the past, largely untrue. But that is not the only thing impossible in the movie. 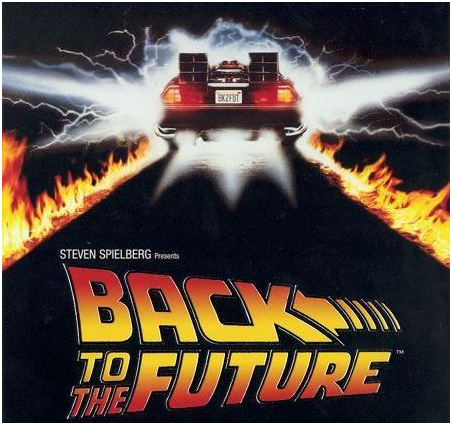 Cool. Mr. Michael J. Fox sure had a good time riding that Time Machine and strutting his musicality via guitar.

• The movie says Marty McFly (Fox) flew back to year 1955 and there played a Gibson ES-335T. That is pure fiction as there were no Gibson guitar of that model in that year. Gibson ES-335T existed only in 1958, a full 3 years after. 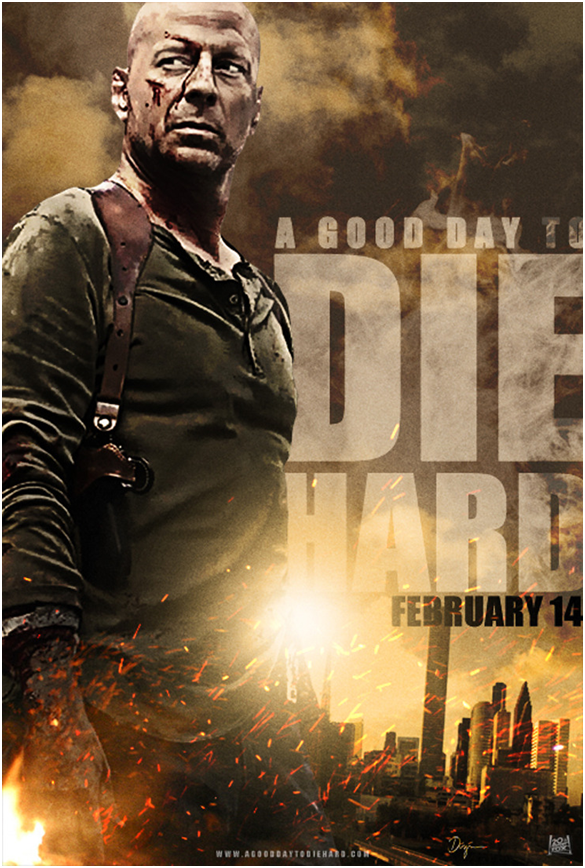 Nice movie, what do you expect? This is a franchise of slick action star Bruce Willis though I bet you should be more wary of car plates.

• In the movie, the car they were chasing start with a small letter R-ish sign. Too bad all Russian (scene is mostly in Russia) car plates start with Cryllic letters which look similar to Latin letters (A, B, E, K, M) 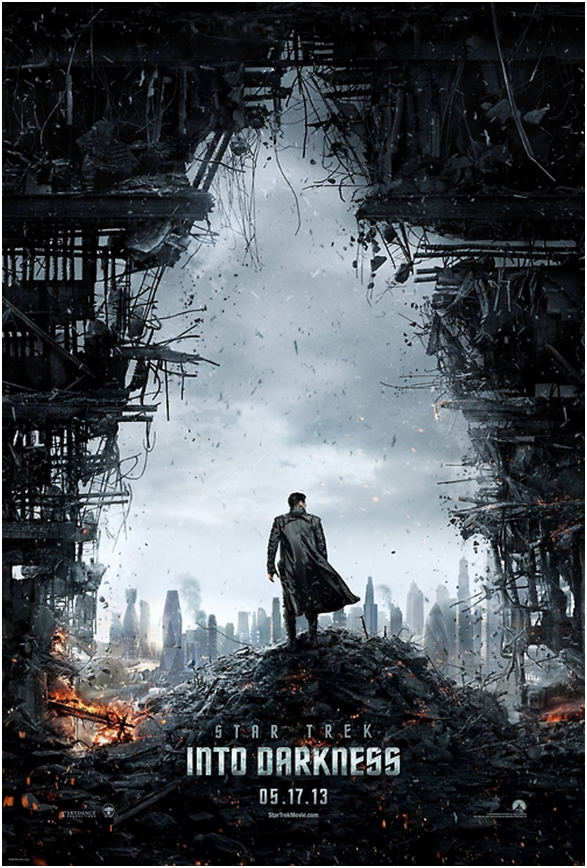 This is a movie where that data-centered Spock comes alive. His math genius should have figured things out.
OFF-DETAIL:

• There was the scene where young Captain James Kirk ask his co-captain: “Where are we?” and the answer is 275,000 km from Earth.

Fine, a little math will tell you the moon is still thousands of miles away. But in the scene you can clearly see the moon. What is it doing there? 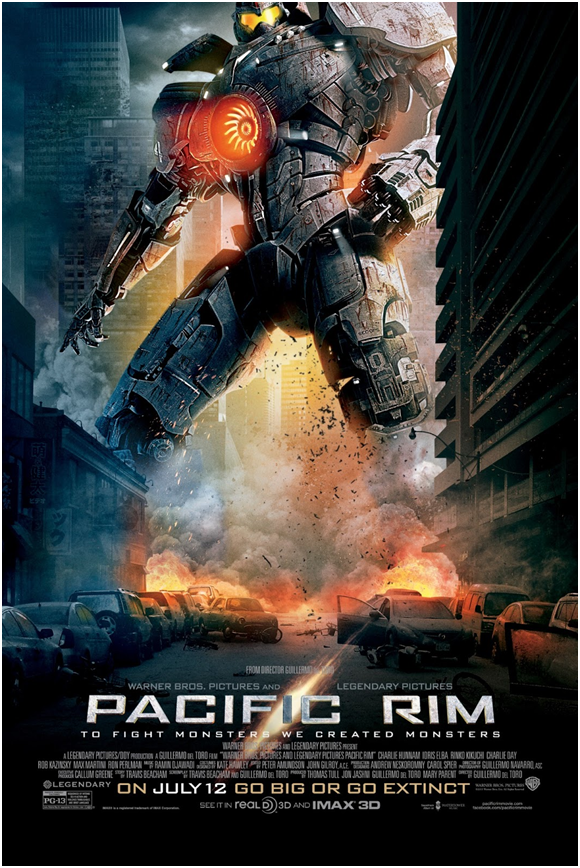 Want all the full-metal battles versus those large monsters of the deep? Pacific Rim is a true futuristic movie, if only the details were researched right.

• The robot Striker Eureka gets a “2,400 pound thermonuclear device… with a 1.2 mega yield” thanks to the black market efforts

If you look into the details you will realize that the stated bomb has the exact specs of the real-life American B83 nuclear bomb – not a Russian one as projected. 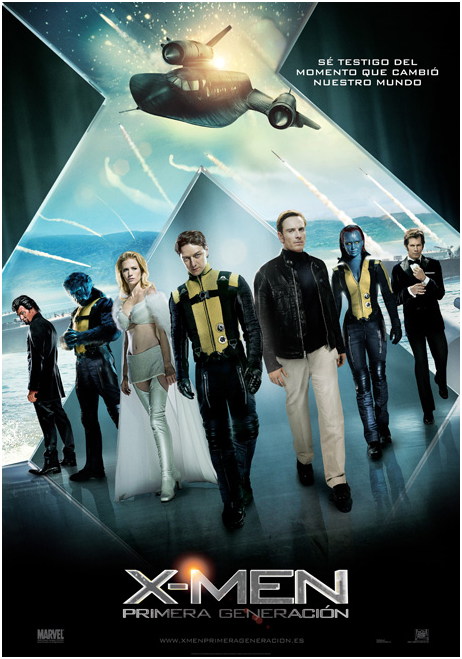 Well, this is a mutant fiction so might as well forgive the infraction. But don’t you think details matter in making the film reliably realistic.

• The newly-formed mutant group who calls themselves by the name X-MEN gather round the sofa to watch Kennedy’s 1962 Address on the Cuban Missile Crisis.

That was 1962 right as stated but if you look at the sofa you’ll find Dandelion Clocks, fabric that is designed by Sanderson in 2008. 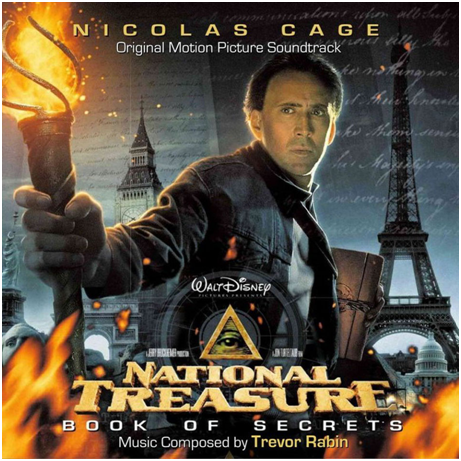 All the treasure-hunting can sure look very interesting with Nicholas Cage leading the way.

• One of their clues was in the President’s Book in the Library of Congress which they manage to obtain in record time. That would certainly be untrue. First and foremost you need a Research Card to enter which takes 15-20 minutes to obtain.

• Granting they have Research Cards, still they would have to wait a very long time as they need a librarian to fetch the book for them, which according to the story there was no record of the book’s existence.

#2: PIRATES OF THE CARIBBEAN – Curse of the Black Pearl

Like great adventures at sea, eh? You can’t be as adventurous as the Pirates of the Caribbean saga with its most celebrated actor, Johnny Depp.

• Captain Barbossa, former first mate of Captain Jack Sparrow who mutinied against him, said it himself on the treasure of gold they were bringing: “This is Aztec gold. One of 882 identical pieces they delivered in a stone chest to Cortez himself.” That would have been fine until you take a look at the chest itself, which upon closer look bears the carvings of Viracocha, the god of Creation worshiped not by the Aztecs but by the Incas. Now they would have to reinvent a long list of medicine to make this sci-fi movie as realistic as possible.

• You will see that in the movie’s plot Wolverine finds out that her girlfriend Kayla Siverfox faked her death by injecting herself with a dose of hydrochlorothiazide which lowered her heart rate to a point that it appears nonexistent.
• That right there is pure baloney, hydrochlorothiazide does not lower heart rates in real life but is actually a diuretic used in the treatment of high blood pressure. What it does is it causes the user’s body to excrete a lot of water and electrolytes via urine. So a flat-heart rate would not have been possible with the drug.
• And most importantly, hydrochlorothiazide is not available in injection form.

For your 2 cents, please find our little magic box handy, it’s labeled Comments section. And yes, if you have to push some buttons, push the QS (Quick Send) buttons here to blast the circle of fans in your socials.
And yes, a parting shot for you:

“I don’t dream at night, I dream at day, I dream all day; I’m dreaming for living.” ― Steven Spielberg