When you put a frog inside a kettle filled with boiling water, chances are it will jump out in no time. But if you put it inside a kettle with lukewarm water, the 4-legged amphibian won’t jump as fast. Even if you heat the water, it will stay put…until it’s finally cooked. That is exactly how drug addiction overwhelms men — slowly but surely.

That is the story behind these celebrity arrests. And shameful as it maybe, the writing was already well written on the wall. It’s just that these supposedly stars strapped with all the luck from God knows where, ignore it. And push their luck some more to kingdom come. Good thing they manage to get back to the lives they have knowingly placed in jeopardy. But the seeds of addiction is not something that can be easily done away with. Chances are it’s but a matter of time till the need overcome them. Hopefully not. 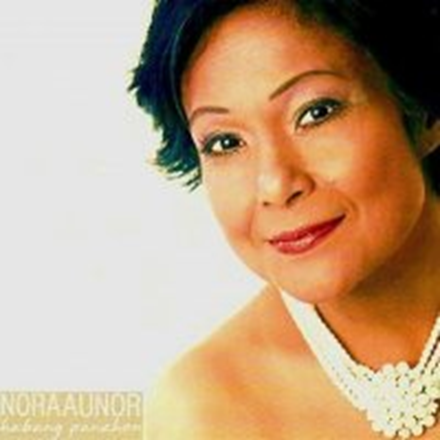 Ladies and brave men, every Juan, here are 10 shining examples of how fame and fortune is never enough to counter the destructive nature of illegal drugs: 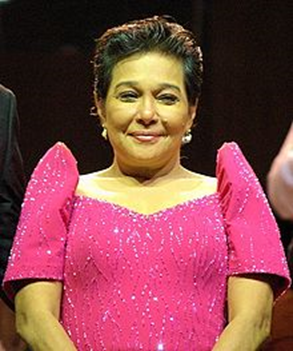 No Pinoy in his right mind will contest the drawing power of Nora Aunor, veteran actress, singer par excellence and film producer. But her claim to fame as the only “superstar” in the Philippine film industry have been tainted by the specter of drug abuse. Sadly, this drug possession issue maybe the reason why President Pnoy Aquino decided to use all his executive prerogative to withhold the National Artist award on the diminutive star.

As has been reported, Nora Cabaltera Villamayor or Nora was arrested on March 30, 2005 at the Los Angeles International Airport for carrying shabu and related drug paraphernalia. Though the details were later refuted, the superstar had to undergo a 6-month drug rehab. And to continue with her then pending concerts, slated on April 30, May 6 and May 7 of that year, she posted a $10,000 bail.

Though not as famous as Superstar Nora, Anjanette has been making the rounds as a sexy actress and has definitely caught the imagination of many Pinoys. Unfortunately, it was not her acting prowess that made her star shine brightest but rather her involvement with illegal drugs.

In 1999 the pretty, alluring Anjanette was jailed in Guam, wore a prisoner’s suit and had to post bail for possession of shabu. The illegal drug was found in her belongings upon landing in the airport. She may have secured her freedom already today but because of the incident then-President Estrada declared her persona non grata putting a stop to her stellar career in Las Islas.

It was perhaps the final blow to Abayari’s career in the archipelago. To note, the dusky buxom beauty won the Bb. Pilipinas – Universe crown in 1991 but was unable to represent the country as she is an American citizen. And perhaps the most sensational of the bunch is the one involving no other than the congressman from Ilocos, no other than Rep. Ronald Singson, son of most controversial Governor Chavit Singson.

It was initially reported that on July 11, 2010 Rep. Singson was arrested in Chek Lap Kok airport in the possession of 26 grams of pure cocaine. His father detailed how after producing the Usher concert, his lawmaker son had bitter argument with her girlfriend Lovi Poe that saw them separating.

However, as the HK courts ruled noting the merits of the case an otherwise heavy sentence into just an 18-month imprisonment, a consequence that has since been served. The question is where did the rest of the drugs go? Or was it just a case of bad reporting. In what should have been a warning to fellow morena star Anjanette Abayari, another beautiful kayumanggi Pinay celebrity Alma Conception falls in Guam initiating a stain on the Filipino people that is hard to remove over time.

To note, Alma Concepcion is the Bb. Pilipinas – International winner in 1994. She was arrested in Agana International Airport in Guam on July 1998 for possession of “ice” or more popularly known as shabu. Because of this, US officers cite she may be facing as much as 20 years in prison. Most may not be familiar with Yvan but he is one of the talents in the ABS-CBN hit reality TV training pool PDA (Pinoy Dream Academy).

It was Yeng Constantino who came out as the winner in that first batch of PDA contestants. Though Yvan defends himself that the illegal drug seized in Baguio by the PDEA operatives was just passed to him, a criminal case has been filed against him. So much for being at the wrong place at the wrong time. 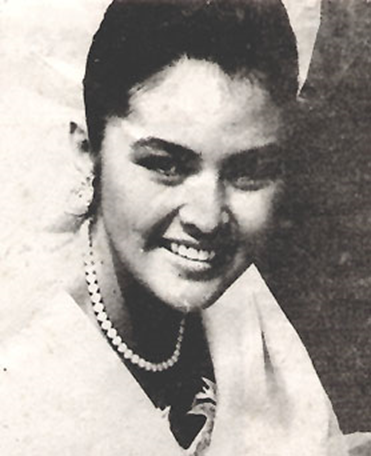 Here’s one who should turn the heads of most young men, though not of late. Crowned Mutya ng Pilipinas – World in 1984, Aurora Sevilla is the picture of stunning Pinay beauty, tall, confident morena. And her showbiz career was striking too as she played prima donna to many leading men.

But that was not what law enforcers found when they arrested the beauty titlist decades later. Not only was she already bulky in places unimaginable she was peddling shabu of all things. She was 46 years old when she was arrested in Mandaluyong. Falling in and out of jail seem to have become the theme in this comedian’s life. On July 2004, Ricardo Reyes or more commonly-called Richie the Horsie got caught once again in the possession of illegal drugs. It is said that the comedian went to a shabu safehouse long-monitored by authorities in Quezon City. 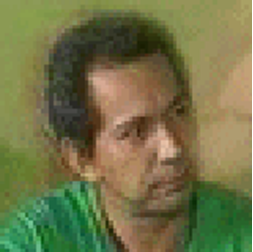 You may not know him but his brother Ricky Davao should give you an idea. Bing Davao’s stint as an actor was meager to say the least.

Good thing about his arrest is he would be getting the leading man role in his story – albeit in a newspaper role. Fate has it that although the authorities were after a more sinister criminal it was Bing Davao that they caught in session with his wife in the Maharlika Village in Taguig in June 2007.

And you wouldn’t believe it had it not been reported. One of the most promising star who had a slew of super-successful films in his childhood, was arrested in possession of the illegal substance. He was 35 years old.

QC Police were tipped about the transaction but they themselves were surprised to see the famous actor, real name Angelo Jose Rocha Muhlach. He was handed the illegal substance by a woman peddler in a Shopwise supermarket.

And for the first time, the 35-year-old actor did not want to see any camera rolling on him. Even during his trial, the actor requested police to keep the media outside the courtroom. 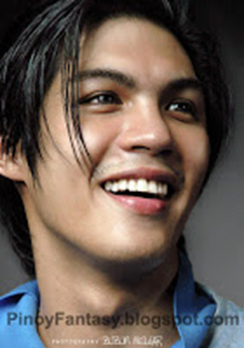 Yes, he may not ring a bell much. But he’s truly a star in his own right with his win in the much-ballyhoed ABS-CBN Pinoy Fear Factor 2008. Weeks ago, however on October 24, his rise to fame was cut short, hopefully momentarily as Laguna cops swooped down on the house of his live-in partner where he was caught sniffing marijuana.

It seems his girlfriend, fellow ABS-CBN star PBB Housemate Janilla Obispo will be celebrating Christmas alone. Sad thing’s the lady is 7-months pregnant with his child.

But the arrest may have been Jommie’s doing as he was very vocal about his illegal drug use in his Instagram account (@JommyTeotico).

So much for star power. Light our fire and start the discussion in the comments section below. And if you really need to push some buttons, push the QS ones below, short for Quick Share, and widen your fan-dom in your social network. Or risk the danger of turning it into an asocial network.