The great Napoleon Bonaparte once said: “China is a sleeping giant, let her sleep for when she wakes up, she will move the world.” And moved the world indeed. Just that we never thought the most populous nation would end up bullying its smaller neighbors.

China has certainly come of age. Today, it is touted not only as a nation with the most in manpower, its military might is reaching superpower proportions. And if you think Communists are in a dip after Mother Russia has broken itself up to many other states, think again. China may not have as much sophistication today compared to the only superpower nation in the world – Uncle Sam’s USA – but it sure is climbing the ladder to the top at a frenetic pace. And throwing its weight around like a mighty Samson enraged. 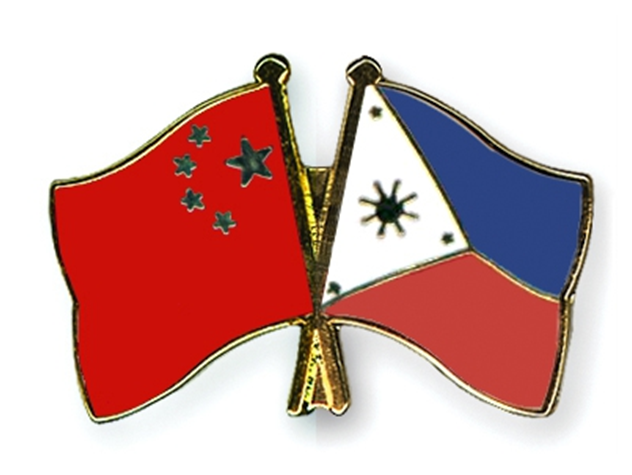 Here are 10 ratios that should give every Juan a perspective on how puny we are to China’s goliath. In hindsight, we pray this Goliath will succumb to our David. 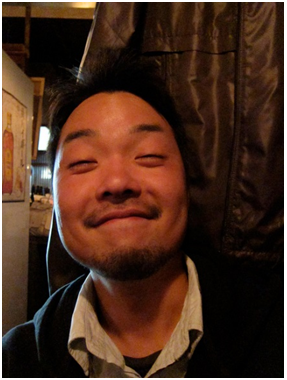 We’re talking about root power here. In any nation population plays a key role in military strength. Though, not the final arbiter as displayed most uniquely by the military power of the state of Israel, it plays a pivotal role in a massive conflict. In battle, it’s not just the more, the merrier but the more, the better. 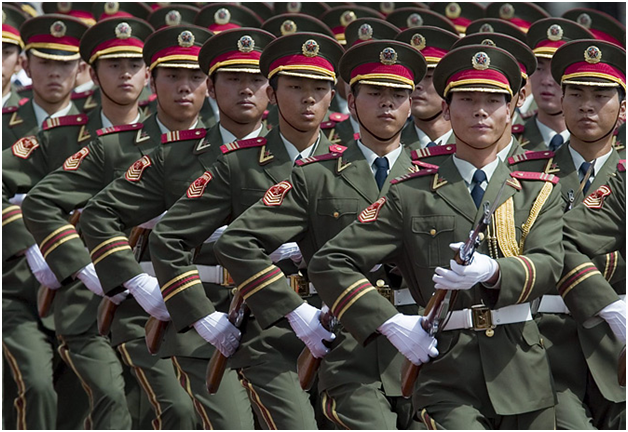 This numbers should be more than enough to send shivers down the spine of every Pinoy, educated or non-educated. Though, full military confrontation is highly unlikely, a total war is clearly a lopsided affair. 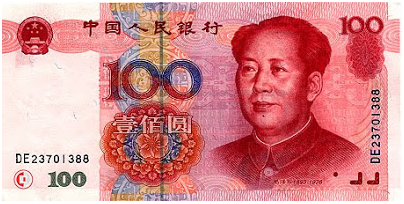 Another aspect to look at the vast discrepancy is financial prowess. What this boils down into is the huge purchasing power Communist China can use to bear over Las Islas. 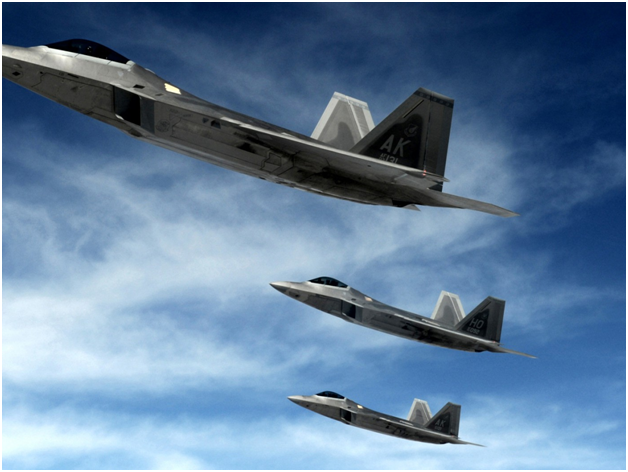 You can’t underestimate airpower. Just a little look back in time when the Japs were sowing the seeds of terror at the onset of the WWII. Just like that, Pearl Harbor was wrecked, tossed to the winds like some child’s toy. 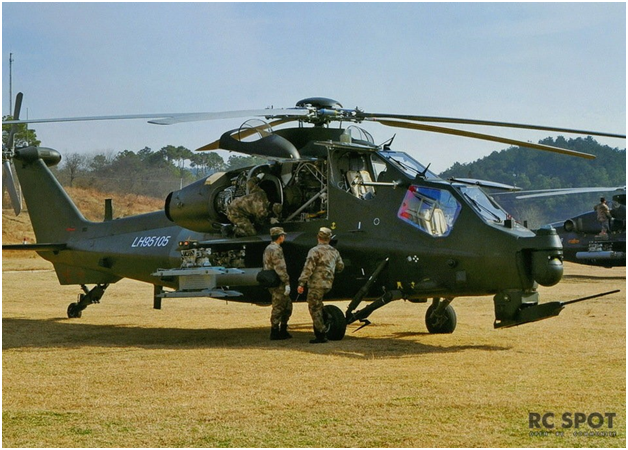 Maneuverability are the mantra of helicopters. Anyone who has seen the movie BLACK HAWK DOWN has witnessed the vast addition to airpower these modern flying machines have. 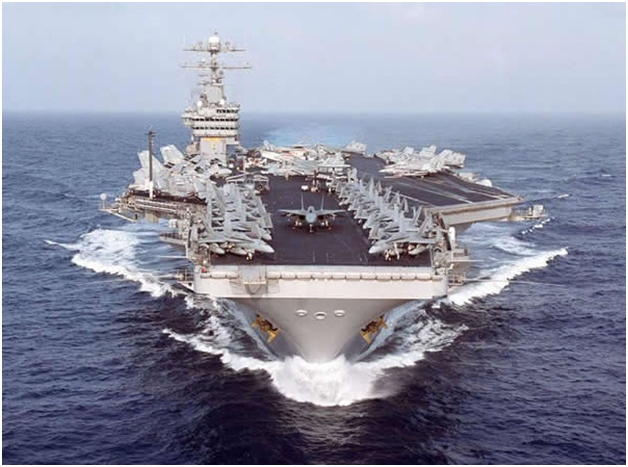 Aircraft carriers are cities in the seas. Their capacity to carry personnel and aircraft makes them one helluva factor in supremacy at sea. Aircraft carriers do not even need to engage the enemy ships directly. They just send those flying war machines. 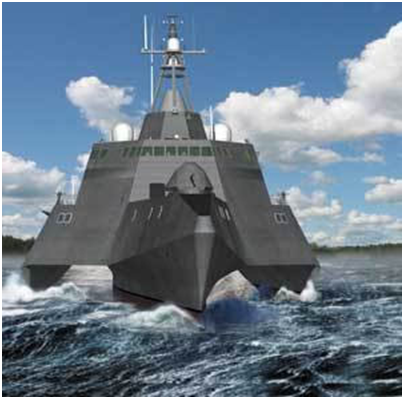 Yes, we do have a destroyer, pretty unique as it is the only one in the line-up. Adding to its woes, the BRP Gregorio del Pilar (that is the destroyer’s name), a gift from our American brothers, has no harpoon anti-ship missiles, absolutely no surface to air missile capability and no anti-submarine warfare capacity.

From the looks of it, by today’s standard the destroyer we have would be more of a sitting duck, not too far out from the country’s laggard economy. And before I forger, China has super-stealth destroyers. 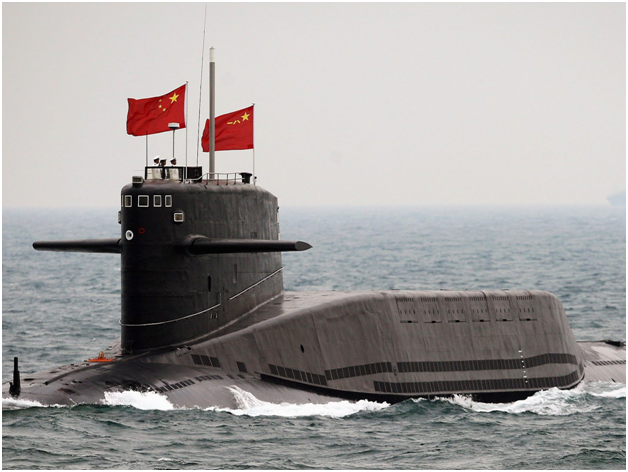 Not only does China have submarines, it has nuclear ones too. All in all there are 53 conventional and 10 nuclear underwater stealth machines. To note, it was the U-Boats that brought on unprecedented nightmare to British shipping during WWII.

Well, we’re zero in this department so we might as well use Madame Auring to tell us the exact location of our enemies underwater. 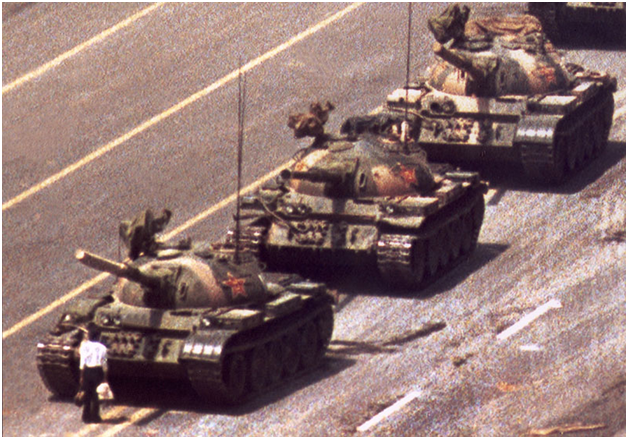 And in a battle for land supremacy, tanks play a pivotal role. Classic example is shown in the Expendables 3 movie. You can shoot men, but tanks you need more than just an ordinary rifle fire to stop. 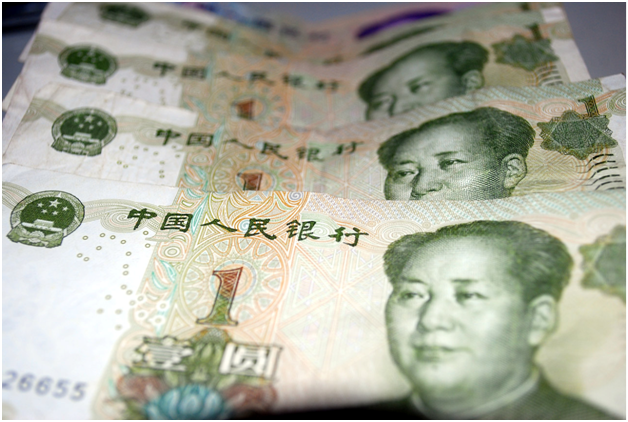 When all is said and done, everything will fall in the hands of our soldiers. But if they are not afforded proper wages, how do you expect their loyalty to be steadfast? Though our soldiers are not really living below standard, a 20k salary in the middle of Manila with kids to send to school is like praying for luck everytime.

Data here with are taken from the Global Fire Power website. Overall, China is ranked as 3RD in military power, while Philippines is several notches down, 23rd overall.

To drop a piece of your mind, please find the comments section below handy. And if you want to push some buttons, push the Quick Share ones below and share, that way you get to give your social media a timely jolt.

And prove to them you care too, even if it’s but once in a blue moon.