Music is in the Pinoy blood. Etched by Lapulapu himself, cultured by Rizal and sung by no less than Andres Bonifacio. If you think music is not important meet the legends who made music their life.

From the streets of Colon, Cebu to the wide avenues of EDSA, from atop Mt. Hibok-hibok to the raging waters of Maria Cristina, the Philippines is united in one song of vibrant life. It was this setting that brought forth a thousand and 1 inspirations for many of these musical giants. And in the process they have in their diversity and talent shaped a nation. For when every Juan is coated in sorrow, a song is there to comfort. For every little life experience that await our kababayans, these maestros provide the medium to say it all, in one beautiful melody of a song. 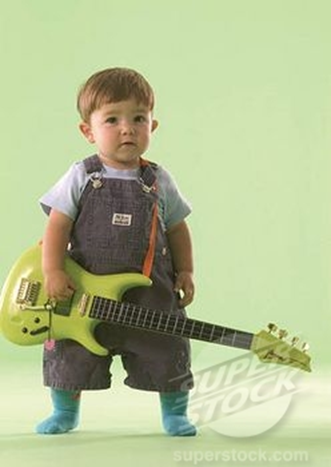 Ladies and gentlemen, the top 10 maestros of songs, composers of what has become the language of the hearts, music. 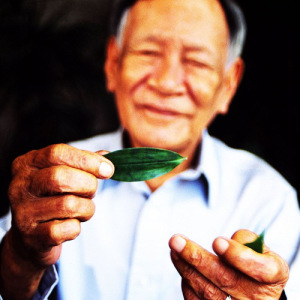 No other Pinoy composer may have commanded so much respect from his peers and produced so many timeless classics. And though he remained relatively poor even up to the end of his life like a Mozart of our times, he was prodigious in his output composing over 4000 songs.

His hits include Christmas mainstays as Pasko na Naman and Ang Pasko Ay Sumapit and everlasting love ballads such as Kahit Konting Pagtingin (popularized by Sharon Cuneta), Gaano Ko Ikaw Kamahal, Dahil sa Isang Bulaklak among many others. What caught global attention, however, was his placing in the Guiness Book of World Records for his leaf-playing feat, a skill no man has dared to match even to this day. The great musician died early 2002 at the age of 91 and hi remains were buried in the Libingan ng mga Bayani. 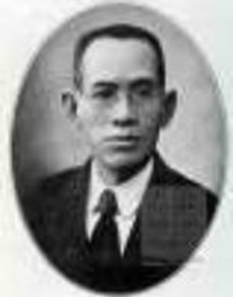 Well, we wouldn’t be able to do justice to this A-list without getting the great maestro Julian Felipe. He may not have produced much music-output wise but his most notable gift to Pinoy-dom is composing the music played everyday in almost all schools and government offices in the country. Yes, you guess it right. Mr. Felibe gave us our national anthem, Lupang Hinirang.

Not bad. Not bad at all! 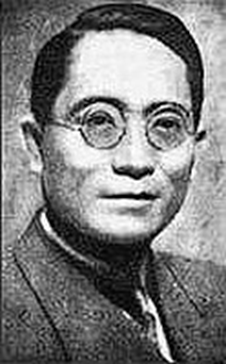 This one is the Kundiman King composing such prolific dance music in the 1920’s that propelled the genre forward. Abelardo’s hits include Marikit, sarsuela, Kundiman ng Luha and his compositions reached 144 in number.

Composing Naku Kenkoy! as a tribute the comics character, Abelardo may have inadvertently solidified the word kenkoy in the Philippine language. 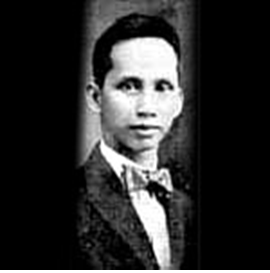 A National Artist, the ambidextrous Molina is considered the peer of 2 other A-listers here, Nicanor Abelardo and Francisco Santiago. As an artist, his output is considered prodigious being the first violincellist in the pre-war times and donning other hats such as conductor, pedagogue and music administrator.
His compositions total over 500. This one should ring a bell for many avid love song audiophile. Many of George Canseco’s hits have become household tunes. Because of his hit-making gifts, Canseco has received numerous musical awards (i.e., 6 FAMAS Awards for Best Movie) and his songs have launched the careers of many famous singers today (e.g., Basil Valdez, Khu Ledesma, Sharon Cuneta, Dulce, Pilita Corrales).

Adding to his legendary status is the fact that this music maestro never had any formal training in music. Seems music runs deep in his blood. So much so that the late President Marcos commissioned him to compose Ako ay Pilipino to the tune of PhP 1.5 million.

Born of poor but musically-inclined peasant parents in 1908 Francisco Santiago rose to become known as the Father of Kundiman Art Song. His musical outputs have been stellar to say the least. For instance, his masterpiece “concerto de B flat minor” for orchestra and pianoforte, caught the attention of no less than King Alfonso XIII and upon the royalty’s request was sung in the Royal Court of Spain. A most prolific composer that is considered the Maestro of today’s music, Ryan Cayabyab has embodied a wide range of genre, from jazz, theater and pop covering almost every conceivable listening base in the country.

What caught the public’s attention is his radio compositions (e.g., Kumukutikutitap, Tuwing Umuulan at Kapiling Ka) which helped the rise to stardom of many artists of today. Perhaps no composer has endeared himself to the masses than the congenial, ever-smiling Lito Camo. As a performer-composer in many of Willy Revillame’s noon time show, his songs has reverberated countless times in many lunches and dinners all around the country. In the process, his compositions and his name has become a staple in the minds of millions of Pinoy music-lovers.

To date, a host of Lito Camo’s songs have been multi-awarded, faring well in the box-office and earning the talented composer more fame (and money) than ever before.
Famous works: Pera o Bayong, Bakit Papa, Spaghetti Song, Igiling-giling, Wowowee 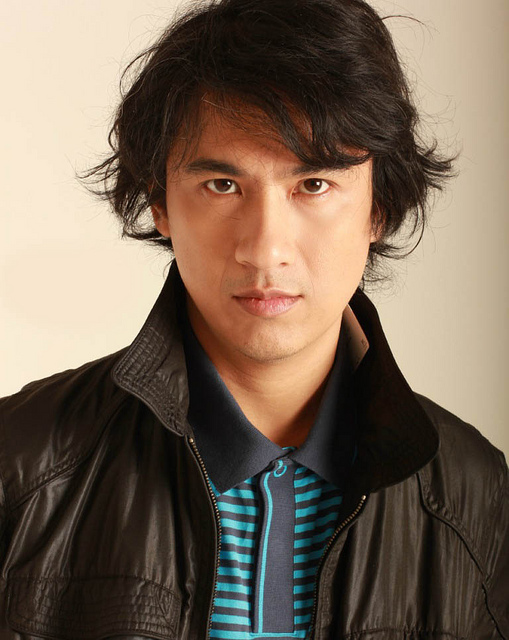 If Eraserheads was dubbed the Beatles of our times, no band member would have the right to claim of being the John Lennon other than Ely Buendia.

For sheer singability and masa appeal, we have to give the #2 spot to the Eraserheads frontman. And though the phenomenal group has been disbanded, still its hits sung and composed mostly by Ely Buendia echoes thoughout Las Islas Pilipinas in many videoke bars. The simplicity of the songs and their magic has definitely bewitched millions of Pinoys. The most important part is it just take a guitar and some song guide and the songs become alive in no time – granting you can play of course. Haha! Yes, we know you’d stop in your tracks. Robert who?

Let me explain. For composition prowess alone, this guy won 4 of the most-coveted awards any musician can get, Emmy, Grammy, Oscar and Tony Awards. All in one decade. To date, only 12 people ever have done the feat.

And why is Robert Lopez here. He’s the composer that has made the whole world sing, especially kids. His recent hit: Let It Go. Remember Frozen, recent Disney movie about 2 royal sisters.