They say Christmas in the Philippines is the best Christmas you can ever find in the whole world. Very promising indeed. Truly, the very idea of Christmas conjures the most pleasant of memories for every Pinoy.

For this very reason, there is great expectation in every Juan’s heart once the Ber months set in. Watching the whole Planet Philippines transform in one magical place. Like one big Disneyland encompassing the whole archipelago. In time, certain unmistakable signs have come to be associated with the advent of the yuletide season. 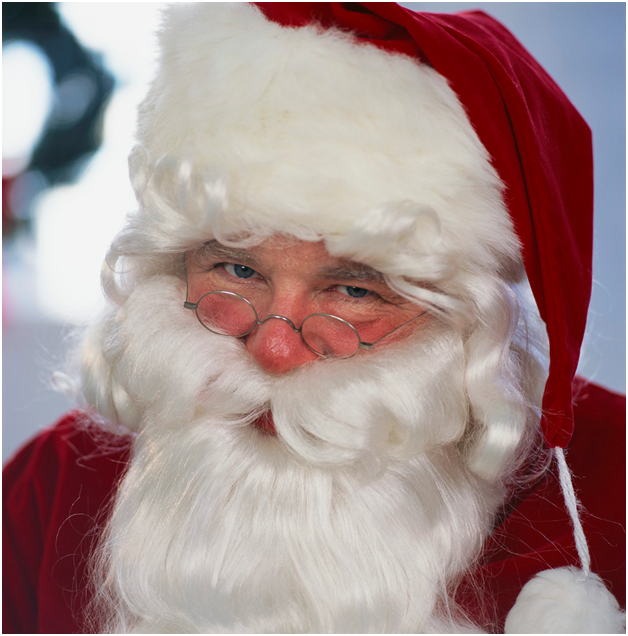 Here are 10 of the most obvious: You would know it’s Christmas time in Pinas because once the Ber month come in, you will be paid a visit by unknown people who with a singular song would want you to throw a peso or two their way. Yes, a sure sign of Christmas are all those carolers making it a regular means of making money by singing a tune or two.

What makes this irritating is more often than not, the songs used are the same and would border in the land of the boring. Add to that, you have all those little brats from the neighborhood following that antic to the letter, having but one song to fetch in some money. Even those public rides are not immune and you have carolers bugging you for a dime or two.

And yes, this is the time you will remember that having a dog in your front yard is such a blessing. 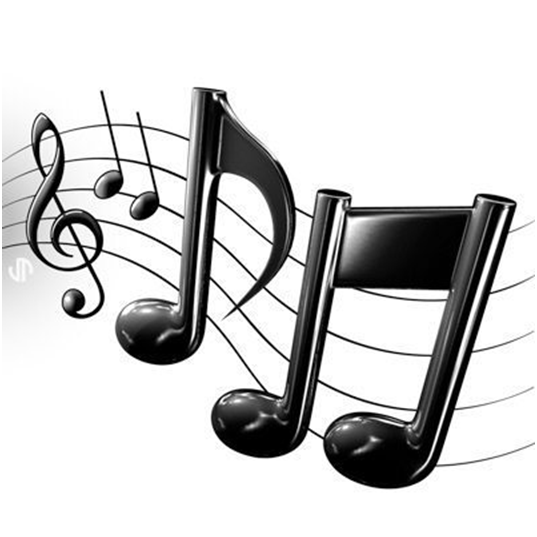 One immediate change that would signal the unassuming you of the merry winds of the season are the malls. Such sweet music downloading a host of warm memories in your brain as if automatically.

Feel good isn’t it. But it’s actually a proven trick. The more you feel Christmas, the faster you are going to part with your hard-earned cash once you see all the goodies at the malls. Harsh but true! The prospects are much more dangerous with a credit card in tow.

Same trick goes for TV and radio. You hear the songs as soon as the ber-months set in. Yes, the whole of Las Islas (except for our Muslim Brothers) becomes one Disney land overnight. And all the green and red Christmas trees start to sprout in every one’s home even the poorest of the poor put up.

And the streets are not to be left out as enterprising entrepreneurs adorn them with Christmas “parols” with dazzling display of lights to wow the child within. 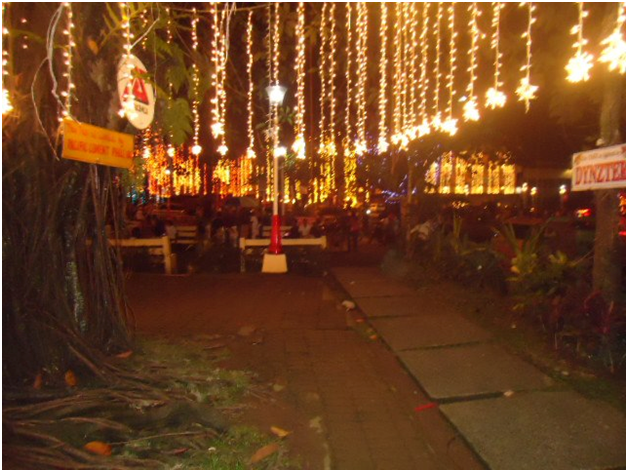 Added to the decors are the lights. You would see all the blinking and the twinkling as Planet Philippines gets a redo: series lights adorn offices, homes and the streets. The season transform the land into one place alive and kicking with excitement. 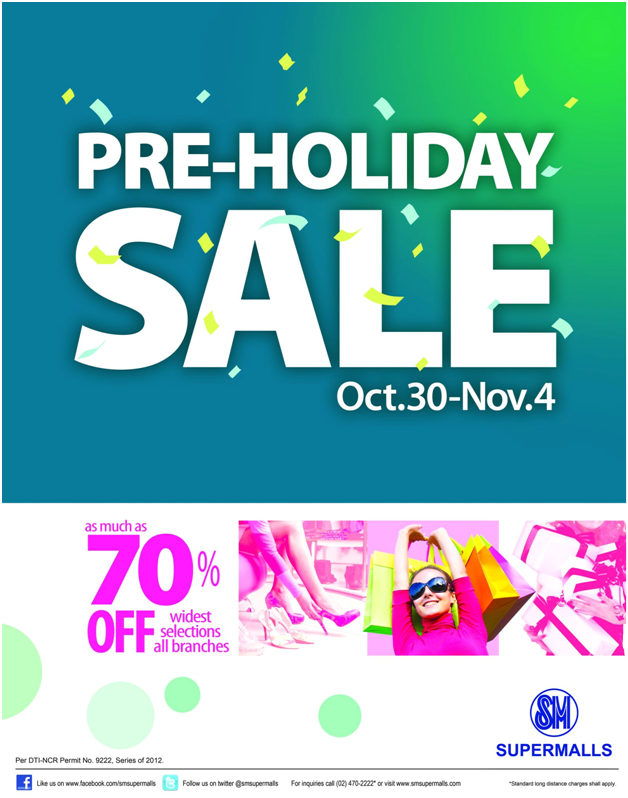 Ka-Ching, Ka-Ching. The malls and all the supermarkets know the power of Christmas as a crowd drawer. And they fill their stores with all sorts of promos and events to make every child want to have some. And since it’s Christmas you can’t but give in, right? So if you want to keep your hard-earned cash intact, shun the family visit at the mall or you either get suffer going home with a child crying to the fullest extent. 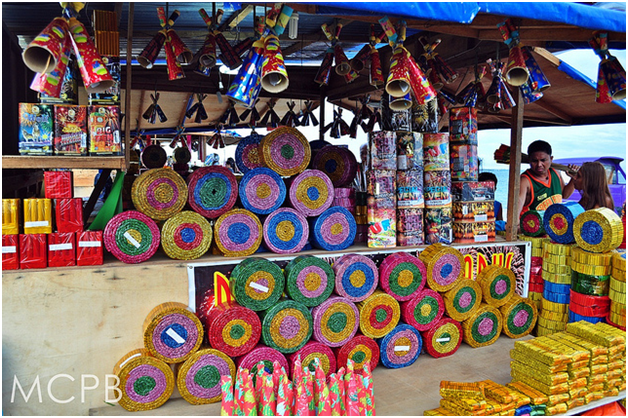 It is truly Christmas time when make-shift stalls start to sprout from out of nowhere. Then, you’ll see all those familiar goodies from firecrackers to little blings-blings for the Christmas season.
#4: Parties Non-stop

You will know the season has set in because parties are going to line up like there is no tomorrow. Party at work. Party with your family. Party with friends. Children’s party where you have to stand guard. Whew! Parties are good. Just don’t forget your drinking limit or suffer the consequence. Either you endanger the ownership of your wallet or your life is on the line as you drive home. 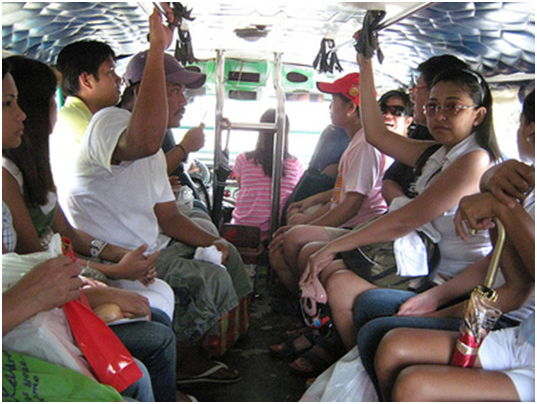 You will know the season has kicked in because crooks begin to have a feast. December is reported as the month with the most number of petty crimes, from thievery to stick-em-ups.

Just in the news, a taxi driver was caught allegedly trying to victimized his passenger in one aborted stick-em-up. Other forms of getting the goods exist too, from shoplifting to fraud to breaking in cars and forgery. 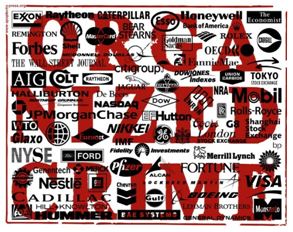 Just way back in 2008 Christmas season, a syndicate have victimized a National Food Authority storage, a soft drinks company and a slew of commercial establishments.

And this sickness is not just endemic in the Philippines, it is also the trend in Christian countries, the mighty United States including: Crime rates up by winter time. So if you think you’d be safe where the snow is, think again. It is not only Frosty the Snowman that is watching your every move, unbeknownst to you.

So if you’re thinking Christmas is the season to have fun, think again. The drive to be happy during the time of the birth of the Lord has spawned the onslaught of crimes from the not-so-alarming petty crimes to the big-time syndicated ones. What that means is the yuletide season can be a most dangerous time.

The sad thing is many of these criminals will kill without batting an eyelid. So the next time you get to an ATM alone without any security guards present, think twice as your 13th month could be the reason why your life is in danger. 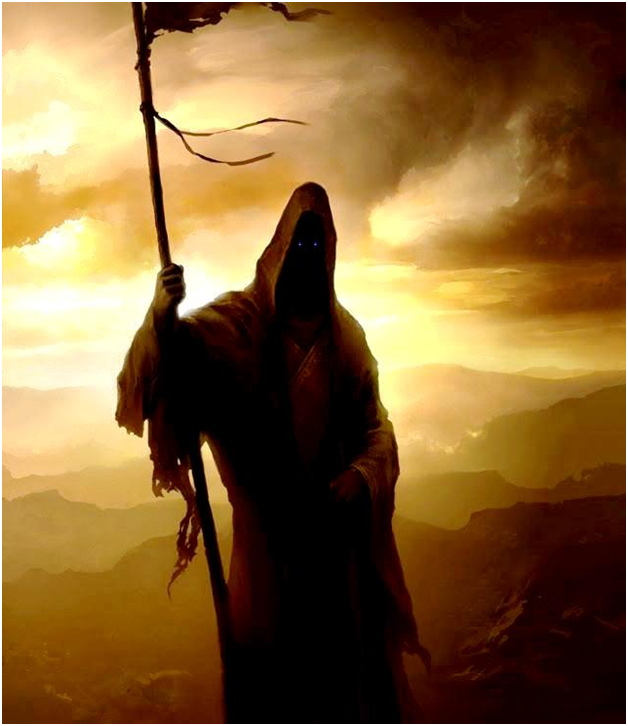 Lastly, a surprise you may not have expected. Since it was but cemetery days a few days back when every Juan in Las Islas Filipinas dropped a visit at their dearly departe, a timely question: What month would you think has the most deaths?
Yes, Christmas season brings in the goodies, brings in the wonderful memories. Sadly, the long list of partying and drinking takes a toll to many who do not watch themselves. The end result: heart attack and stroke. These two buddies show their ugly head more often once the season set in.

So, don’t let the flurry of gifts and partying take you. Because as one ABS-CBN report detailed, more heart attacks happen during Christmas day. You would not want to make Christmas a sad memory for your loved ones, right? Folks, get the conversation started. Show us a piece of your mind via the comments section below. Or tap the Quick Share buttons, it’s about time you paid your socials a visit.