Yes, the enemy of many directors and producers who take pride in the artistry in their works: MTCRB. Need we say more?

Watchdogs are always a two-edged sword. Especially for people who labor day in day out to come up with a viable means for the masses to have some healthy form of amusement. It’s a tricky engagement. And for people like Willie Revillame who have been somewhat consistent in putting his name on the MTCRB’s naughty list. But we all can agree, whether you’re a 60-year old veteran of WWII or a teeny-bopper of today flashing her new iPhone, we need an eye on what comes out on public. With online porn always rearing its ugly head and many children of today being sold to the latest hook-up via Skype for cybersex. Certainly, an amount of censorship is necessary, don’t you think. 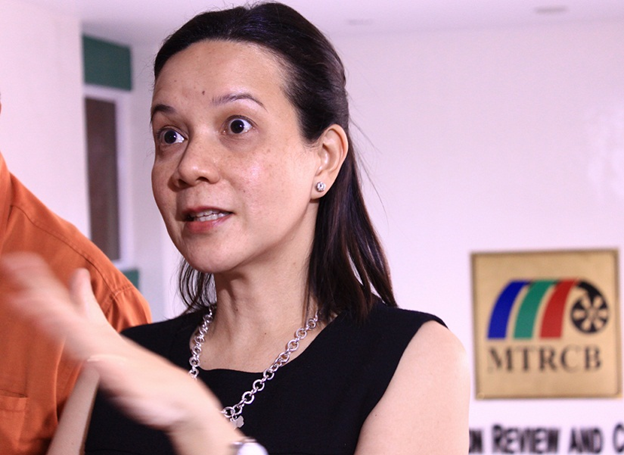 And without further ado, the 10 most controversial MTCRB calls ever outside of movies: 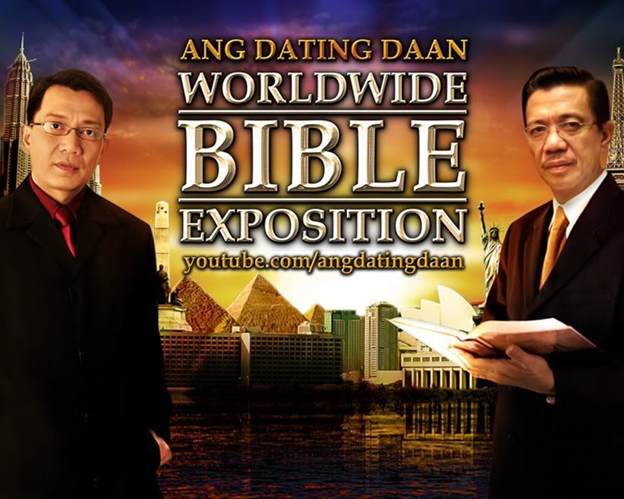 Perhaps due to the bravado that televangelist-host Eliseo Soriano had in keeping the faithful away from the wolves in sheep’s clothing, Ang Dating Daan was suspended for offensive and obscene language.

Brother Eli is one powerful speaker. Perhaps his speech against the evils of society was misconstrued. Nevertheless, the ever-active evangelizer is in full strength today and his faithfuls are multiplying by the droves. To the surprise of many and a big yahoo FTB (for the boys), the beautiful Ilongga actress Eda Nolan got herself exposed, specifically her tube dress slipped in a dance number showing her right boobs in plain sight. It was the 12th of May 2007. What happened was unintentional. Still the same, it was considered offensive for public viewing. And the ABS-CBN show Wowowee was meted a DA (disciplinary action). 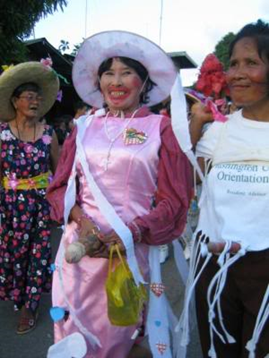 Well, it was a fertility ritual dance dubbed Lukayo (some say it’s a play of Loka loka kayo) performed by elderly women in Laguna to newlyweds. The purpose is to increase the chances of the couple to have a child. The thing is the actions incorporate a phallus or a wooden substitute of the male genitalia that is caressed back and forth by these women making it very suggestive.

The ending: the GMA show i-Witness was suspended by MTCRB. 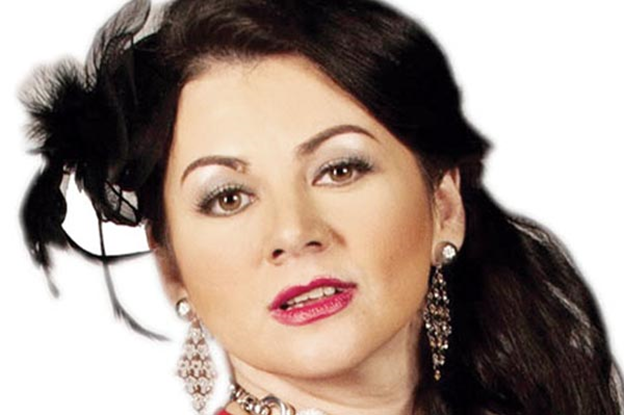 Perhaps loudmouth Rosanna Roces should keep her opinions to herself or she may endanger the very show that invited her.

In a classic Rosanna move, the sexy veteran actress caught the ire of teachers nationwide with her remarks. Finding a contestant from Calamba, Laguna unable to answer the question on the origins of Jose Rizal, the sex siren reacted saying: 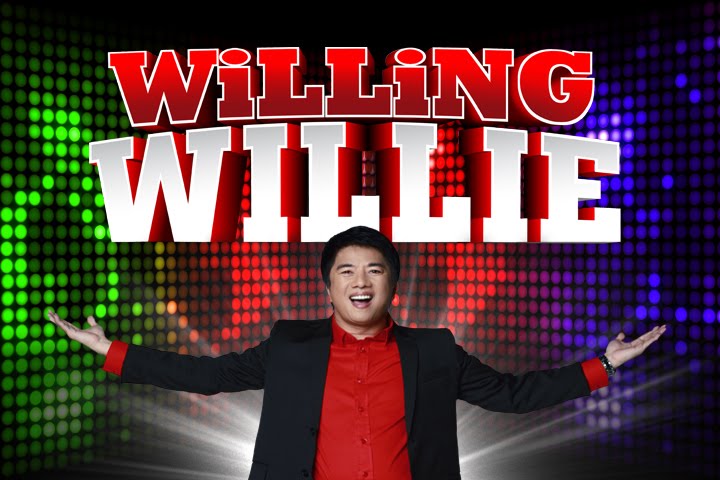 He may have transferred to another TV station but still controversy seem to be hounding the noon-time show host like the flies to a piece of shit. This time he was leading the charge in Willing Willie, his new show under Manny Pangilinan’s TV5.

The problem started when a young boy danced some suggestive routines while crying onstage infront of the audience and under the watchful eyes of millions of Pinoys. 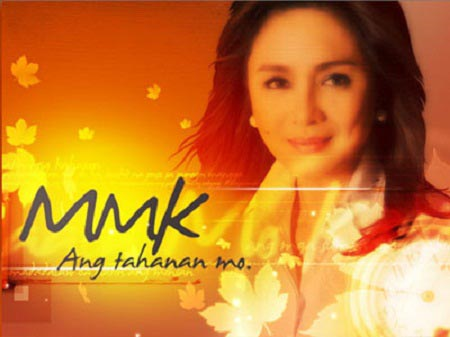 Who would have thought Maalaala Mo Kaya, that wholesome show would be censore? But given a sensitive rape scene, the episode Manika was temporarily put on hold. It got the board’s nod but not before it was given an SPG rating. Finally, it aired on June 30, 2012, almost a month apart from its planned air time.

Suspension Duration: put on hold for a month 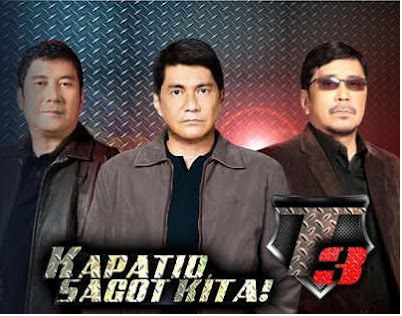 If you are helping every Juan who was done some injustice, then would you not be obliged to help your own brother who was clearly violated?

That was what exactly appeared on T3: Kapatid Sagot Kita, Tulfo brothers Ben, Erwin and Raffy fuming mad on what happened to their most respected elder brother Ramon. It was like lightning and thunder filled their TV show to the brim and the brothers wanted Raymart and Claudine to pay for their disrespect.

MTCRB wanted none of it and suspended the TV5 show for 20 days. Of course, TV5 don’t want to take things sitting down and decided to question the ruling as heavy-handed. Suspension was lifted after a few days. 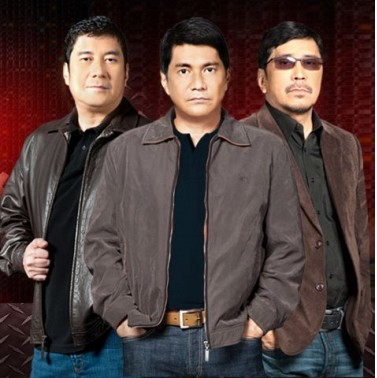 Then came a harsher punishment of the same TV5 show. MTCRB handed a 3-month suspension of the T3: Kapatid Sagot Kita from May 31 to August 31 2012. This time it seems the agency meant business and indicated the suspension was without cancellation and required the show to get a per episode permit after the suspension. Tough love.

But TV5 is TV5 and soon enough it gets a TRO working to bring the show back by June 2. 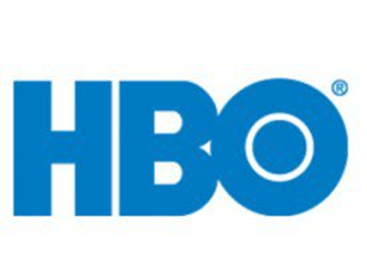 Unviewed by the body, the HBO mini-series Entourage was blocked for 3 weeks by MTCRB. Specifically SkyCable was hit. Why should a show be allowed to play if it has not been reviewed? Sounds reasonable. 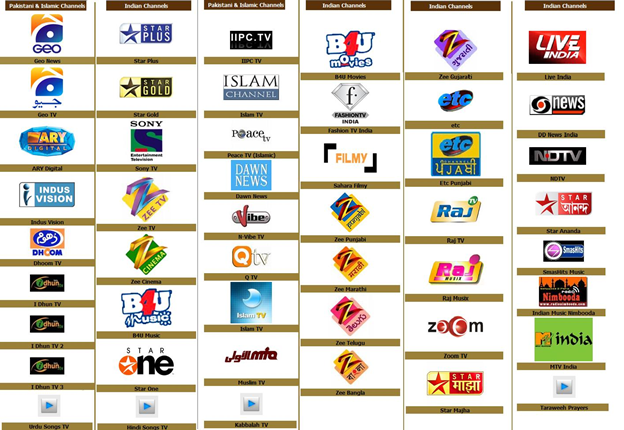 Finally, it’s not but a show but the whole TV channel was suspended by MTCRB because of explicit sexual content. Are we talking about Game of Thrones? Nope, definitely not.

TV-channel TVE Internacional’s broadcast was put on hold for content that not only borders on the questionable but lies in contentious waters.

Start the conversation, drop your 2 cents in the comment section. And if you are itching to push some buttons, push the QS ones below to make your social media really sociable. QS for Quick Share.