10 Things You May Have Missed About Pope Francis

Since arriving at the Vatican, the Pope from Argentina has made waves worldwide – more than what most would expect. For his loving presence, he seem to be heaven-sent winning hearts inside and outside of the Catholic Church. What is truly amazing, however, is the story of how a seemingly ordinary priest rose to become a most influential leader extraordinaire.

For the only Catholic nation in the whole of Asia, the warm-hearted Pope Francis has endeared himself to millions of Pinoys. Like a rush of fresh air, he has transformed the papacy into a relevant power in accordance to the times. His magic has charmed the world and introduced a more understanding, humane Christianity that even the typically-sidestepped LGBT community and the radical Muslim world have taken notice. However, many Catholic faithfuls fail to realize how somebody named Jorge Mario Bergoglio, a man who has so much in common with us, has transformed to become the much-loved Pope Francis of today. 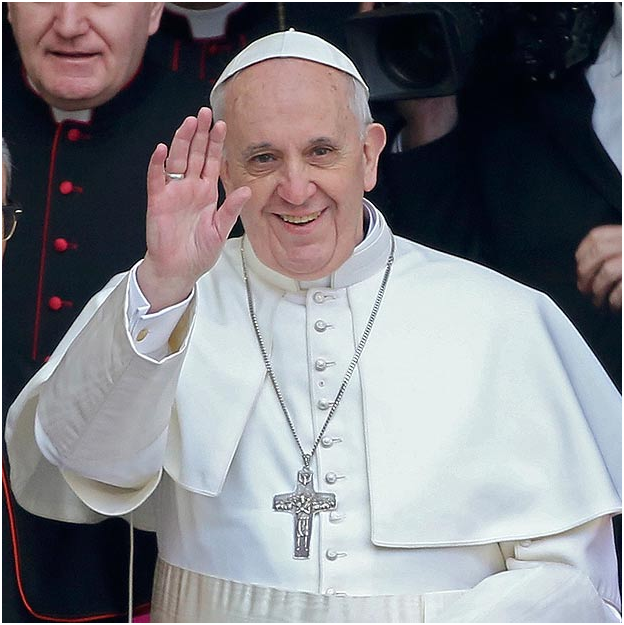 Beautiful ladies and brave gentlemen, every Juan, before he sets a single step in Planet Philippines, here are the many sides of Pope Francis you may have not heard of. Jorge Mario Bergoglio, the given name of Pope Francis, was born on December 17th, 1936, the eldest of 5 siblings. Today, he has but one living sibling, his sister Maria Elena. 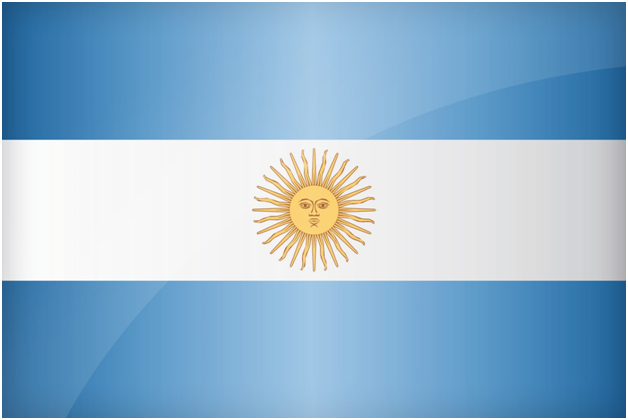 Born to an Italian immigrant accountant, Mario Jose Bergoglio, and his wife Regina Maria Sivori, Pope Francis saw the first light of day in Argentina. To be precise, in Flores, a barrio in Buenos Aires.

Thus the latest FIFA World Cup brought a peculiar scenario for Pope Francis as the finals was a fight between Argentina and Germany, the very place where his immediate predecessor Pope Benedict XVI came from. Rumor mills spun tales on how each pope would pray to God to help his team win. Of course, Germany took the gold. 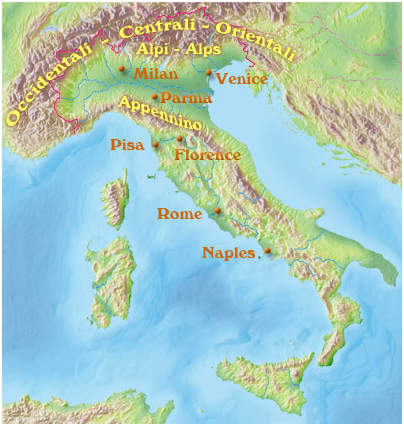 His parents were originally both from the Piedmont region in northern Italy. Because of this, it’s no wonder Pope Francis is both fluent in Spanish and in Italian. His family left Italy to escape the fascist regime of Benito Mussolini, one of the leaders who along with Hitler started WWII.

#7:He collected stamps when younger. 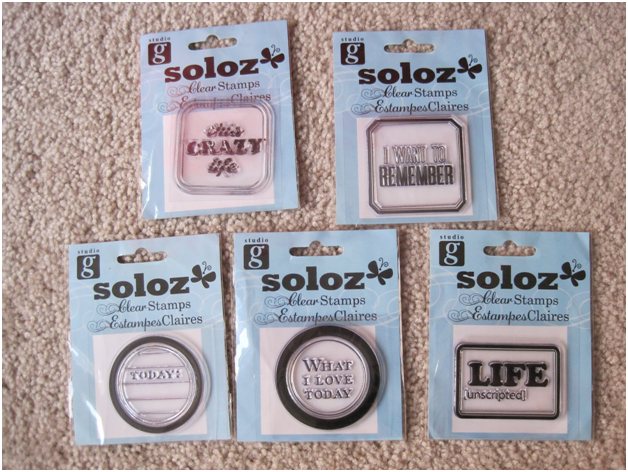 As a young boy, collecting stamps were among his hobbies. Today, Pope Francis enjoys reading and listening to music. But I bet it won’t be NIN (Nine Inch Nails) or Nirvana.

Added to that, the church patriarch also enjoys tango and you guess it right, is also passionate with football, Argentina’s favored sport.

#6: Jorge had a childhood sweetheart and she led her to God. 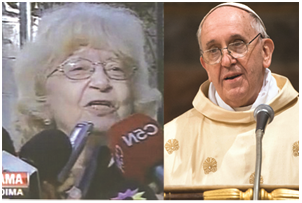 There are many ways to heaven and most certainly that is also something one can say about the priesthood. The young Jorge reportedly took great interest in religion after being dumped by his childhood sweetheart, Amalia Damante (sounds like dyamante). So although dear lover-girl did not directly endorse Jorge into becoming a soldier of god, she pushed her heartbroken lover to the vocation in a more indirect way.

In an interview with UK’s Daily Telegraph the lady disclosed that Jorge once declared: “If I can’t marry you, I’ll become a priest.” Pretty strong words. And prophetic too.

In hindsight, Amalia branded the young Jorge as a “little devil.”

#5: He worked as a bouncer and a janitor. 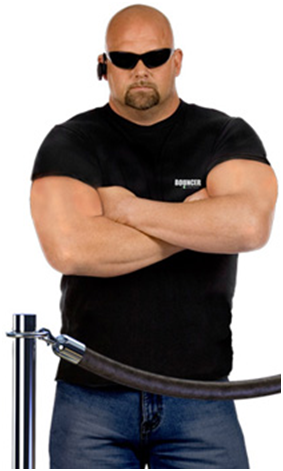 Not blessed with affluence, the soon-to-be Pope worked as a bouncer in the city of Buenos Aires to finance his studies. Added to that, the young Jorge worked as a janitor to make ends meet. Pretty intriguing! But all’s well that ends well, don’t you think.

#4:He suffered from pneumonia and because of this part of his lung was removed. 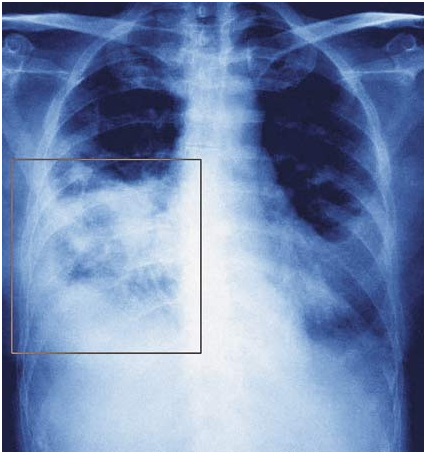 At the age of 21, a health crisis ensued upon Jorge, life-threatening pneumonia along with 3 cysts put him to the test. To gain back his health, part of his lungs were taken. So you could say Pope Francis is the first pope to have an incomplete set of lungs. 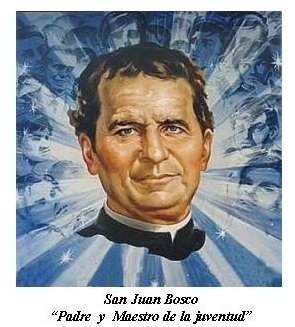 In his sixth grade, Jorge Bergoglio attended Wilfrid Baron de los Santos Angeles, a school run by the Salesians of Don Bosco. For this reason, the spirit of Don Bosco was certainly a part of the formative years of the young future pope.

#2: He became a Jesuit but nearly quit because of a girl. 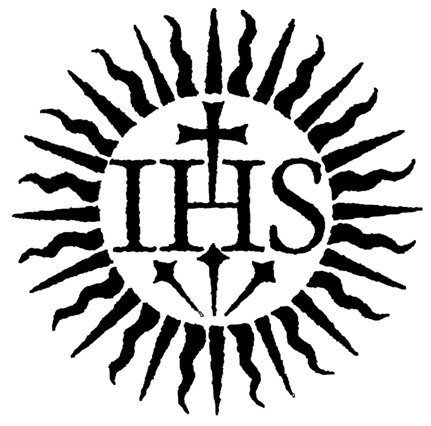 He started his seminary days at the Immaculate Concepcion Seminary in Buenos Aires and officially became a novice for the Society of Jesus (Jesuits) on the 11th of March 1958.

However, the wannabe priest nearly lost his vocation falling into a deep crush for a girl he met at his uncle’s wedding.

With God’s blessing, the young Bergoglio officially became a priest on the 13th of December 1969 upon ordination by Archbishop Ramon Jose Castellano. 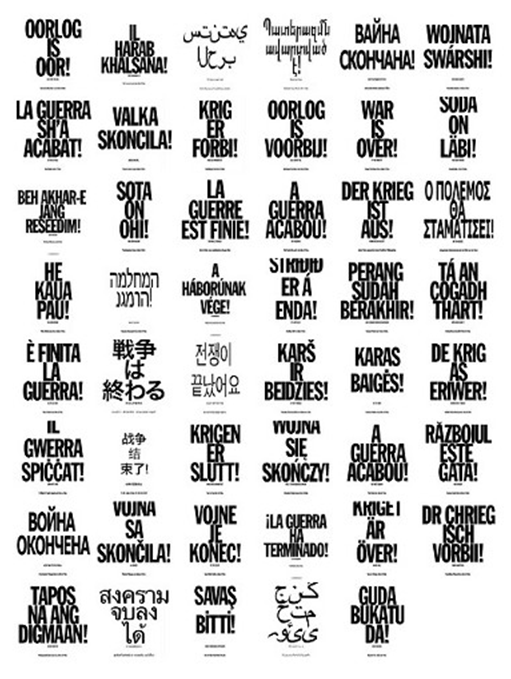 Not only can Pope Francis speak English, he is also fluent in Spanish, Italian, German, Portuguese, Ukrainian and the Piedmont, the Piedmont dialect.

This makes the pope truly universal in nature.

He is the 1stLatin American pope and the 1stnon European pope in a thousand years. 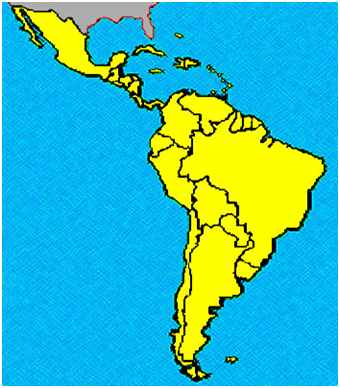 History will remember Pope Francis as the only pope who came from a Latin American country. The papacy has been a singular domain for the most part by Italians in particular and Europeans in general. To note, St. Peter the first pope was born in Israel so technically that would make St. Peter the first non-European pope as Israel is in the Middle East.

What is amusing is that as Cardinal Jorge Bergoglio he was already a runner-up in the 2005 Conclave, a meeting of church leaders that would give supreme authority to Cardinal Ratzinger who reigned as Pope Benedict XVI. Had Cardianl Bergoglio won that time, he could have been pope earlier.

To start the conversation rolling, please find the comments section below handy. And push the Quick Share buttons below to give your fan-dom some good news to go around with.