10 Most Famous Pinoy Celebrities Who Ventured Into Politics But Lost

Certainly, being a famous celebrity is a big plus in any political undertaking. But politics is a different animal and fame is definitely no assurance of a win. As the unlucky 10 below soon found out – with much displeasure, most likely.

Yes, it’s safe to say celebrities have an edge in politics. With faces that has become as easily recognizable as a full moon on a dark knight, many of these artists breezed through their candidacy. Take Vilma Santos. It seems the longer she is in politics the higher her position gets. In fact, it’s a safe bet she’s going to land a seat in the senate come 2016. However, on the opposite side of the fence, there are certain celebrities who in time not only has shown how dismal their drawing power to get votes are, they’ve brandished their utter lack of the capacity of taking a hint. 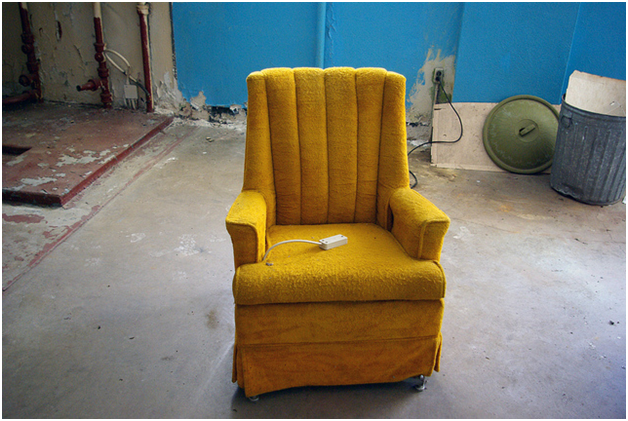 Everyone, here are some of the most famous Pinoy celebrities who have failed to snatch their targeted seat in politics: 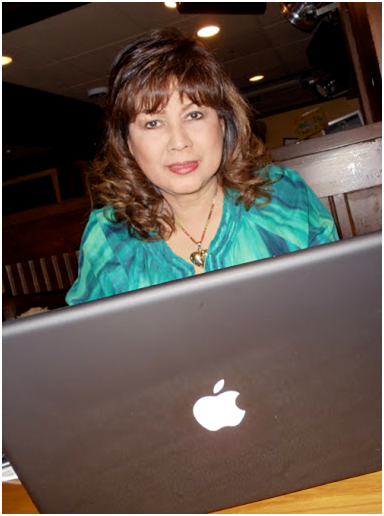 It seems this (in)famous talent manager, stage mom and matriarch of one of the most popular showbiz family, the Guiterrez clan, had the right combination of fame and fortune to tackle the rigors of a political campaign. Well, Cebuanos did not think so and her bid for a seat in the House of Representatives remained but a wish in her heart. Inspite of the fact that her cousin, Michael Rama is the sitting mayor of the city. Perhaps a more civil image in the news would do magic next time. 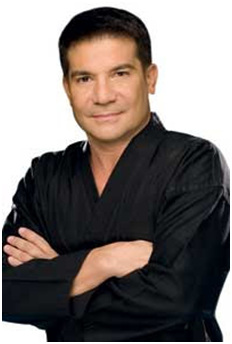 All the fame and all the women that wooed for Edu Manzano failed to get the hunk actor the necessary votes to win. And yes, he may have won the hearts of such enduring lovely queens of showbiz, Maricel Soriano and Vilma Santos and wed both but he may have bit off more than he can actually swallow in vying for the 2nd most powerful position in the land, the Vice Presidency.

To note, Edu is the only political wannabe who was defeated by the same person twice in two different spots. First, in his bid for mayor of Makati City and as a VP, he succumbed to the political machinery of Jejomar Binay, his political scourge. 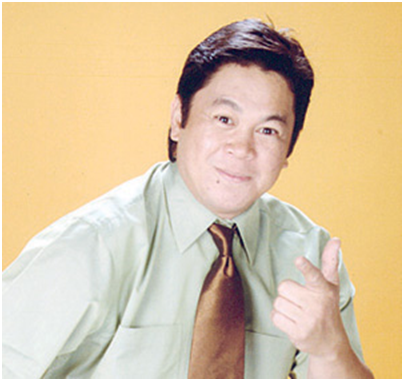 Dennis Padilla, real name Dennis Esteban Dominguez Baldivia and son of the late comedian Dencio Padilla, has built a reputation as an enduring comedian like his father. Politics have been initially kind to him as he has won a seat as a municipal councilor in 2001 up until 2007. But that’s about it. When he gave it a run for the board member position, he met defeat. Certainly, not a funny matter. 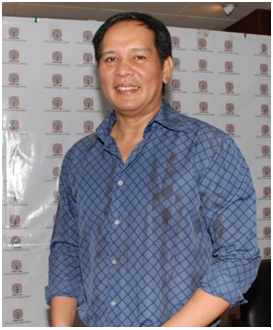 Yes, you may remember him as a comedian but Joey Marquez had a political career, a budding one. To date, he has been awarded a Most Outstanding Mayor in 2000, among many other awards. But although, he has served the City of Parañaque both as a mayor and as a vice mayor since 1992 to 2004, he has been unsuccessful in staging a comeback.

First, his attempt at a seat in the House failed in the 2004 elections and lately his wish to be back as the father of the the City of Parañaque also came short, giving way to the sitting mayor.

Ran for: mayor
Failed Constituency: the City of Parañaque
Timeline : 2013 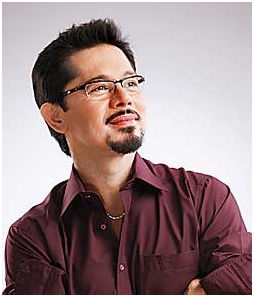 Truly, Christopher de Leon trail blazed such an acting career his acting ability is seen as the stuff of legend. Many of today’s stars (e.g, John Lloyd Cruz, Coco Martin, Dingdong Dantes, Richard Gomez) have looked up to him as an idol and benchmark. To note, his bucket list of FAMAS awards has reached a record 5 Best Actor awards. That shows his great acting prowess without question.

But politics has given him an up and down ride. Although he won in landslide in the 2010 elections as Board Member of Batangas, serving along side his ex-star Vilma Santos, his candidacy for a seat in the house in 2ndCongressinal District of Batangas has failed in the latest elections. 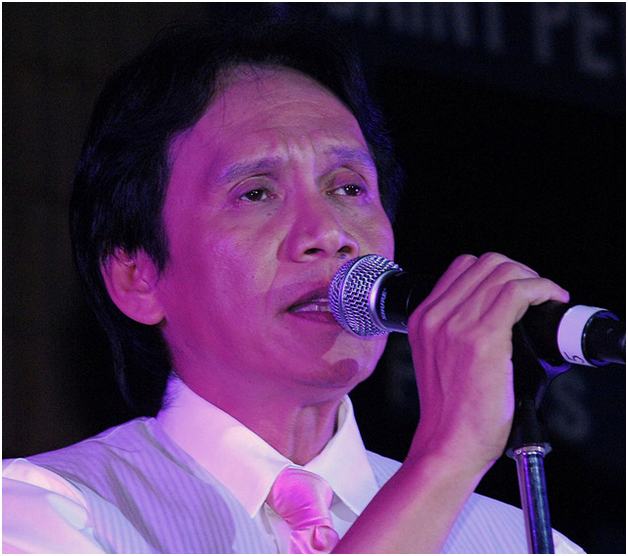 Ah, who would forget Rey Valera, the man whose voice has made songs like Maging Sino Ka Man a national hit, among many.However, his command at the airwaves failed to lift him up to an elected position as a vice mayor. 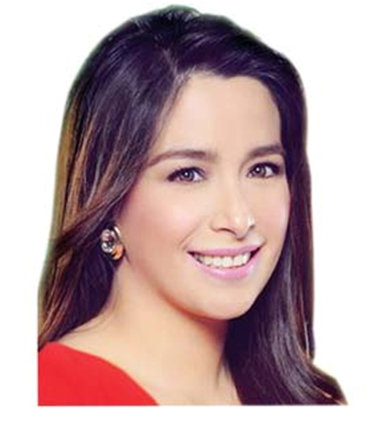 If you don’t remember Shalani, she was that pretty councilor from Valenzuela City who was linked with President Pinoy before as the love interest of the balding politician (and they actually dated). People was so intrigued by her so much her name became one of the most searched online in November 2010, 2nd only to Kate Middleton. And she got the showbiz limelight when the iconic host-comedian Willy Revillame made her a co-host in his afternoon shows. And even if her relationship with the Pnoy did not last long, she eventually tied the knot with a congressman, Rep. Roman Romulo.

However, all the fame seem not enough to win her a seat in the house in the latest elections and she ended up losing to Rep. Magtanggol Gunigundo. 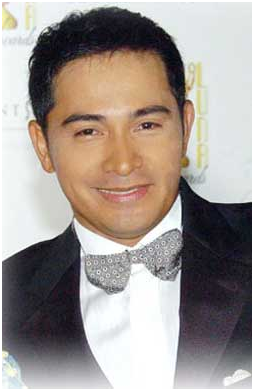 Cesar may be a favorite action star to many, being the recipient of many prestigious awards throughout these years. But the former commercial model who had added a Hollywood film (The Great Raid) in his bucket list of starred films, is still to find his luck in politics. Like another A-lister here, he has spiraled down from a seat in the senate 2007 to a run at the governorship in Bohol in 2013.

Reports say the 52-year old hunk has lost about 40-million worth of endorsements for seeking elections. Adding to his woes, the great Cesar finally ended his relationship with his wife Sunshine Cruz. 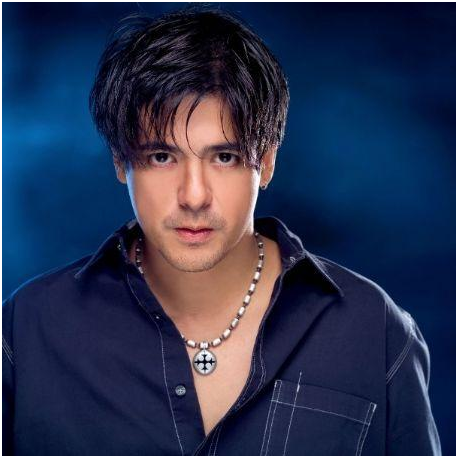 Top-billed and most in-demand, Aga whose real name is Ariel Aquino Muhlach, have not wavered in fame through the years and even if he’s already in his mid-40’sthe mestizo hunk is still getting the plum bucket of movies and projects. For instance, where many actors would have lost their shine giving way to younger actors, Aga has accumulated a slew of box-office hits recently in flicks where he’s paired with much younger actresses like Anne Curtis and Angel Locsin. Wow! Most Pinoys are drooling at the prospect.

But the famous TV5 talent and ex-flame of Janice de Belen has fallen short in starting his political career. Not only was his candidacy in San Jose, Camarines Sur challenged from the very start, he lost the congressional seat by a slim margin of 2,500 votes. Ouch! Reports followed that Aga decided to focus on where he is good at instead, in acting. 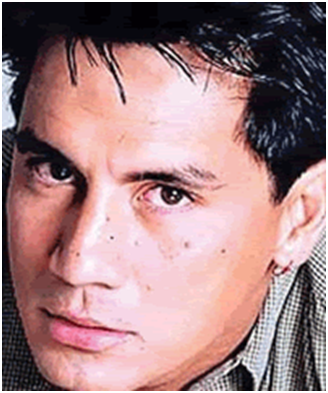 There is something about Richard Gomez. Long touted as the most eligible bachelor in the Philippines and the subject of many a-Pinay woman’s (and half-women half-men too) most intimate desires, you can’t fault Goma for lack of charms and good looks. And he would not be running out of cash anytime soon. Not only is he still making the rounds of TV and movie projects, he’s married to one beautiful, rich mestiza from Leyte, Lucy Torres-Gomez, daughter to one of Ormoc’s richest.

But, sad to say, politics has not been kind to Richard. He has, in fact, posted a losing streak that has hounded him up to this day. From trying his luck at grabbing a seat in the senate in 2007, to running as a congressman in Ormoc City in 2010, and running for mayor in the 2013 elections. Good thing his beautiful wifey is not as unlucky and today sits as the congressman for the 4th District of Leyte. Goma might as well try his luck for Barangay Captain. If still he will lose, perhaps President of the Chapel. Or perhaps, should take a hint.

To start the ball rolling, please find the comments section below handy. And if you want to give some excitement, push the Quick Share ones below and share, that way you get to give your social media a timely jolt.