Cars are much like horses; you need to feed them when you want them running fine. Except for one small detail: the 4-wheeled machine can get you through a lot longer distances than the Pony Express. But on the down side, your car cannot survive on just hay and grass but on expensive gasoline.

Therefore, for the discerning motorist, Pinoy motorist to be precise, fuel-efficiency is paramount. For instance, you can pride yourself with a cheap car that your uncle reconditioned for you but if it eats gasoline like a dragon breaths fire, congratulations amigo, you have just set yourself up for chapter 7 bankruptcy. Fuel-efficiency is much a part of the car as its price tag. Lucky, Las Islas Filipinas has drawn a lot of superb car brands that would not make you break the bank when it comes to energy expenditure. 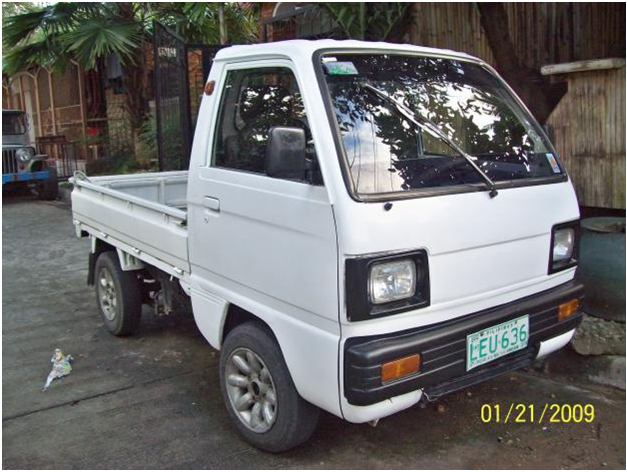 Folks, here are 10 cars in ‘Pinas that are not only elegant in design but are also practical in energy consumption: To start the list is a 4-door subcompact sedan from Japanese automaker Toyota. Introduced in late 2013, the Vios has found a home in many Pinoys heart. And like its name, Latin for “to move forward”, propelling it further is one thing that will not give a major headache to its owner as it has one of the most efficient fuel consumption on the road.

To note, this car has helped Toyota gain supremacy in Planet Philippines eating up the consumer market like no other as it has become the best-selling car in the country since being launched. 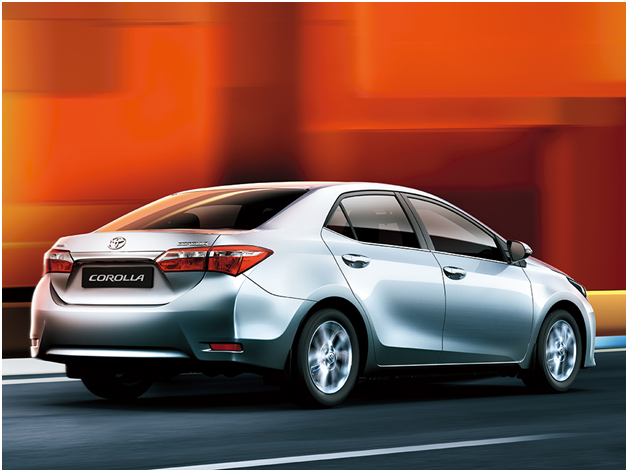 Well, another offering from Toyota, the enduring Corolla Altis. Remember this brand line has been with Pinoys since way back when. And you would not wonder with its good price tag and fuel efficiency that is hard to beat. 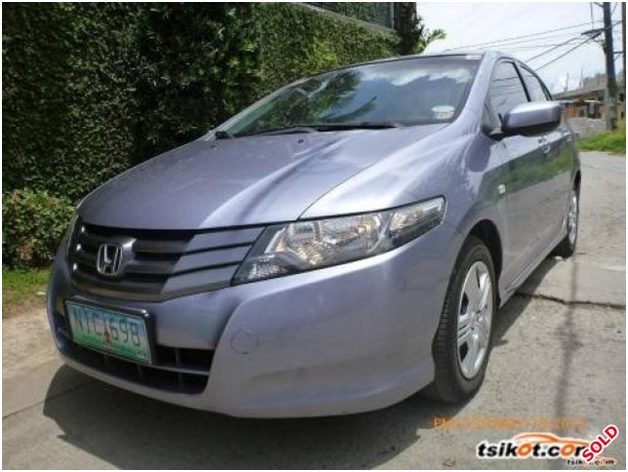 A classy car from a classy car company. You would not find any taxi bearing the Honda brand, that’s for sure. But it’s an advantage too as you would find great ride is not hard to find with the Honda City. Added to that, you wouldn’t see scowl in your face when you talk about fuel consumption. The only Korean offering in this A-lister, the Hyundai Accent has certainly become one of the most popular in Las Islas. And as a small family car, you won’t have big complains. Even North Americans and Russians have favored the car for a long time now. Though it comes by a different name in many different places (e.g., Hyundai Excel, Hyundai Pony), its performance is by far stellar. 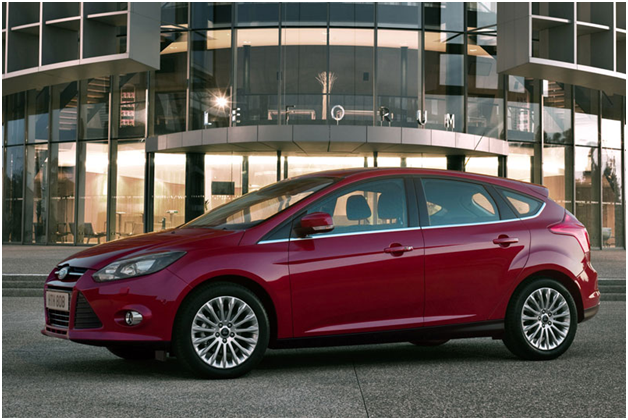 Chances are, by this time, you have heard a lot about the Focus. To boot, its mother company has been equated with luxury and style, no doubt. But you won’t feel sore with this compact sedan offering with a kinetic design philosophy embedded.

Plus nobody is complaining about the voice-activated SYNC system dashboard. Of course, Ford always commands a price. 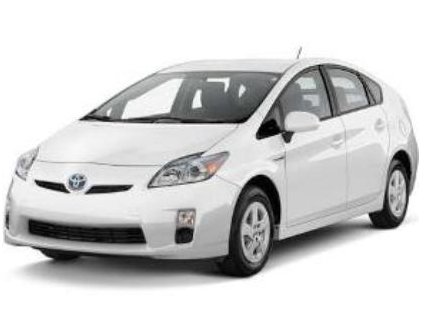 A hybrid mid-size hatchback the Toyota Prius gives you added flexibility as it could run either on gasoline or on electricity. Though electric cars have not actually caught on in Planet Philippines, the Prius is a prized car. Good thing its in-line 4 (I4) gas-electric engine is fuel-efficient and would not add to the road’s given woes. 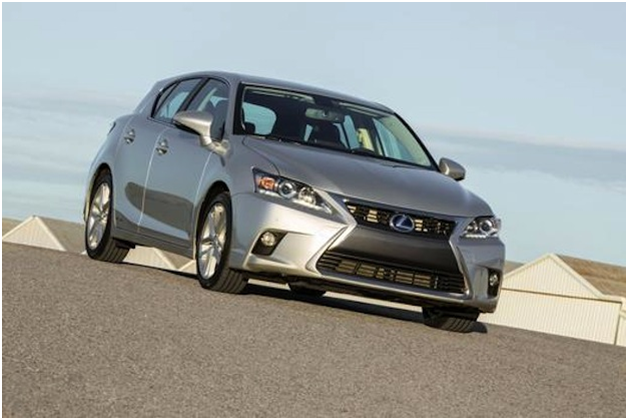 And if you find the Prius pricey wait till you here from another Toyota offering, the Lexus CT200h. This one is definitely a prized possession top billed as a luxury car. Good thing this 1.8 liter 16-valve I4 gas-electric engine (hybrid) is not much of a fuel-guzzler and you can rest easy while you do your driving down the country roads. 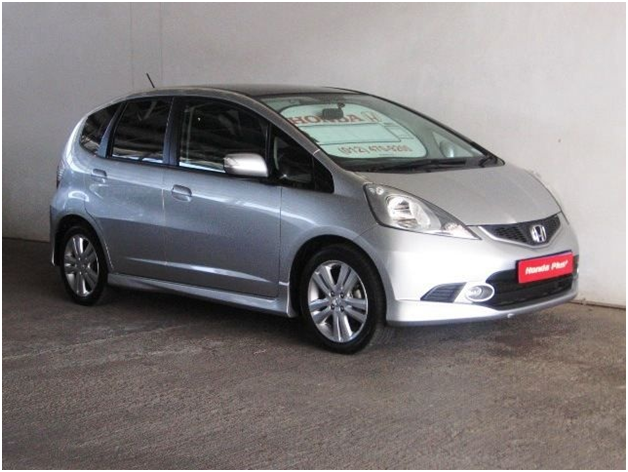 One of the most popular offerings from Honda, the Jazz has certainly caught on in Philippine-landia. A subcompact hatchback, it has not only found home in the heart of Pinoys because of its price tag but also because of its fuel consumption. This hatchback – albeit rather diminutive – may not have that much horsepower as a transport so do not expect carrying big loads over uphill mountainous roads. But you can’t certainly find fault in the car when you talk about fuel consumption. And my, at a great price every Pinoy professional would love. 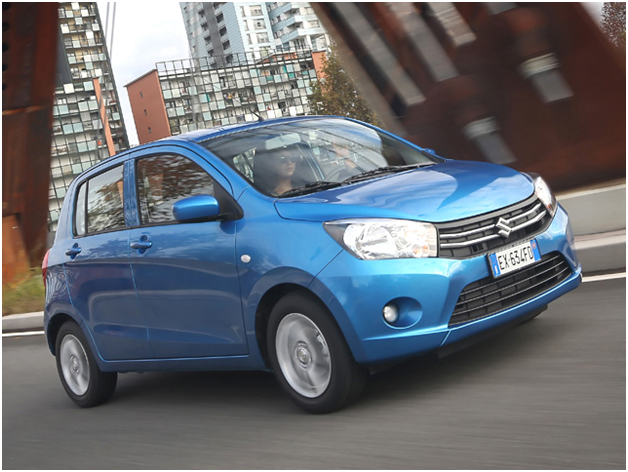 Perhaps Suzuki want to cater to the needs of every Juan like no other, and the Japanese company has positioned its products to fit to the pockets of pretty much every Pinoy professional. The star of this A-list is no other than the Suzuki Celerio. And though it has snatched the crown from its close relative, it is good to note that it is such a pleasant companion in Planet Philippines.

Get the conversation rolling. Drop a piece of your mind in the comments section below. And for your fan-dom, push the Quick Share buttons below and share, that way you get to give your circle a timely jolt.