There you go. That was sure such a long title. But for all its worth, just have to stay that way.
The fact remains Pinoy look at health on the losing end. Classic example: Going to the heart doctor after suffering from a heart attack. Don’t you think it odd? It’s like going to the vulcanizing shop when your tires are out. Sounds logical. Except that tires can be replaced with tires. But your heart cannot be replaced. Unless you want a mechanical one and go for an open heart surgery. 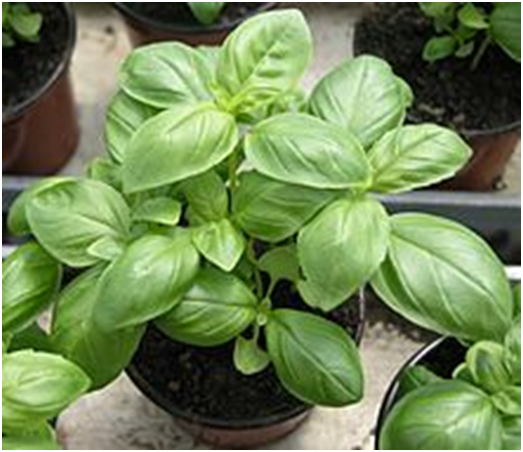 Before we get into a drift, here’s a look at 10 of the most powerful herbal plants in Planet Philippines. Assuming you want to save some. 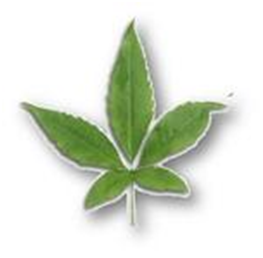 This 5-leaved chaste tree maybe small but for its wonderful effects it definitely is no push-over. Lagundi is one herbal plant that has gained wide popularity in Planet Philippines. Not only has it been useful in the treatment of rheuma, it has been utilized to counter cough and fever. Fact is, it has been tapped by big pharma advertised as a natural medicine for fever.

Also it is used for: 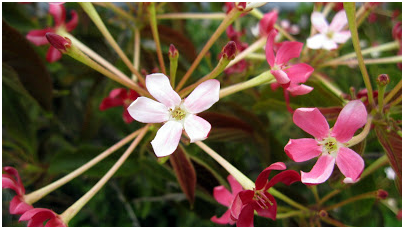 A vine, Niyog-niyoganis a large, climbing woody shrub native to the Philippines. Growing tall even up to 20 feet, you can distinguish the plant with its colorful flowers and pointed leaves. Its fruit is edible. More than that however, it has been traditionally been used in the fight against intestinal worms.

It is also known as Chinese honey suckle. This flowering plant is not only filled with beauty, it is also oozing with health benefits. It is most especially effective in the treatment of common cold and as a diuretic. Traditionally, Chinese and Thai people have made use of the herbal plant since ancient times.

It is also commonly-called Ngai Camphor or Blumea Camphor in the Western world. 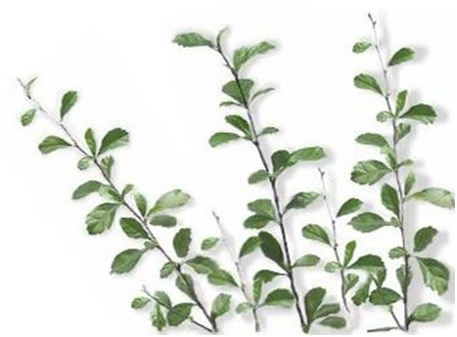 Growing wild and free in tropical Philippines, Tsaang Gubat is one good natural resource in the fight against skin allergies, scabies and even for mothers suffering from itchiness in child birth. Traditionally, it is taken as a tea preparation. 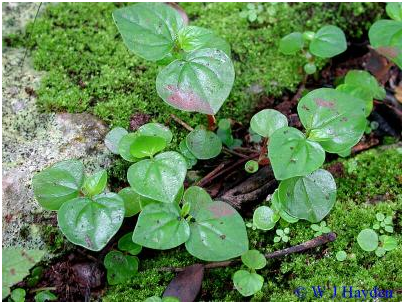 Also popularly known as Pansit-pansitan, this fleshy, shallow-rooted herb has been used extensively for its analgesic, anti-arthritic, diuretic properties. What is amazing is that the entire plant is edible. For the uninitiated, diuretics are also called “water pills” as they facilitate the removal of fluids from the body via urination. 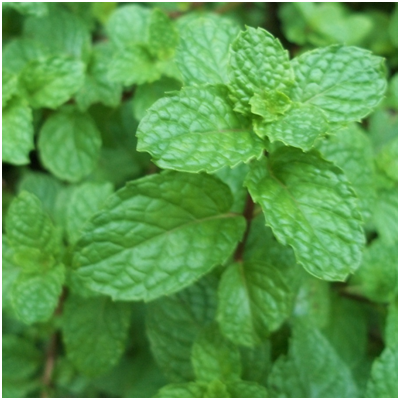 Most would know this herbal plant as peppermint. Its name, Yerba Buena is of Spanish origin meaning “good herb”. It’s mainly used as an analgesic and has been effective in the treatment of body aches and pain due to rheumatism and gout.

In Colombia, 7-Up (that Pepsi drink) is available in the flavor of Yerba Buena.

• against coughs
• colds
• and insect bites

Most would equate the fruit-bearing guava tree or bayabas that tree which provides delicious round fruits that are sometimes hard to eat – unripe that is. But there is more to the plant than its amazing fruit. It has been extensively used as an antiseptic (antimicrobial), anti-allergy and as a strong antioxidant.

And if that were not enough guava has been also effective as a:

Still, it has also been widely used in the treatment of: 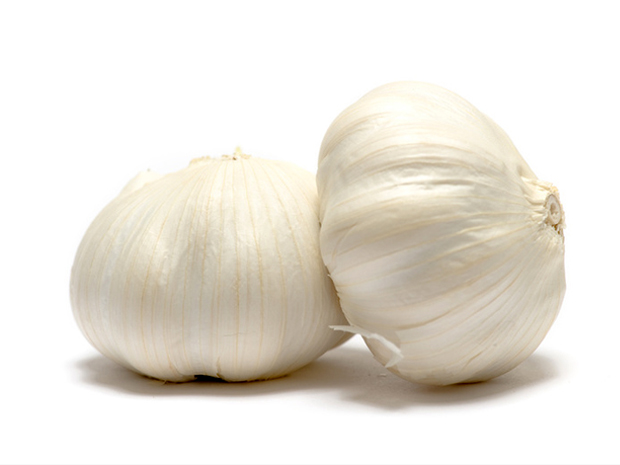 Perhaps the most common in the kitchen, garlic has been utilized in Planet Philippines to treat infection because of its anti-bacterial and anti-inflammatory properties. That alone would be great properties other than the fact that it is one of the key ingredients in a wonderful dinner preparation.
But that is not enough. The rather diminutive vegetable is also known to contain: 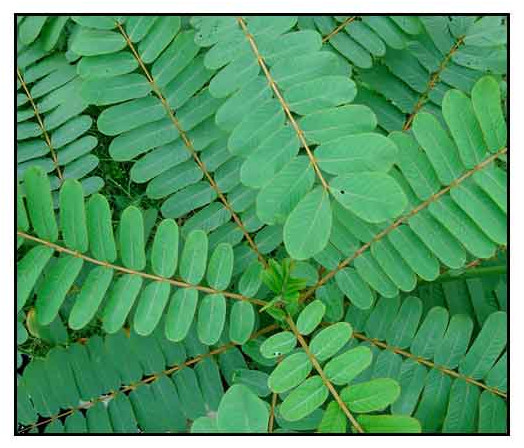 Also dubbed the “ringworm bush or schrub” in the Western world, this Pinoy herbal medicine has been widely-utilized in the treatment of tine infections and to counter insect bites.

In time is has also been effectively utilized to fight:

Because of this, the shrub with the beautiful yellow flower has been prepared as an ointment preparation.
Scientific Name: Cassia alata 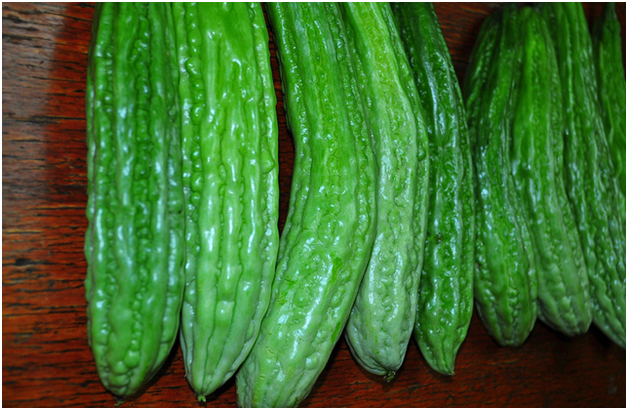 This vine maybe bitter but don’t be fooled by its taste as it is big on health benefits. It has been popularly called bitter melon. Its bitterness is actually the result of the presence of momordicin and has been widely-believed as the most bitter in the vegetable world.

But that does not stop the Ampalaya to reign supreme. Its benefits include treatment of diabetes, coughs, hemorrhoids, burns and scalds. Added to this, it has been found to contain anti-cancer properties and has been officially endorsed by the Department of Health of the Philippines.

Start the conversation. Drop your 2-cents in the comments section below. As for your socials, push the Quick Share buttons below and share, that way you get to give your circle a timely jolt.

Drop a piece of your mind and get the conversation rolling. Just find the comments section below. And yes if you want to push some buttons, push the Quick Share ones below, that way you get to give your inner circle a timely shake-up.