Biggest Provinces in The Philippines in Terms of Votes

Votes, votes, votes. They are the very power that democracy has given to the people. Sadly, however, many Pinoys have lost the meaning of votes along the way. Maybe they’re hard of hearing or what not. Or perhaps it’s their hungry stomachs that are pushing them. Giving in. Transforming their votes into a few pieces of silver. Like a Judas Iscariot selling Jesus to the Pharisees. 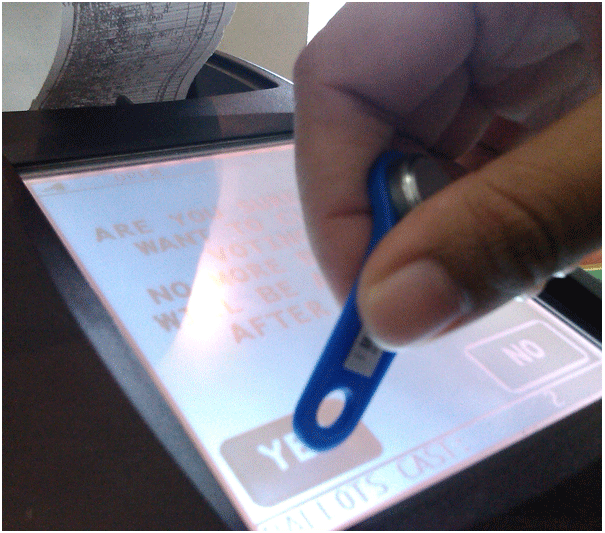 Putting clarity into it all, however, you will see that these 10 provinces are a plum catch for any politician worth his name in salt. Small wonder why these very same provinces are also the most developed in the Philippines – sans Metro Manila, of course. And the most politician-visited. 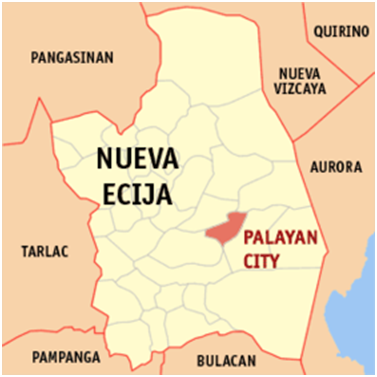 To start the ball rolling in the most vote-rich provinces in the country is Nueva Ecija. With its capital at Payan City, the rice granary of the Philipines boasts as the 10th in all of the provinces in terms of votes.

It is not surprising that rice and many other crops are grown in the county as the province is home to a sprawling and varied geological features which includes wide plains and mountains. First province from the CALABARZON in this A-list, Rizal is the province named after the national hero. You can have a taste of the Sierra Madre in the area and find comfort in the rushing waters of Hinulugang Taktak, a waterfall popular with tourists.

Strategically, it commands the 9th most vote-rich population in the whole country and should be in the radar of any politician wishing a national post. 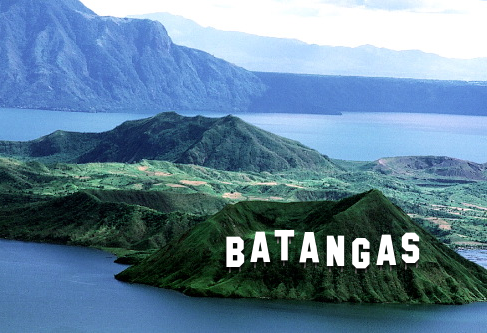 Ah , the pride of Batangas. Not only is the province home of KapeBarako and those dangerous folding fan blades, it marshals 8th of the most eligible voters in the whole country.

Poetically, however, Batangas is referred oftenin old poems as Kumintang, perhaps an allusion to the Communist Party. Don’t quote me on that though. To note the region is a first-class province and is part of the bigger CALABARZON congregation of provinces.

With its capital at Digos City, Davao del Sur is one destination any wannabe national politician would dare not miss. To date, Davao is home to many Bisaya and Ilocanos who has migrated to the region before WWII. Added to this many indigenous people exist. This include Lumads and Aetas who are in the hundreds of thousands.
REGISTERED VOTERS: 1,491,806
VOTER TURN-OUT 2010: 64.37% 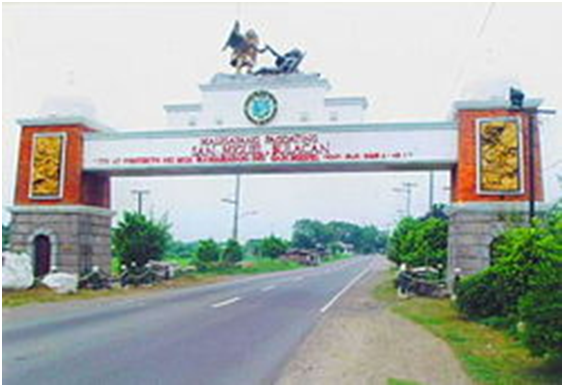 One of the first to revolt against Spain in the struggle for independence, Bulacan province is honored in the national flag as one of the rays of the sun. And rightly so, as it is the home of many Pinoy heroes with Barasoain Church being the birthplace of the First Constitutional Democracy in 1899.
To note, Bulacan was named Meycauayan in its antiquity, a name that has since been dropped. 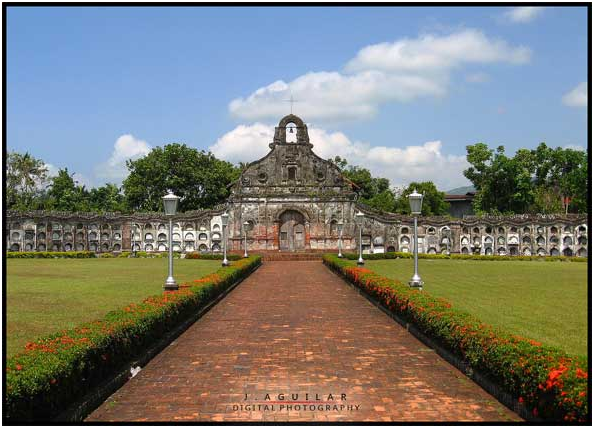 Another CALABARZON province in this A-list, Laguna is one of the most industrialized sector of the country. In fact, it has been called the Silicon Valley of the Philippines for the numerous industries have settled in its economic zones.

Historically, Laguna is notable as the birthplace of the national hero Dr. Jose Rizal. With its capital at Sta. Cruz, it is not only the home of the largest lake in the country, Laguna de Bay, it also contains one of the biggest voter population in Las Islas. 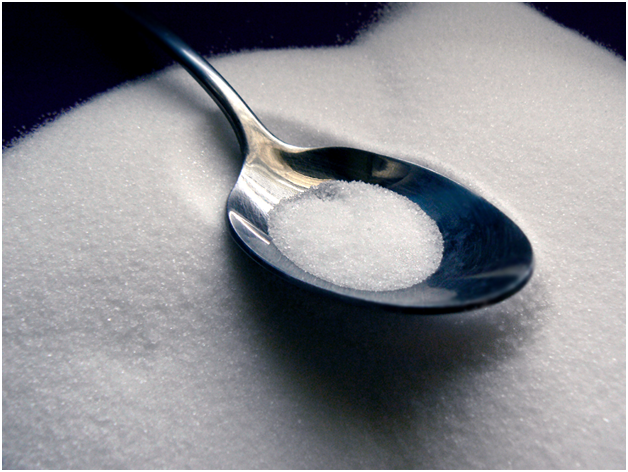 In start contrast with Pangasinan, Negros Occidental is the sugarbowl of the Philippines and has been the #1 exporter of sugar to the world from the country. Just to think the province churns out more than half of the country’s national sugar output.

The heart of Negros Occidental is Bacolod City and its people must be sweet-toothed with all the sugar cane in abundance. 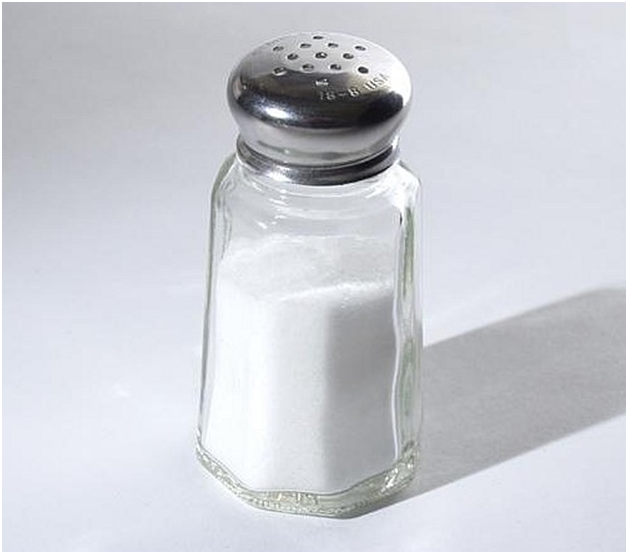 With its capital at Lingayen, this land of the Pangasinense ranks 3rd of the provinces in terms of number of voters in the land. The word itself comes from the root word asinor salt, and with the word pang means place to make salt.
No wonder its major product include bagoong (salted-fish) and agamang (salted-shrimp). The Historical Capital of the Philippines, Cavite, known as the cradle of the Philippine Revolution is one of the most industrialized and fastest growing provinces in the country due mainly to its proximity to the center of trade, Metro Manila.

And although it is the smallest province geographically in the CALABARZON region, its small size is filled with more voters than its neighboring provinces. No wonder Cebu has been the focus of many a-visit and a-project from politicians, senators and the like, it commands the biggest number of votes in the country. That’s one big Cebuano vote that no politician in his right mind should dare miss.

With it capital city as Cebu City together with 4 neighboring cities, Danao City, Lapu-lapu City, Mandaue City and Talisay City, Cebu stands strong not only as one of the most developed provinces, but a prized catch for vote-hungry politicians. Guess the compass of Ferdinand Magellan foretold a lot of goods and graces when it pointed to Cebu in 1521. Just sad that the Portuguese explorer never made it through.

Gentlemen and lovely ladies, get the conversation rolling and drop a piece of your mind in the comments section below. And more, tap the Quick Share buttons, that way you get to give your fan-dom in social media a timely shake-up.