If there is any branch of government that has commanded so much attention, none can be greater than the Senate of the Philippines today. Fact it, it could make or break any so-so aspirant who wants to corner the win for the presidential elections come 2016. The key word: Senate Inquiry.

Of course, the senate has powers beyond the scope of any ordinary citizen. Though but 2 dozens in number, each and every member of the senate has come a long way to be the ultimate legislative body of the country. One might suspect that these people are the richest in the Philippines being able to mount a massive national campaign. No, certainly not. Even when a handful have the money to boot, what makes these august body most unique is it’s certainly filled with strong-willed smart individuals. From the no-fooling-around Trillanes to the intelligent yet beautiful Pia Cayetano, from the always-smiling JV Ejercito the feisty Miriam Defensor Santiago. But of course, it may be high time we also look into their personal finances especially now that three have been sent into the dungeons, I mean jail. 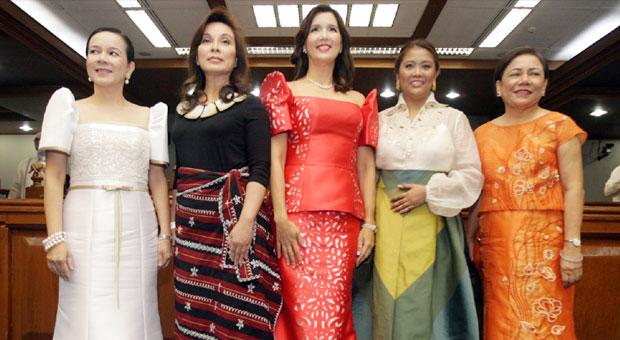 Ladies and brave gentlemen, 10 of the richest legislators to grace the august body of the senate today: 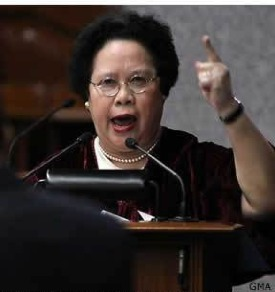 The feisty yet most awarded senator is the 10th richest in the Philippine Senate today. Over time, her public service stint and service record only showed how she has excelled in almost every field of endeavor that she has set her sights on, from Agrarian Reform to the judiciary to the senate and as a judge in the International Criminal Court.

Today, the lady senator is battling lung cancer believed to be Stage 4. 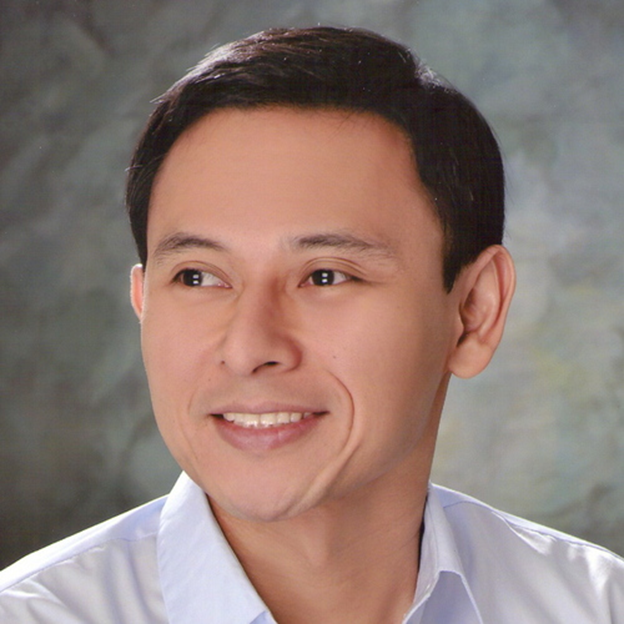 Another proud product of the UP College of Law, this senator-son of former senator Edgardo Angara has traveled the globe to sharpen his learning. First stop, he studied in England finishing a BS Economics in the London School of Economics and Political Science. Even his becoming a lawyer did not stop him from pursuing further studies abroad as he finished Masters of Law at Harvard Law School.

His first flurry into politics was as a congressman for the Lone District of Baler. However, following his father’s footsteps he soon found himself elected as a senator in the latest election. Truly another great addition to the bunch.

Senator TG is the son of ex-senator and former Vice President Teofisto Guingona. A staunch Liberal Party member, TG was elected to two terms in Congress as the representative of the 2nd District of Bukidnon.

He clinched the 12th spot in the last senatorial election, climbing the office with the anti-corrupt slogan of “Galit sa Buwaya”. Today, Senator TG is known for spearheading the investigation against alleged pork barrel scam mastermind Napoles. 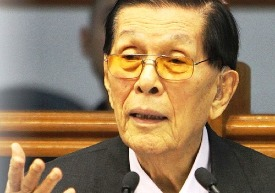 The oldest in the bunch but certainly not the least brilliant, Senator Enrile used to be the Senate President before Senator Drilon was elected to the post. 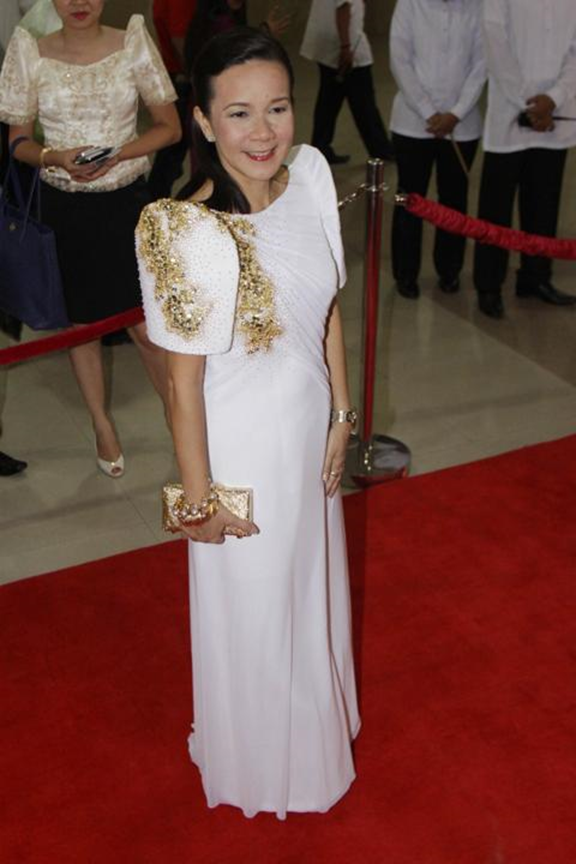 Though technically Senator Grace does not have any blood relations with the late Fernado Poe, Jr., she is the adopted daughter of the Da King. Because of this and capped by her warm character and friendly nature.

Fate has certainly smiled to the stars of Senator Poe for though she was abandoned by her true biological mother in Iloilo she soon found a home in the Poe family. And with the unparalleled popularity of the one and only King of Philippine Movies who it is said was denied of the presidency by massive fraud, Grace Poe soon found herself as the country’s number 1 senator.

One of the many sons of ex-senator Ramon Revilla Sr., Bong has risen from being an action star to the service of the Filipino people from Vice Governor then Governor of Cavite to the Senate. The path may have been well-laid out before him by his famous father, king of anting-anting the elder Revilla.

Senator Bong became the chairman of the Lakas party, the main political machinery of ex-president Arroyo. Though he is widely-believed to run for the 2016 elections for the presidency, his plans have been put on hold indefinitely as he is facing what could be his most important battle yet: the pork barrel scam.

Allegedly accepting kickbacks from the illegal machinations of Napoles, the action-star-turned-politican Bong Revilla is now in prison as a warrant has been issued against him by the Sandiganbayan. He chose to be detained at the PNP custodial center at Camp Crame. 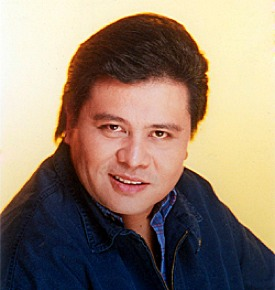 Another case of “like Father like Son” in the senate, Senator Jinggoy has followed the tracks of his famous father former president-now-Manila mayor Erap Estrada.

However, unlike his father, Jinggoy earned his A.B. Economics degree from UP Manila. However, like his good friend Senator Bong Revilla, Senator Jinggoy is behind bars for plunder in his alleged involvement with the pork barrel scam mastermind Janet Lim-Napoles.

It may not come as a surprise for many Filipinos that Bongbong Marcos, son of the deposed president, is going to make it to the top of this A-list for senators. Like Senator Angara in this A-list, Senator Marcos has obtained his education from all over the world.

For starters, he completed his high school in the Worth School in England and obtained his PPE (Politics, Philosophy and Economics) degree from Oxford. Not bad. Finally, Bongbong obtained his MBA from the world-renowned Wharton School.

To note, he is the only son of the late strongman and has since been advocating for the remains of his dad to be buried in the Libingan ng mga Bayani, an honor President Aquino is vehemently opposed. 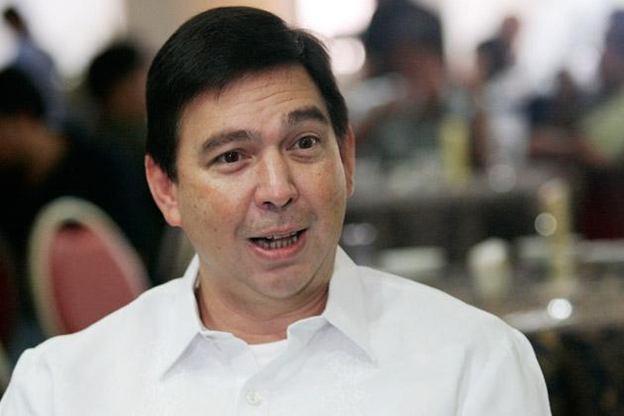 The husband of veteran actress-turned-governor Vilma Santos, Senator Ralph has successfully returned to the senate in the 2010 elections. To note, he lost his 2nd senatorial bid in 2007 as critics widely viewed him as the principal author of the unpopular EVAT law which saw added tax responsibilities for many. And the top of the heap belongs to the real estate magnate Senator Cynthia Villar. No wonder as the Camilla Homes businesswoman is the proud wife of billionaire Manny Villar.
Their love story started in UP Diliman where the two met in 1970. It is good to note that this lady senator obtained an MBA at the New York University.

Estimated Worth: P 1.626 Billion
There you have it folks, a feast of sorts.

To start the conversation rolling, please find the comments section below at your service. And should you want to get to spread the Good Word, use the QS (Quick Send) buttons below to send your social network a-frenzy.