10 Proudly Pinoy Game Apps You can Download Now – As In

Certainly, if there was one word that would be most spoken in a smartphone/tablet user’s mouth it is no other than apps. Today, apps has taken the center-stage of the mobile global revolution. And though what may come up in mind when you talk about apps are foreign app developers, there are apps today that are 101% Pinoy.

Allow me to introduce you to 10 of the best: 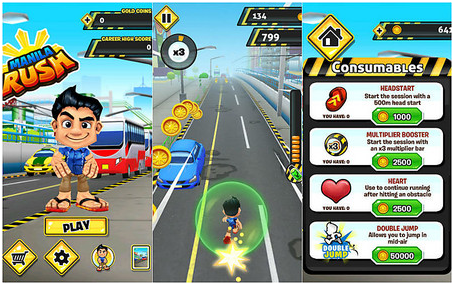 Have you been caught up in traffic for hours on end? Well, this could be heaven-sent. Stop losing your temper on things you can’t control and focus yourself on getting your way here.

Yes, navigating through the highways have never been this fun. Thanks to experienced award-winning developer Anino Games, Pinoys have something to grab on when traffic is at its most energy-draining.

Would you like to master your entrepreneurial skills? No need to scour Planet Philippines for capital, get the sales genius in you out via a food card business offered by this wonderfully-crafted app by Kuyi Mobile.

For avid fans, Kuyi Mobile has come a long way and has definitely placed its footprint in the game app industry. Its bucket list of exciting apps include such stunning offering as Card Drop, Donut Clicker and the much-ballyhooed newly-released Epic Paint Adventure. 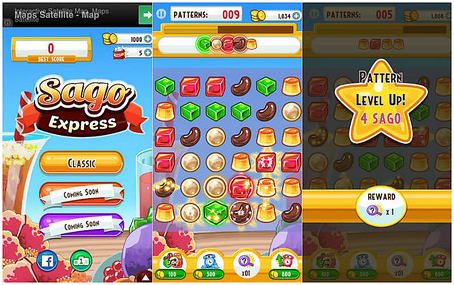 Again, Anino Games has done it again. Putting its design prowess to work the developer has turned a popular puzzle game into a fave game app. 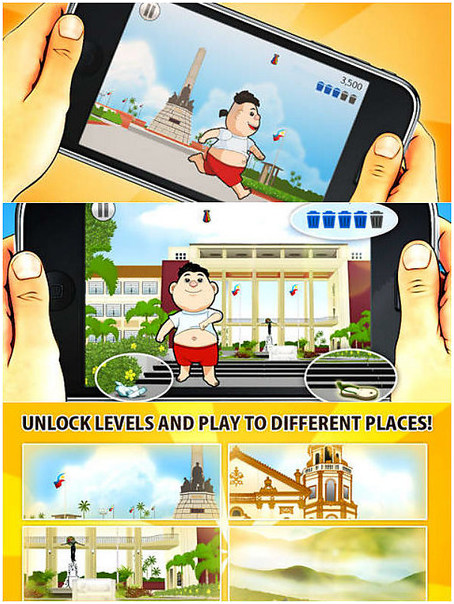 Get to tour the Phillipines from right where you are via this app. All you have to do is help Butchokoy make his way around Las Islas.

This amazing product is a brainchild of Team O.P.S. Inc., a company of certified geeks and tried-and-tested savvy entrepreneurs. If you are serious about finding fun, this game app is timely it fits to a T. Stretch your wits to the highest level with Patintero Playtime. Speed truly matters but to clock superhuman results would require you put your teamwork skills to use.

The developer has been operating in Planet Philippines for a decade now and its bucket list of offering is you guess it right, astounding. Apps include Crazy Kite, Cuckoo Run, and yes Balloon Getaway. 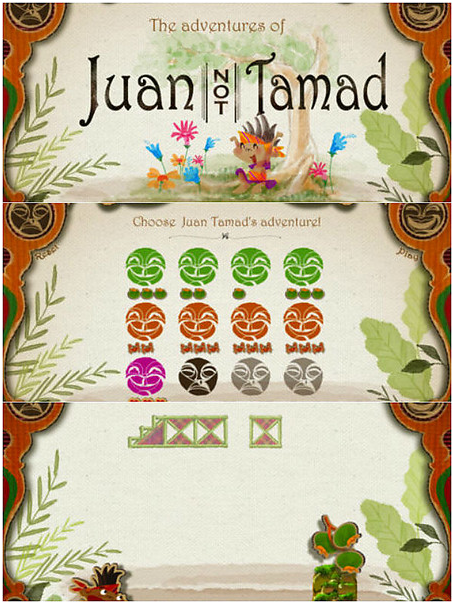 Give Juan Tamad a new palatable image via this app. And besides, who does not want to help a man whose name has been a household word for millions. Grab the chance to change Juan Tamad’stamad-ness by getting your solving-puzzle skill on the line. Sounds like the successful Hollywood flick, Maze Runner. 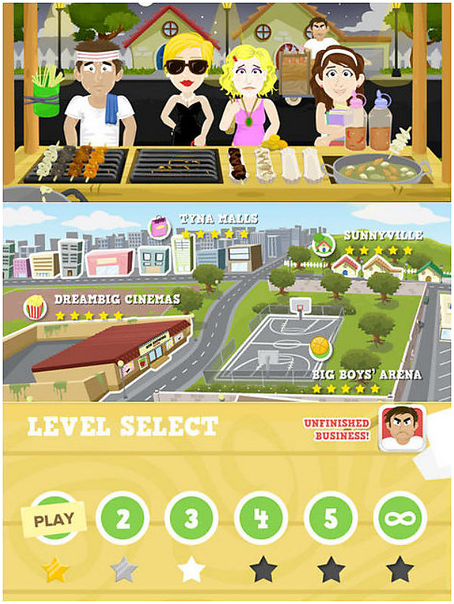 Put your business-savvy skills on the line with this app. Grill your way to success and pulverize your most dedicated rival Pablo who is known as the smartest street vendor yet – that is until you came. 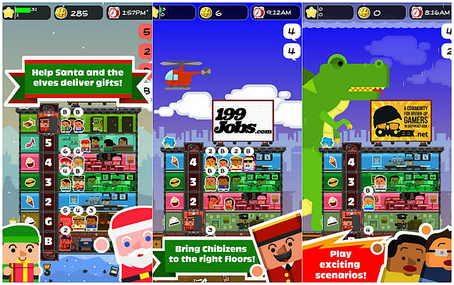 Who said not to play with the elevator must not have seen this app yet. Get to put your Samaritan-side on the line as you help people (Chibizens) get to the floor they intended to go to. 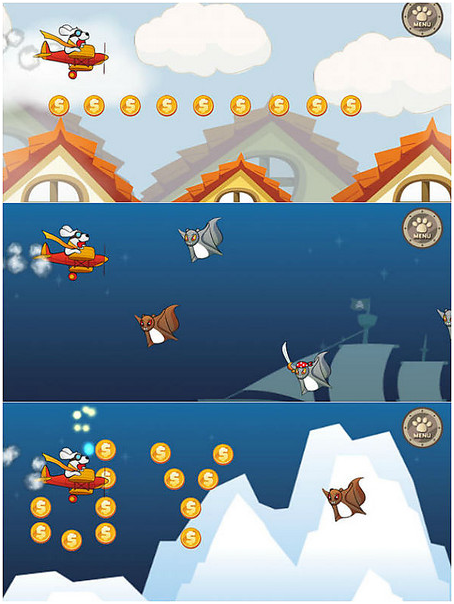 Beware the flying squirrel squad out to put Propeller Dog down! Harness your greatest flying potential in this adventure-wrapped game in the skies.

No wonder this game app works wonders, it is made by one of the most respected developers in the country, FunGuy Studio. What makes the company most notable is it has closely worked with the academe and the government to further the game app industry in Planet Philippines. Truly, a business with a heart. 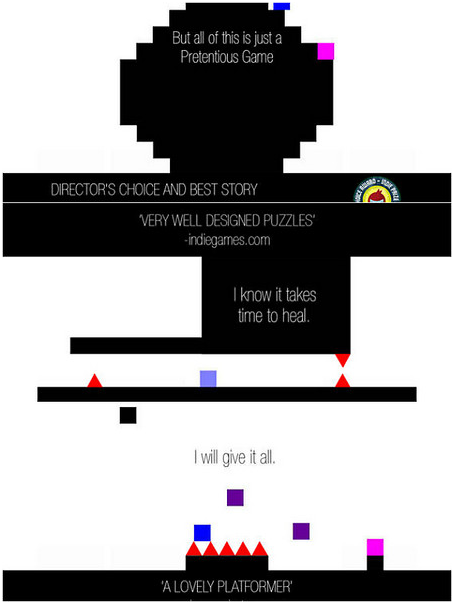 Top of the line is an award-winning game. You may not be immediately captivated by the quite simplistic graphics but this is a certified time-eater. For starters, the game wowed the judges bagging the Director’s Choice Award at Casual Connect San Francisco in 2013.

And guess what? This is a game of love as blue square is hit by Cupid’s arrow and must express his passion to pink square. Of course, you will have to read between the lines if you want to survive the massive infatuation.