Events come and go.Even in tropical paradise Philippines. In a way they are like a pool of water in an arid desert, animals are bound to be attracted to them. And among the many, a few interest more than the rest. Millions in fact in Planet Philippines sought them online.

You can gauge the awesomeness of an event by the number of people that gets attracted to them. Much like the beauty of a woman by the number of men that seeks her heart. And in the year that was – 2014 – these events were most sought after by Pinoys in the largest search engine the world has known, Google. 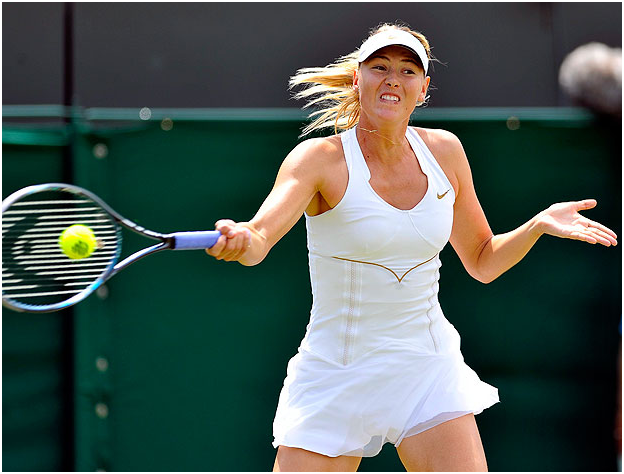 With great pride and without further ado, I give you the 10 of the biggest events last year: 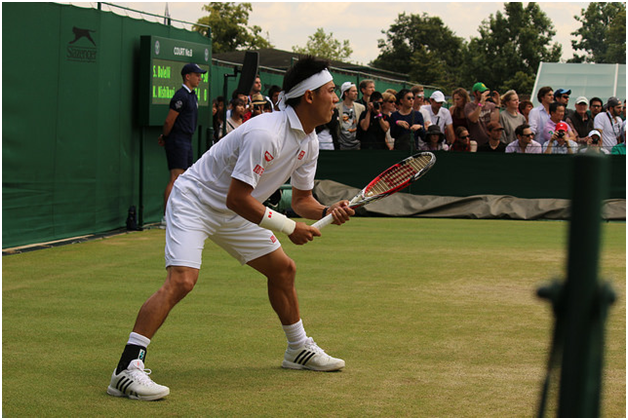 Arguably the most prestigious tennis tournament in the world, the grass court tournament organized by the All England Tennis Club and the ITF was no exception as it took Filipinos by storm.

Even the prize money which totaled £25 million was enough to make every Juan’s jaw drop. The tournament which started June 23 to July 6 saw Andy Murray lose to Grigor Dimitrov.

Billed as “Mayhem”, the world championship boxing match held on the 13th of September 2014 in MGM Grand Garden Arena in Las Vegas did not quite give a good impression on Pacquiao’s nemesis, Floyd “the Mouth” Mayweather.

The blabber Floyd may have won it not by KO but by judges’ score card which tallied 116-111 twice and 115-112 in the Black American’s favor. Looks like someone needs to put his money where his mouth is. 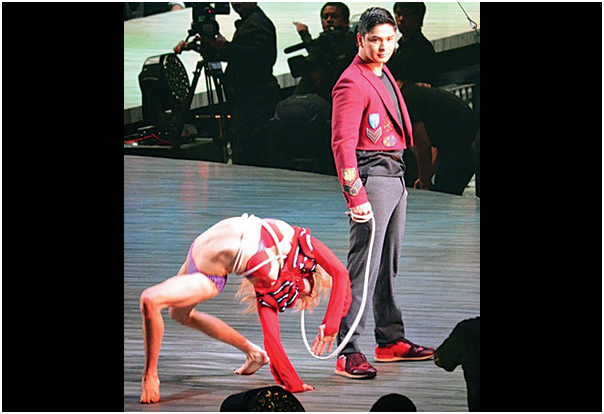 It may have gotten all the buzz it wanted as all the well-crafted show was directed by Europeans but along with it came a lot of flak.

What made so much headlines was the versatile Coco Martin tugging a lady acting like a dog on a leash. And before the day ends, Bench top gun Ben Chan issued a statement of apology. So much for risqué shows. 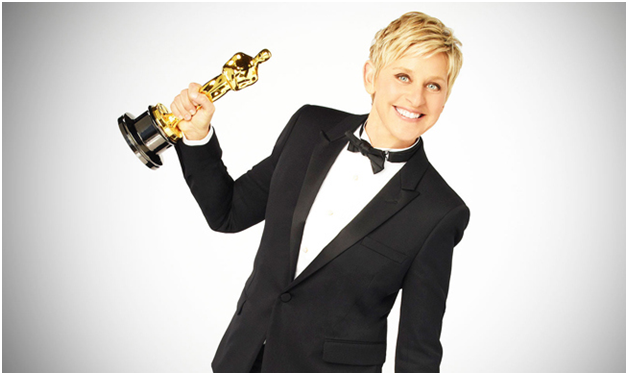 Hosted by actress/comedian/talk show host Ellen DeGeneres for the 2nd time, the 86th Academy Awards or more commonly-called as Oscars was adjusted a week later to give way to the 2014 Winter Olympics.

And as expected all the brightest stars that has been created flowed into the Dolby Theater in Hollywood and shone like diamonds in the sky. In the US alone the telecast garnered nearly 44 million viewers. 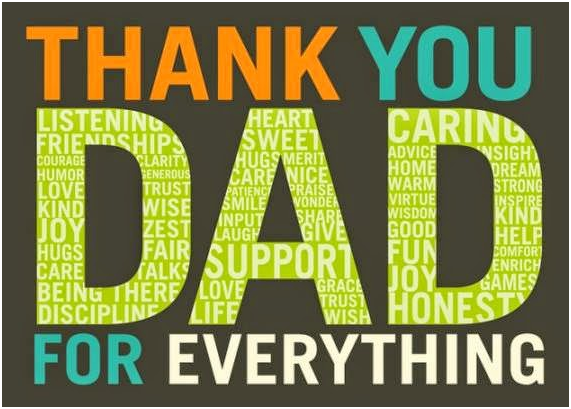 There is something about Father’s Day for Pinoys. And this time around it trumped Mother’s Day in the Search Department. Celebrated in the 3rd Sunday of June, the even caught online search by storm in Las Islas. 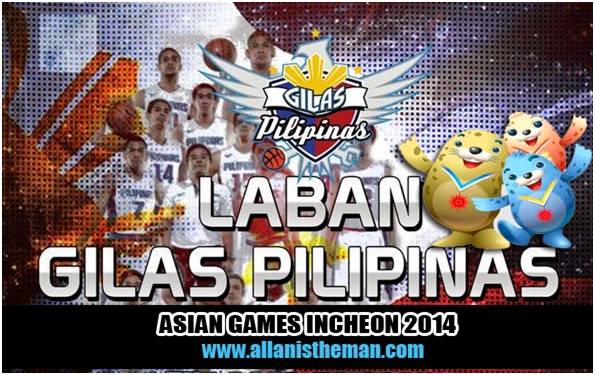 There was so much attention generated by the Asian Games and Philippines was hopeful to regain its past glory. But as in many instances our athletes seem to have held only to prayer as other countries showed their bigger guns in sports. 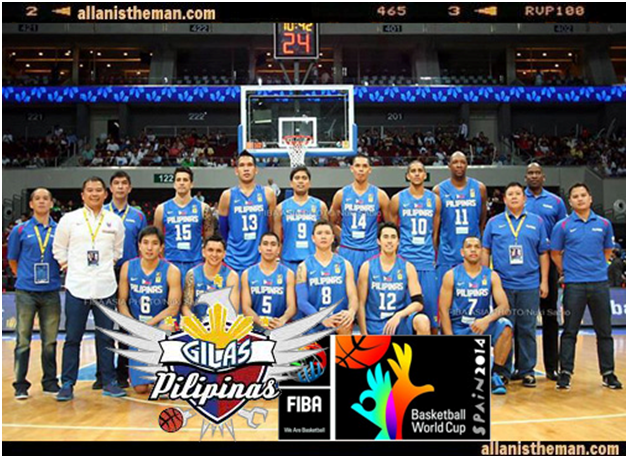 And then there is FIBA. We had our Jimmy Alapag, we saw the shine of a Fajardo and 2 Fil-Ams. It was a good fight but it was more of a wake-up call. Thank goodness, Senegal gave us a good exit as we defeated them 79-81. 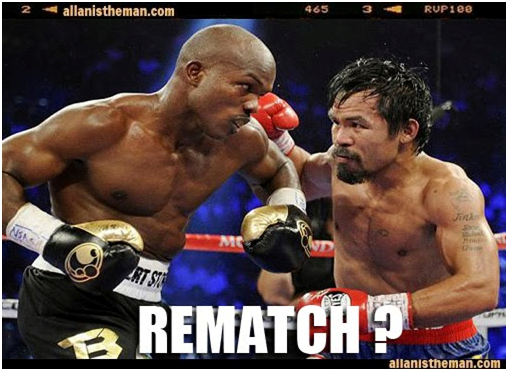 Billed as “Vindication” this Pacquiao fight added oomph to the excitement as Bradley once outjudged the National Kamao. And before the day ended Bradley’s mouth got silenced as he was handed a loss by the PacMan. 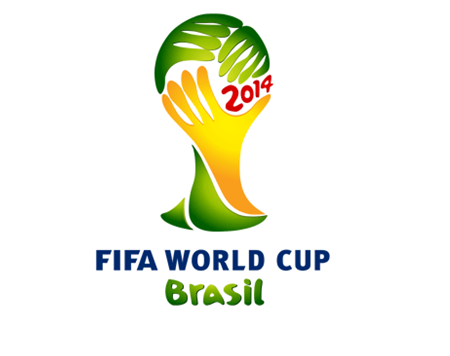 The world’s most famous sport certainly has rubbed Pinoys the right way as the 20th FIFA World Cup participated by 31 countries created a frenzy in Planet Philippines. Perhaps stoked by the popularity of the Azkals, the Brazil tournament became a most anticipated event like no other. 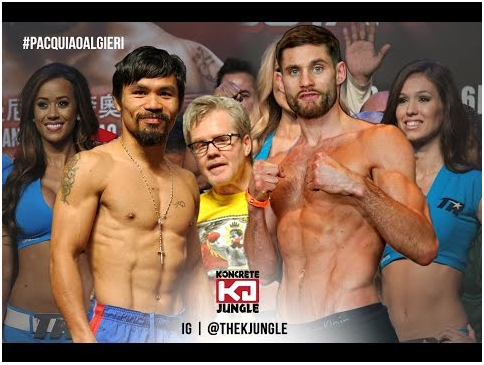 Seems Mayweather is next, if only the American had more heart than talk.

Drop us your thoughts amigo in the comments section below. You may have an event in 2014 that you favor most. And should you want to sow the seeds of love, just click the Quick Share buttons below for your socials.