Funny how money and power can change the picture of things. Who would have thought that even the most abominable of places like prison can become a haven of sorts? When the ones supposedly incarcerated are the moneyed and the powerful, anything is possible. Read: drug lords and crime kingpins. 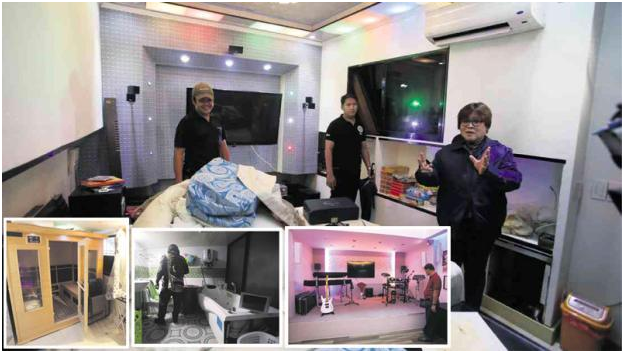 One surprise visit is all it took. When DOJ secretary Leila de Lima set foot on the innards of the New Bilibid Prison, she was like a light that shone brightly on the darkness of the prison cells. Akin to a Gandalf in Lord of the Rings turning evil away with the light from his magical staff. And lo and behold, what a sight it was that was brought to light. In every sense of the word, the prison that most people would not even dream of visiting one day much less inhabiting has become so adorned with enough ambience it would give any 5-star hotel a run for its money.
Ladies and gentlemen, every Juan, truth is certainly stranger than fiction, here’s 10 of the most surprising things found present inside the cells of the most powerful prisoners in the Bilibid: 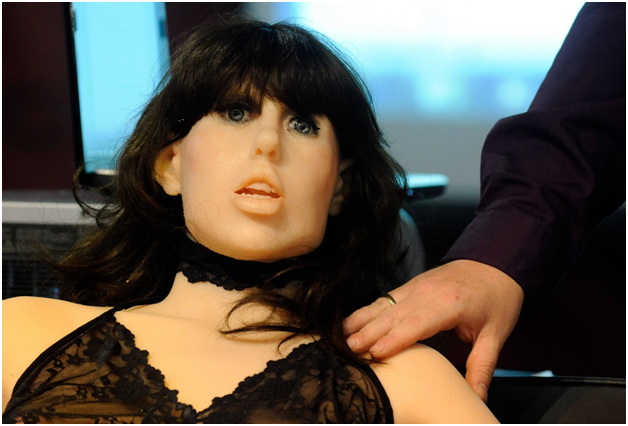 We know how sex-starved being left in a modern-day dungeon can be, but we never thought these prisoners were given comforts not even a commodity for the common man.

Well, better an inanimate object than a live, breathing woman right? Surprise, surprise. Reports abound prostitutes and all kinds of money-for-sex merchant grace the halls of the New Bilibid. It’s just that these people were not caught by Madame Leila de Lima on that day, fleeting as they are.

It was dismissed US Army serviceman Jojo Baligad’s cell where the sex doll was found. 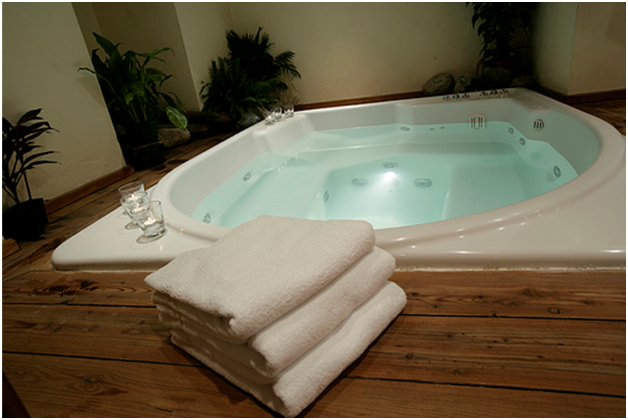 Wow! Talk about upping the ante. Has anybody seen what a Jacuzzi looks like? Definitely not a common fixture in millions of Pinoy homes. For the uninitiated, Jacuzzis are a millionaire’s hot tub manufactured by an Italian firm which carries the name. It’s those bath fixtures where you get to lie down in a pool of water with jets of bubbles surrounding you.

Just to emphasize a point, hot tubs were also found. Now, there is really not much of a difference between a Jacuzzi and a hot tub except that one former is a brand and the latter is generic.

Still the same, hot tubs are not within the vocabulary of ordinary folks. Wow! This one gets even more comfy by the minute. Saunas are those small rooms where you get to experience dry or wet heat sessions. Designed to deliver a pleasurable experience, this small box are found only in the most posh of hotels and spas.

And as for air cons, only offices deserved an air con, right? Now, how these appeared in this most infamous prison is anybody’s guess.

The Sauna facility was found in Peter Co’s cell. Co is a convicted drug lord. Where most Pinoys can barely afford a 24-inch TV or can’t have one without being incurring debt, these criminals are enjoying the width and breadth of a big one.

I wonder if it was internet-ready. 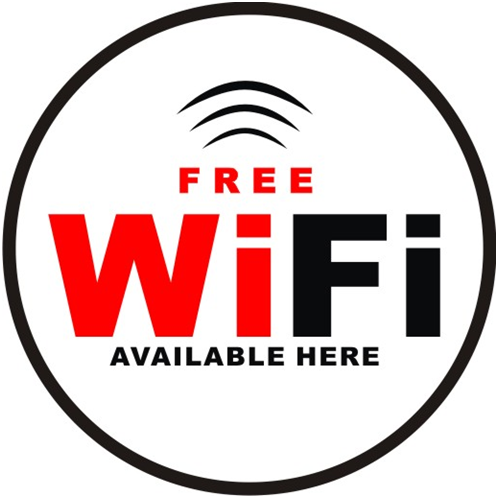 Aha? Why not add Wi-Fi in the package chief? With Wi-Fi in, you got yourself prisoners that get to connect themselves online. Think about FB or tweeter or Skype. Or how about a detailed email on how to conduct an assassination or a drug operation for that matter? Wow! Hermes, Prada, Louis Vuitton wallets (authenticated) have been found in the cell room of Herbert Colangco, convicted head of a robbery group. A detention area should have guns right? How would you suppose those BJMP personnel get to effectively tone down the prisoners to submission? Yeah, right.

The sad thing’s the guns were not found in the hands of government servicemen but rather inside the cell of prisoners. Subsequent tracing only showed most of the guns belong to political kingpins. Holy Cow! Not only were some inmates tested positive for Shabu, the addictive chemical was found in abundance inside. 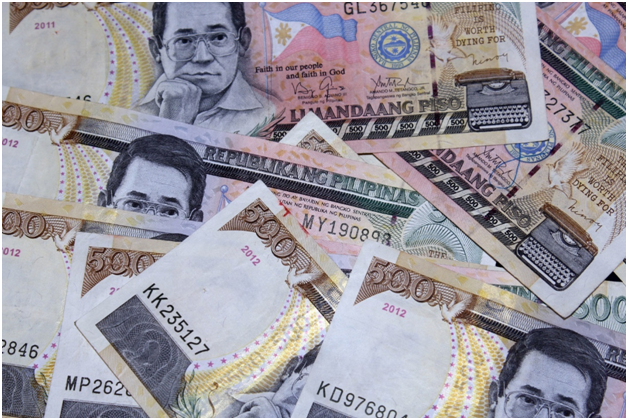 And to top all that, a stash of cold cash only dreamed by most impoverished Pinoys were found. Money definitely changes everything.

Did we miss anything. Give us a shout-out in the comments section below. For your socials, just click the Quick Share buttons below. No biggie!