Most Controversial Pinoy Topics in 2014

Controversy must be the universal family name of every Pinoy. For where there is controversy, all is take is one Pinoy to know it, for every Juan to dissect it. 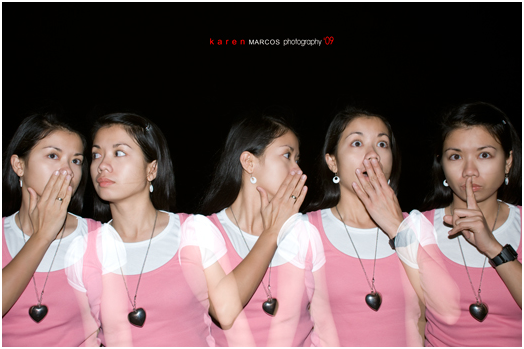 Here are the Top 10 controversial entities in 2014 that were most searched by Pinoys online: 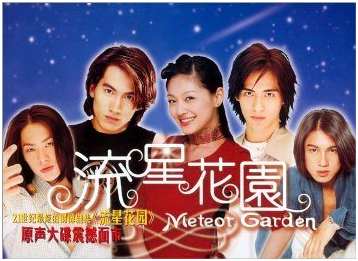 The Asian Fab 4 or F4. It did not matter that the soap has been shown already years before, Pinoys just can’t help but watch Meteor Garden starred by the quintessential boy band. To note, the Taiwanese drama goes way back to 2001.
The phenomenon only affirms how pervasive this group has become even moving over other local shows right in Planet Philippines. Can’t blame these long-haired quadruplet really. Daong Ming Si may need some haircut but still it does not change the fact that Pinays are swooning over him like crazy! I bet he can’t out-Tagalog anyone of us. 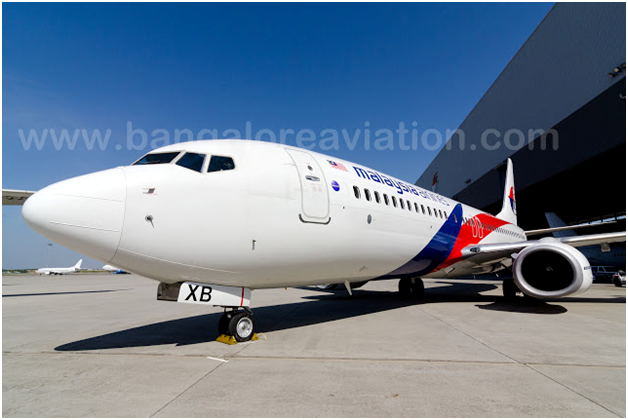 Credit it to two disasters happening months after the other, Malaysia Airlines is perhaps the most in-demand and most searched airline in the whole wide world in 2014. The drama that overrun the largely successful company when flight MH370 was lost to the skies just like that, followed by the tragic shooting down of flight MH17 all within but months after each other, tore the enterprise to bits and pieces it hardly had time to recuperate.

The overall picture is not so encouraging and has resulted in not only an aura of negativity that has since been associated with the flagship airline of Malaysia but in the eventual financial collapse of the enterprise. Of course, Pinoys had a stake in the disasters as a handful of Filipinos were also killed. 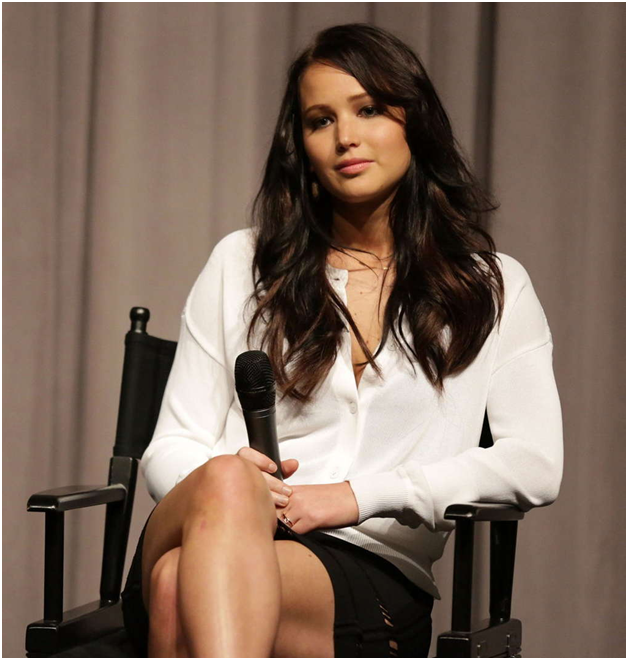 Wow! My favorite Hollywood star. Not only is she an excellent actress, she’s as sweet as ever. And with a slew of successful films in 2014, it’s no surprise JLaw would command such an interested following. Talk X-Men Days of Future Past and the upcoming Hunger Games sequel in 2015.

But perhaps what got everybody wanting a piece of Jennifer was the leaked nude photos leaked from her iCloud account. And yes, as pretty as this lady is, her reaction was telling. She admitted the photos were real. She was fuming to say the least saying anybody who is seeing the pictures should “cower with shame”. But that’s it. She’s all smiles now and does not refer to the photos anymore as if it never really existed. Perfect! There’s a chasm of difference when a hottie actor is headlined with a leaked real-life sex scene and when a TV career professional known for being straight and squeaky clean is caught with one. That’s why Paolo Bediones became a hot item online as his wild antics in the bedroom got well posted for everyone to see.
Good thing he admitted it. Sought the NBI for help and moved on like a gentleman. Must have caught some timely advice from JLaw. 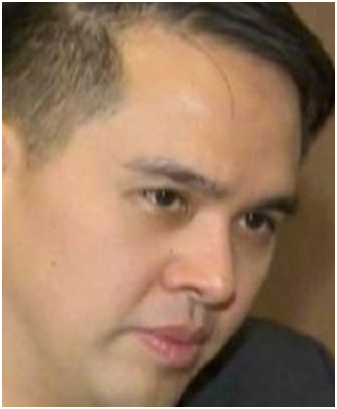 Well, the Bad Boy businessman who seem to carry the slogan of “No Fear” everywhere is definitely causing a lot of stir in Las Islas Filipinas. Not only has his many daring romances become the fodder of chismis, his never-say-die, never-admit-anything attitude has only added machismo to his character.

And when he tasted jail, everybody seem to have sighed in relief only to be alarmed when he was released months later. Still this Bad Boy could give Robin Padilla a run for his money. Not if Mayor Duterte can’t help it. 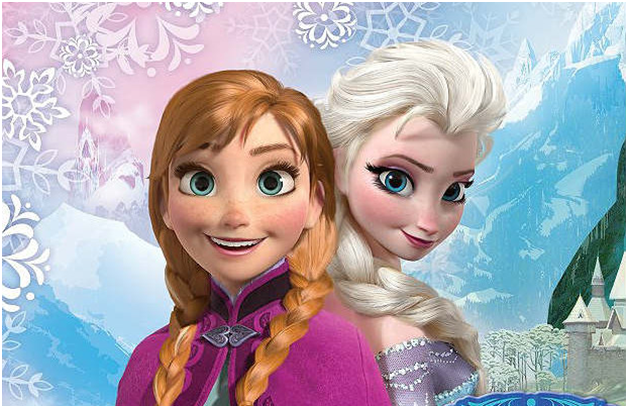 No, news really. The highest-grossing animated film of all time which happens to be the highest-grossing film in 2013 as it was released in late 2013, November to be exact, should be a hot item with Pinoys. Imagine a film raking in a whopping $1.274 billion coming from a budget of only $150 million. That’s Frozen, plus the fact that the award-winning song “Let It Go” is made a Pinoy American should make it all the more interesting.

Of course, my heart is aching as I am more of a Despicable Me fan. But no biggie, really! 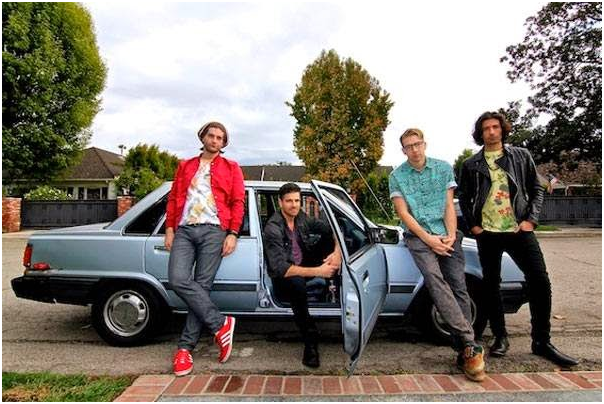 The tune from Canadian reggae fusion band has certainly made heads turn. A very interesting scenario you got there, homie. Truly. Add to the mix, a Nestea TV commercial that embodied the song and you got yourself the whole Planet Philippines gaga over a very romantic – though largely challenged – lover boy built into a tune. The result is none short of a comedy of sorts.

To date, the song has consistently topped the Western charts, both in the US and the UK. 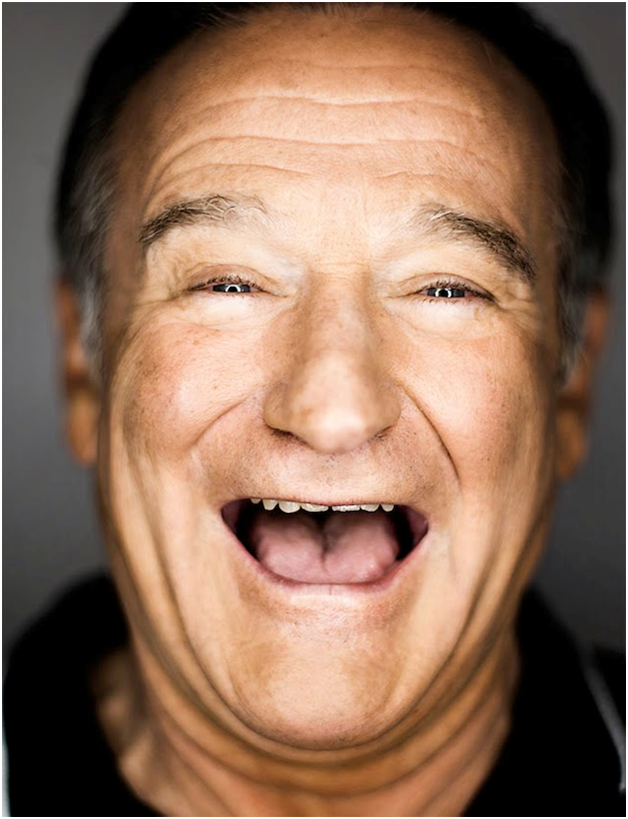 The year that was was also known as the year a great, amiable actor passed, Robin Williams. Beneath the friendly, comedic face was a man struggling to keep his sanity intact. Nobody would have thought that on one fine day in August of that year, a most celebrated comedian, a most awarded actor would take his own life. And die trying to make a sense of it all.

Yes, who would have thought that beneath the man who won 2 Emmy Awards, 6 Golden Globe Awards, 2 Screen Actors Award and 5 Grammy Awards was a sad act and one courting with suicide? RIP Robin Williams. 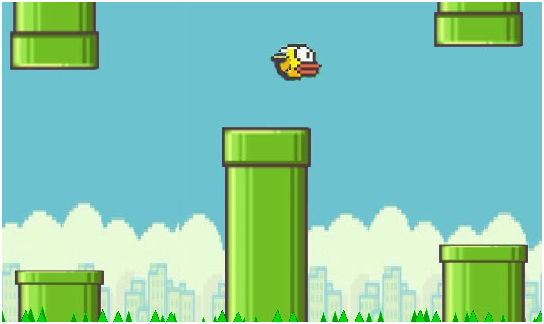 For something so wonderful to don but a half-life has made Flappy Bird such a hit. In the short time that Flappy Bird-mania hit town, Pinoys reveled in its simplistic yet uniqe approach to gaming. And its ingenuity became forever immortalized when its developer, the intriguing Dong Nguyen decided to pull the app down for commercial consumption.
And with such a flimsy reason that the app became “too addictive”, all the more demand for the app surged. Good thing there were Good Samaritans that shared the app. With others developing their own version of the box-office hit. 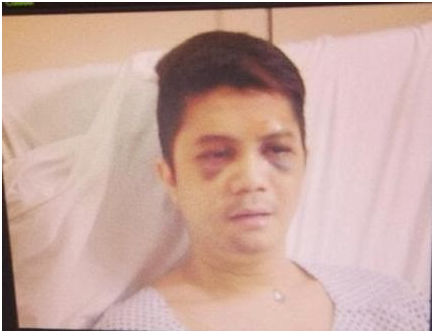 And the most searched, most controversial entity of all in the history that made 2014 was none other than the comedian lover-boy Vhong Navarro. How he ended up beaten and how his wild antics with women surfaced made him a hero of sorts.

Of course, it certainly helped that across the board there was the ‘astig’ bad boy Cedric Lee playing antithesis to the smiling Vhong. Put in culpability and the angelic-face, crying character embodied by Denise Cornejo in the mix and you’ve got yourself a live drama unfolding hotter than any teleserye the writers at ABS-CBN can possibly concoct!
There you have it folks! Mighty list from Google. For your shout-outs just locate the Comments Section below. No sweat. And if you plan to give your Socials a wake-up call, use the Quick Share buttons. A tap should do it.