10 Anime Shows That Made Pinoys Ask For More

There are certain things that anime can do and ordinary flicks can’t. And for the record, there are certain emotions that can best be expressed in the anime world. Classic example: seething in anger where anime characters contort their faces to outrages proportions. Little wonder that most of these anime shows are exports from Japan. From the time when robots seem to have invaded the consciousness of young Pinoys in the much-ballyhoed stories as Mazinger Z and Voltes V to today, the talent of the Japanese in putting characters to life have been unequaled in the world. Just call it a way for them to give back what they took during the WWII days. Also, another theme that run to these masters, is they are a student of each other and where Dragon Ball Z ends, Naruto begins in a strategic ploy to keep the Japanese tradition of excellence.
Ladies and gentlemen, the top 10 most watched anime in the Philippines today. 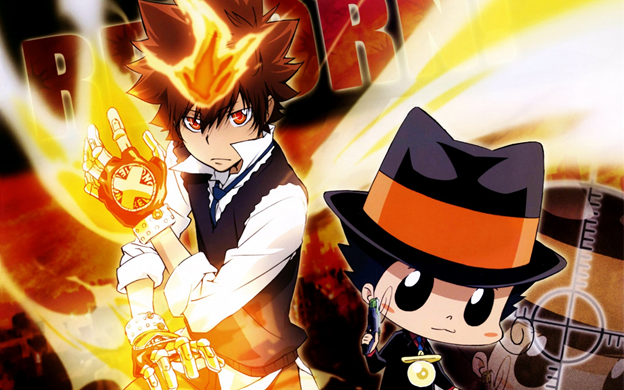 Talk about becoming the boss of Vongola, the most powerful Mafia organization the world has known. Taken in at the cudgels of gun—toting master assassin named Reborn who of all things is but an infant, Tsuna or Tsunayoshi Sawada is cast right into the underworld of crime and a lot of prejudice. 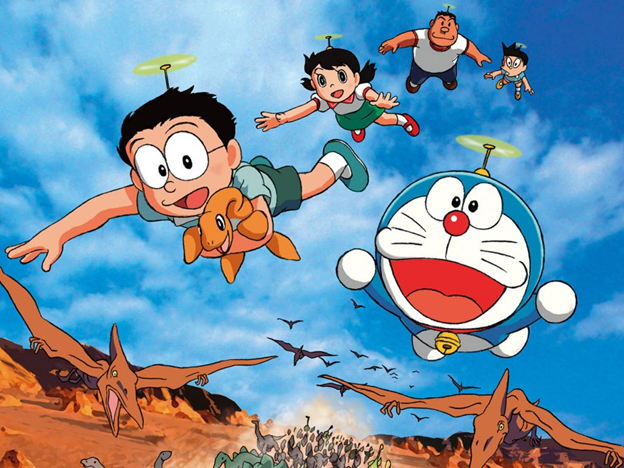 Certainly an anime series that is sure to put you on the edge of your seat, no matter if you’re young or young at heart. Doraemon is like one science experiment that should put your kids in good company. 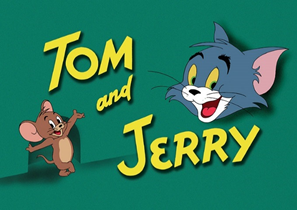 The only American series in this largely Japanese-dominated franchise, Tom and Jerry has over time shown how it has managed to hold its own against more action-prone offerings.
Of course, many would argue this is cartoon and not anime. Heck, let’s give this one some justice as it also has a slew of followings.

With sheer genius Hanna and Barbera has turned an age-old differences of 2 mortal enemy housepets into one of the most watched cat vs mouse series in the world today. No, this basketball series does not feature any moves from Lebron James or the legends of Michael Jordan, but it has over time attracted millions of fans. As of 2012, the series has sold over 120 million copies in its mother country Japan alone.

In the Philippines, a land gaga over basketball (as epitomized by boxer Manny Pacquiao), Slam Dunk has become one of the most sought-after anime today. Not surprisingly! Set in Edo, follow the adventure of sword-for-hire samurai Gintoki Sakata as he battles the evil aliends Amanto who are bent on conquest. 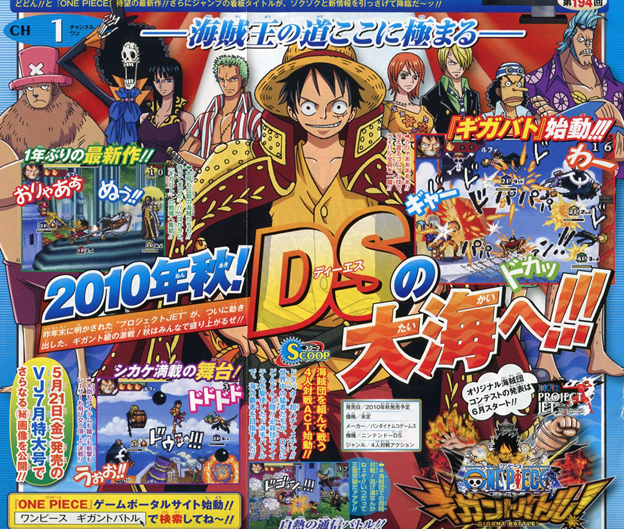 If you love raw action and comedy rolled into one, is enthralled by the high seas and is in the lookout for mega-precious treasures, then One Piece should do you no wrong.
And be ready, humor is one of the best offerings of this series, a weapon that has been a trademark of many Japanese mangga creators. 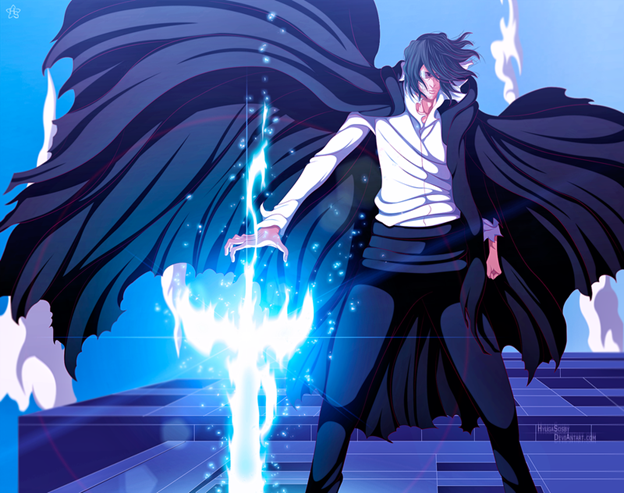 Venture into the world of soul-reaping and see how Ichigo Kurosaki vanquish spirits one by one – with all the fun and adventure mastered to perfection by no other than the widely-acclaimed Nippon experts. 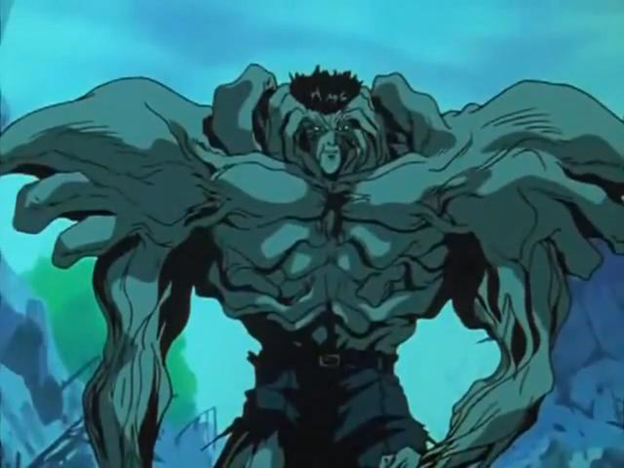 In one twist of fate, the happy-go-lucky Eugene is ushered by Jericho into the world of demons and evil spirits. Tag along a team of multi-talented individuals and you have an action-packed adventure that is going to turn your hours into minutes in no time, and nail you to your sofa like some 9-inch nail have been hammered through you. 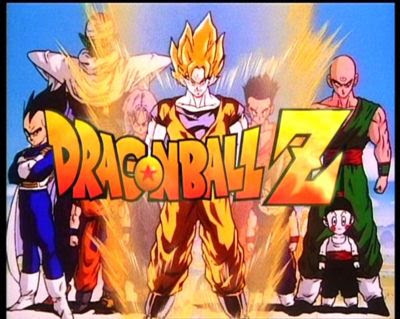 Not only is this the forerunner hit of the Naruto series, Naruto’s maker Kishimoto made sure he’s done his homework studying the series to be able to come up with his own viral phenomenon. And the rest, of course, is history.

If you’re talking fun and action, you won’t fall asleep watching the Dragon Ball series. Yes, even if you’re 80 years old and is having a hard time biting on a piece of Dunkin Donuts. 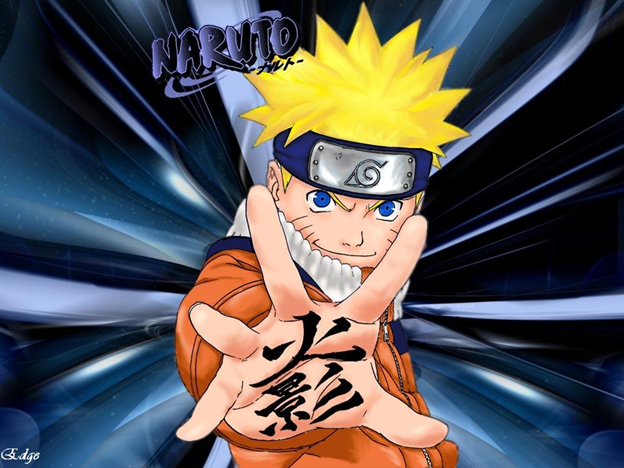 Call it magic, Naruto is whipped like it came out of a wish from a genie. Its action scenes are totally riveting and unlike many mangga creations, its plot is realistic and is anchored on solid science.

Of course, I don’t mind people dressing up as the Kill Squad Akatsuki donning those cape with white clouds as long as they don’t start aiming their swords at unsuspecting bystanders ISIS style.
To note, Naruto is not just a local hit, it is a worldwide sensation. If you’re not too sure about that, try Youtube.

Sumimasen, folks. That’s about it.
To get the conversation going, please find the comments section below. And if you want to get in touch with your socials hit the Quick Share buttons below, before your fan-dom feel abandoned making your social network and asocial one.