If you think you know who are the highest-paid NBA stars this season, think again. Fame is not a good barometer to use. And straight out Kevin Durant is not on the list.
Don’t act surprised. Remember, salary is not the only thing that made Michael Jordan money. In fact, it was the smallest part of it. Just to note, MJ is still earning up to today. He has created such strong brands – the biggest in the history of sports perhaps – his Air Jordan shoes and the likes still makes him money. From Nike of course. Still, when you talk about getting paid, you can’t help but wonder why these numbers were even stacked the way they are stacked. 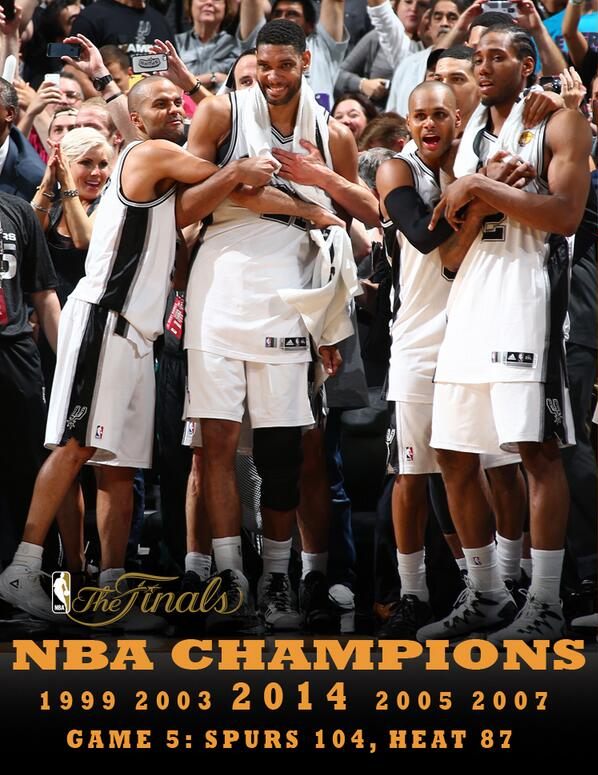 NBA is no Scrooge and the yearly salary of these top athletes will make your back break working for it for a lifetime. Here’s the top 10.

BEIJING, CHINA – OCTOBER 15: Rudy Gay #8 of Sacramento Kings looks on during the 2014 NBA Global Games match between the Brooklyn Nets and Sacramento Kings at MasterCard Center on October 15, 2014 in Beijing, China. NOTE TO USER: User expressly acknowledges and agrees that, by downloading and/or using this photograph, user is consenting to the terms and conditions of the Getty Images License Agreement. (Photo by Lintao Zhang/Getty Images)

Yup, don’t look now. But Rudy Gay’s taking the big slice of the pie. Makes you wonder how did these NBA owners do their math. Talk to the accountants. Straight up, there’s no Kevin Durant on this list or Blake Griffin for that matter.

Of course, Gay is an amazing player averaging 18.2 in his career. Fact is he even outdid himself last season taking an average 20 points per game for the Sacramento Kings. Not bad.

Last season may not be the best showcase for Deron Williams. From an average 18.9 PPG he dropped to 14.3 and his assists also tells a similar tale decreasing every season since 2010-11. Owe it to his chronic ankle problems and a slew of absences due to it.

A fully-recovered Williams is of course a big threat in the court. And that is the grey area right there. You see, the 30-year old baller is just recovering from surgery to both ankles. And you’d wonder, what went on behind those brilliant accountant’s mind.

Well, value-wise there is no question about how the Clippers captain falls in the team roster. His production and more importantly his leadership is key to the whole bunch getting to their first ever Larry O’Brien trophy.

Nearly got it last season. Just one minor stumbling block: KD and the gang.

SALT LAKE CITY, UT – NOVEMBER 5: LeBron James #23 of the Cleveland Cavaliers takes a free throw against the Utah Jazz at EnergySolutions Arena on November 5, 2014 in Salt Lake City, Utah. NOTE TO USER: User expressly acknowledges and agrees that, by downloading and or using this Photograph, User is consenting to the terms and conditions of the Getty Images License Agreement. Mandatory Copyright Notice: Copyright 2014 NBAE (Photo by Andrew D. Bernstein/NBAE via Getty Images)

Wait what? The great LBJ, destined to be the next Michael Jordan (I doubt), is not the top of the list.
There is no question about the King making it to the list but we are talking about strictly pay-out here. If all the endorsements are to be factored in hell, LBJ and KD would trump the rest. Get the drift, amigo?

And yes, Cleveland is not the biggest franchise in NBA history so that too matters.

And in a reversal of sorts the Miami 3rd man in the last season outranks the King. But of course, Bosh can hold out on his own as he is not only 2-time NBA Champion, he’s also 9-time All Star.

So the stage is set for Bosh to show everyone what stuff he’s really made up of with all his mouth talking about being sidelined during last season. Well, he better give some space to LBJ or he’s going to be sideswept by force.

Superman’s taking in a huge payout. And we’re all in agreement. He should. With all the weight on his shoulders. And my, what big buns you got there Dwight. Did you get that in the gym or you’re just plainly a cut above the rest.

Still without the most sought-after NBA ring, big man 6’11” Dwight has a lot of proving to do this season. He may have things all set for him as he just had a successful back surgery. Yet, you know what they say about back problems: Once there, they never get to go away.

Here’s another guy who in a given day could outshine a Lebron or outwit a younger KD but Carmelo’s just turned 30 and so far the NBA trophy has slipped through his hands a number of times already.

Seriously, do you know this guy? Perhaps for truly die-hard Pinoy basketball fanatics. But for most every Juan in Planet Philippines, this guy’s but an inkling of what KD or Garnett is to Filipinos.

And he’s no rookie too as Joe is already entering his mid-30s stage at 33 years old. Put in another A-lister Deron Williams who also plays for the Nets and you could get your hopes higher.

Feb 9, 2015; Miami, FL, USA; New York Knicks center Amar’e Stoudemire (1) adjusts his glasses before returning to the game during the second half against he Miami Heat at American Airlines Arena. Miami won 109-95. Mandatory Credit: Steve Mitchell-USA TODAY SportsStunned? Me too. But it’s curtains call for the veteran player. It’s do or die. This could be his last season and it better be the best in his career. You can say the Stoudemire if but younger would be exact fire that the trophy-less Carmelo would need. But who knows?

Big man Amar’e may find a magic potion to shelf his long laundry list of injuries. You know what Michael Jordan said, “Better to fade away than to be forgotten.” Did I quote that right?

And finally drum roll please. The highest-paid salary-wise in the NBA is Kobe, yes you hear me that is the great Kobe. The pay cut would certainly appear justifiable a decade ago when the 36-year old is at his prime.

But today, Kobe with 5 NBA titles and 2 MVPs is a sad reminder of his old self. True. He clocked in quite an impressive run in the first few games recently. But another injury could be the final bell for the future Hall of Famer.

Fact is, given his dismal record last season, getting the Lakers to the play-offs would be nothing short of a miracle for Bryant. That’s why I love Michael Jordan. In business and as an athlete he just knew when to call it.

Start the conversation, drop your 2 cents in the comments section below. We do not think these numbers give many more talented players justice, if that’s what you want to know.

And if you have to push some buttons, push the ones below. The Quick Share ones should light your social media on fire.