10 Deadliest Places in the Philippines

The people, culture, natural resources, and beautiful places have given Philippines a good name across the globe. But aside all its glory, there are also “danger zones” in living or travelling in the Philippines. 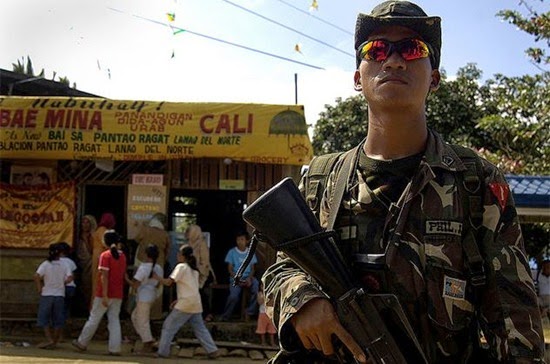 Traffic violations such as overspeeding, reckless driving, and jaywalking have led to many accidents, some leading to deaths in our highways. In fact, there have been reported 745 hit-and-run cases causing traffic accidents in 2012. On the other hand, motorcycles accidents are increasing every day. With over 3.4 million motorcycle users in the Philippines, an average of 16,208 accidents is recorded every year. 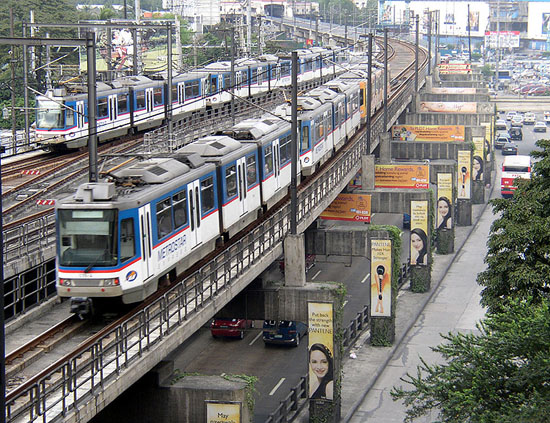 To avoid traffic jams, the MRT has become an economical solution for commuters. However, our trains have depreciated over time with poor maintenance from operators. With hundreds of passengers overcrowding every day and terribly conditioned engines causing transport delays, our transit has now become unsafe to Filipinos. In fact, last August 13, 2014, MRT 3 got derailed, injuring many passengers and toppling a post that collapsed on a car. 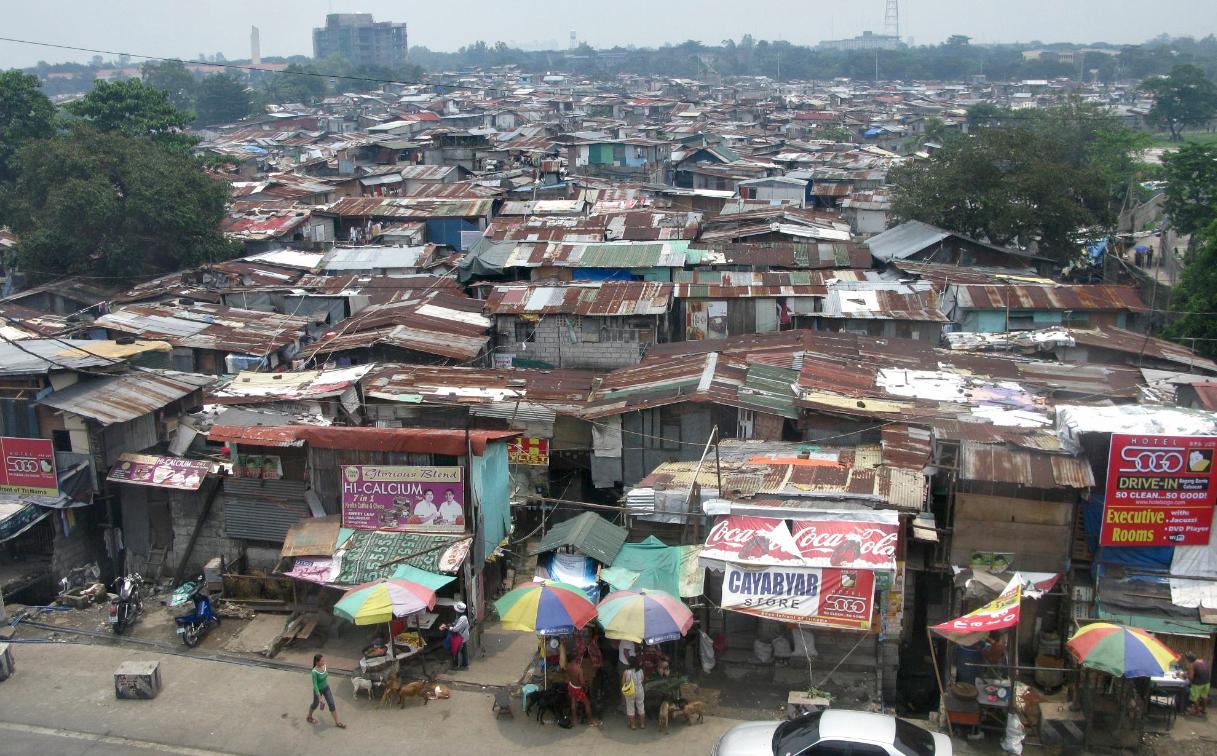 The issue of “squatting” has been a phenomenon in the Philippines since more than 50 years ago. In Metro Manila alone, MMDA’s records show 2.8 million Filipinos are informal settlers in 2010. They are many reasons why living in the slums is hazardous. Congestion has caused poor sanitation leading to various diseases especially for children. Fire accidents have also led to numerous deaths and property damages because firefighters cannot go through narrow pathways. But the greatest danger in these areas is the rising criminal rate including cases for murder, drug pushing, and gang fights. 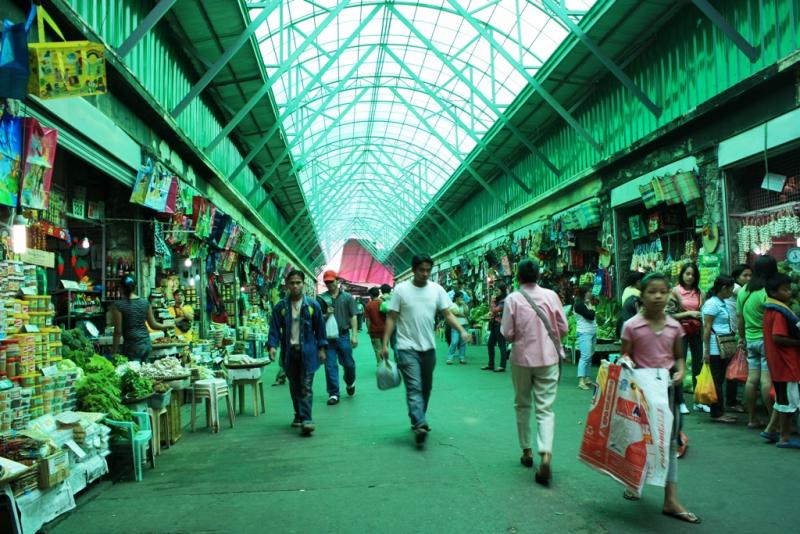 Buying groceries and other commodities in the public markets, locally called “tiangge,” is the best way to get cheap trades. But these are also dangerous places with prevalent robberies. Though a huge sea of crowd can give a sense of security, you have to be extra careful because you will never know if a conman is on the lookout for his next victim. Philippines experienced a lot of typhoons over the year, and it is more hurtful to know that floods and storm surges led to unexpected fatalities. Typhoon Yolanda was the worst disaster to strike the Philippines that affected 1,473,251 families and ended with 6,300 loss of lives. 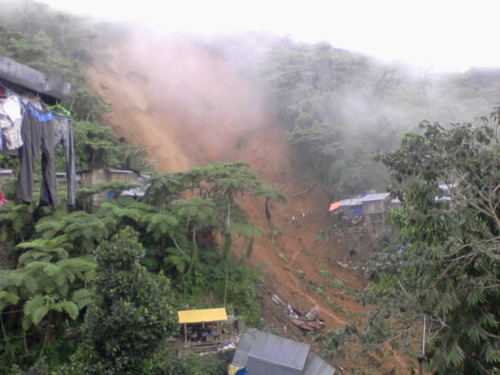 Philippines also has many reported landslide disasters over the years. Back in 2006, a deadline landslip occurred in St. Bernard, Leyte, following a 10-day heavy rainfall and minor earthquake (magnitude 2.6 on the Richter scale). This even led to a burial of a local elementary school while still holding class and full of children. Illegal logging and mining are main reasons why landslides occur. 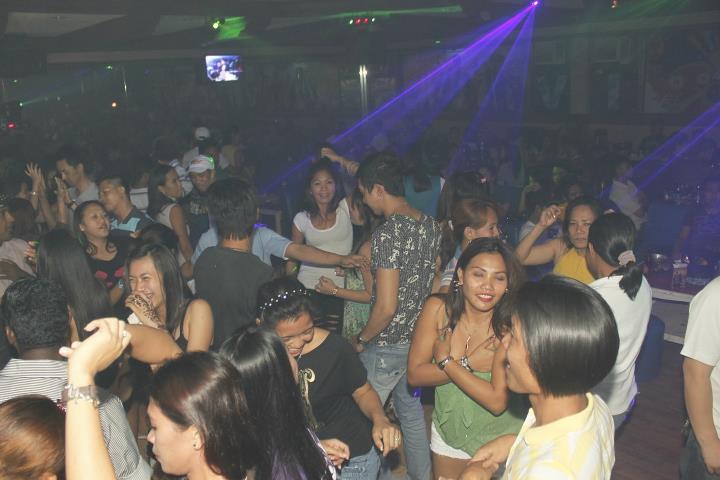 Filipinos love to hang out at concerts and parties. But sometimes parties get so rowdy and crowded. Too much booze and even drugs create uncontrollable tempers leading to fights and, worst case, deaths. 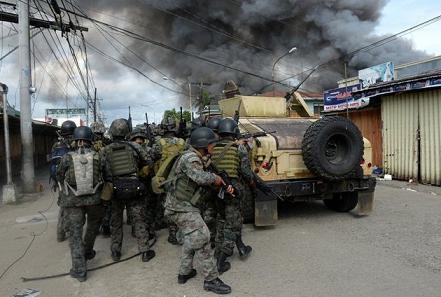 The war in Mindanao has been a national security issue in the Philippines over the past decades. In fact, foreign embassy travel recommendations suggest that tourists avoid travel to this Philippine region. With many reported hostage takings, bombings, and other terror-insurgencies, Mindanao is somehow put in a bad light. The Zamboanga City crisis in 2013 caused displacement of 100,000 people, closure of the Zamboanga International Airport, and deaths of several civilians. Prison houses criminals, so it is a given that safety will always be an issue in this place. However, the condition of Philippine prisons is a lot worse. Use of illegal drugs, smuggling of contraband items, and corruption of jail personnel are rampant; and gang fights among inmates have led to many deaths. Prisons also have gotten overcrowded with 22,000 inmates stuffed in a facility for 3,000. Taking the bus is considered as one of the most dangerous public utility vehicles in the country. Not only do bus drivers recklessly drive, but buses are most often overloaded, which put passengers’ lives at stake. Statistics even show that there 10 bus accidents hit Metro Manila every day.