Most Annoying Pinoy Facebook Habits You Should Stop Doing Now 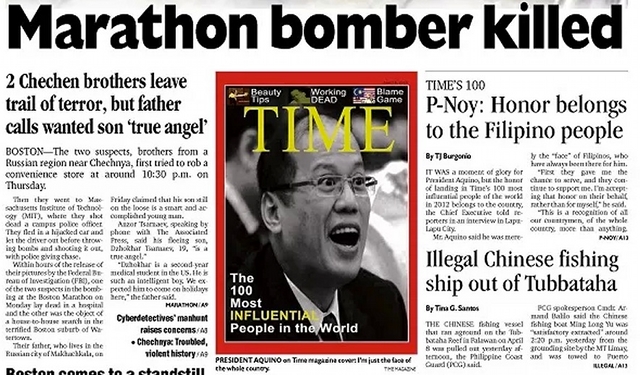 Posting misleading or false information online may be done unintentionally, but c’mon, there’s Google to verify the truthfulness or falsehood of something. Sadly, Pinoys seem to have a disability in distinguishing between satire and truth.

But really, if no less than the respectable Philippine Daily Inquirer can fall for fake information, how much more the average Juan de la Cruz?

If you’re into disseminating false or unverified information in your Facebook, stop. Even for the sheer fun of it, don’t do it because some false information can scare people to death. Just imagine the unnecessary trouble people go through when they’re scared, and over what – some Facebook joke? The “Like” and “Share” buttons are there for us to click whenever something is praiseworthy and share-worthy. Media files of deaths and illnesses can be very disturbing to some people, while propaganda and chain messages are outright annoying.

There’s no “Unlike” icon? No problem. Ignore the post and scroll down. Sadly, we Pinoys still fall for hoaxes and satires, and unmindfully share or like stuff we know nothing about. Are we truly a bunch of unintelligent Facebook users? Well, we are if we continue liking and sharing disturbing posts without understanding its effects on others. 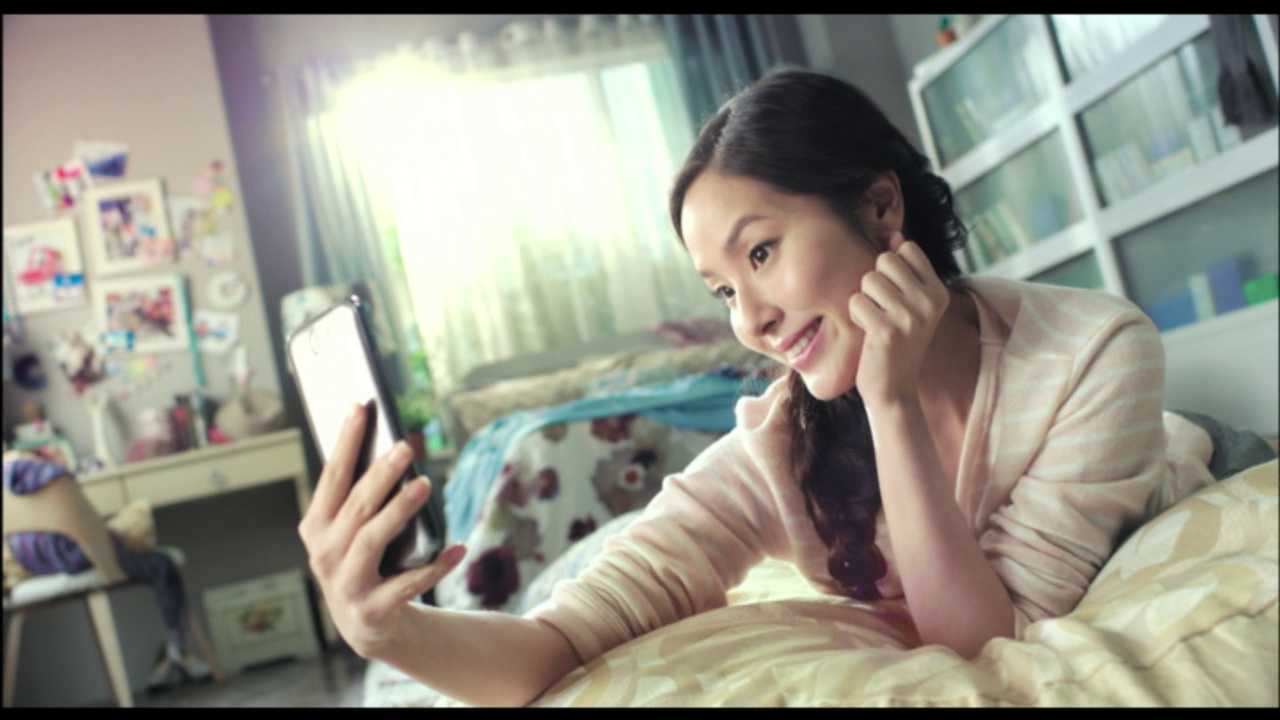 Our obsession with social media and selfie-taking has turned our country into a selfie nation. Time Magazine’s study in March 2014 named Makati and Pasig the “selfiest” cities in the world, outscoring Manhattan and New York with 258 selfie-takers per 100,000 people. The Queen City of the South trails behind at number 9.

But let’s not get too excited about this, though. According to developmental psychologist Dr. Maria Paz Consolacion Manaligod, selfie-taking is a sign of an attention-seeking and self-absorbed behavior, although she said that each one has her or his reason for posting selfies. But hey, whatever your reason is, remember too much selfies is really annoying. [http://www.mb.com.ph/selfie-nation/]

#4 Inducing Comments and Likes via Vaguebooking 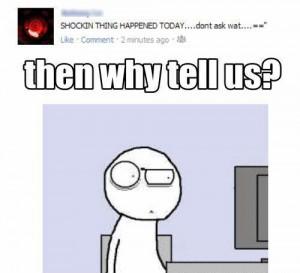 You probably didn’t know it, but you may have vaguebooked at least once. Vaguebooking is the intentional posting of unclear status update, or a blind item, like writing a cryptic message that only you or a few other people understand. Unspecific status updates can be annoying, if not damaging, especially because it induces other people to make wrong assumptions. If you really don’t want other people to know, then keep the gossip to your chosen audience (you know, PM or group chat?). We can’t stress this enough. 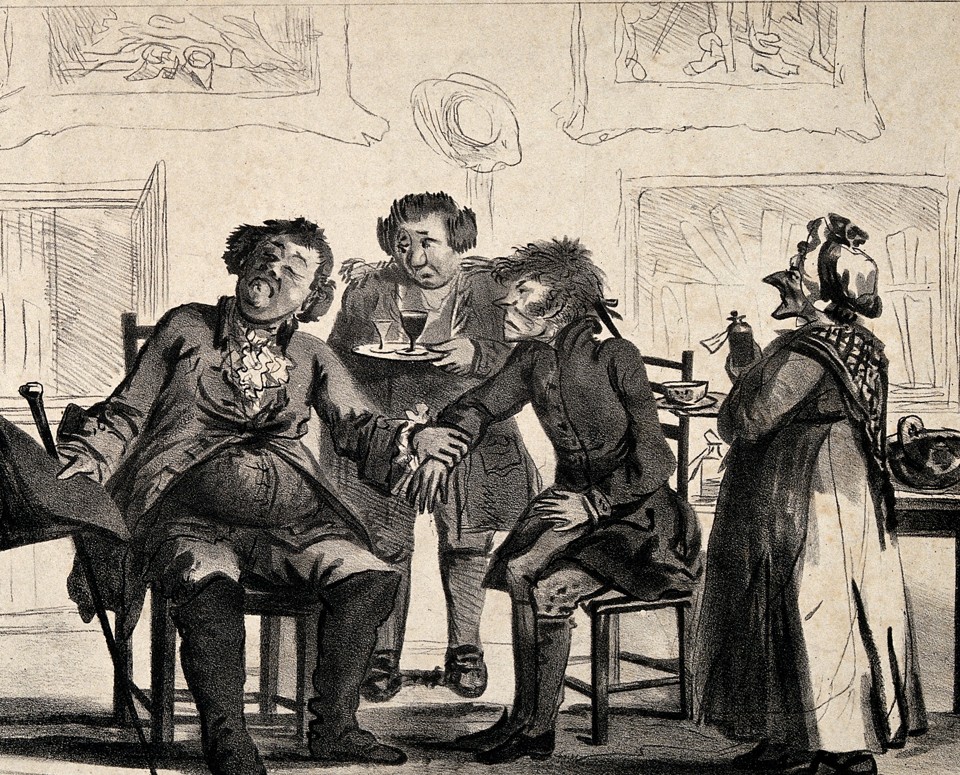 Oxford Dictionary defines humblebrag as “an ostensibly modest or self-deprecating statement whose actual purpose is to draw attention to something of which one is proud.

Humblebrag is modernized false modesty, a by-product of the proliferation of social media. Pinoys are generally inept at accepting praise, and often find ways to downplay their accomplishments. But you know what’s worse than a braggart and straightforward narcissist? Right – it’s the humblebrag who disguises pride with false humility. 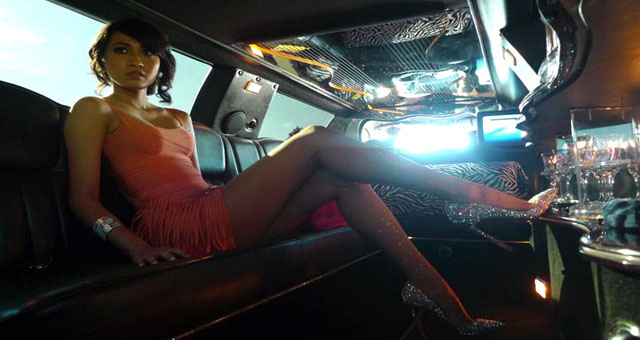 So what if you’re friends with these famous personalities? So what if you live in a large house at some upscale village or drive a posh car? Do you really have to boast about your wealth to all of your Facebook friends, and to the rest of the public? But wait, wait, wait. Aren’t the financially lucky ones too scared to even advertise their affluence? Well, don’t be surprised if one day, you’re going to be kidnapped or robbed. But, then again, is that really your car?

#7 Posting Messages in ALL CAPS

ALL CAPS MEANS YOU’RE STRESSING A POINT OR SHOUTING (ANGRY). BUT PLEASE LIMIT CAPITALIZED STATUS TO A SHORT SENTENCE OR A TITLE. A 1,000-WORD STATUS POST CAN REALLY BE ANNOYING AND BLINDING TO READ. WE’RE GUESSING YOU’RE ALREADY SICK OF READING THIS PARAGRAPH, BUT GUESS WHAT – IT’S ONLY 50 WORDS! 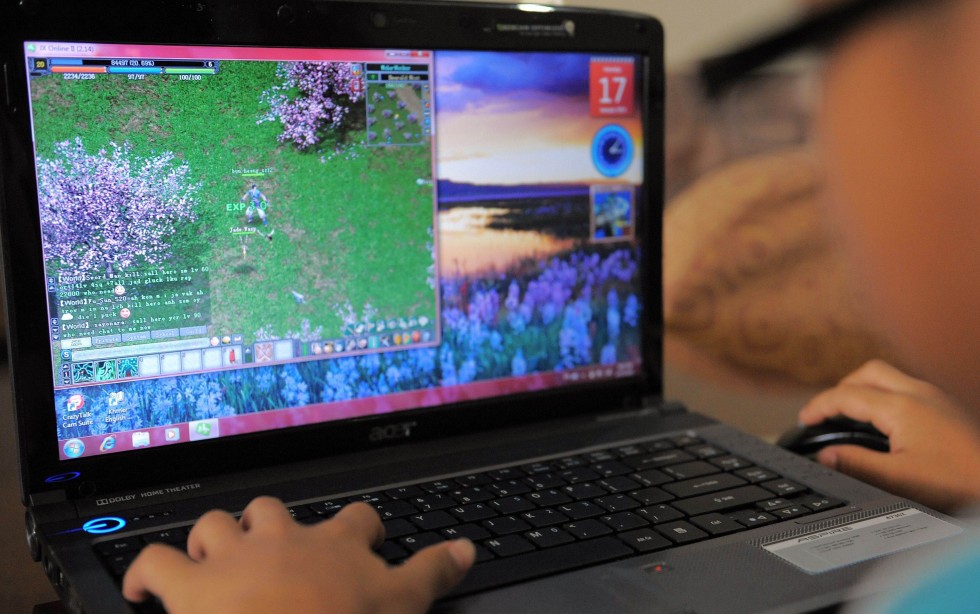 Not everyone on Facebook has time or fancy for those online games like you do. So whenever you send non-gamers requests for help with your games, you can only hope they’d ignore it. Unfortunately, game alerts and requests are a nuisance to those who don’t have anything to do with those games, especially when they come in a series of annoying pop-ups or alerts that drown more important notifications. 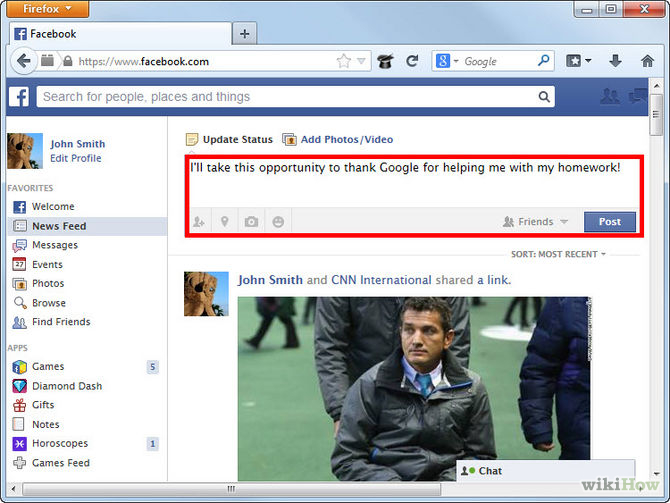 It’s annoying to read status updates that are so compressed and crypted, they’re so hard to read. Some write FB status like a tweet and forego all the vowels, although verbose status updates are as boring and annoying as those short, tweet-like ones when both are that bad to read. Some just fail to use the auto-correct feature, hit post, and never even bother to edit a badly written piece of annoying crap. We’re not trying to be perfectionists here, we’re simply reminding Pinoy Facebook users out there that if we can write it more properly, why not? For help with writing good Facebook status updates.

Note: Word limit for Facebook status is at 63,206 characters, truncated at 477 characters. One can literally post a short novel for a status update!

#10 Liking Their Own Status or Posts 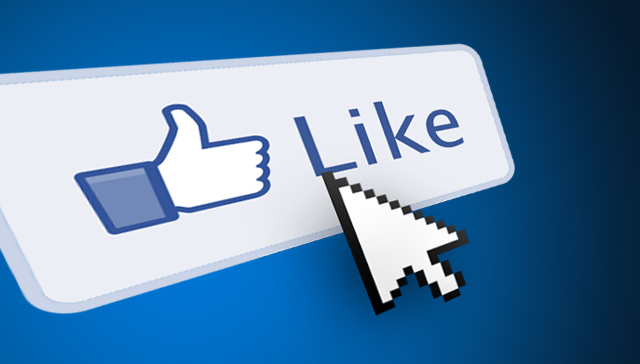 Perhaps the most annoying thing a Pinoy or any Facebook user could do is to like his or her own posts. Why, are people too hungry for attention or driven by the number of likes gained that they hit the “Like” icon to boost the likeability of their very own status updates?

Well, we can understand if people are liking their own statuses for the sake of building their online business network, but even social media advertisers refrain from liking each and every post and photo they upload. Spamming is annoying enough. Don’t overdo the art of high-fiving yourself. Learn the art of liking your own status.

Are you guilty of any one or more of these annoying Facebook habits? Who isn’t? At least we now know we’ve been a nuisance to our Facebook friends, and have the option to quit the habit. Easy said than done, right? Share your thoughts with us by sending us a comment.