Talent is innate in every Filipino. In fact, it is one of the things that leave a mark around the globe. And some of them have somehow carved their names in none other than Hollywood. 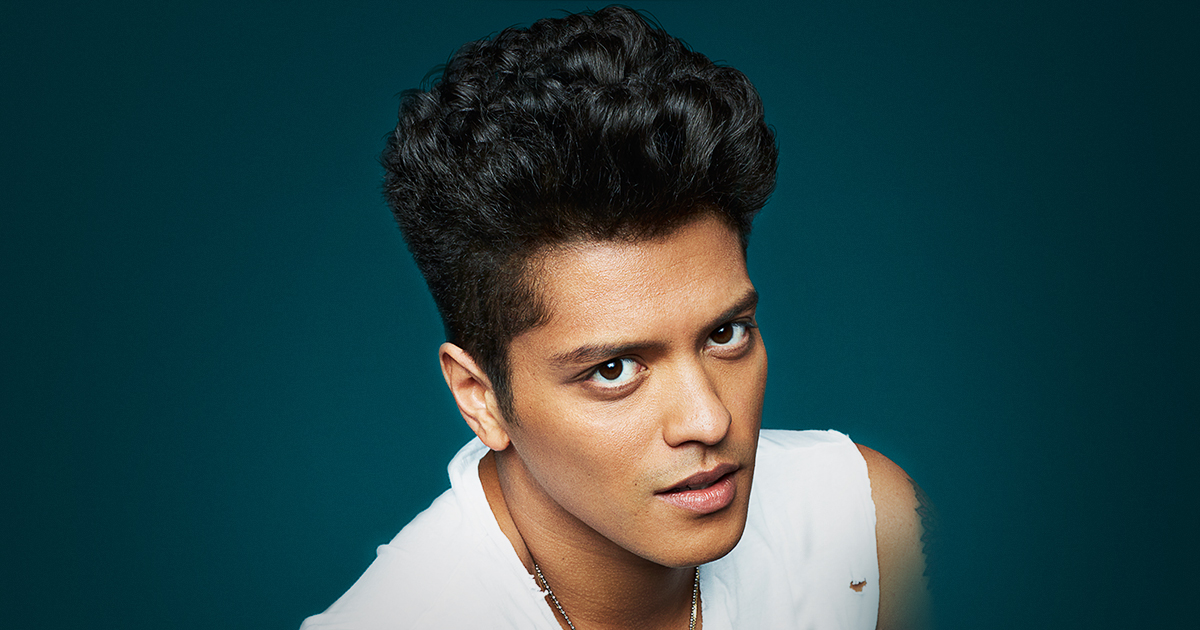 Bruno Mars is amazing just the way he is, and that includes him being Filipino. This Grammy Award–winning singer and songwriter was born and raised in Hawaii to Pete and Bernadette Hernandez. His father is Puerto Rican while his mother is Filipina. Some of his greatest hits include Grenade Nothin’ on You, Marry You, Billionaire, Grenade, and Just the Way You Are.” 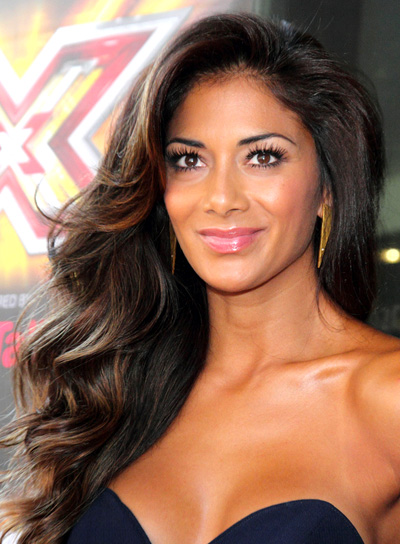 Nicole Scherzinger was also born in Hawaii to a Filipino father and Hawaiian/Russian mother.  Her career soared high when she became the lead singer of an all-girl pop group, the Pussycat Dolls. Their music franchise was launched in 2003 but even if they disbanded in 2010, it did not stop them into breaking into Hollywood and becoming one of the best girl groups of all time. Pussycat Dolls sold over 54 million records all over the world. 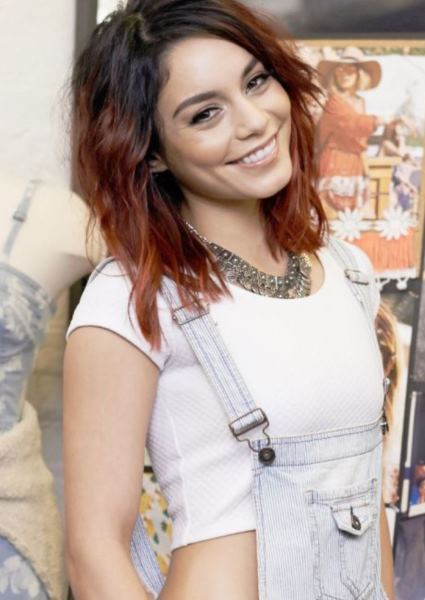 Now who have not fallen in love with Troy and Gabriela in Disney’s High School musical? Gabriela, the other half of the tandem, was played by Vanessa Hudgens who happens to have Filipino DNA. Her father is Irish/American while her mother is Chinese/Filipino. Vanessa was considered one of the richest teen stars during her time because of her popular stint in High School Musical. Since then, she has starred in more mature roles in movies such as Sucker Punch, Beastly, Gimme Shelter and Spring Breakers. Hudgens found her mark in theater with her Broadway debut in Gigi. Selling more than 100 million records worldwide and making huge hits such as Hero and Bailamos, Enrique Iglesias is undoubtedly the King of Latin Pop. But what is makes it more amazing is his Filipino origin: his mother is Filipina journalist and socialite Isabel Preysler. 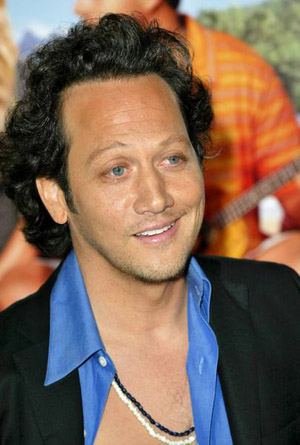 We all know him from his comic antics from Deuce Bigalow: Male Gigolo, Hot Chick, and 50 First Dates. Rob Schneider has invaded Hollywood with his comedy. What many people probably don’t know is that Schneider has Filipino blood, with his maternal grandmother being Filipina. Lou Diamond Philipps was born in Subic Bay Naval Station in the Philippines, the same place where his Filipina mother met his father who was working as a navy officer that time.
His career breakthrough was his starring role in 1987’s La Bamba. He also won and received nominations Golden Globe and Tony Award. He has been an active supporter of HR 4574, the Filipino Veterans Equity Act of 2006. It is a law that aims to provide the same benefits to Filipino World War II veterans who served with the United States as those given to other U.S. World War II veterans. 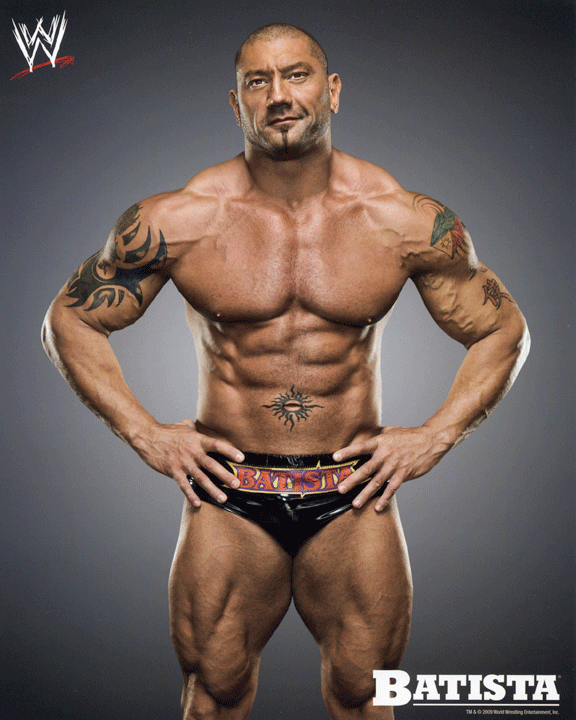 Batista started his Hollywood career as a professional wrestler in the World Wresting Entertainment (WWE). During his wrestling stretch, he bagged five heavyweight championships, three world tag team championships and 2005’s Royal Rumble ultimate winner. Many other doors opened for Batista, including being part of box office hit Guardians of the Galaxy, starring alongside Chris Pratt, Bradley Cooper, Zoe Saldana and Vin Diesel.
His father, David Michael Bautista, is Filipino while his mother, Donna Raye Bautista, is Greek. 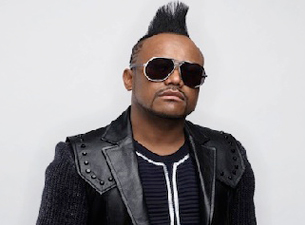 Allan Pineda Lindo or better known as Apl.de.ap is a member of the Grammy-award winning group, Black Eyed Peas. They’re widely known in the world of rap and hip-hop, selling more than 76 million records. Apl.de.ap’s early years were far from the Hollywood glamour he is experiencing now. He was born in Angeles City, Pampanga to a Filipina mother. He never met his father, who was a U.S. serviceman, who left them as soon he was born. Apl.de.ap had an impoverished childhood but that did not hinder him to attain success. He was brought to the United States by his adoptive father, and everything else was history. 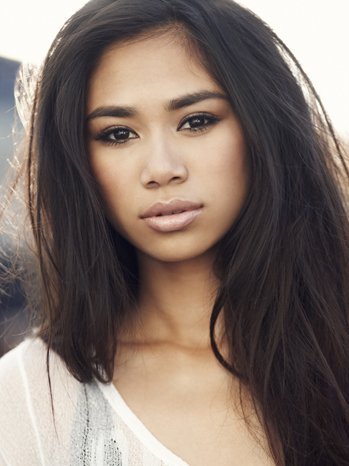 Jessica Sanchez may have ended as runner up in American Idol’s 11th season, but she will always be a winner in every Filipino’s heart. Born and raised in California to a Filipino mother and Mexican father, Jessica Sanchez discovered her love for singing at a young age of 2. At only 11 years old, she competed and wowed the crowd in America’s Got Talent. 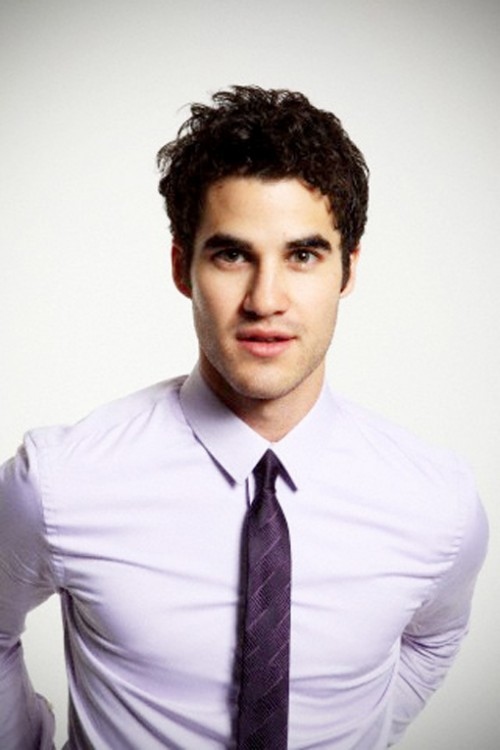 Who could ever forget the infamous cover of Katy’s Perry “Teenage Dream” in Glee TV series? No one could have done it better other than the Warblers and our very own Blaine Anderson, who was played by Darren Criss. He gets his Filipino roots from his mother, who happens to be a native of Cebu.