Pinoy Habits that Keep Us Poor

‘Insanity is doing the same thing over and over, and expecting a different result.’ ~ Albert Einstein The Philippines is a rich nation with loads of natural resources of export value, and yet we remain one of poorest in the world. Well, we do have a couple of bad habits sustaining our financial demise, and here are some of them in no particular order.

DISCLAIMER: This is meant for constructive criticism, as an eye-opener, and not to lambast Filipinos. 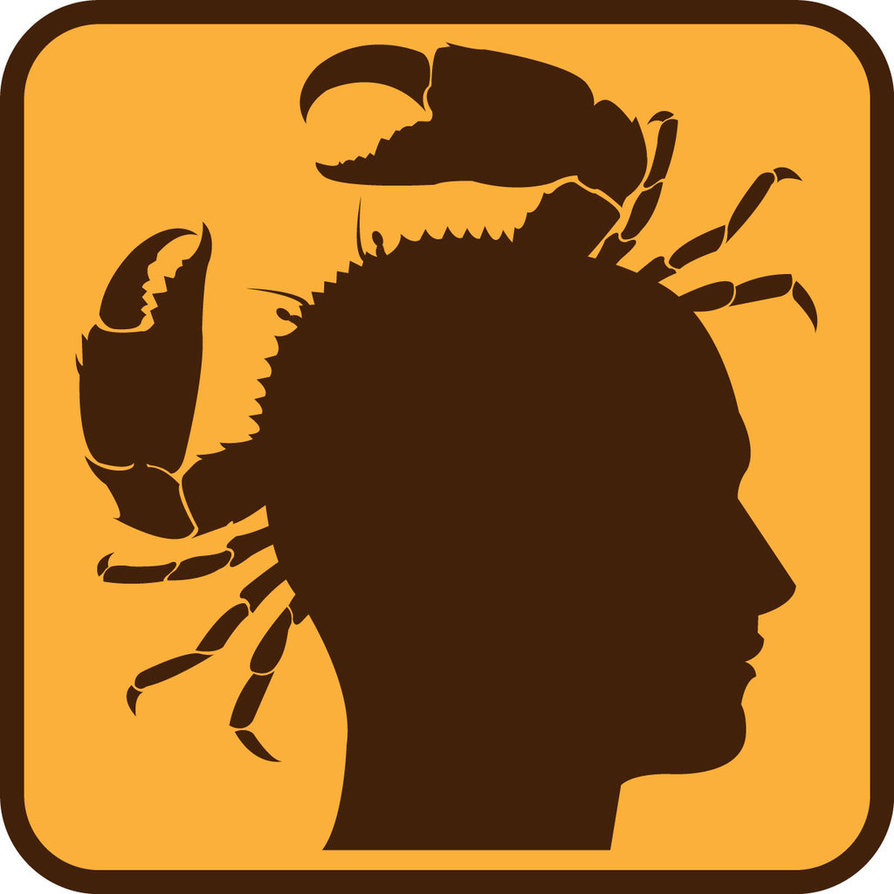 We like eating a good crab dish, but that’s no excuse for having a bitter competitive spirit. Why do we feel bad when others get ahead of us? We’re so desperate to build our images and we do so with such humungous effort, but at the cost of others. Yup, sad to say we’re a bunch of self-serving maniacs.

Procrastination is in our nature. We can’t get things done because we never lift our butts and get started. And if we do get started, we always find excuses at the height of the project (where we usually encounter challenges) and simply throw in the towel. Such a shame. Is this why government projects never get done? We Pinoys are so mindless of the future. Some of us, we lift things up to God, to rich relatives, or to a cartoon hero and say ‘Bahala na si Batman’ (It’s up to Batman). We vote without conviction but later on complain to the top of our lungs or through our fingertips. We think things will just fall into place, and if they don’t we grumble or simply take the bad outcome as our destiny. 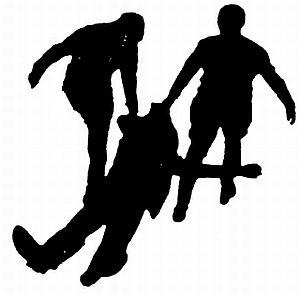 Though we’re a democratic country, we remain divided. The dissenting factors among us are our double standards, our racist views and religious fanaticism. We set high standards for others, become critical of their shortcomings, but lack courage in confronting our own mistakes. We’re consumed by stereotypical illusions, we fail to think outside the box. We’re stuck in the norm so we don’t stand out. If someone stands out, we put him or her down (crab mentality at work). 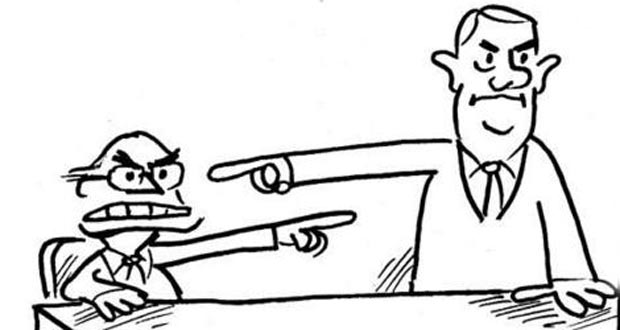 Change is never easy, so we don’t like it. But in some ways, we clamor for change, but never want it to begin in us. We never progress because we don’t do something about our situation. We play the blame game. We’re just going through the motions like all lab rats running around the maze, turning the wheel around, but never getting out. 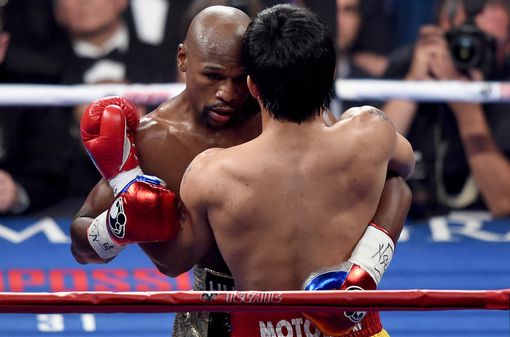 Filipinos, we have this distaste for confrontations because we’re so egotistic yet so emotional. We easily get hurt when told of a hard truth. That’s what we get for watching a lot of soap operas. Sad movies – yup, that’s our favorite right there. 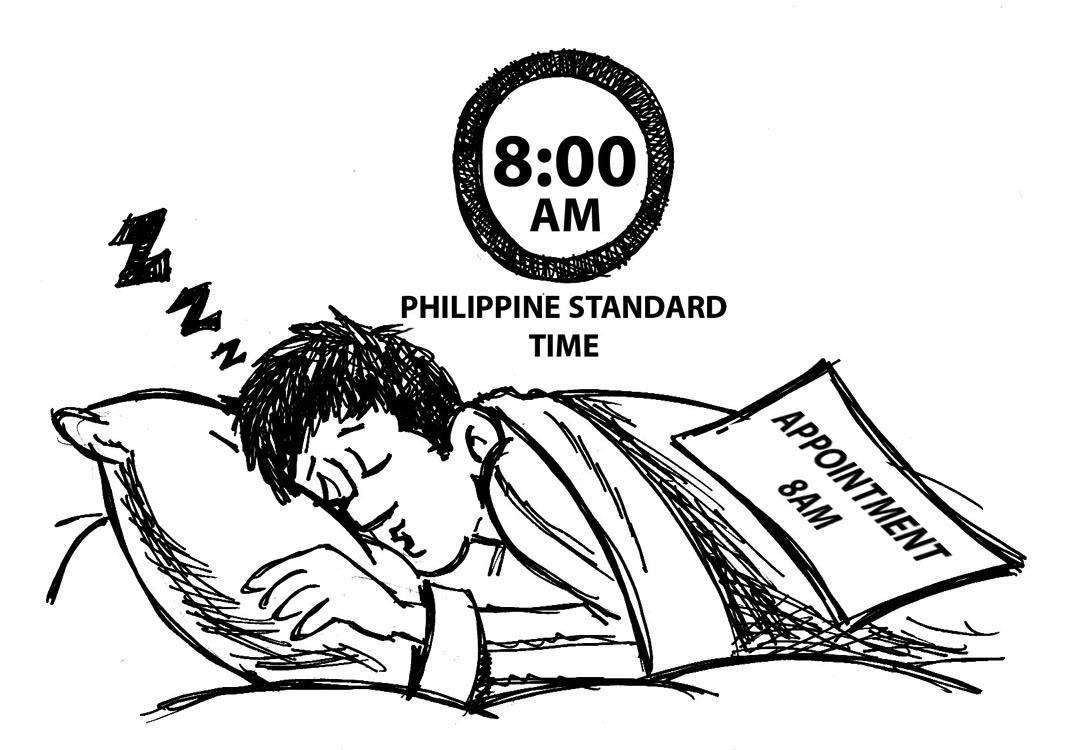 Filipino time carves a bad reputation for us, but we seemed to not mind. Instead, we make all sorts of excuses for being late. Why is it so difficult for us to be on time? Being chronically tardy is not entirely due to PH traffic jams, which is worsening by the way. Maybe we just don’t have any regard for other people’s time. Rules and regulations are necessary to sustain a civilized community. Sadly, we Pinoys constantly show just how undisciplined and rebellious we are. We throw garbage anywhere, we loiter, we J-walk, we speed-drive where we shouldn’t. We love to break rules, and try to get away by bribing authorities. 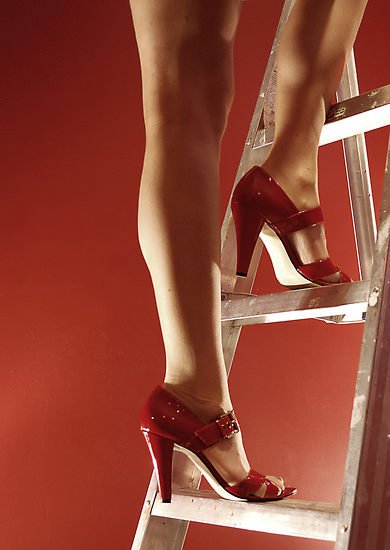 Pinoys like attention – ‘ epals’ (attention-seekers) as we call it. We are, after all, a selfie nation. We overspend on things that make us look affluent, when all the while everything was on credit. We are one-day millionaires, living paycheck-to-paycheck, often with overdrafts. We splurge on fiestas – feast today, fast tomorrow. And we wonder why we are poor. 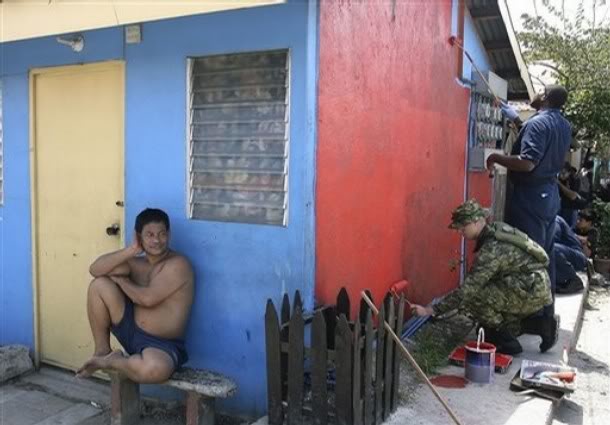 In the Philippines, you get up the corporate ladder because of WHO you know not of WHAT you know (nepotism). We are an independent country (had been for more than a hundred years actually), but we’re never free, at least, on the account of our parasitic mentality. We prey on our OFW and supposedly well off friends and relatives. As Juan Tamad (Lazy John), we like the free stuff; we like to beg. We have this sense of entitlement that makes us lazy.

Breaking habits is difficult but possible. Habits form after several repetitions, and they become embedded in our being that’s why they’re so hard to break. But if we want a different outcome, if we want to rise up from our situation, we need to break these old, bad habits that keep us poor.

How about you, what bad habits do you want to change?