No matter how crappy or cliché a movie may be, when there’s the ingredient of love and romance (you know, the kilig factor), we seem to fall for it like helpless preys. Yep, Pinoy moviegoers are like that, and that’s not entirely bad. We simply like to stay positive and hopeful that no matter the obstacles, love wins in the end. For those of us who can’t resist a heavy dose of on-screen romance, here are ten flicks you need to watch out for this year. 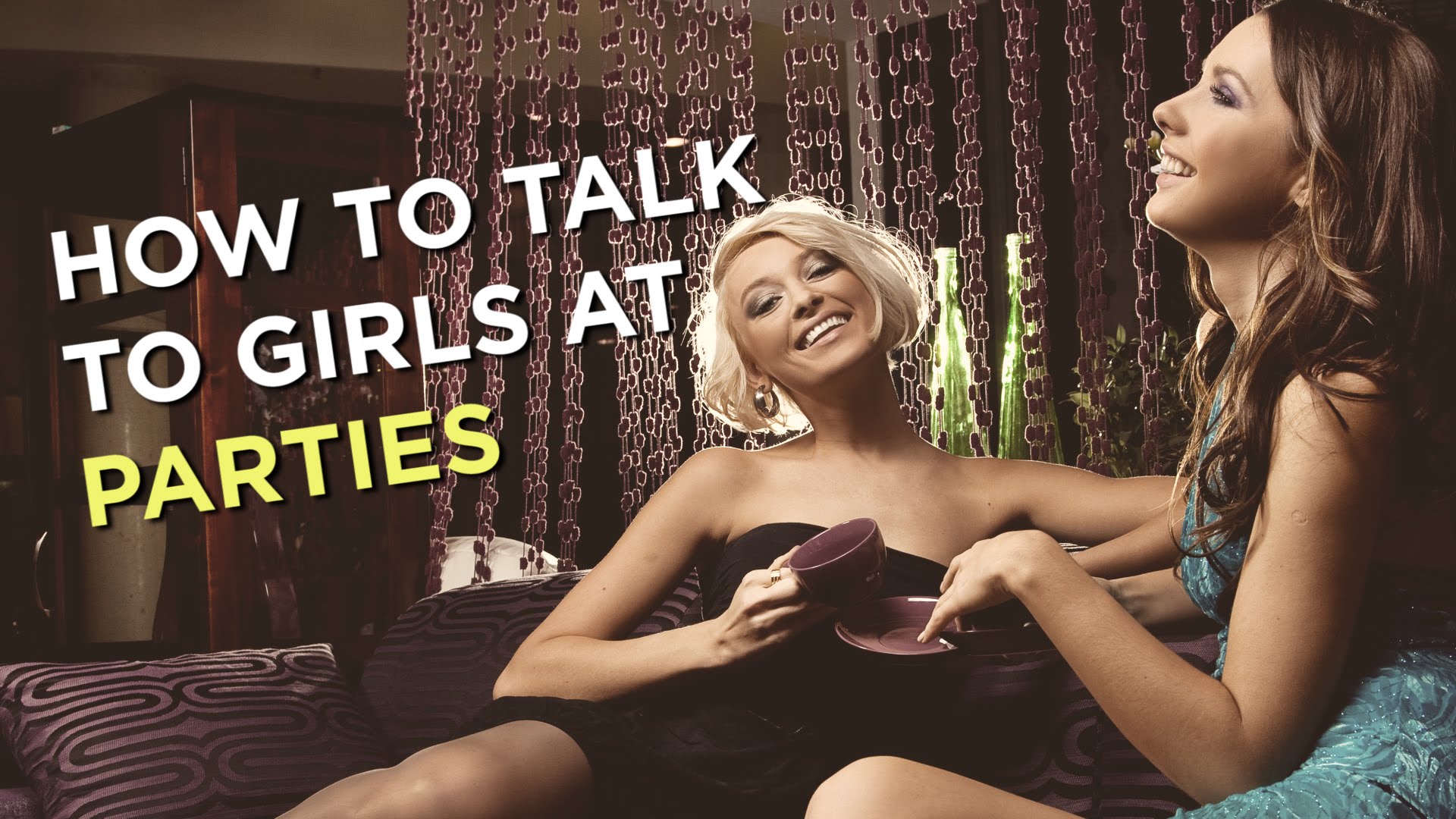 Largely based on the novel of the same name written by Neil Gaiman, this film centers on young boys experimenting their way into getting girls’ attention. Set in 1970s suburban London, it stars, of course, some of Hollywood’s prettiest women including Nicole Kidman and Elle Fanning. Torpe? Perhaps Alex Sharp‘s character could teach some of us how to make the first move. 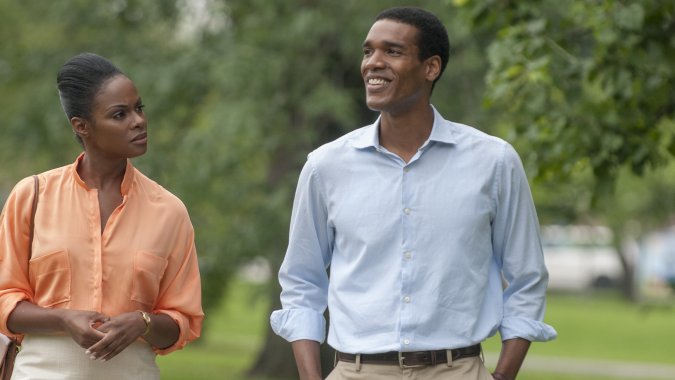 Love story between famous personalities and politicians such as Heart and Chiz, Jules and Assunta, Richard and Lucy have captured our hearts. How about that of US President Barack Obama and Michelle? Coming to cinemas late this month, Southside with You chronicles the couple’s first date and first kiss in the summer of 1989. At least the country can have a look at the romantic side of politics before the eventful May 2016 elections come. 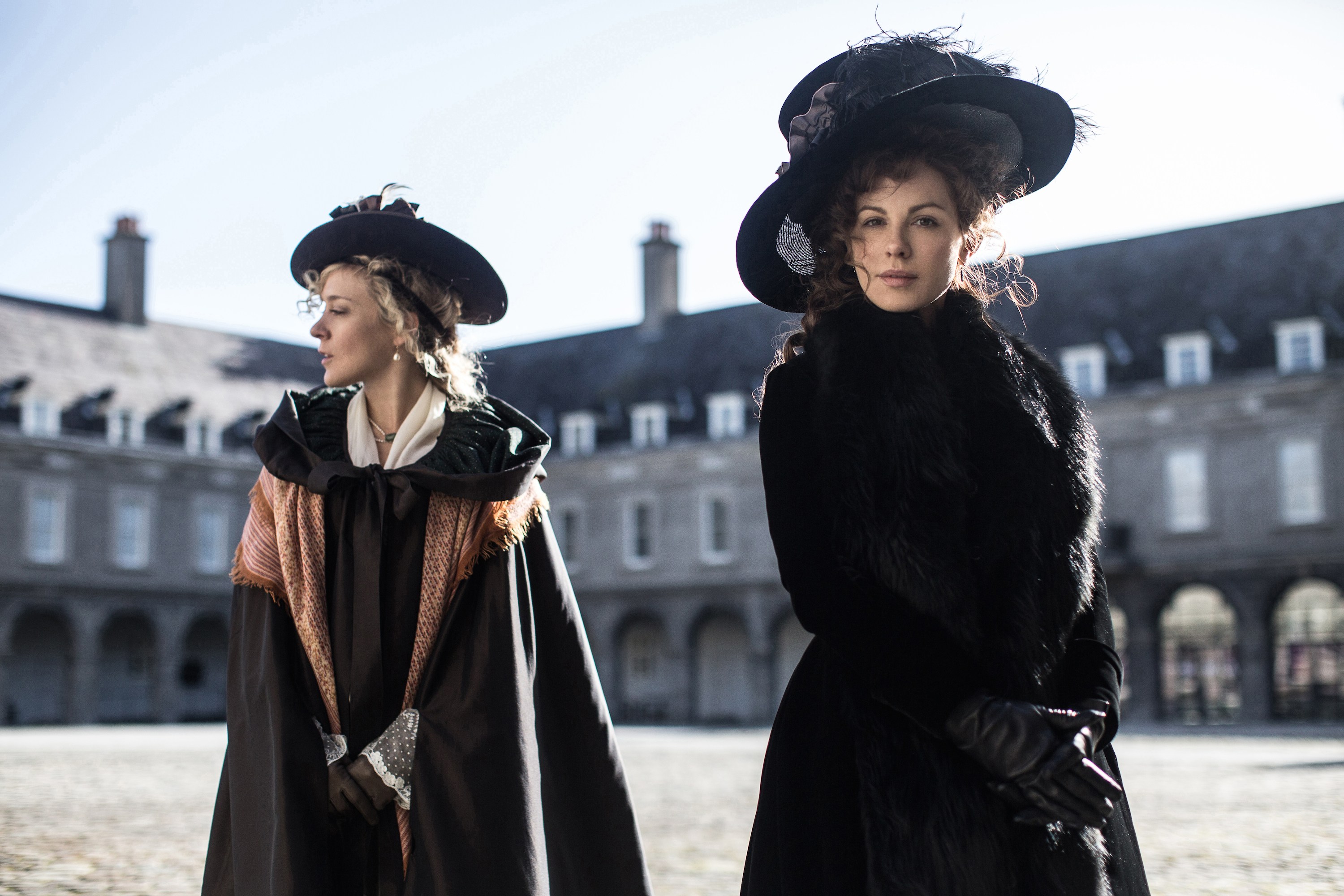 Jane Austen fans in the Philippines, this one’s for you. The title says it all, but being a period film with Kate Beckinsale in it makes it all the more a must-see. Kate plays a widowed socialite, Lady Susan Vernon, who seeks out a husband for herself and her young daughter amid rumors of her illicit affairs. 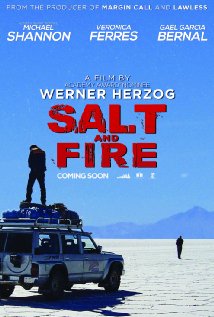 As a country dotted with fire-spitting volcanoes, Salt and Fire is sure to melt our hearts as the characters find their way into each other’s arms amid the eruption of a supervolcano. It’s one of those against-all-odds/end-of-the-world types of movies that keep us glued to our seats. The movie is set for release this year in Germany, but we Pinoys can always find a way to watch it, right?

Dakota Johnson returns to the big screen with another Valentine treat. This time, it’s nothing as dark as her Fifty Shades of Grey film, rather a full throttle on love and romance along with a generous serving of laughter. Rebel Wilson, Alison Brie, and Leslie Mann join her in this hilarious rom-com that teaches viewers how to be single the right way. 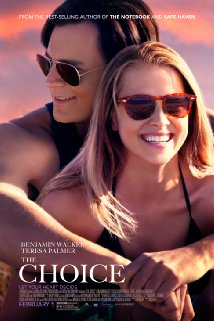 Many Filipinos just can’t get enough of Nicholas Sparks films no matter how cliché the plot may be, and so this year, we’re in for another helping. And The Choice is one relatable movie with neighbors falling in love and overcoming obstacles when one falls into a coma. Sacrificial love isn’t something new for Pinoys, so we can easily take the journey of watching and re-watching this one, along with consuming rolls upon rolls of tissues. We can endure months of tearjerker telenovelas, a hundred minutes of romantic drama is easy peasy. Emilia Clarke graces the movie theaters in this romantic drama based on Jojo Moyes’ 2012 novel of the same name. The dashing English actor Sam Claflin teams up with our beloved khaleesi and they surely make a great on-screen couple. No offense to Emilia Clarke-Kit Harrington fans! Anyway, this one is a love-conquers-all flick that we Pinoys would easily fall for, and with Emilia Clarke in it – there’s no way we’re missing out on this. 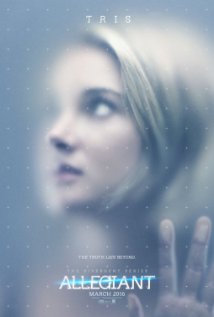 We adored Shailene Woodley in The Fault in Our Stars and in her previous Divergent films. Now she’s up for the third installment of the series, with her character Tris trying to escape the walls around Chicago with the handsomely tattooed Four played by Theo James. The Divergent isn’t officially about romance, but heck – there’s no denying how Tris and Four can give us the chills whenever they get cheesy. 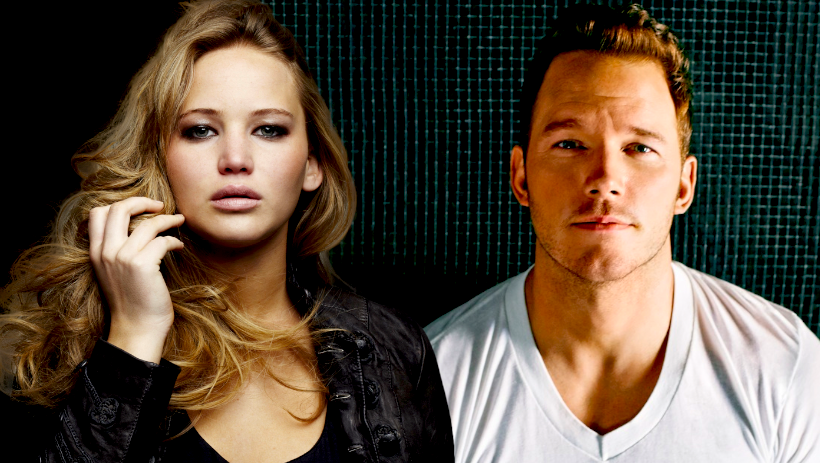 Osar-nominated director Morten Tyldum works together with two of Hollywood’s A-listers, Jennifer Lawrence and Chris Pratt in this futuristic film about a spaceship carrying thousands of passengers in hypersleep. The romance kicks in when two people wake up. 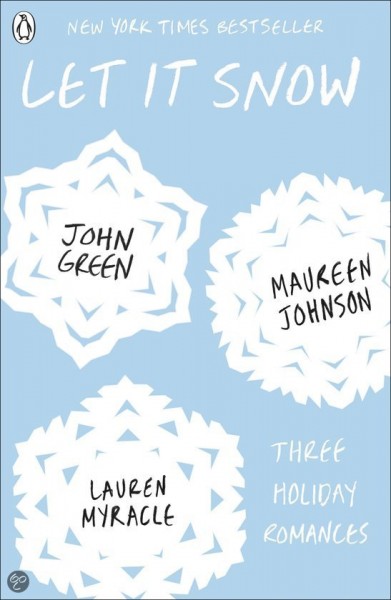 With Manila Film Fest set every December, a love story from Hollywood is always a welcome diversion for Pinoy moviegoers. Let it Snow tells of three love stories that happen during Christmas Eve. From the distributers of Love Actually and the writer of The Fault in Our Stars and Paper Towns, we can expect Let it Snow to be another cheesy movie we’d love to watch come the holidays.

Are you looking forward to any of these films? Which one and why? If we failed to mention some of your must-watch romance movies for 2016, let us know in the comments section below.