10 of the Oldest Facts in the Philippines

The Philippines has a rich and old history. Although there were already people inhabiting the islands for thousands of years, most of our written history began during the Spanish era. Their influence over us can still be see even in our modern culture. Below are some of the oldest facts in the Philippines. This list covers everything from cities, institutions, companies, and even our oldest vice. 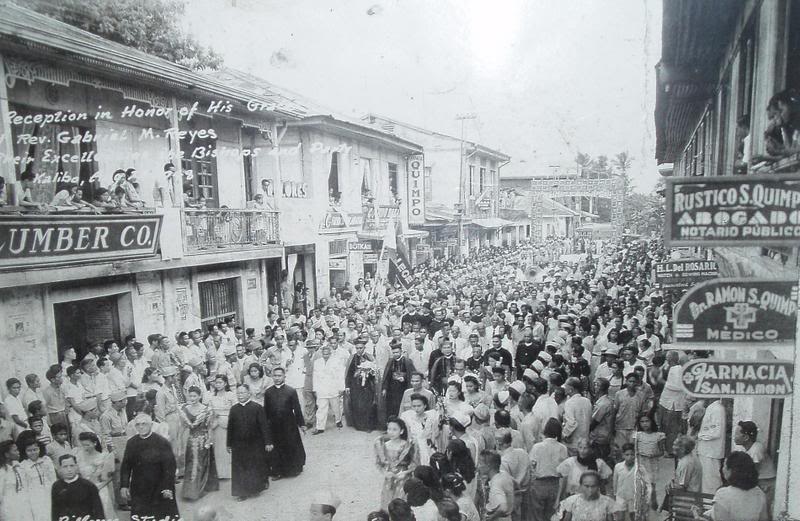 Originally called Minuro, Aklan in considered as the oldest province in the Philippines. Records say that the province was established during the early 12th century by settlers originating from Borneo. Datu Dinagandan, who established trade with neighboring islands, was the first ruler. Kalantiaw then grabbed the throne and his family continued to rule the province until the mid-14th century. 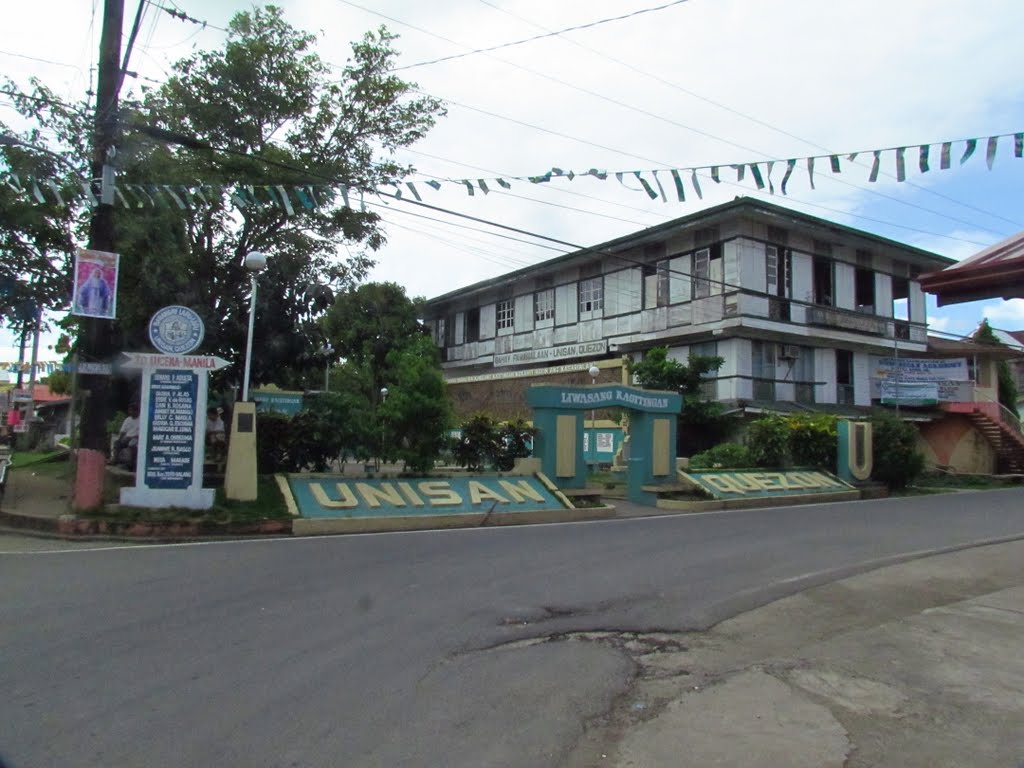 Unisan, in the province of Quezon, is said to be the oldest town in the country. The locals there claim that the town was established in 1521, making it 495 years old. According to the story, Ladya, a Malayan queen, founded the town. It was originally named Calilayan, but renamed Unisan in 1876. The town’s name is derived from uni-sancti, which is Latin for “holy saint”. 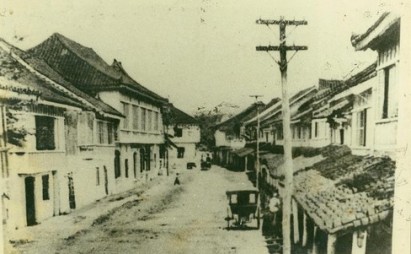 The oldest city in the country is Cebu City. Also known as the “Queen City of the South”, Cebu is where the first European settlers established a settlement. Historically, Cebu was the country’s capital until they moved it to Manila. Many of the country’s oldest structures and historical land marks, such as the oldest fort and oldest street, are also found in Cebu. Today, Cebu is a busy, urbanized city that plays an important role in the county’s economy and industry. 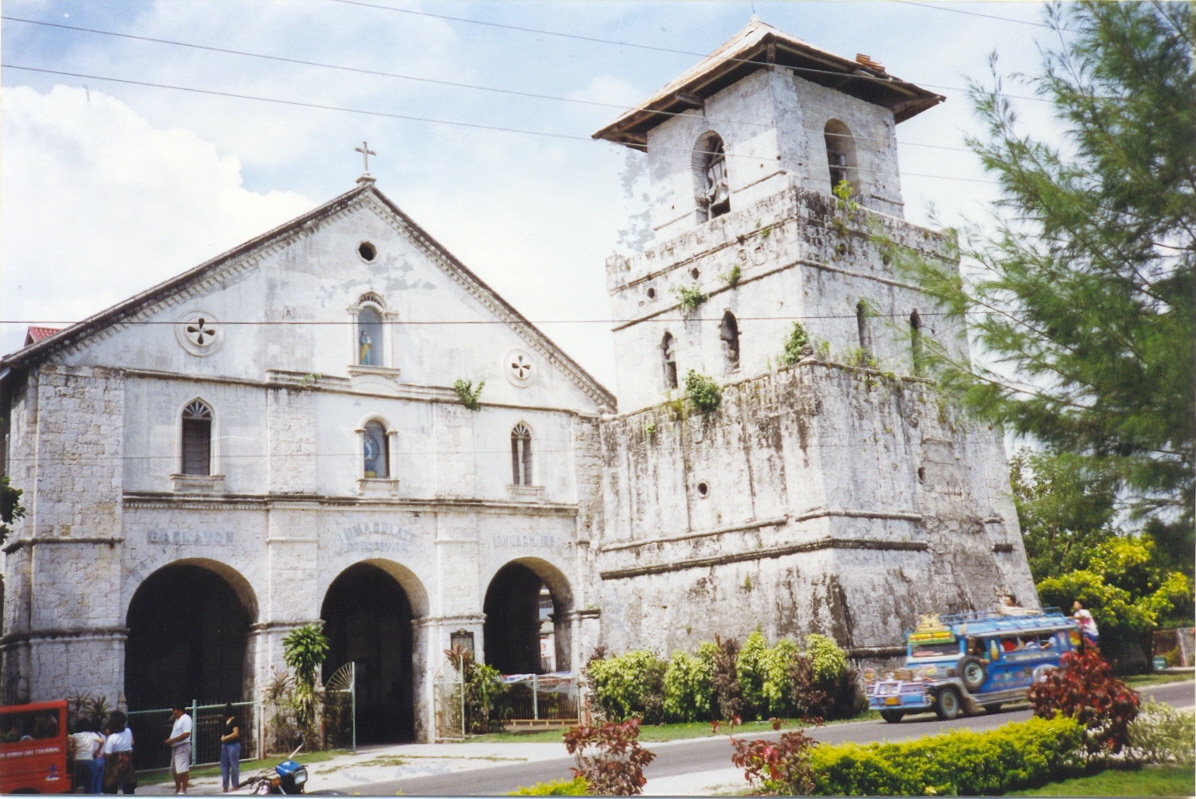 There is a debate over which stone church is the oldest in the country. Historians say that it’s ether the Baclayon Church in Bohol or the San Agustin Church in Manila. Many consider the La Purisima Concepcion de la Virgen Maria Parish Church, better known as the Baclayon Church, as the country’s oldest stone church. However, some church historians claimed that the cornerstones of the San Agustin Church in Manila we’re laid in 1571, giving it a 25 year head-start over the Baclayon Church, which was built in 1596. In 2013, Bohol experienced a magnitude 7.2 earthquake, which caused the bell tower and portico of Baclayon church to collapse. Restoration works are on-going to fix the damages caused by the massive earthquake. 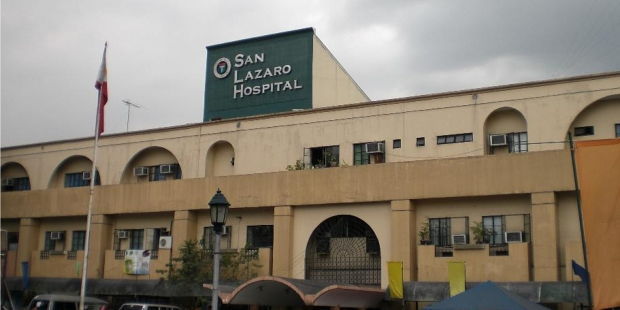 According to the historian Zoilo Galang, the San Lazaro Hospital is possibly the country’s oldest hospital. Founded during the mid-15th century, it served as Intramuros’ dispensary clinic. It was then turned into a hospital and leprosy center. After the Americans took over, it was converted into a contagious disease hospital. Presently, San Lazaro Hospital is a public hospital that provides free health care services to the underprivileged sectors of society. It’s also referral facility for communicable and infectious illnesses. They even provide assistance for infectious illnesses researches such as HIV, Hepatitis B and C, and Tuberculosis research. 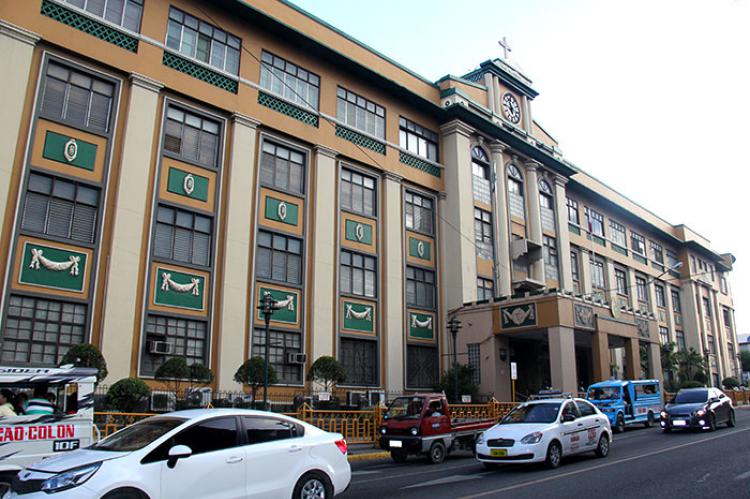 The University of San Carlos in Cebu City is widely considered as the oldest school in the country, as well as in Asia. Formerly named the Colegio de San Ildefonso, Spanish Jesuits founded the school in 1595. However, the University of Santo Tomas in Manila objects to this saying that Colegio de Nuestra Señora del Rosario, UST’s former name, was the first school in the Philippines. According to UST, the original USC had closed down due to the Jesuits’s expulsion in 1769. USC official persisted to their claim and even celebrated the school’s 400th foundation day in1995.

The Ayala Corporation is one of the biggest conglomerates, as well as the oldest company, in the county. Established in the early 1800 by Antonio de Ayala and Domingo Roxas, it was named Casa Ayala, and then Ayala y Compania before its present name. It started as a distillery and expanded to other industries. Today, the Ayala Corp. is the largest corporation in the country with $48.7 Billion worth of assets. It has companies and investments in real estate, banking and financial services, telecommunications, utilities, automotive, healthcare, education, business process outsourcing and IT, and nonprofit organizations.

Queen Isabel II issued a royal decree which founded the Banco Español-Filipino de Isabel II in 1881. The bank then issued the first currency notes, which was circulated the following year. In 1912, the bank was renamed Bank of Philippine Islands and is now the second biggest bank in the country in terms of assets. It’s owned by the Ayala Corporation, which shares a history with the bank. In fact, an ancestor of the Ayala’s, Domingo Roxas, was one of the first directors of the bank. 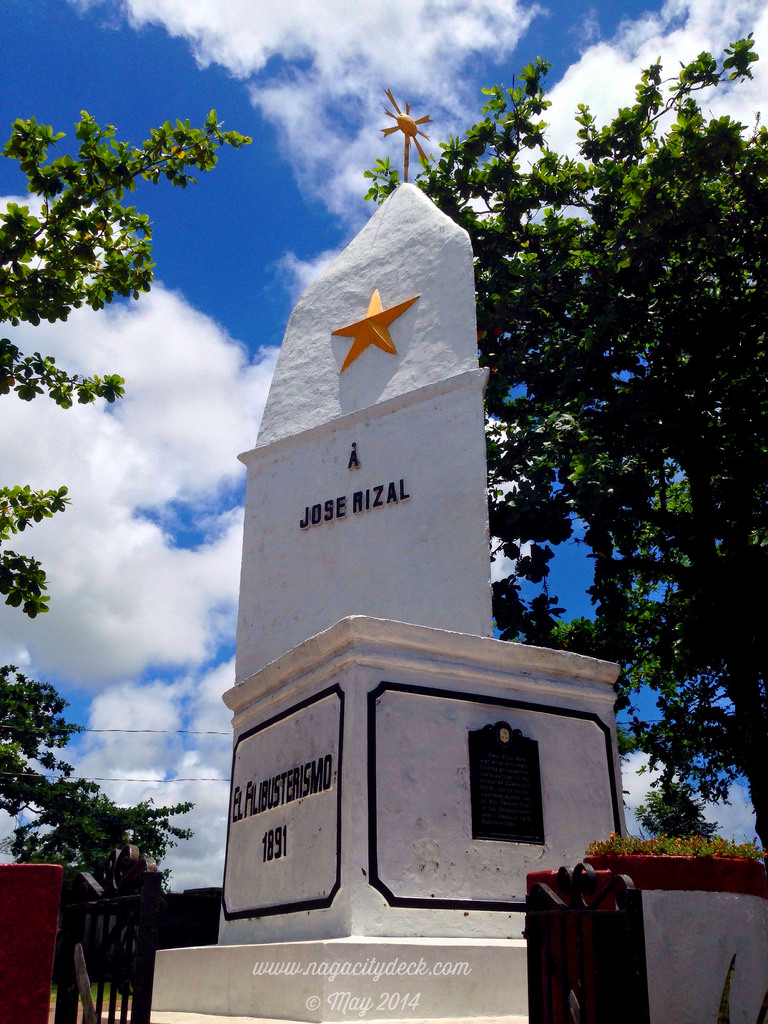 Before Dr. Jose Rizal was proclaimed as a national hero in the 1900s, Emilio Aguinaldo, the first President of the Philippine government, declared in 1898 that December 30 should be observed as a day of national mourning to honor Rizal. As a heavily celebrated hero, we see Rizal monuments all over the country. However, the oldest one is a 20-foot structure found in a park at Daet, Camarines Norte. The construction of the stone structure started in 1898 and finished in 1899. 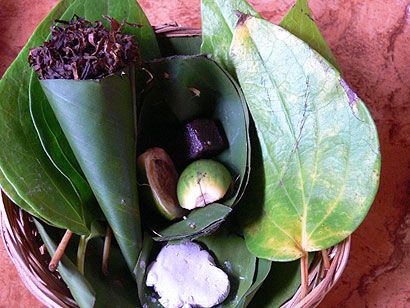 According to historians, the earliest vice among native Filipinos was chewing betelnut or Areca nut. Locally known as “nganga”, our ancestors has been chewing this seed for more than 3,000 years. A mixture of areca nut and betel leaf is chewed, which becomes addictive. Although it was a widespread tradition in the past, it has died out in urbanized areas and has been replaced by smoking cigarettes and chewing gum. Nowadays, a few members of the older population still chew on betel nuts, but the practice is still very much alive in the provinces.